Who doesn’t love a trip to the beach? The freshness of that air going through your body, soft sand slipping through your toes and the sound of breaking waves. Reading a book while listening to quiet music, getting tanned or maybe staying in the shade. Wearing your favorite swim suit, taking your flip flops for a walk. Go for a run and then freshen up with salty water. The smell of the sunscreen, sticky fingers after putting it on.

Here we’re going to show you the best beaches in the whole world. 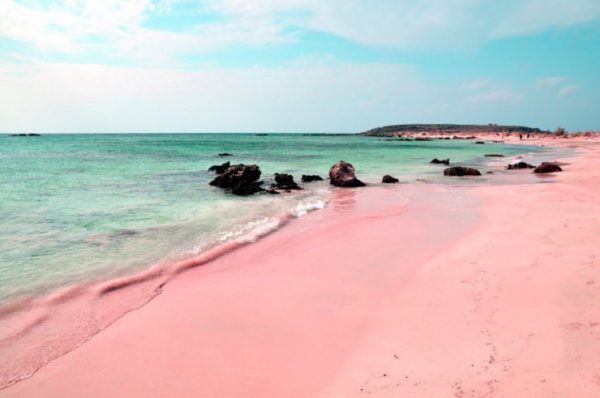 Pinterest
Harbour Island. I thought this couldn't be true but it actually is! Just look at it. A pink beach, which person in the world wouldn't wanna go? I mean I can not even imagine walking on that sand. It looks wonderful... 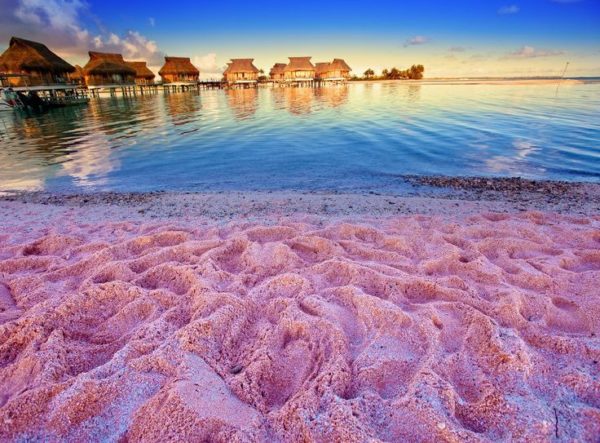 Google
Truly awesome! It's the whole combination that gives me goosebumps. For a honeymoon or just a trip with friends. If you love to wear pink clothes or just love pink stuff this is your place on earth... 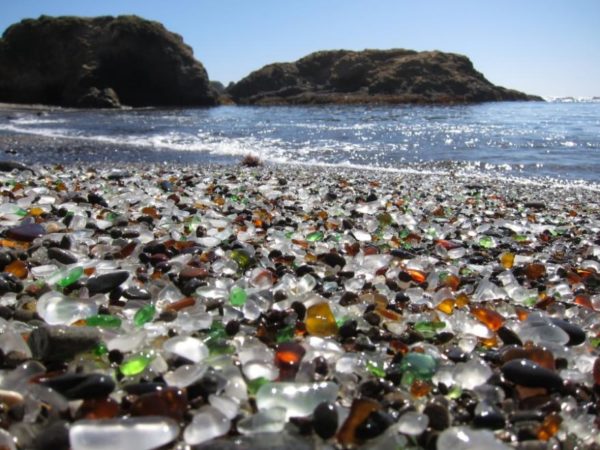 Pinterest
Beautiful. However, you can't be barefoot which sucks for a beach. I feel like this one is like one of those places to just picture. As long as you wear hard footwear this place could be pretty enjoyable. 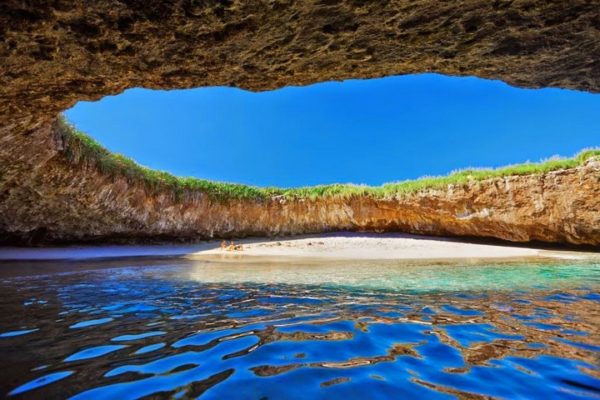 Pinterest
This place is simply magical. Hidden somewhere in Mexico this beach looks just amazing. Can you imagine yourself right there swimming or just getting tanned? 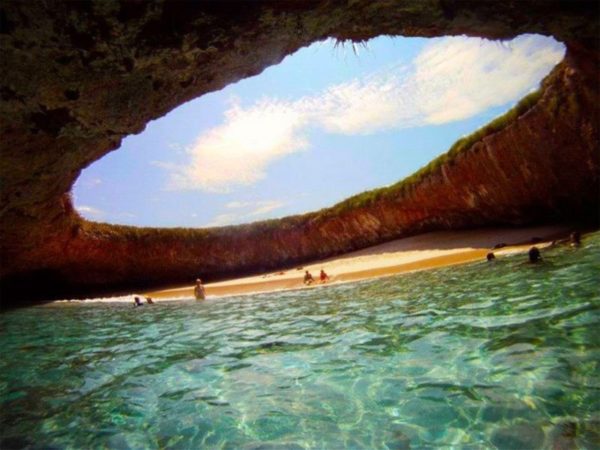 Pinterest
It's a cavern taken from a Disney book. It is located in archipelago and has blue waters from the pacific ocean. Millions of tourist decide visiting this place. Would you be one of them? 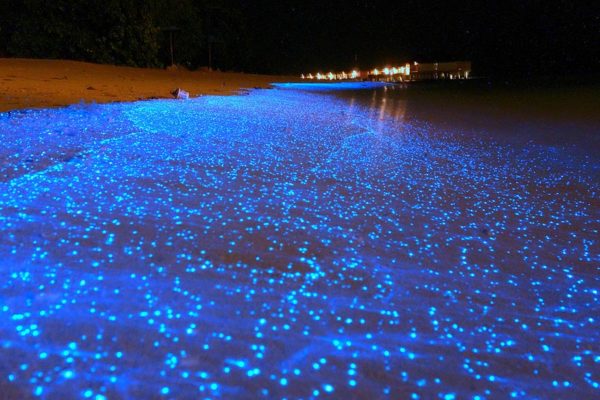 This little things you are seeing are lights from Maldives beach. This is as there are microscopic phytoplankton causing the brightness of this waters. They look like stars have fallen from the sky. Just beautifully inviting! 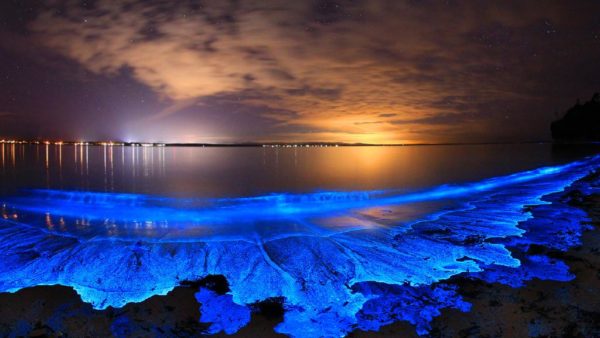 Pinterest
This does not look like water. It is definitely some fantasy movie frame - I thought - Well, that is not true. This picture is real! and that bright color is also real! I simply couldn't believe it. 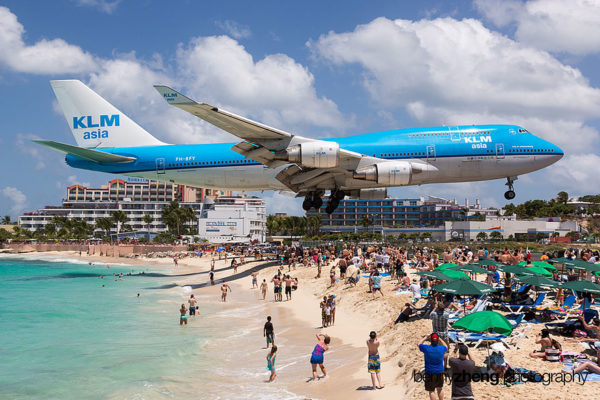 Google
To people that love extreme things! We found the right beach for you. Tired of just reading a book with fresh air and the sound of the see? Well, check this out! You'll have an airplane flying just above your head making the loudest noise on earth!! 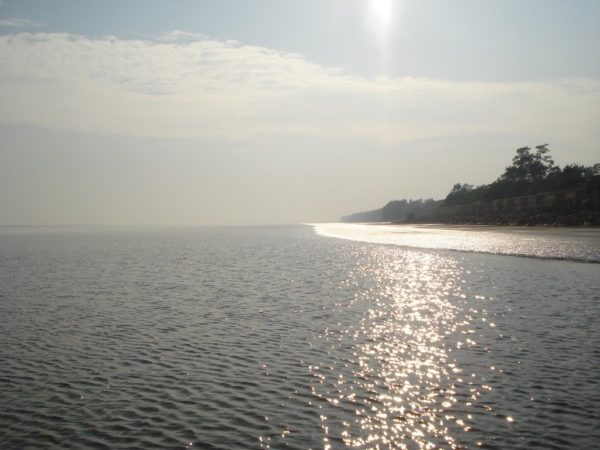 Google
When the tide goes out the sea simply disappears. That's awesome right? thinking a place can easily disappear in any moment. Wow for me it was kinda weird. 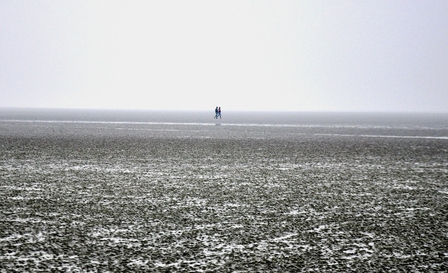 Google
Just look at it. This doesn't look like a beach at all. It absolutely looks more like a dessert right? I mean even it has a weird scenery 'cause you can't even see properly. 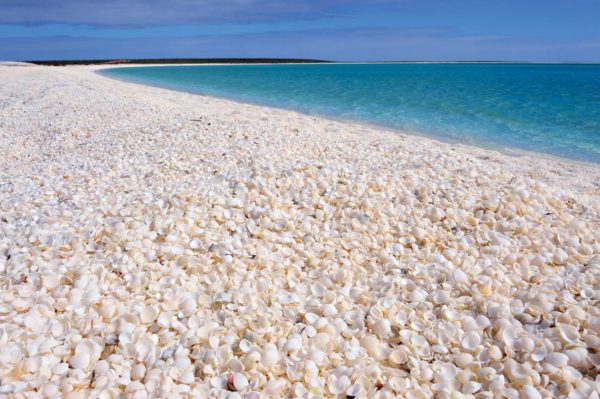 Seashells everywhere! If you are one of those beach collectors you will love this place. One in 4 people in the world love to look for snails and taking them  home. If you felt identified just don't miss this one! 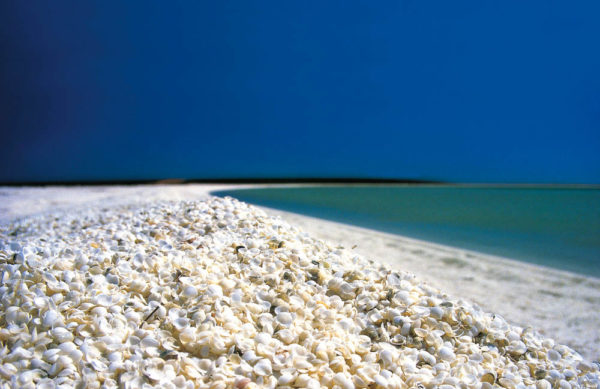 However, as there are so many seashells you can also get pretty bored. Just look at this picture. This beach has only seashells beautiful sea and nothing else so if you're going to Australia remember to bring fun things to do! 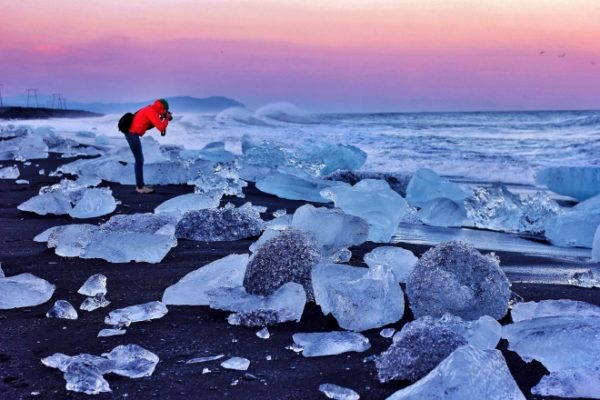 Pinterest
WOW black volcanic sand. I didn't know this even existed. It's beautiful with those big pieces of ice and contracting that pink sky. I would definitely go there. 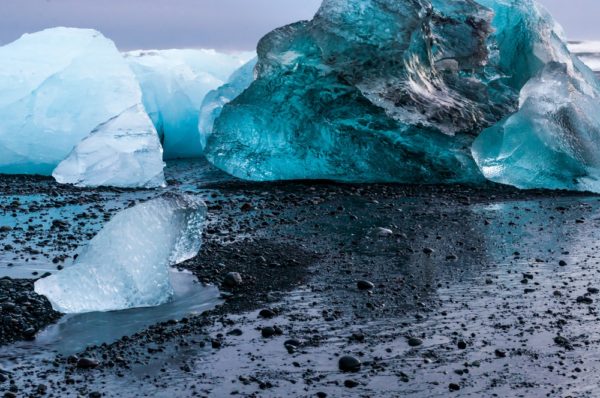 Pinterest
In this case the chunks of ice are blue, but simply beautiful again! I mean who wouldn't go to a black beach? Right? Weirdly beautiful. 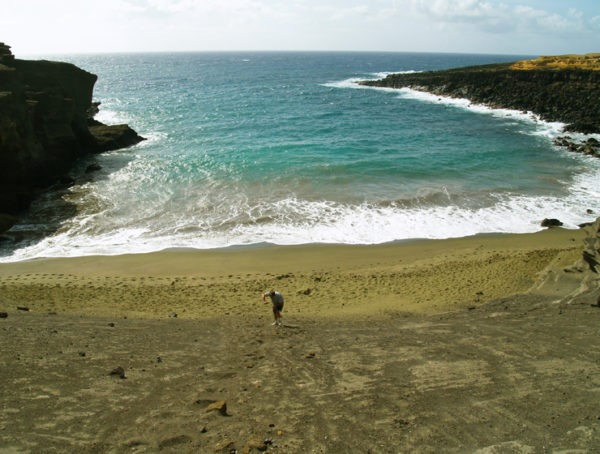 Google
OMG if you didn't like black sand well here we have the green one...this is caused by the mineral olivine which is formed by lava. Cool fact right? 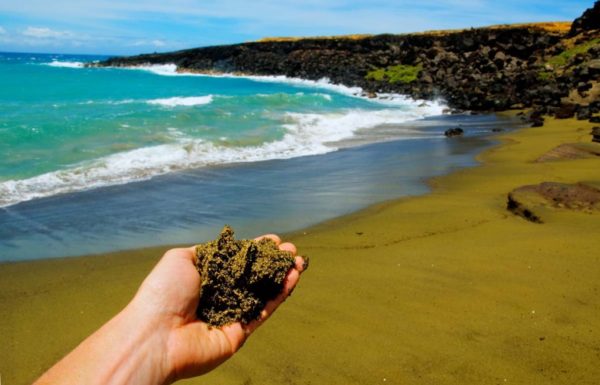 Pinterest
It looks like anything but sand! Check it out. It definitely looks like wet herbs or wet cut grass. I'm dying to be the hand in the picture! 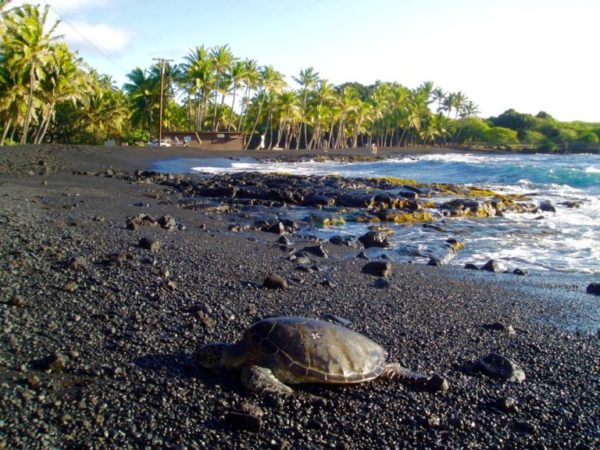 Google
Look at this tortoise! And again black sand, it looks like it's the new cool thing... although it must get super hot when the sun is  up. For me, it looks a little bit to mud...Don't you think? 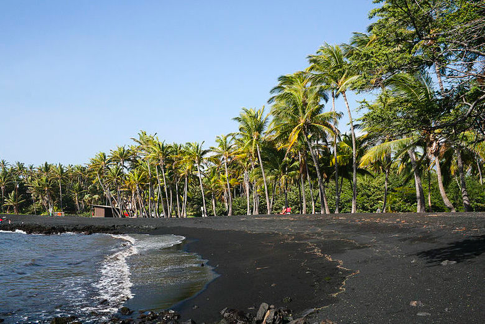 Pinterest
Palm trees, black sand nice sea. What else do you need? I mean coolest vacations on earth. 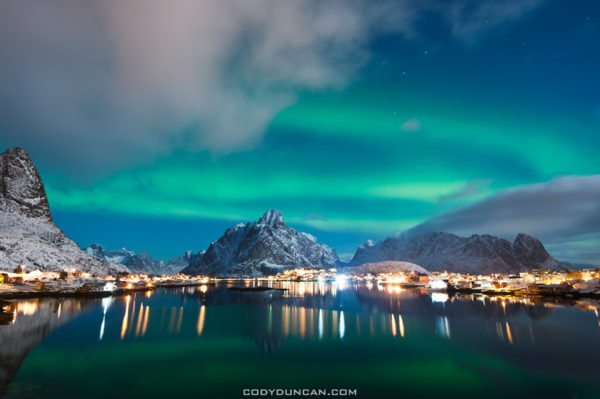 Google
I simply can't get the beauty of this place. Northern lights are just my favorite natural thing in the whole world. All those light can't be true! And they actually are. 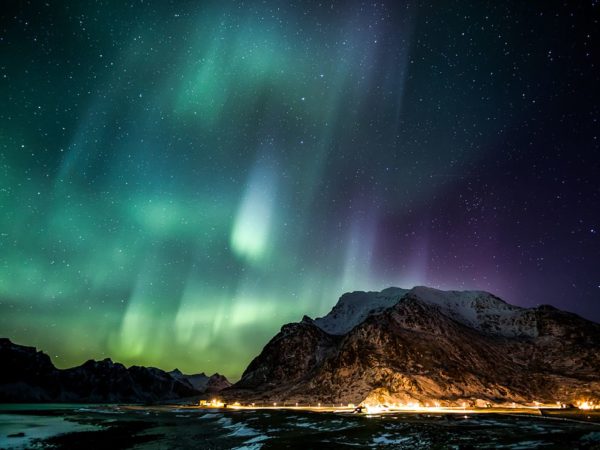 Witnessing something like this would be unbelievable to me. Those bright colors, the sea and the mountains. OMG amazingly beautiful...
Compartir este artículo
Mundo.com