Great locations for a family vacation

If you’d like to go on a family vacation, you need to consider many things depending on the age of your children and your budget. There are many destinations perfect for a family vacation because they offer amazing views and attractions that will keep you and your kids entertained.

We’ve made a list of locations that includes parks, cruises, museums and beautiful islands. Maybe after reading it, you will know what your next holiday destination will be! 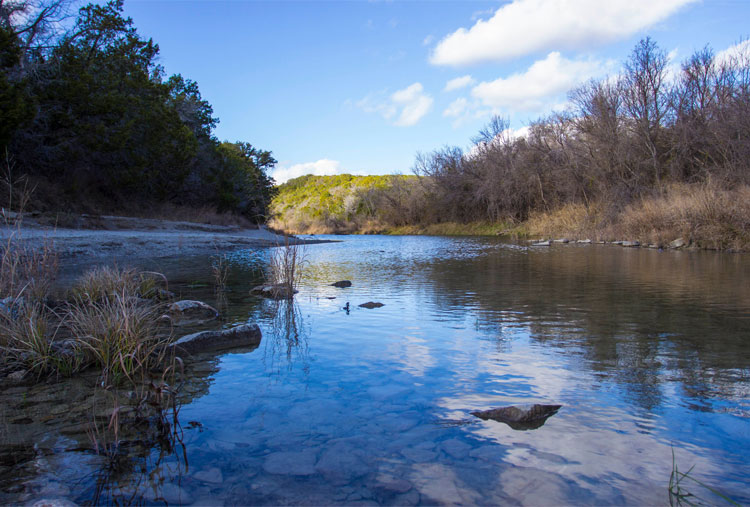 This park is located in Glen Rose, Texas; you and your kids will love it because it has some of the best-preserved dinosaur tracks in the world. There are many interesting things to do in this park such as swimming in the Blue Hole or admiring the giant footprints of dinosaurs. If your kids love history this is the perfect place for them! 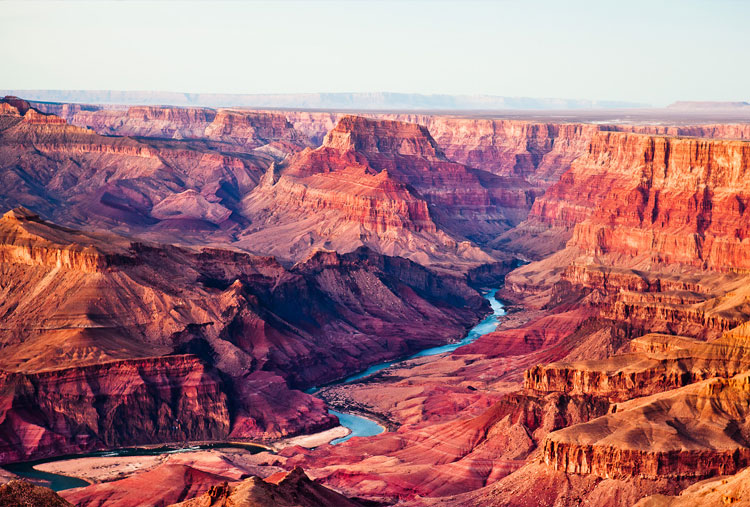 The Grand Canyon is one of the most popular tourist attractions in the U.S.  Located in Northwestern Arizona, this natural wonder is 277 miles long with rocks that were formed millions of years ago. Biking along the South Rim with your whole family can be one of the most exciting activities you can do in the Grand Canyon. 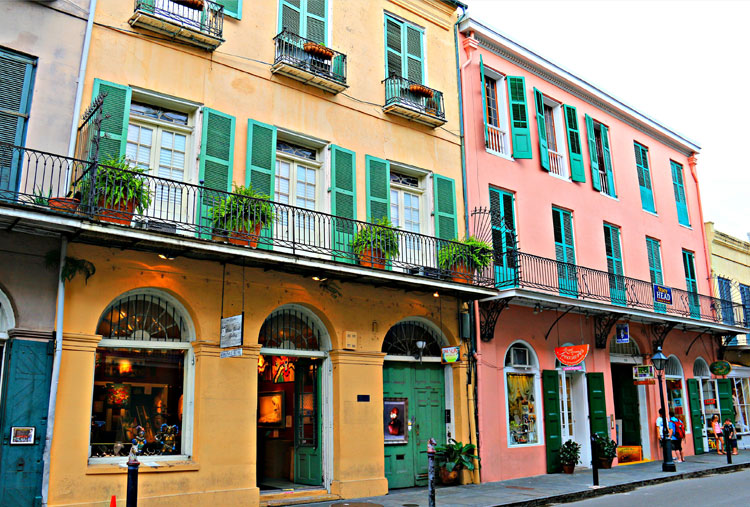 New Orleans is famous for the Mardi Gras celebrations, but what most people don’t know is the fact that this city can be a very family-friendly one. You can visit the Audubon Aquarium of the Americas or the Audubon Butterfly Garden and Insectarium if you want your kids to learn a bit about natural science. You can also find different magicians or jazz bands along the streets of New Orleans, so this can be a very fun family destination.

Rock and Roll Hall of Fame 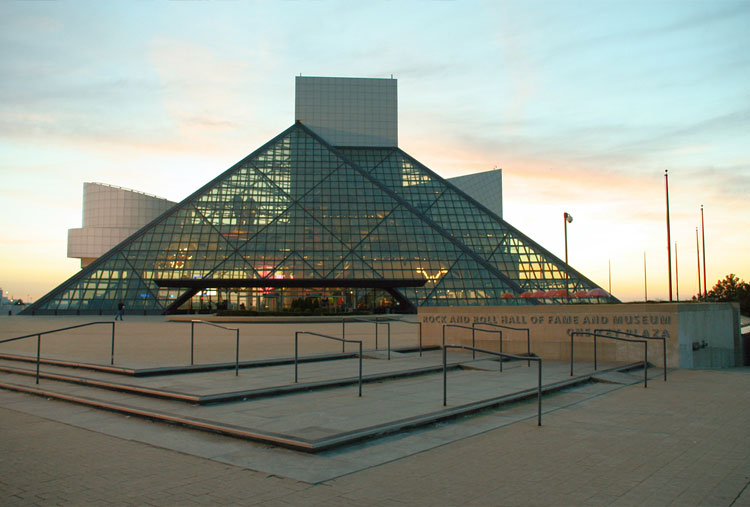 This museum is located in Cleveland; it has many interesting items such as Michael Jackson’s sequined glove. You can find concert films and interesting exhibits, it doesn’t matter if you are a fan of The Beatles and your kids love rock and roll, everyone will be able to keep themselves entertained for hours.

A cruise in Alaska 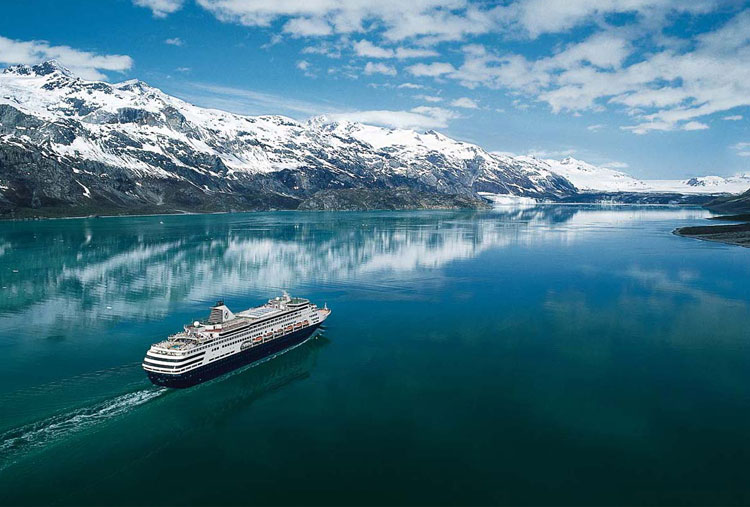 Alaska has some of the most breathtaking views. Everyone is used to going on cruises around the Caribbean, but cruising in Alaska can be extremely fun because you get to see icebergs and frozen landscapes. There are one-way or round trip options for you to decide based on the activities you want to do and your budget. 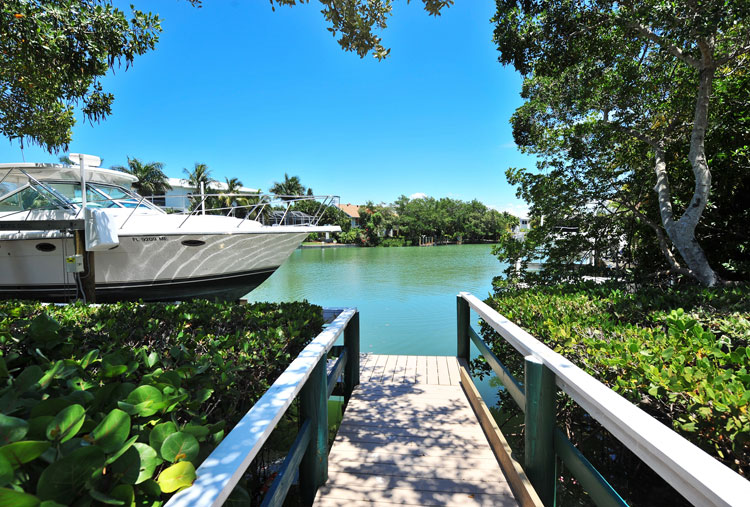 These amazing islands are located in Southwest Florida; they are famous for their wildlife and for having thousands of seashells on its beaches. You can find great resorts and condo complexes to stay with your family. You can watch dolphins on the shore or visit the Darling National Wildlife Refuge. 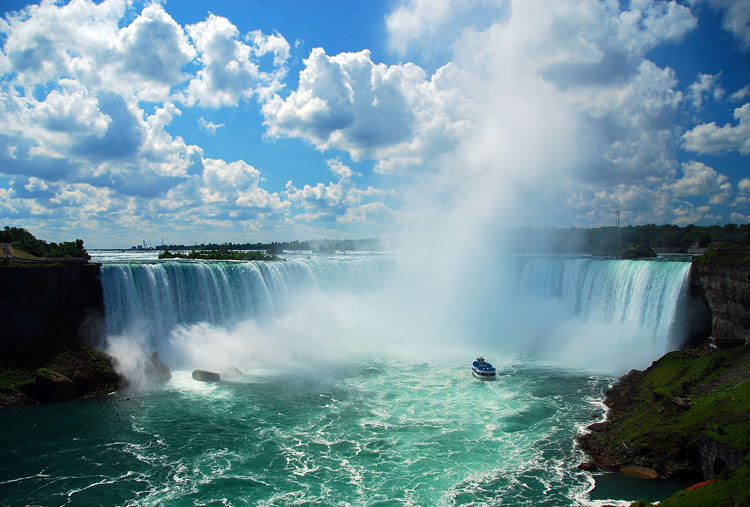 This is one of the most popular American landmarks, but it can also be seen from the Canadian side. These falls were formed when glaciers receded during the last ice age. If you visit them during the day you can see rainbows and at night you can enjoy the fireworks. 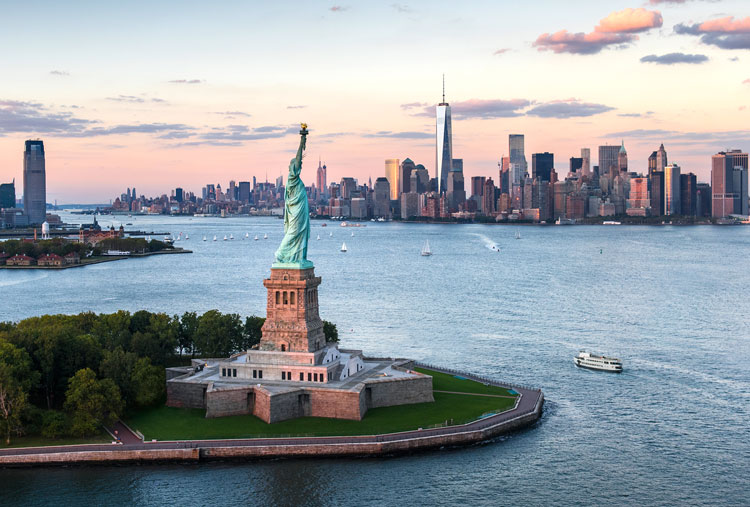 The Statue of Liberty is located on Ellis Island, but you can buy a ticket to visit Liberty Island as well. You can also visit the Immigration Museum located in the Main Building of the former immigration station complex, you’ll find over 12 million tales of immigrants who entered America through the golden door of Ellis Island. 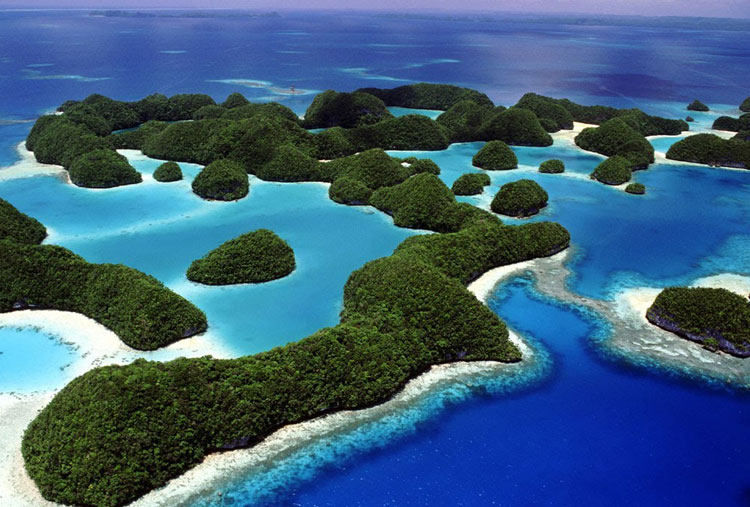 These islands inspired Darwin’s theory of evolution so you won’t be disappointed if you visit them. You can snorkel with sea lions, visit giant tortoises or climb up any volcano. In 1986, 70,000 square kilometers of ocean surrounding the islands were declared a marine reserve. 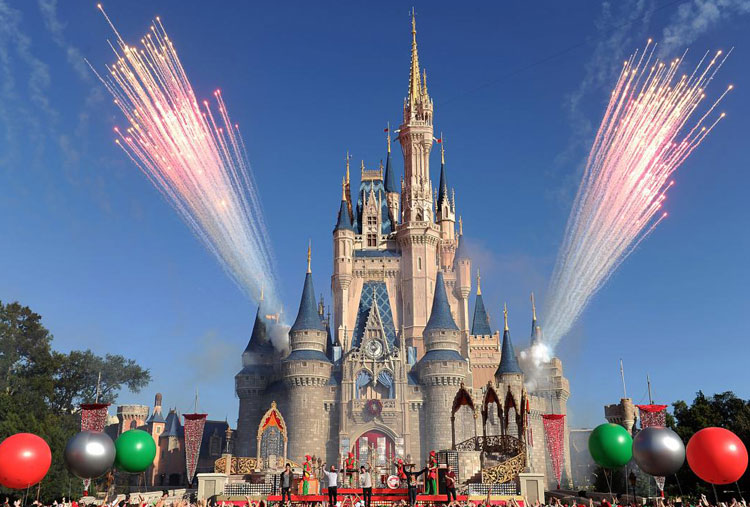 Every parent has heard of Disney World because it is the place where kids’ dreams can come true. You can visit Magic Kingdom and its numerous attractions, but don’t forget to greet Mickey Mouse and the Princesses; at night you can watch the fireworks over Cinderella’s Castle, it will be something you and your kids will always remember.

The Wizarding World of Harry Potter 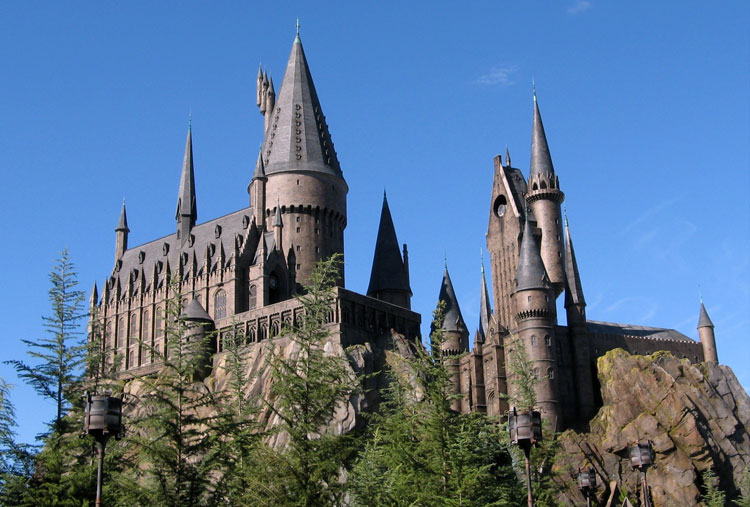 If you and your kids are Harry Potter fans, then this has got to be on your list! You can see Hogsmeade or Hogwarts and you can ever try the non-alcoholic Butterbeer; if you’d like to buy your kids their own wand, you can go to shopping at Ollivanders. 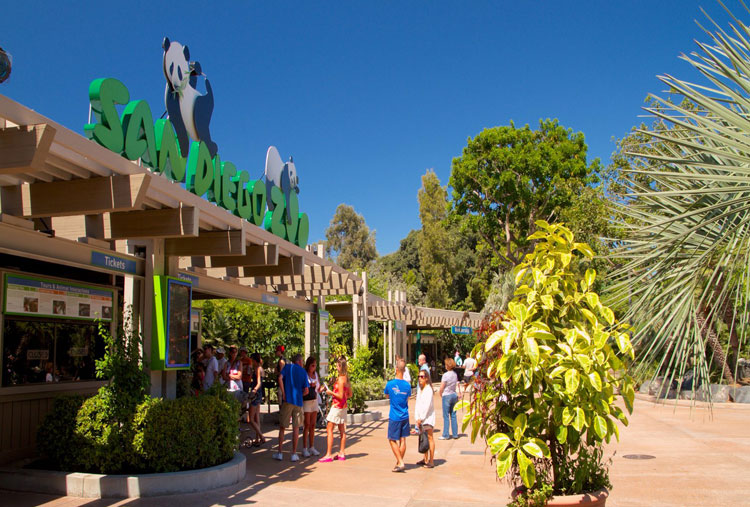 This zoo located in San Diego, California, is one of the few places where you can see rare sun bears, giant pandas, and koalas. We recommend you visit the zoo early in the morning in order to avoid large crowds. During the summer you can stay until 9 p.m. to watch special shows. 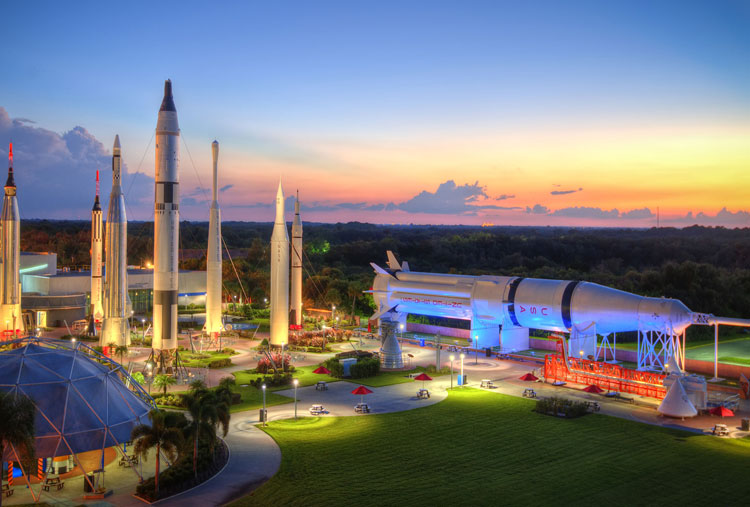 If one of your kids wants to be an astronaut, then this is the right place for you to visit on your next holiday. Located in Cape Canaveral, Florida, it is just an hour away from Orlando. The kids can experience what it’s like to rocket into the stratosphere on the Shuttle Launch Experience flight simulator. 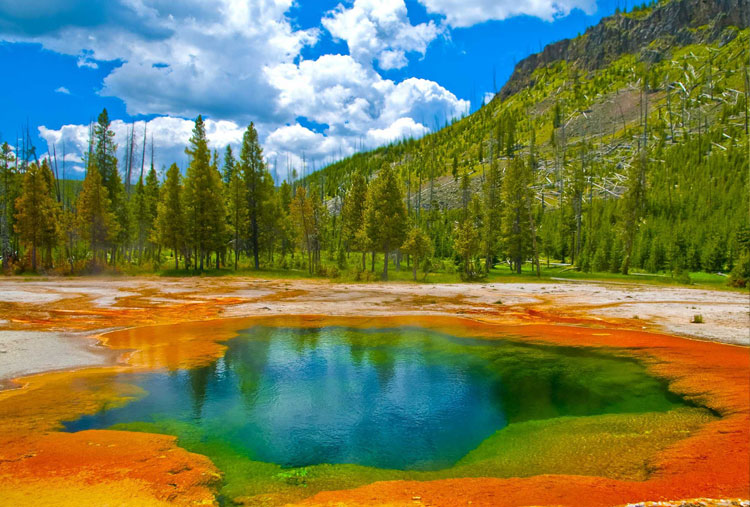 This park located in Idaho has the highest concentration of geysers in the world. You can enjoy colorful hot springs or explore the mountains, lakes and forests. If you’d like to stay camping with your family you can pitch your tent in one of the twelve campgrounds located around the park. 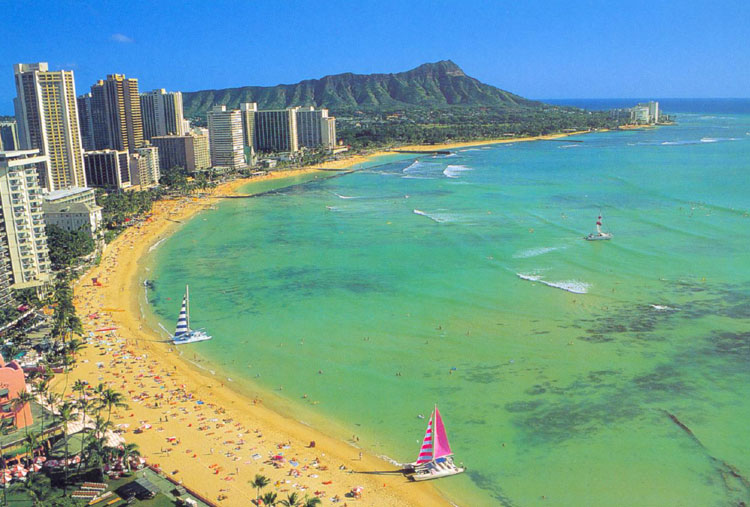 This beach is located in Oahu, Hawaii; it is perfect for people who want to learn how to surf because of its gently rolling waves. You can also eat at many of the farm-to-table restaurants, go shopping or go to Iolani Palace to learn about Hawaii’s history. 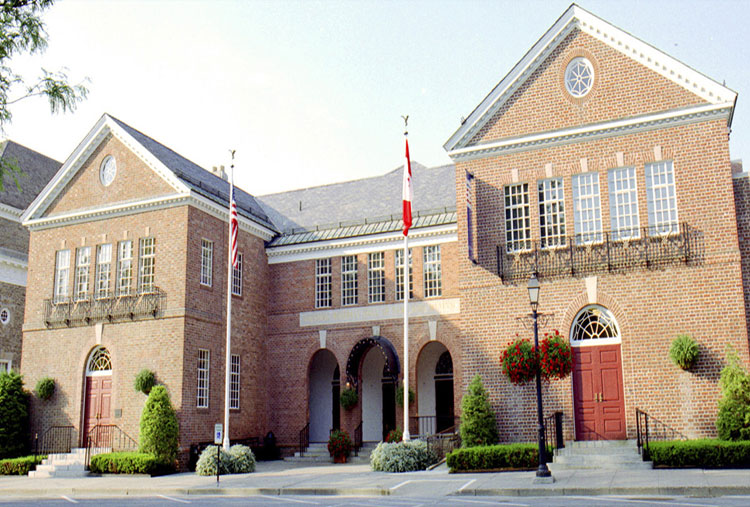 If your family loves Baseball, in this place you will find everything related to this sport. You can watch “The Baseball Experience” which is a multi-media show that tells everything about the history of Baseball. 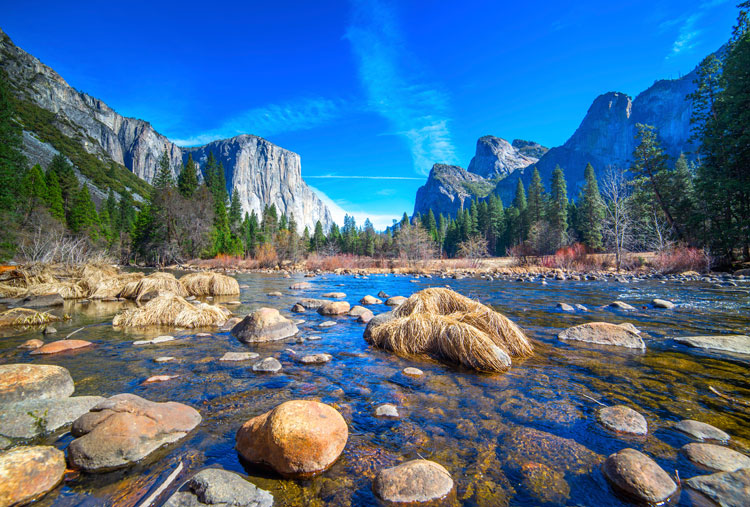 This park located in California is considered a real natural wonder thanks its rock formations and flowing waterfalls. You can find many things to do here, such as biking, camping, cross-country skiing or golfing. If you and your family are looking for an adventurous getaway, then this is the perfect destination for you. 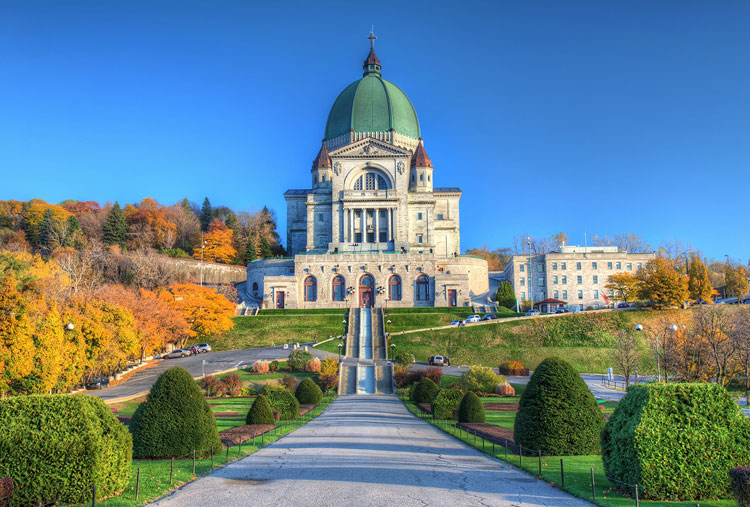 Many people think Montreal is the Paris of North America, you can find many museums, shopping districts, and 18th-century buildings. Old Montreal is the hub of the city’s culture; it has charming cobbled stoned streets and cafes for you and your family to enjoy. 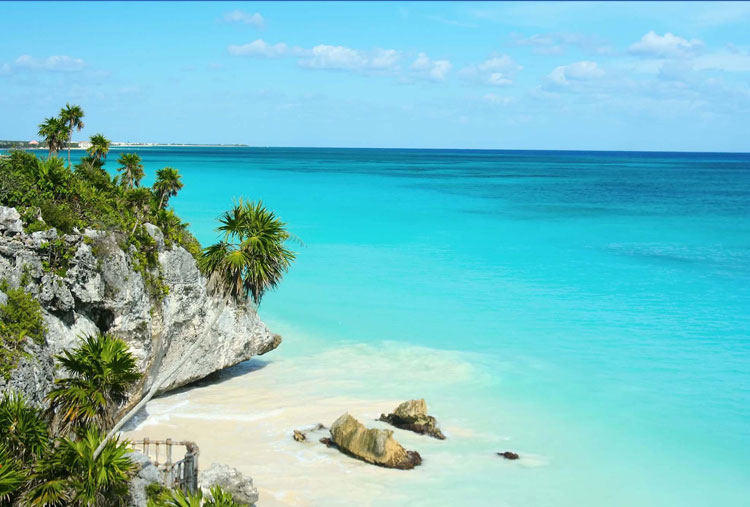 Mexico has some of the most beautiful beaches; you can visit the Riviera Maya to enjoy warm weather, turquoise waters and quality time with your family. The Azul Beach Hotel offers special events and themed fun for kids around Nickelodeon’s most popular characters. 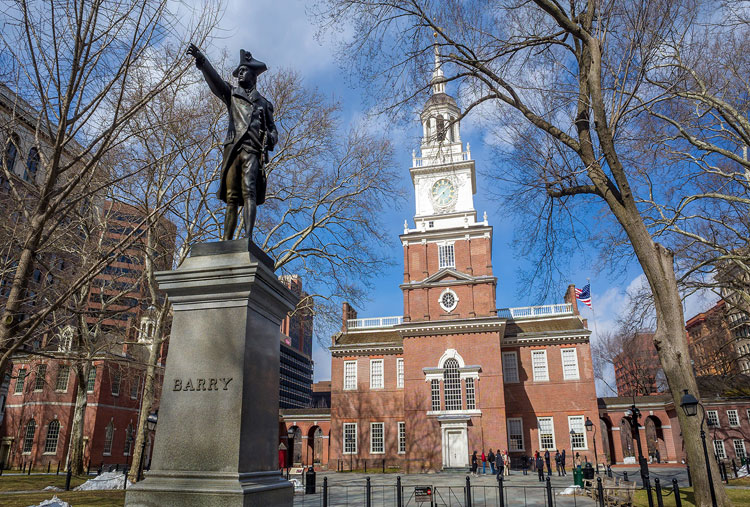 Philadelphia is known as the birthplace of the United States because that’s where the Declaration of Independence was signed. If you want your kids to know more about American history, you can visit the Liberty Bell, Independence Hall, the National Constitution Center or Elfreth’s Alley.