There are some things that you possibly did wrong all your life! Well, not exactly wrong. Sometimes we think things have only one usage. However, they mostly have more than one. We are here to show you all the things you can do with everyday objects that you possibly did not know. We take for granted how things are made of, its construction, shape and color. The interesting part is learning why creators thought of each little part of their own inventions. Check them out!

The hole in the aluminum foil roll boxes is there so you can easily adjust the roll. Of course you didn't get why that hole existed, I asked myself the same thing every time I saw it.. 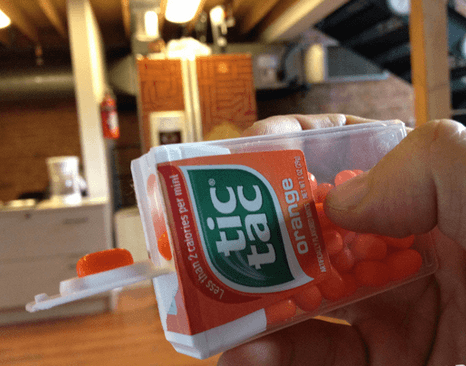 Google.
This is the correct way to eat your Tic Tacs. I mean, why you think the box had that strange way of closing itself. Did you think that it had the exact same size of the candy just because? Interesting... 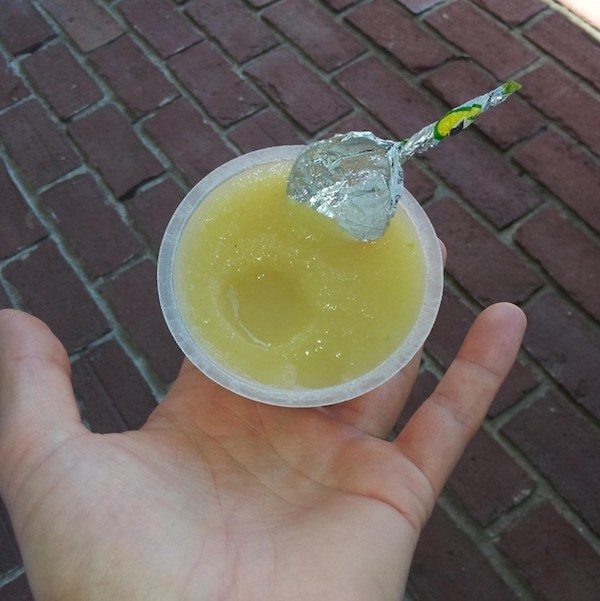 Google.
If you don't have a spoon, don't panic. You can still eat your yoghurt. You just need to be a little bit intelligent and think of the elements yo do have. After that, you'll figure out that you can actually build your own plastic spoon. Voilà. 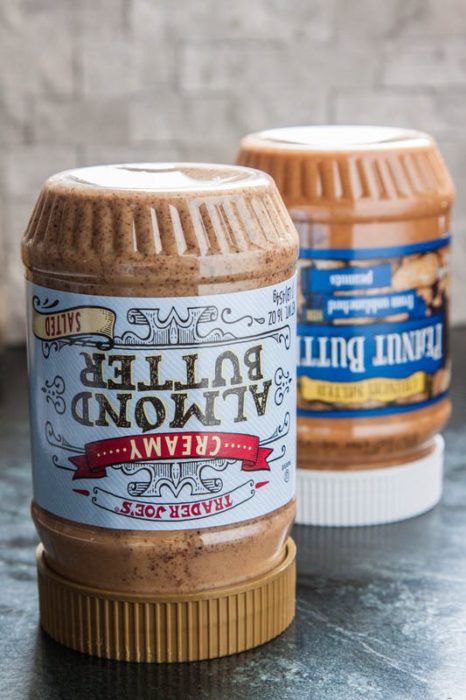 Google.
The right way of storing your peanut butter is upside down. This is how you prevent it from separating. How many times did you find yourself trying to do this and ending up with oily and nasty hands? Here's the answer to this issue! Be careful and close it tightly every time you store it! 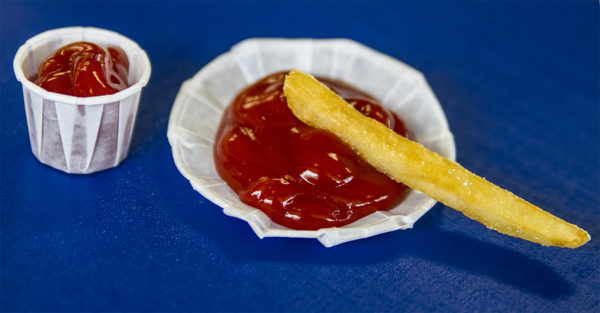 Google.
You can open your ketchup sauce cups more than you thought. They are folded in a way that is hard to figure. However, they can contain much more ketchup so you can happily share it with your friends. 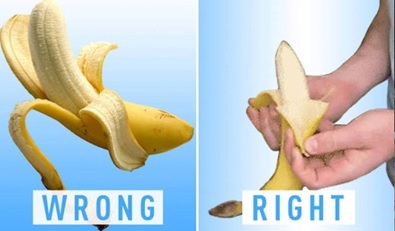 Google.
I don't know why we, humans, learn that pealing Bananas from the top is the right way. They can be opened from the bottom in a quicker and easier way. Let's think a little bit more, they are sometimes already a little bit opened in that part contrary to the other way. Monkeys are more intelligent than us, they do it the right way!

Google.
We think that the wavy part of it goes on the top because in that way we can open it easily. However, let me enlighten all of you! If you use it with the wavy part facing your hair, it will have a better grip. Believe me. 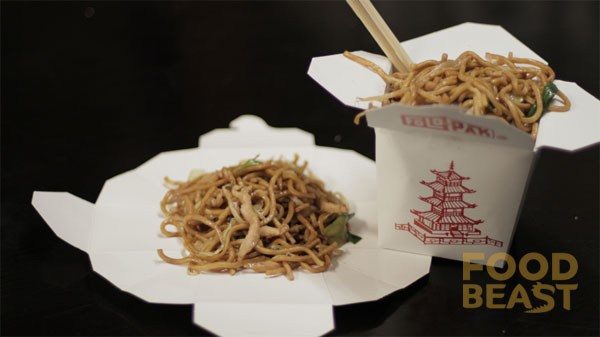 Google.
Most of the food that you order comes with a box that you can actually open and use as a plate. Knowing this, you can save the washing part and just eat it directly from there! Perfect, right? 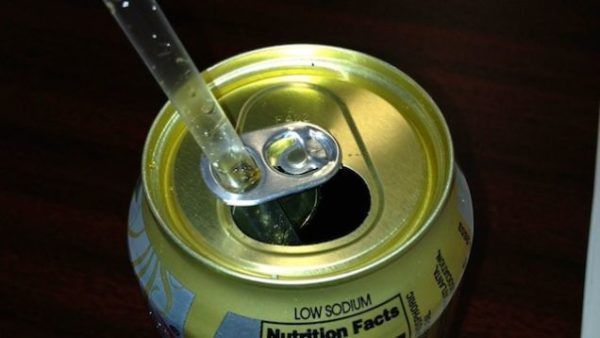 Google.
Yes, one of the biggest problems when drinking from a can is that the straw keeps lifting out every time we put it inside. We pull it down constantly but guess what? There is a better way of solving the problem. You can place your straw exactly in that tab's little hole. It fits perfectly and believe me, it's the right way of doing it. 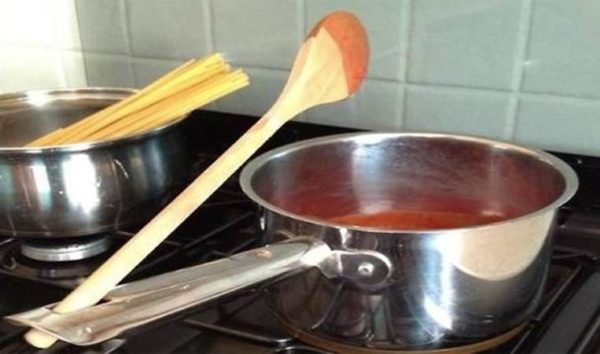 Google.
You had the best place to place your spoon and you didn't know it. How many times you put in on the table having to stain a little part of it? Not anymore, now, you have the best spoon holder in the world! 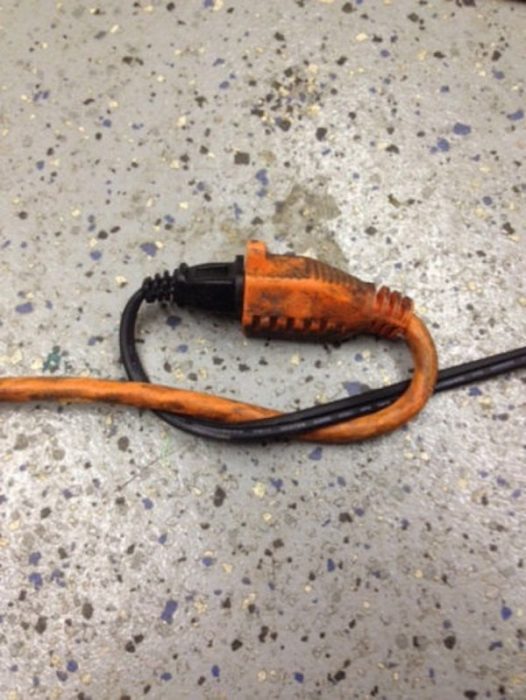 The correct way to plug in a extension cord safely. However, you don't have to forget to use the right equipment to plug things. Never be barefoot and checking if the cable is not broken or peeled. 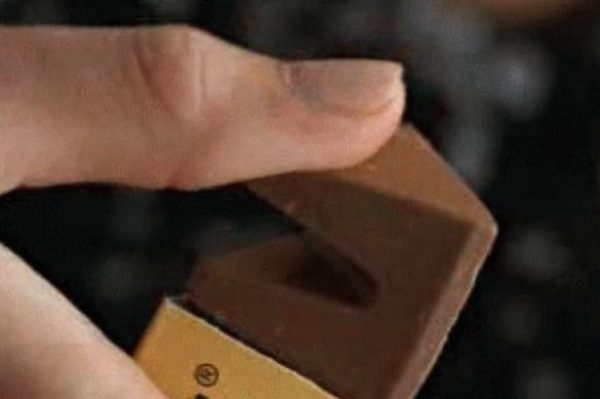 Google.
This is the right way of cutting Toblerone chocolate. Why did you think they can possibly have that triangular shape? I mean, there are some things that I think humans just think it the difficult way. Why would we cut a piece of this chocolate right from the part that is more difficult to rip? 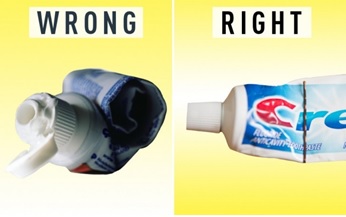 Google.
You must use a bobby pin to take advantage of all the toothpaste you have. Squeezing it with your hands is a waste of energy and a lot less effective. This is the best way of saving energy and money ;) 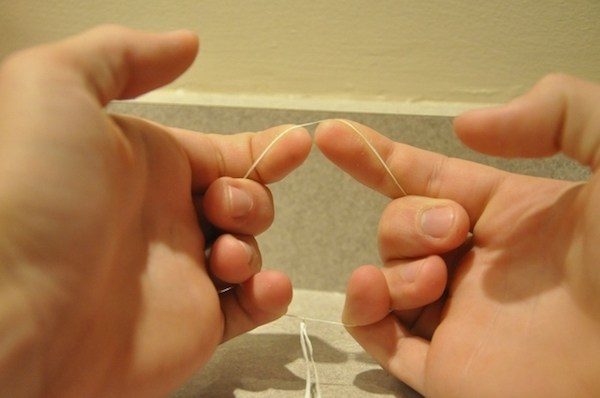 Google.
You can make a circle with your dental floss instead of rolling it up on a finger. You will save making your fingers hurt and it is also more comfortable. There was no need of hurting your hand! 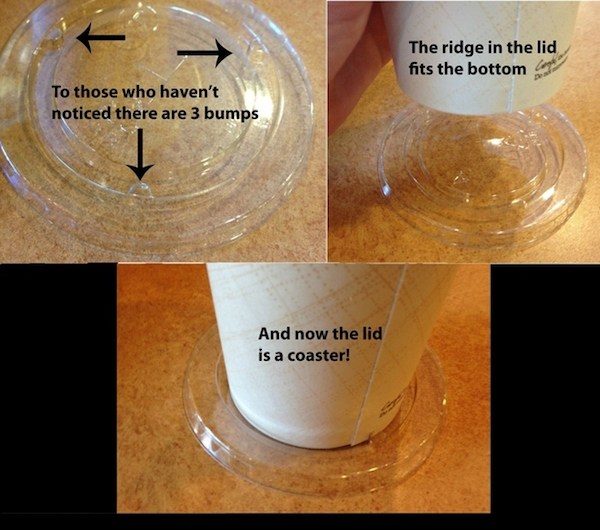 Google.
You can use the lid of the plastic cups as coasters ...It exactly fits the bottom. Somebody obviously thought it like this and we never got it. C'mon people! I am starting to think we are getting everything late! 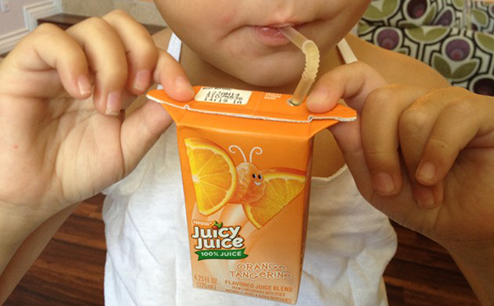 Google.
This little things are not for decorations. You just need to pull them to turn them into little cute handles for little kids. They will drinks their juice happier than they used to! 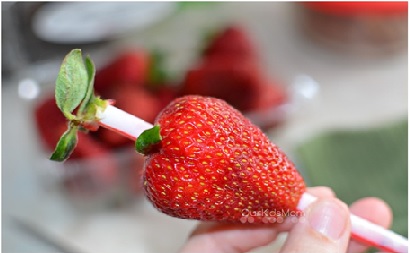 Google.
Push a straw and voilà! The green part will pop off. This is the best way of doing it. If you cut it with a knife you will waste a lot of strawberry with no sense at all. Why do you think they are called STRAWberries? LOL. That was a bad joke. 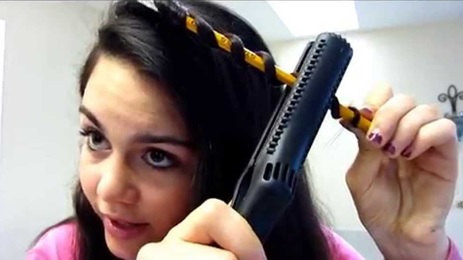 Google.
You don't need another iron for curling your hair. If you already own a flat iron just use a pencil and, like the girl in the picture, put your hair around it and use your flat iron! Perfect results! 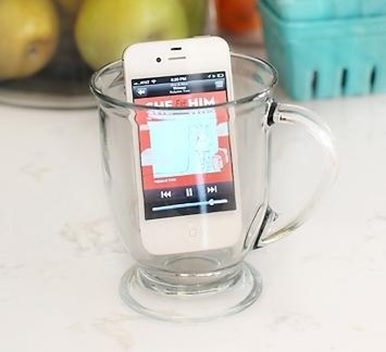 Google.
If you want your music louder, just put your phone inside a glass cup! It is not the same as a speaker but it definitely helps making it a lot louder than listening just with the phone speakers. 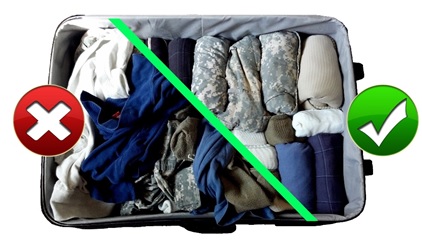 Google.
This is one of the most boring parts of traveling. Packing your clothes inside your luggage. Well, I have the best solution for saving space and the folding part too. Just roll your clothes up. It is a quicker and more efficient way. It also helps your clothes staying straight without any wrinkles.
Compartir este artículo
Mundo.com