Throughout history, there have been many people known for their courage and their desire to change the world. All of them have left their mark in the world thanks to their positive impact on society; people like Nelson Mandela and Malala Yousafzai have fought for equality or civil rights.

There have been many other influential people like Martin Luther King Jr. or ancient rulers like Alexander the Great. In this post, we’ll share with you the most inspiring people that have made the world a better place. 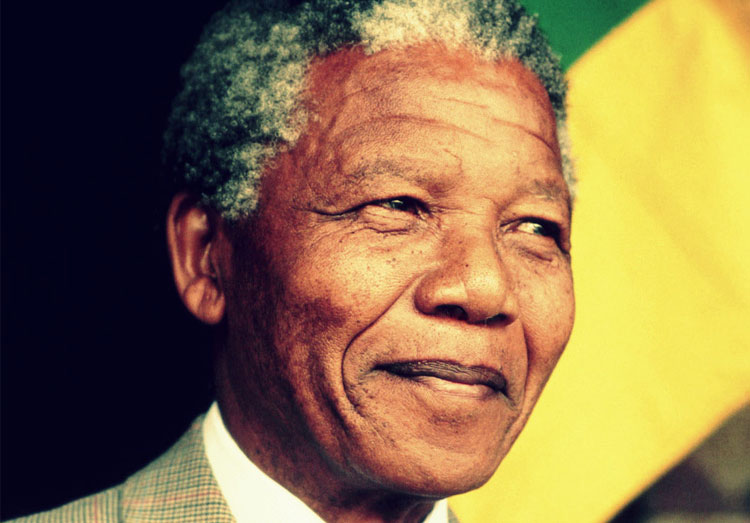 Nelson Mandela was born in Johannesburg, South Africa in 1918; he became a political activist and he fought against apartheid, which divided people in South Africa based on race. Despite the fact that he spent 27 years in prison, he was the first black head of state and the first elected in a fully representative democratic election. 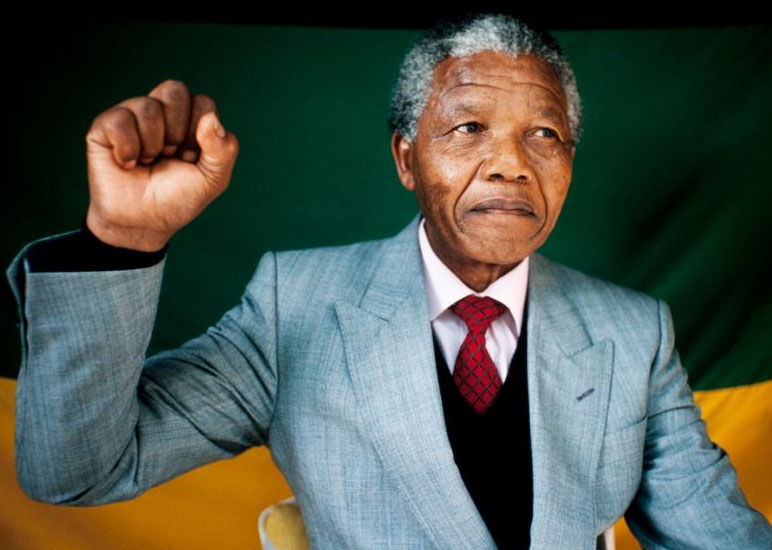 During his rule he devoted himself to social and political change, fighting against racism, poverty, social inequality and promoting reconciliation and forgiveness. Mandela established democracy and racial harmony in South Africa, that’s why he won the Nobel Peace Prize. 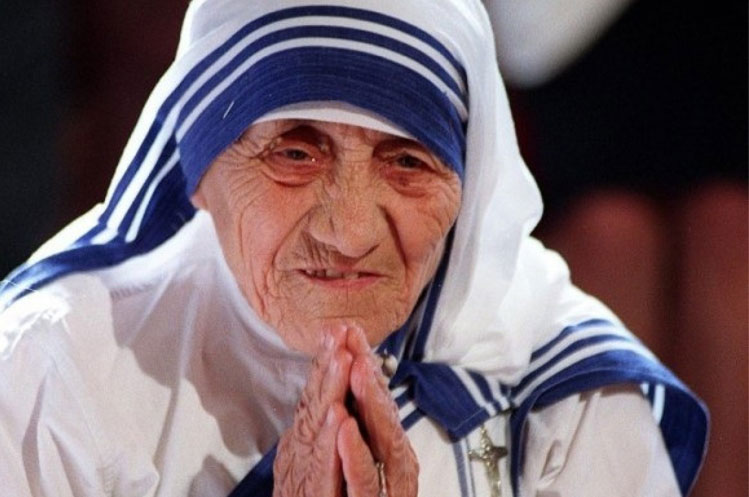 Teresa was born in August 1910 in the Republic of Macedonia, the Catholic nun dedicated most of her life to helping others.  She founded the Congregation of the Missionaries of Charity in Calcutta in 1950, which was a Roman Catholic religious congregation that helps those in need. 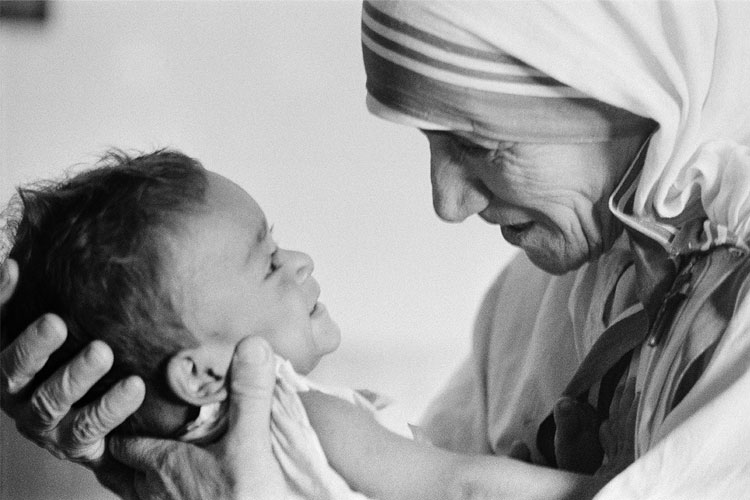 Thanks to all of her charity work, she won the Nobel Peace Prize in 1979 and was named 18 times Gallup’s most admired man and woman poll. Mother Teresa believed that suffering was a gift from God, and she was able to place herself completely at the service of others. 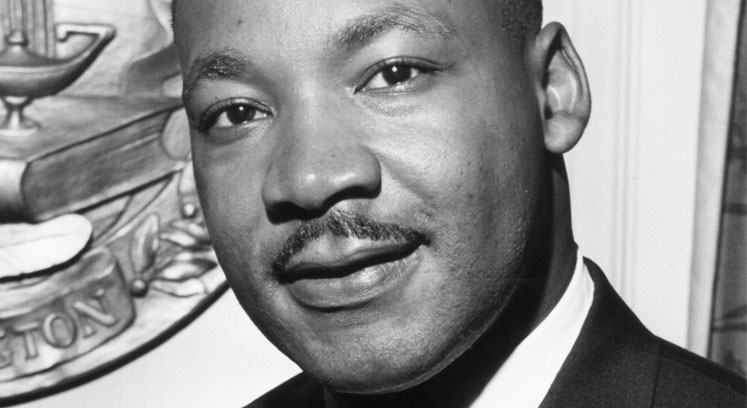 Martin Luther King Jr. was born in Atlanta, United States in 1929; he was a Baptist minister who fought for African American civil rights. He fought against segregation organizing protests in states like Alabama, Georgia, and Washington, where he delivered his “I Have a Dream” speech; King is considered one of the greatest orators in American history.

One of the greatest leaders 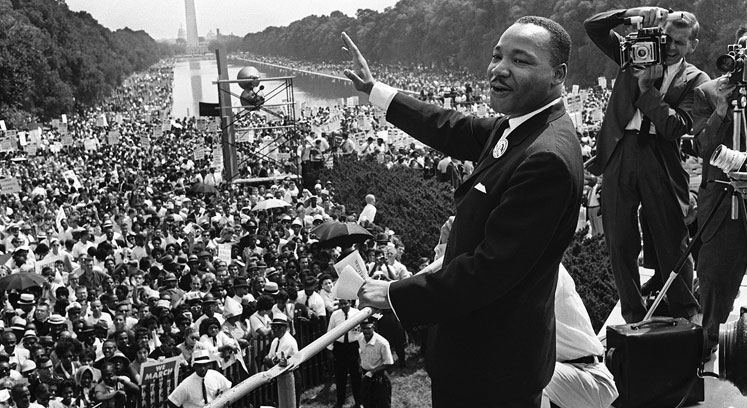 His main legacy was to secure progress on civil rights in the U.S. After King was assassinated in 1968, the Congress passed the Civil Rights Act of 1968. He was posthumously awarded the Presidential Medal of Freedom and the Congressional Gold Medal. 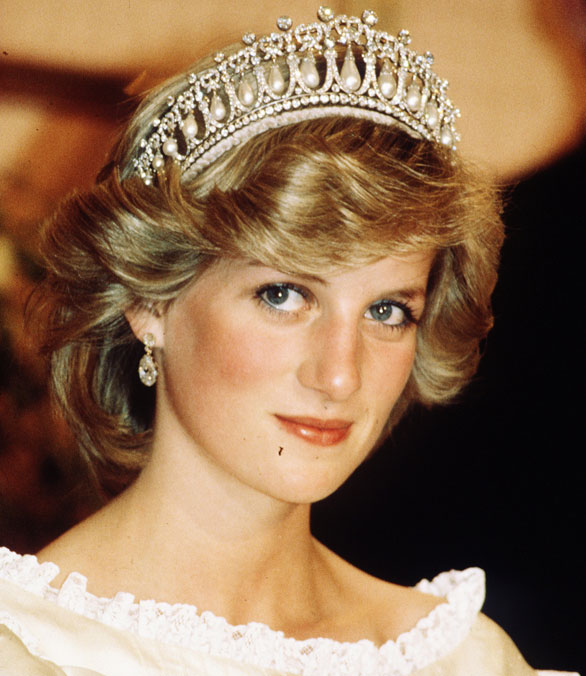 Diana Frances Spencer, better known as Lady Di, was born in July 1961 in Norfolk, England. She was the first wife of Prince Charles of Wales. Princess Diana died in a strange car accident in France in 1997, but her legacy remains to this day. 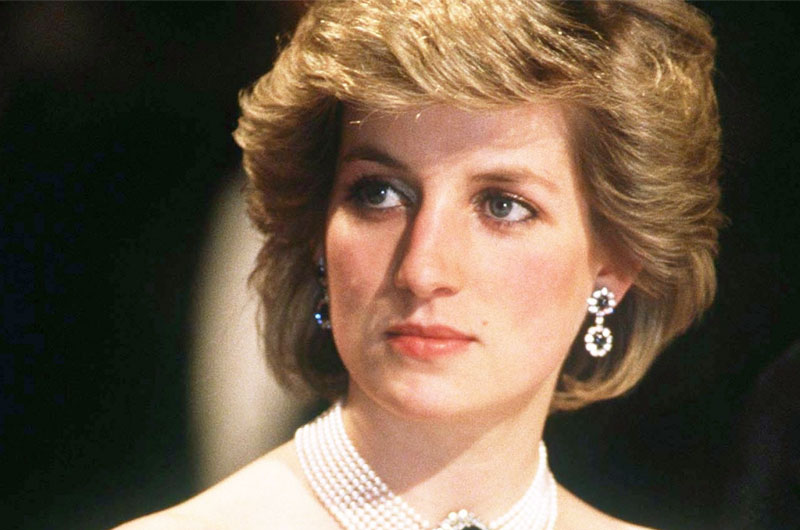 The Princess of Wales was known for her overwhelming support that led to various humanitarian causes; her humanitarian work involved campaigning for animal protection and her fight against the use of landmines. It’s no surprise that she was known as “The People’s Princess”. 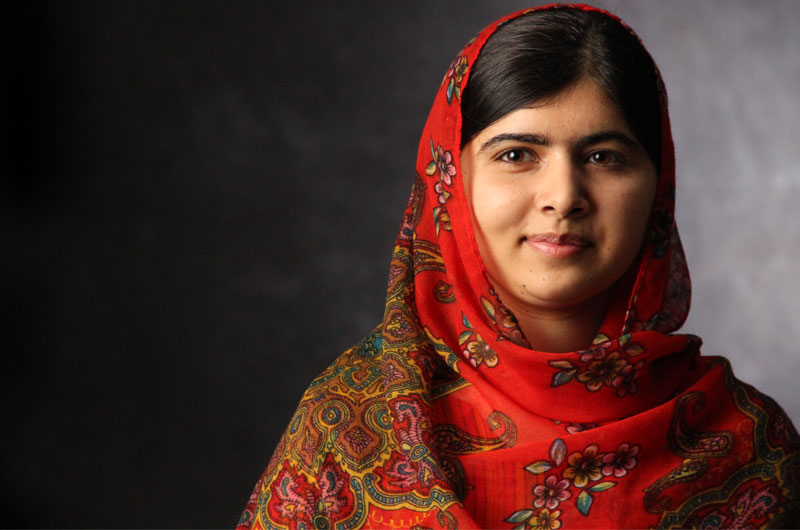 Malala Yousafzai was born in Mingora, Pakistan in July 1997. Malala is an activist who fights for civil rights especially women’s rights. After being shot three times by a gunman, she remained in critical condition but was later sent to England for intensive rehabilitation. The assassination attempt was known worldwide, therefore many people knew about her story. 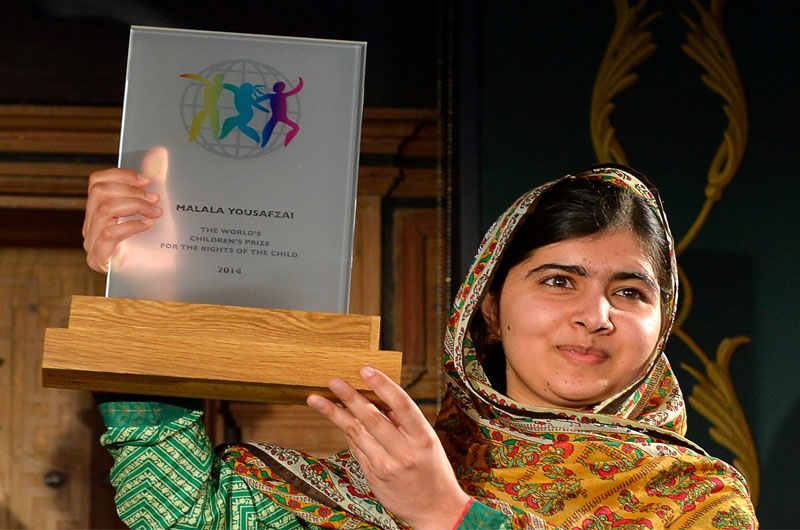 Malala was 17 when she won the Nobel Peace Prize in 2014 for her struggle against the suppression of children and young people and for the rights of all children to education. She also participated in the campaign for the release of Nigerian girls abducted by an Islamic group. 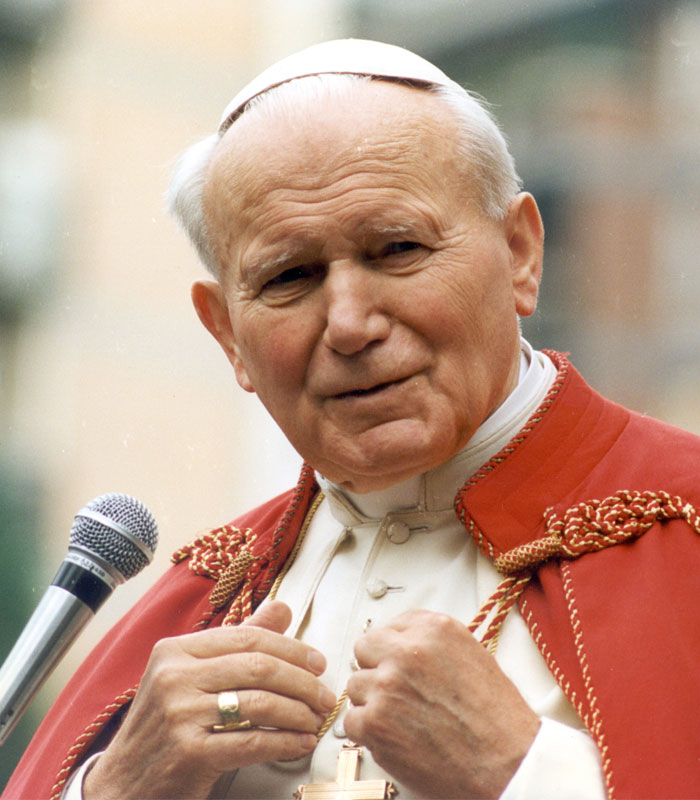 He was one of the most travelled world leaders in history, visiting 129 countries during his pontificate. As part of his special emphasis on the universal call to holiness, he beatified 1,340 people and canonised 483 saints, more than the combined tally of his predecessors during the preceding five centuries. By the time of his death, he had named most of the College of Cardinals, consecrated or co-consecrated a large number of the world's bishops, and ordained many priests.

He wanted to unite the world 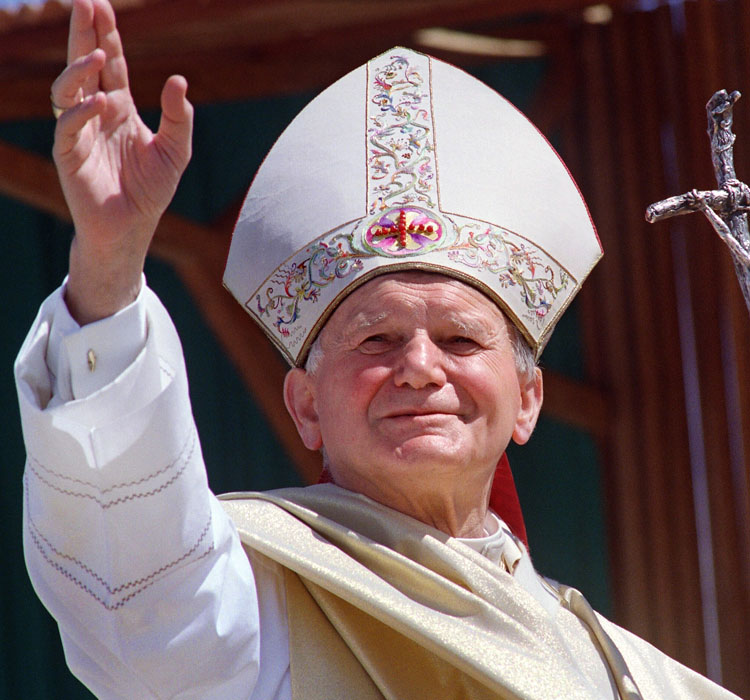 A key goal of his papacy was to transform and reposition the Catholic Church. His wish was "to place his Church at the heart of a new religious alliance that would bring together Jews, Muslims and Christians in a great religious armada". 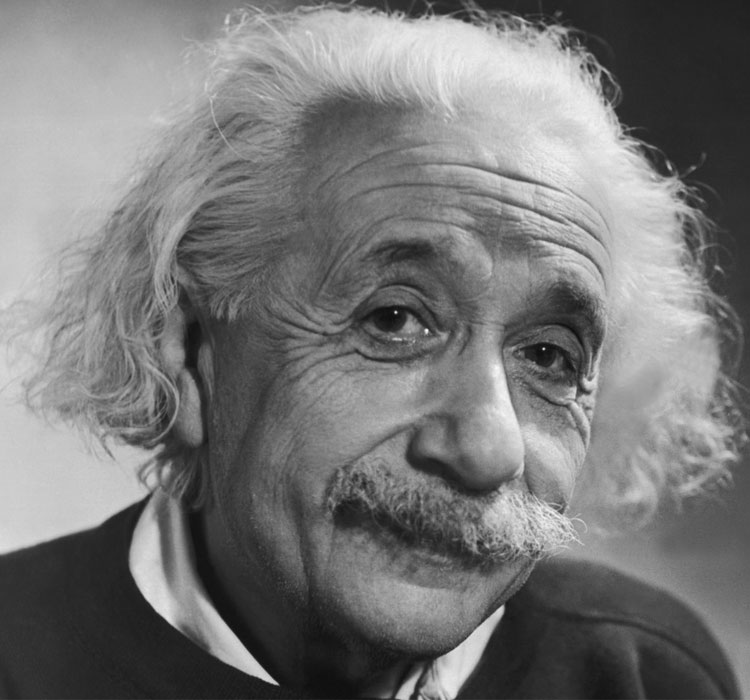 Albert Einstein was a German-born theoretical physicist. He developed the general theory of relativity, one of the two pillars of modern physics (alongside quantum mechanics). Einstein's work is also known for its influence on the philosophy of science. 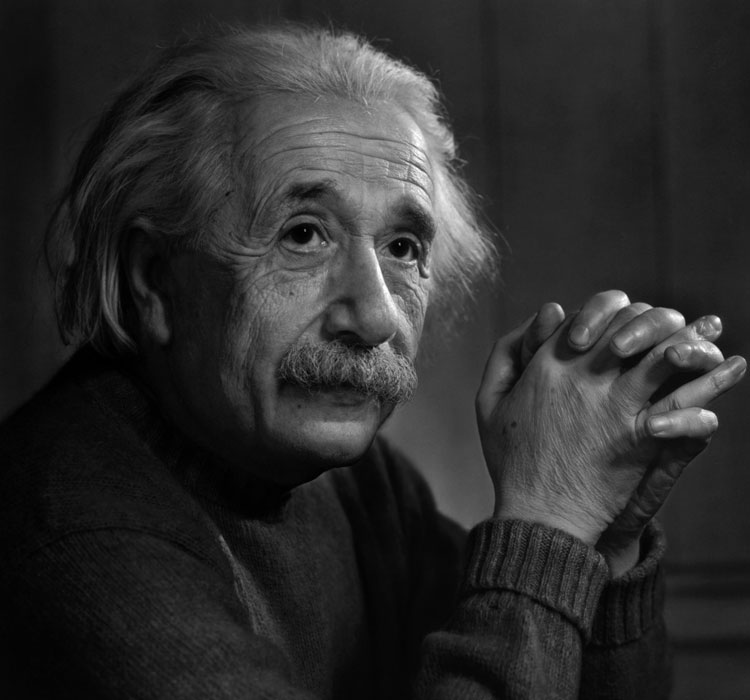 Einstein was a passionate, committed antiracist and joined National Association for the Advancement of Colored People in Princeton, where he campaigned for the civil rights of African Americans. He considered racism America's "worst disease,"seeing it as "handed down from one generation to the next. 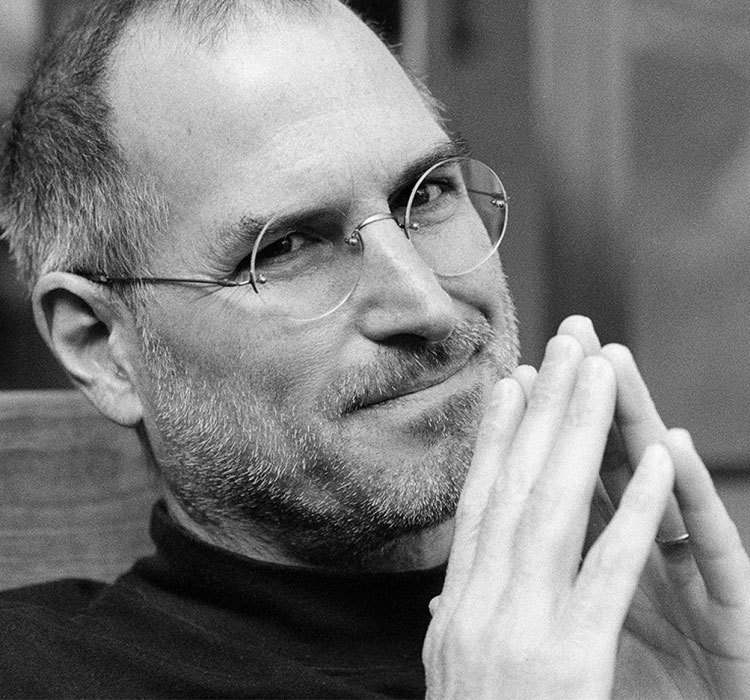 Steven Paul "Steve" Jobs was an American information technology entrepreneur and inventor. He was the co-founder, chairman, and chief executive officer (CEO) of Apple Inc. He was also the CEO and majority shareholder of Pixar Animation Studios; a member of The Walt Disney Company's board of directors following its acquisition of Pixar.

A leading man in the technology industry 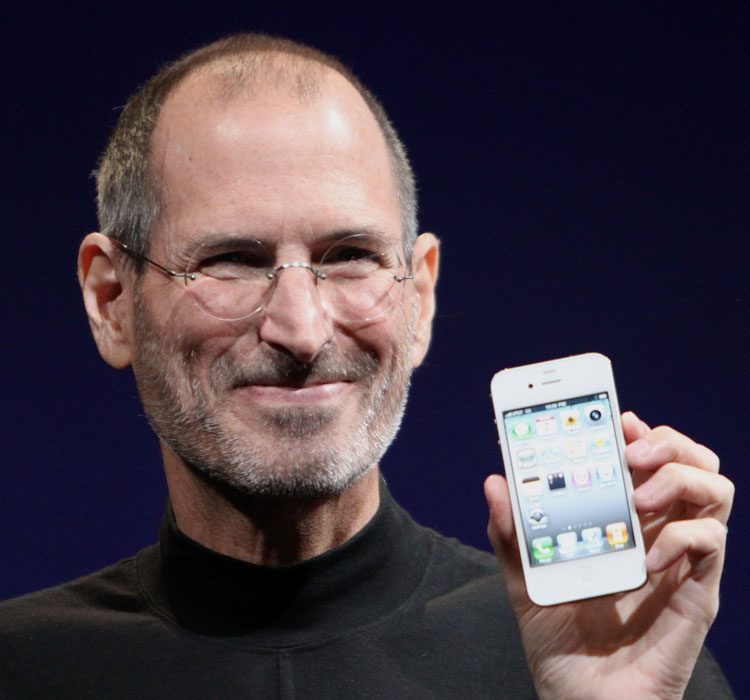 Steve Jobs was a real visionary, he wanted to humanize personal computing, rewriting the rules of user experience design, hardware design and software design. Nowadays, Apple is one of the most valuable corporations in the world. 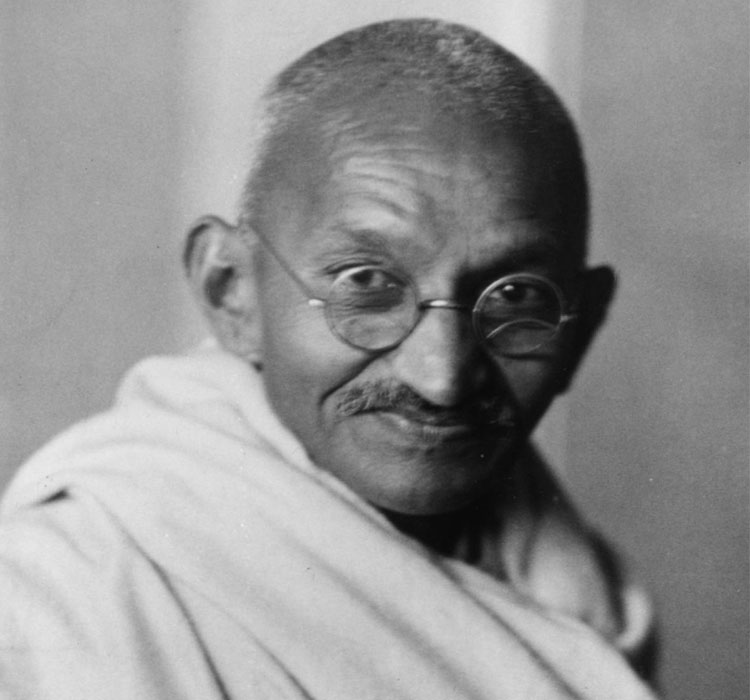 Mohandas Karamchand Gandhi was the preeminent leader of the Indian independence movement in British-ruled India. Employing nonviolent civil disobedience, Gandhi led India to independence and inspired movements for civil rights and freedom across the world. 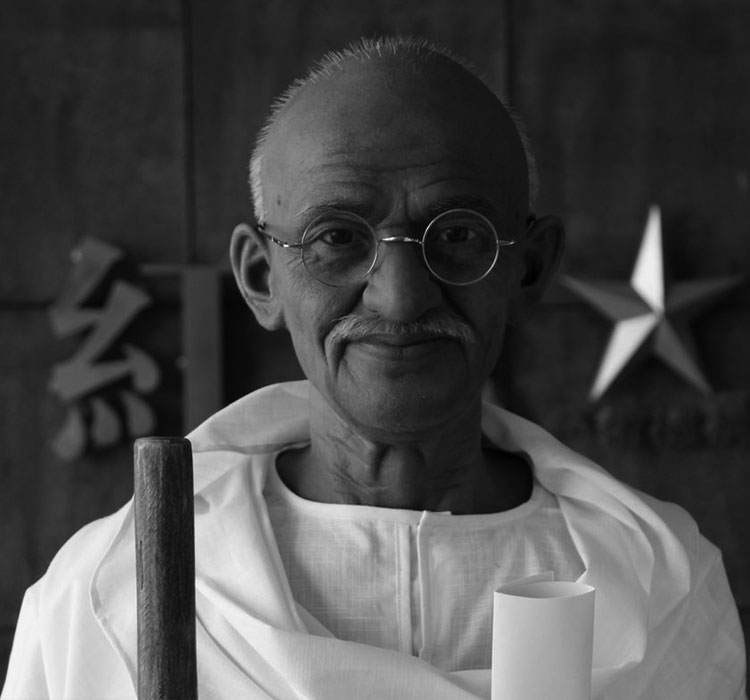 Mahatma Gandhi, whose name literally means "the great one," was also heavily involved in the civil rights movement in South Africa, and he spent 21 years there working as a lawyer on behalf of the Muslim Indian Traders in Pretoria. 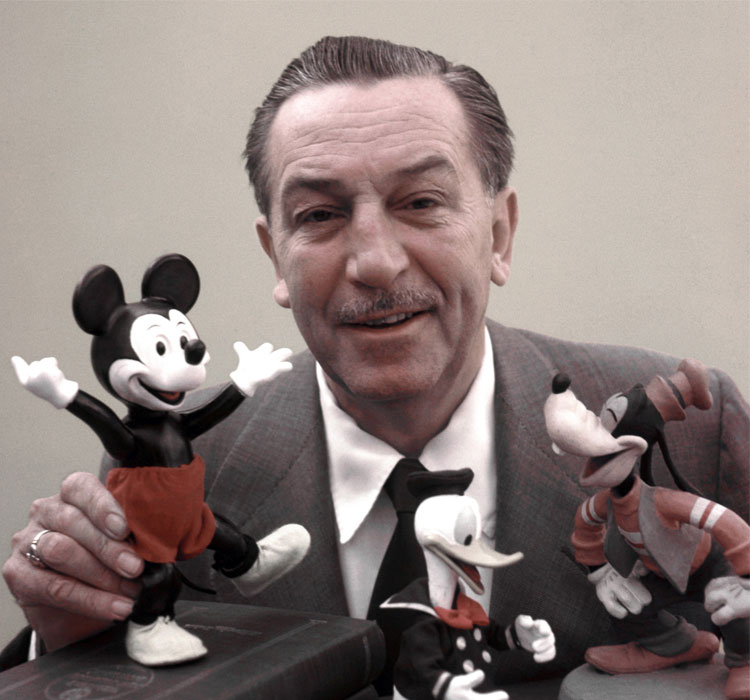 Walter Elias "Walt" Disney was an American entrepreneur, animator, voice actor and film producer. A pioneer of the American animation industry, he introduced several developments in the production of cartoons.As a film producer he received 22 Academy Awards from 59 nominations and has won more individual Oscars than anyone else.

He left a great legacy 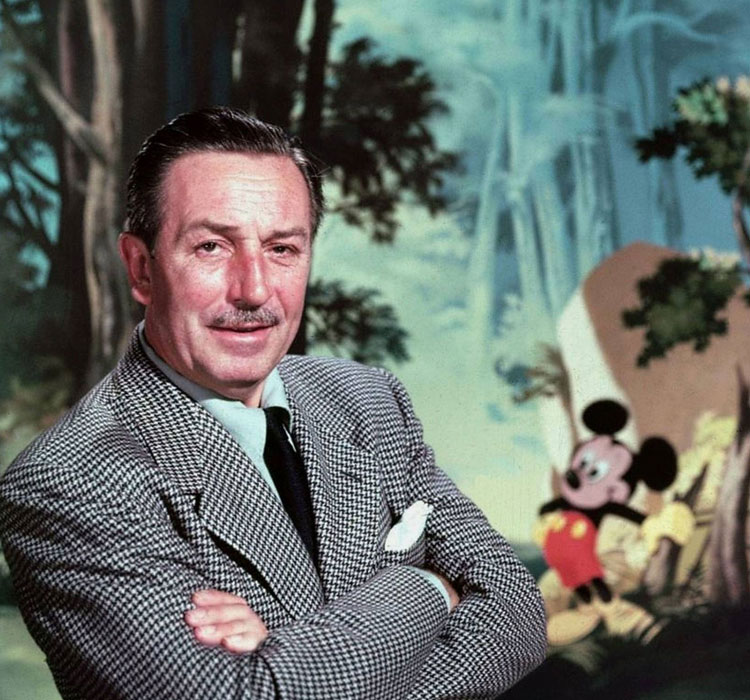 Walt Disney's legacy is amazing, he founded The Walt Disney Company  which is the world's second largest media conglomerate in terms of revenue, after Comcast. it expanded its existing operations and also started divisions focused upon theater, radio, music, publishing, and online media.