These are the best extreme sports - Mundo EN
Omg

These are the best extreme sports

The human being is constantly looking for new challenges and activities that push our limits and make us come out of our comfort zones. Extreme sports are all about going on adventures and conquering our fears.

Although extreme sports require great caution and some of them are very risky, there are many people who dare to do these sports. Find out which are the most extreme sports in the world. 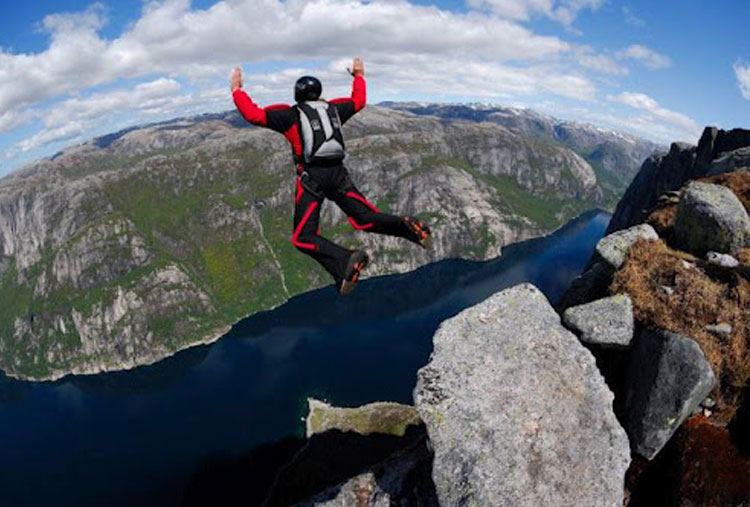 This extreme sport is a form of parachuting and involves jumping from a fixed structure. It involves using a parachute and a special "Birdman" suit; it is considered the most extreme sport of all because people jump from lower altitudes than those in skydiving. 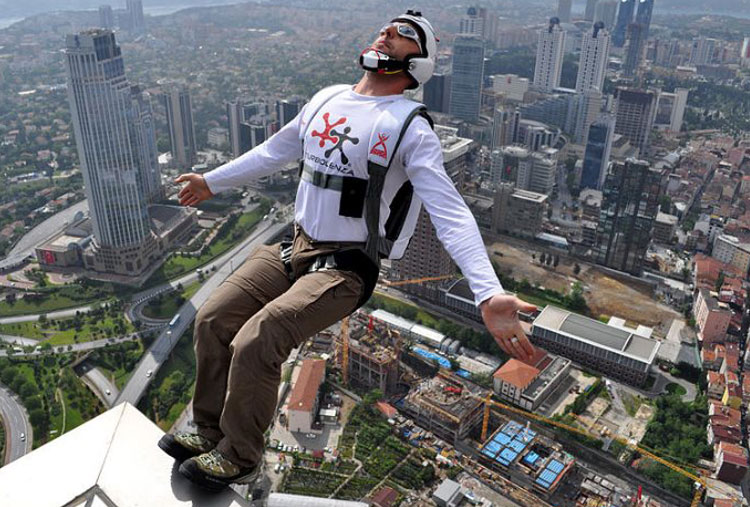 In this sport, an emergency parachute is not required because there is a very short distance to the ground. A world record was celebrated in Norway due to 53 Base jumpers jumping from a cliff. 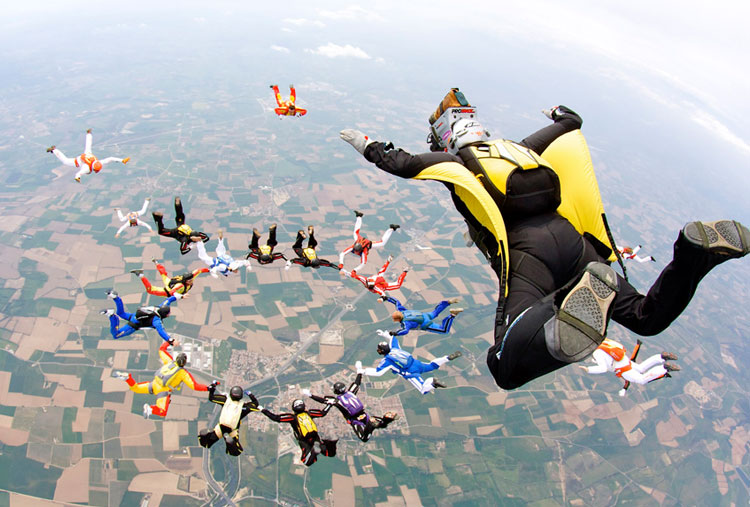 Also known as skydiving, it is a sport in which people jump off an aircraft and use a parachute to land safely. It was invented in the military for jumping off aircraft during an emergency. 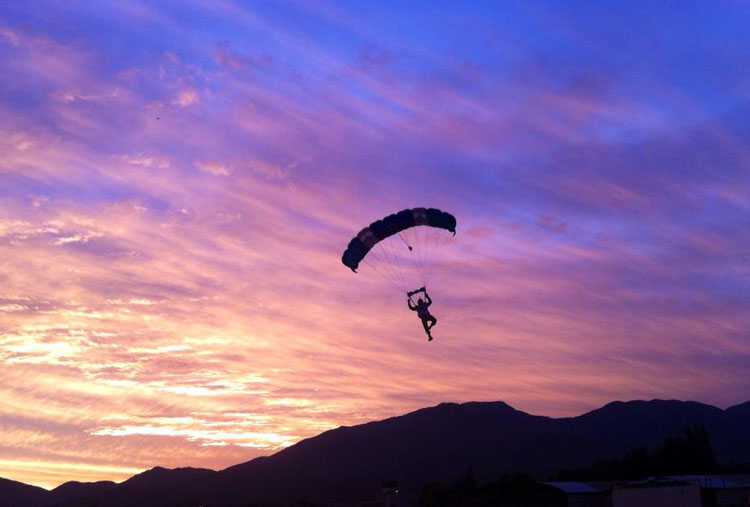 It is practiced as a recreational sport and an extreme sport because of how risky it is; parachuting competitions are regulated by the International Aeronautical Federation. 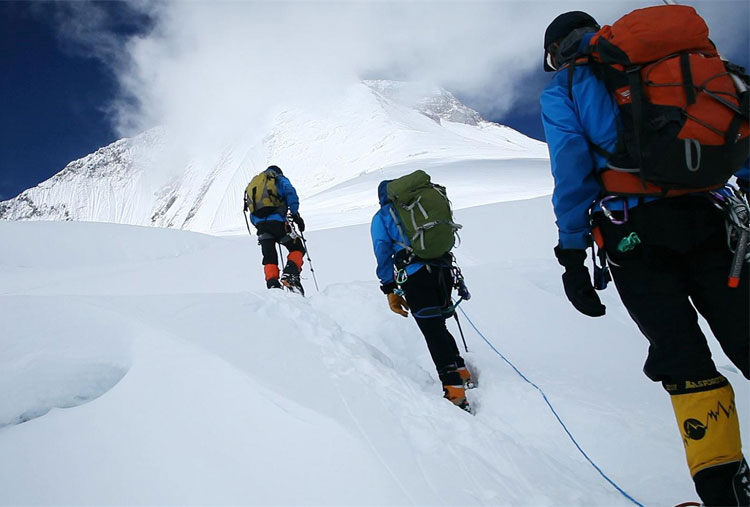 This extreme sport includes mountain climbing and ski mountaineering. Its purpose is to reach the highest point of the mountain. To practice this sport you need the right amount of experience, athletic ability, and technical knowledge to maintain safety. 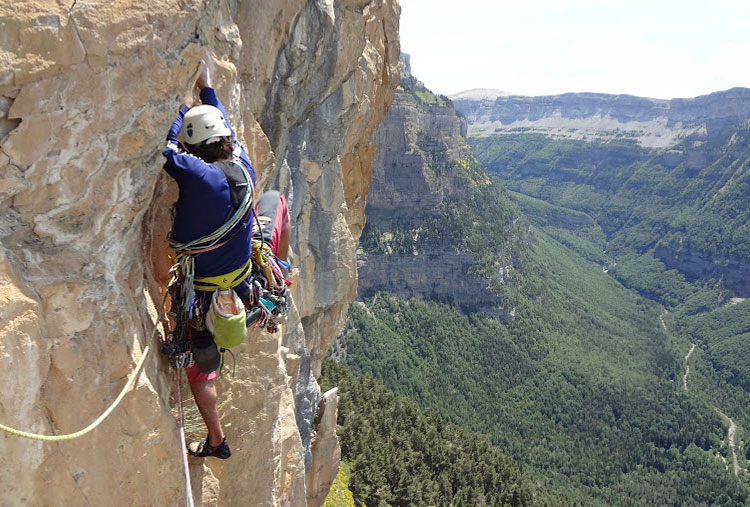 People who practice this sport think of it as part of living a healthy lifestyle; it allows them to see the world from a different perspective. Although it is considered a relaxing activity mountaineering is a tough sport.

It is a dangerous sport because of the darkness, the pressure, and the long distances that the diver has to go to reach the depths of the cavern. There aren’t many practitioners of this sport because they need specialized equipment. 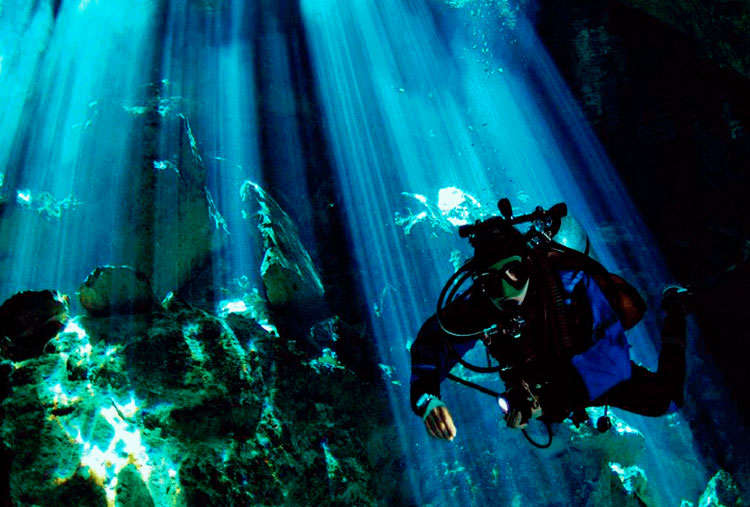 This type of diving is definitely a breathtaking experience, it's like discovering another world; some caves are supposed to look like the surface of the moon, can you imagine that? To perform this high-risk sport you need to have a lot of experience and a good physical condition. 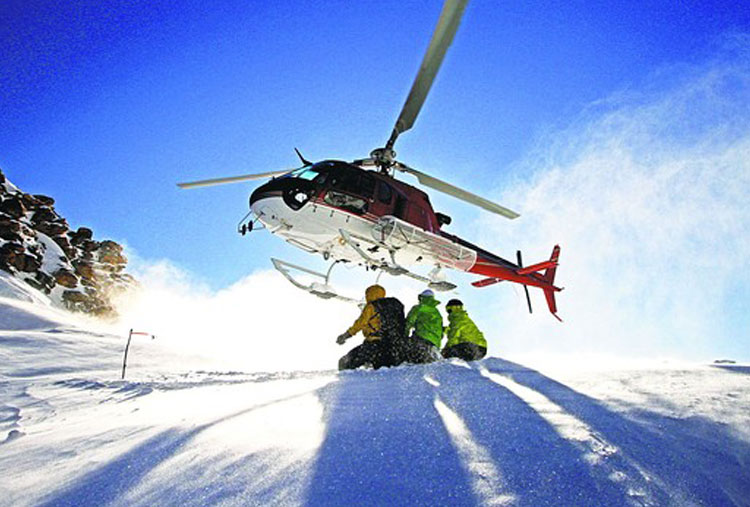 This sport involves jumping from a helicopter onto a mountain and then slide with a snowboard or skis. It is a risky sport because of unexpected avalanches; it was banned in countries like Germany and France. 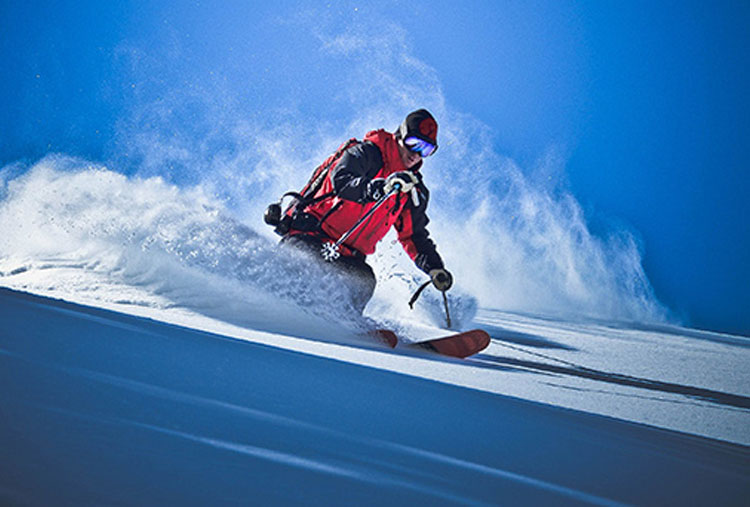 Despite the risks of avalanches, tree wells, and the changing snow conditions, a way of mitigating them is using experienced guides and pilots, radios, and avalanche transceivers. 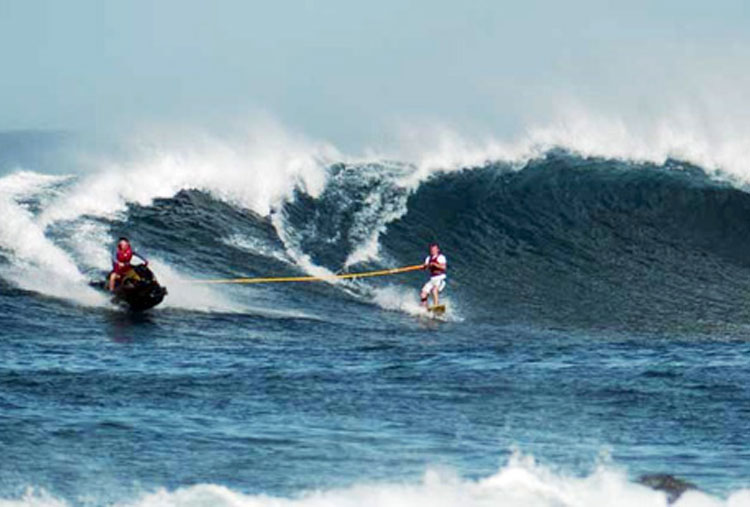 This is a surfing technique in which a surfer is towed into a breaking wave with the help of a Jet Ski or helicopter. Surfers think this is a very helpful technique because it allows them to catch waves that are between 30 and 50 feet tall.

Taking surf to another level 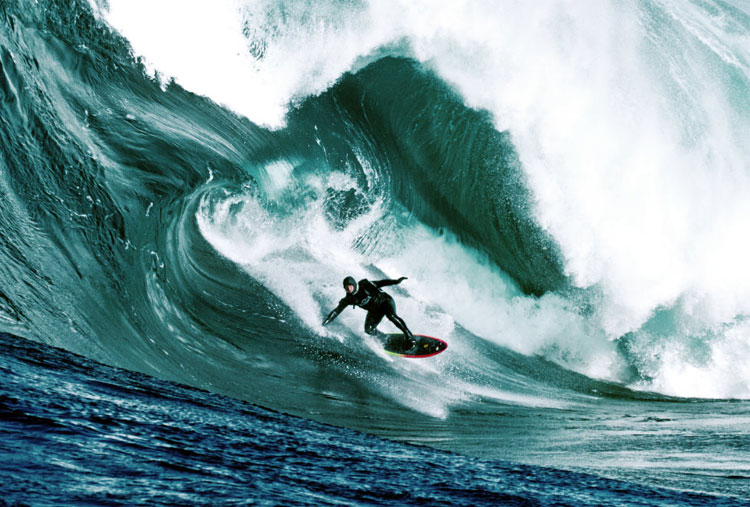 Tow-in surfing is considered among the most dangerous since the surfer is exposed to the possibility of being submerged up to 10 meters deep in the water. 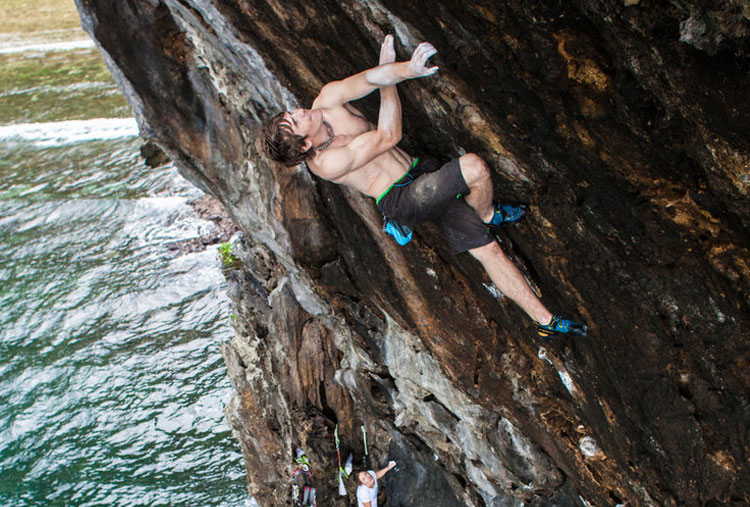 Free climbing is basically, rock climbing without any ropes or equipment. In the US it is often called Free Soloing; people who practice this sport usually climb above safe heights so if they fall, they could get severely injured. 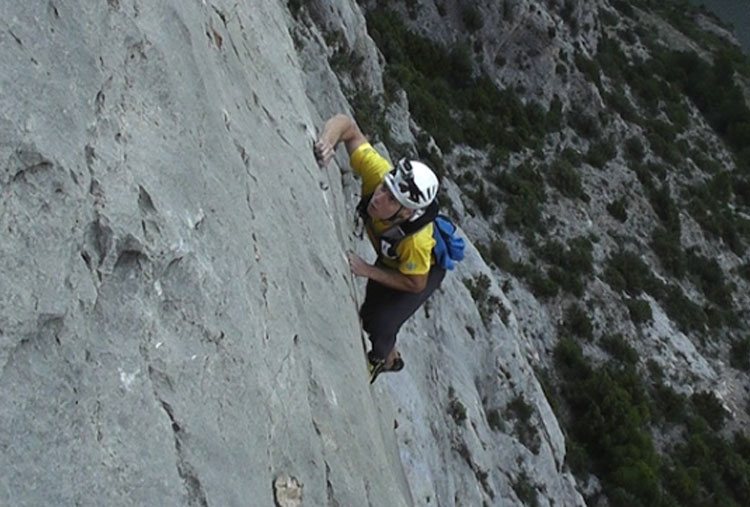 To perform this sport, the climber must know the area very well to reduce the risk of falling. Alain Robert and Dan Goodwin are known for practicing free climbing, they have also scaled different skyscrapers. 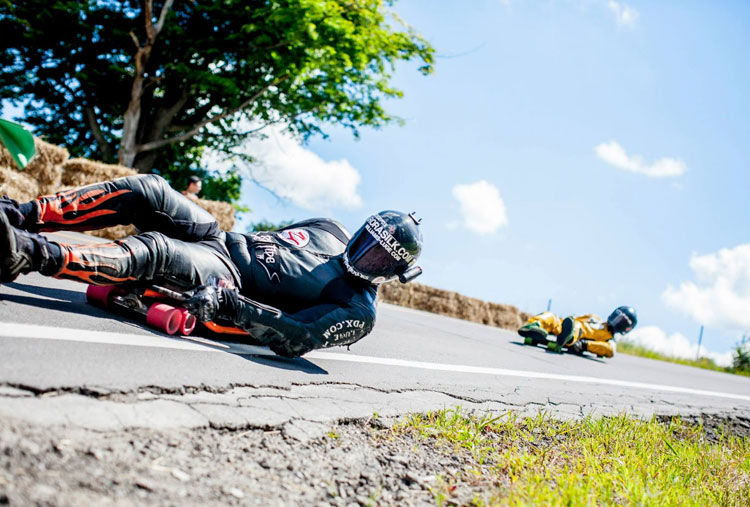 In this sport, riders use a wheeled sled to speed down paved surfaces; they can reach really high speeds of up to 157km/h.

Watch out for bumps on the road 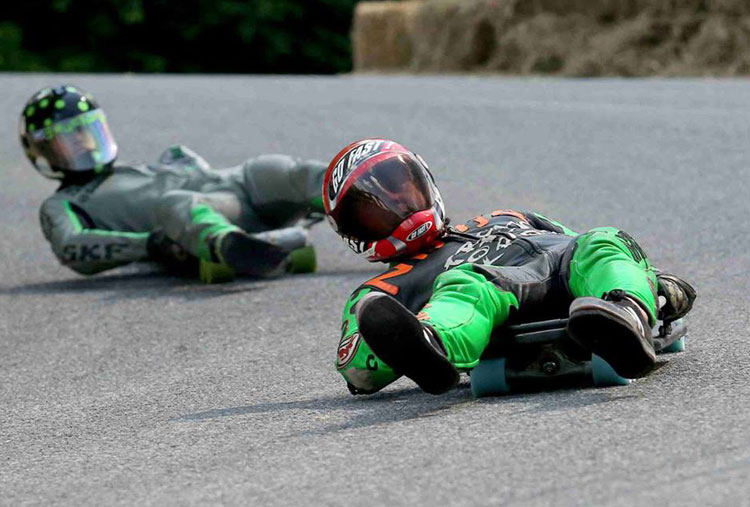 This sport is considered dangerous because if the person who performs it encounters a hole or bump in the road he could get hurt. Street luge is also easy to learn, you don’t need, much equipment and it can be performed almost anywhere. 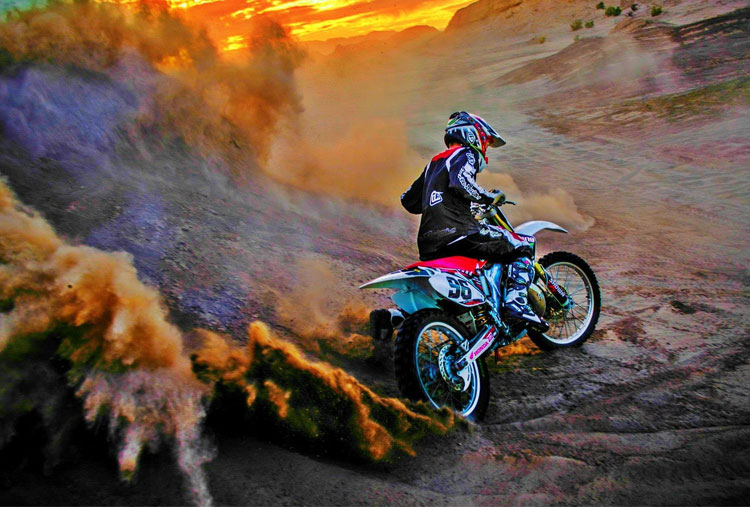 Also known as FMX is a variation of motorcycling where competitors must perform jumps, stunts in the air and the goal is to land successfully. This extreme sport is done with motocross motorcycles or ATVs (in this case, the surfaces are dirt, sand or snow).

Carey Hart and Travis Pastrana are some of the greatest exponents of this style. The backflip was once called the "holy grail of FMX” because the trick was considered impossible. 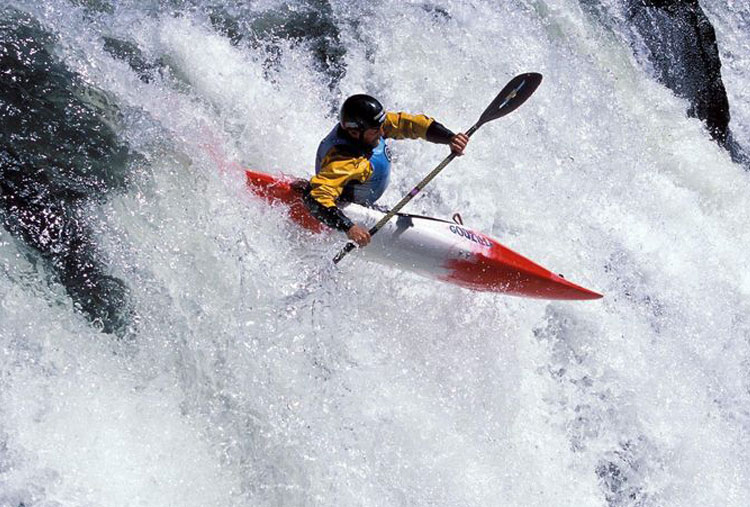 This sport is usually performed with an inflatable raft, it requires teamwork and it is often done on whitewater. 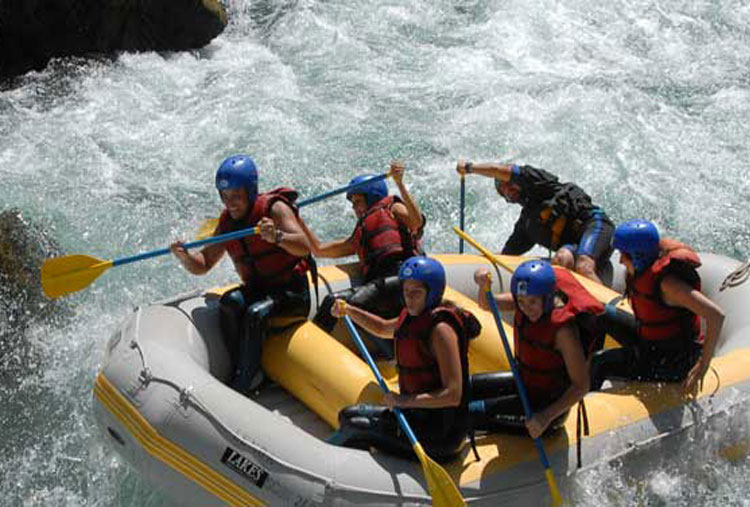 Even though this sport is classified as extremely dangerous, it definitely takes the meaning of adventure to a whole new level. It is important for the practitioners to wear a life jacket and helmet to avoid injuries.