The most dangerous and unusual roads on the planet

For those of us who live in cities where the biggest problem is traffic. When the main issue is moving from one place to another and not the road conditions, it is difficult to imagine that there are very dangerous places and even curves that are almost impossible to pass.

We are sure you do not know many of the roads we will show you. They are the most dangerous and spectacular in the world. 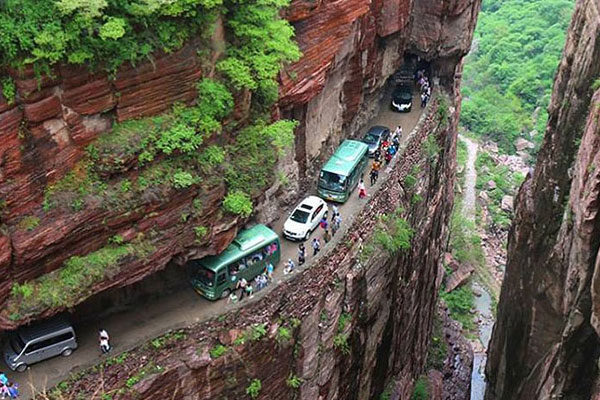 Google.
It is located in the Taihang Mountains, in the small town of the same name that is on top of the mountain and isolated from the rest of the world. The only way to get to this town was to walk through a valley surrounded by mountains and climb a series of almost vertical stone steps. 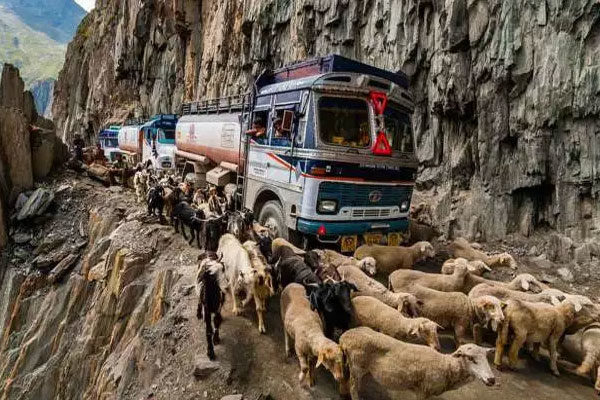 Google.
The mountain pass Zoji La or Zojila is one of the most important and mythical of India. Located in the state of Jammu and Kashmir unites the cities of Srinagar and Leh. This road, which reaches 3,530 meters above sea level, is one of the highest in the Himalayas.

Pass of the Gois, France 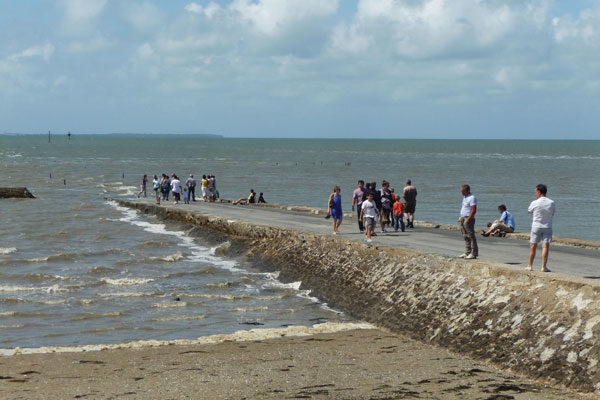 Google.
It is 4.5 kilometers long and connects the island of Noirmoutier with Beauvoir-Sur-Mer, in the French department of La Vendée. This is a very scary road, because when the tide rises, it happens so fast that sometimes, it is difficult to reach the end if you do not hurry.

Road of the Atlantic Ocean, Norway 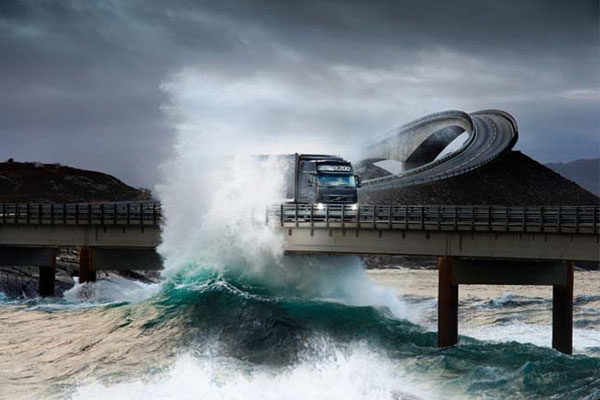 Pinterest.
The Atlantic Highway is a spectacular route that jumps from island to island from Averøy, on a fantastic route through bridges that twist over the sea in impossible foreshortening.
1 of 11
Ver más
Compartir este artículo
Mundo.com