The creative use of these tattoos you didn’t know about

Usually we get tattooed because we want to remember somebody or something that happened to us, or because we love art, but these tattoos have a more important purpose.

These useful and well thought tattoos ideas will make you want to get one and take pictures of it; so check them out! 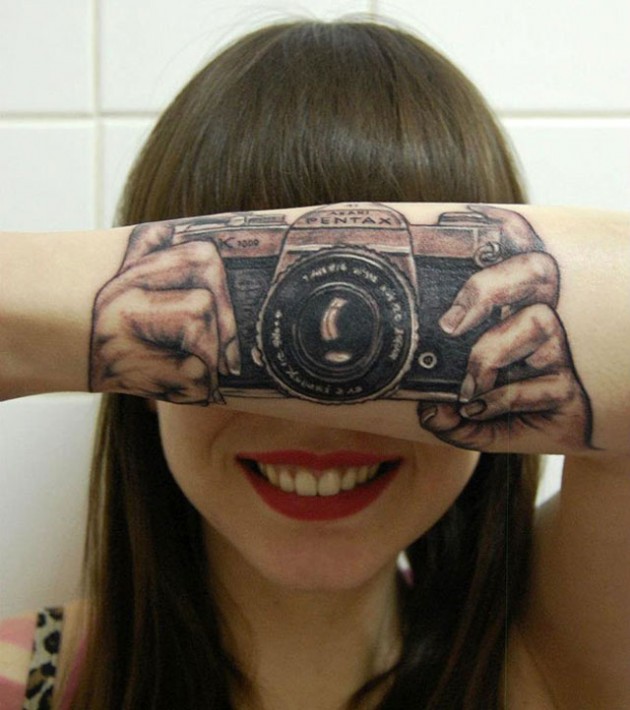 Pinterest
Well first, some curious facts about tattoos that you need to know. 36% of people between 18 and 29 have at least one tattoo (it is estimated that 1 out of 8 people in the world has at least one tattoo, but the number is always increasing).

A door to the heart 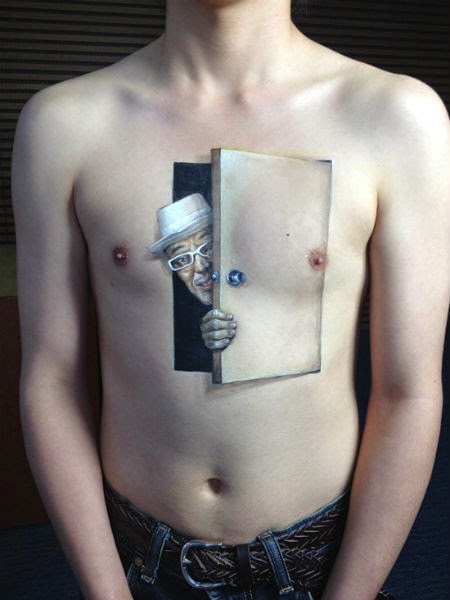 Pinterest
In 1991 they discovered a mummy of over 5000 years and the scientists found a total of 57 different tattoos in its well preserved body. It was our friend Ötzi, surely some of you have heard of him. 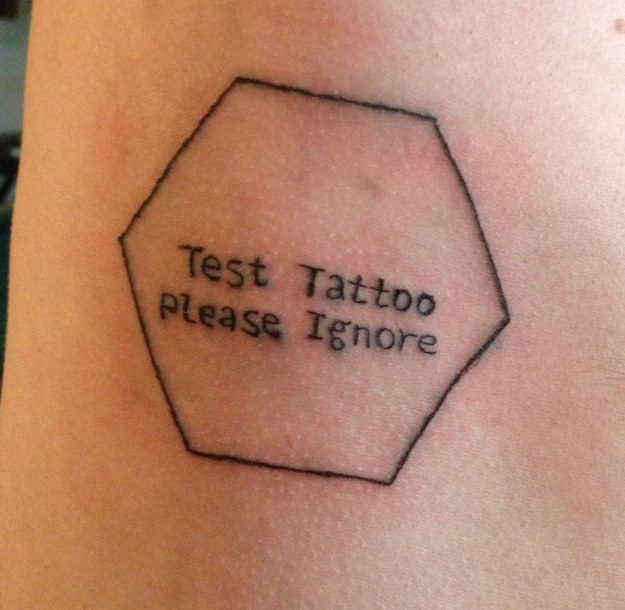 The asterisk was the best idea 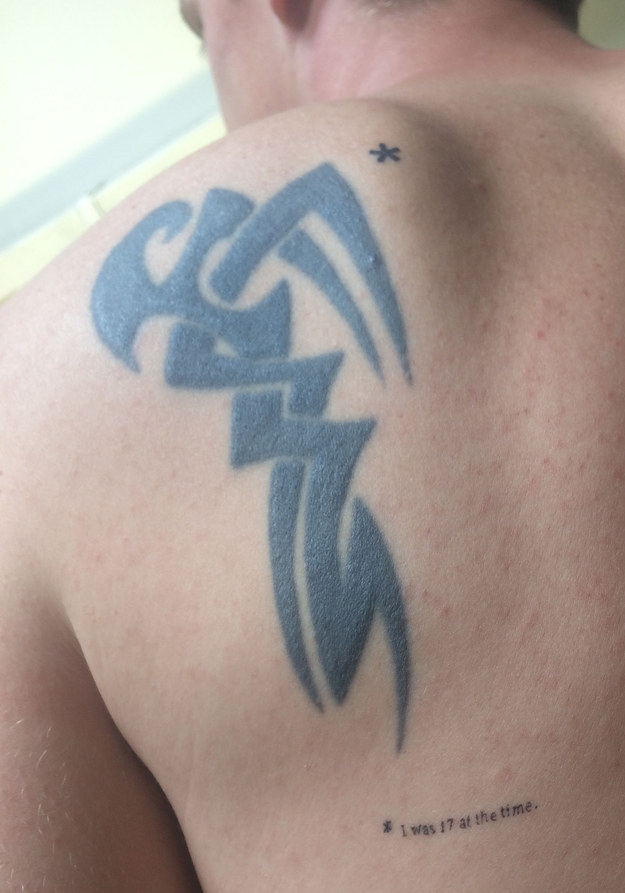 Pinterest
In the late nineteenth and early twentieth century tattoos were fashionable among the European aristocracy. Tattoos were very expensive and people paid a large amount of money for their designs. Women could also get tattooed, which was previously impossible to think of it at that time. Today the cost of tattoos has been reduced and became a symbol of all social classes.
1 of 11
Ver más
Compartir este artículo
Mundo.com