The Best Parenting Hacks Ever

Parenting is a very rewarding experience but let’s face it, most of the time parents are either worrying about their children or figuring how to become better parents. This post is for all you parents out there. Need a little help with the kids? Who doesn’t? Well, this list of simple yet effective parenting hacks will make your life just a little bit easier.

Although we have to admit most of these hacks are pretty funny, they are also very creative. We hope you enjoy this post! 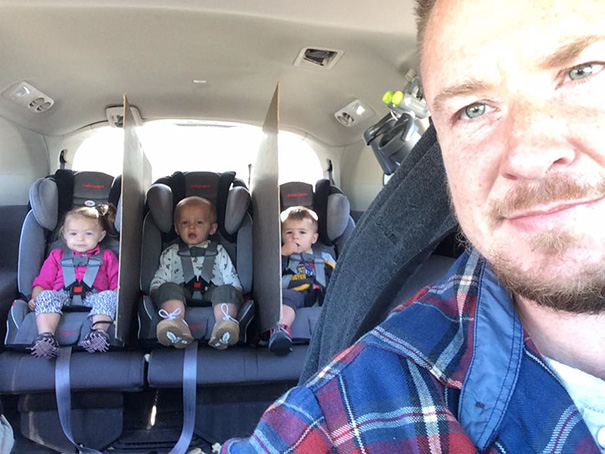 “Use Cardboard To Stop Car Fighting Like This Genius Dad Did” Yep… No more fighting in the car! 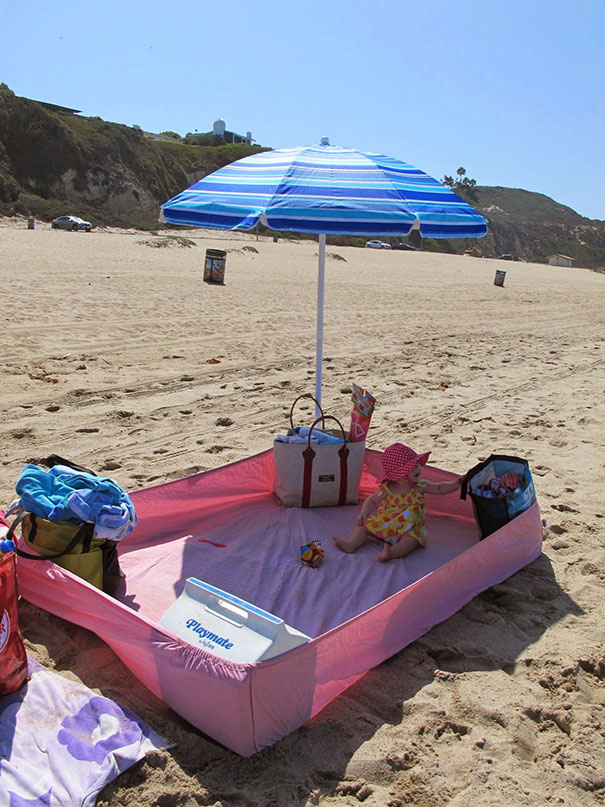 “Use A Fitted Sheet To Keep The Sand Out At The Beach” Now you know what to take on your next trip to the beach. 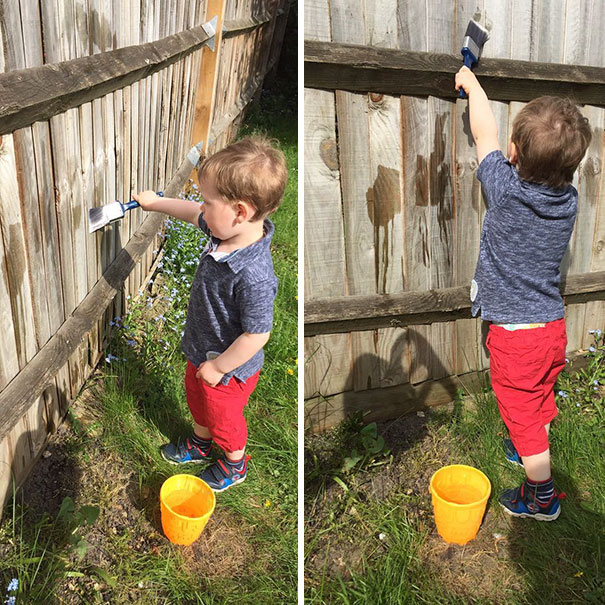 “Keep Your Toddler Busy By Letting Them Paint The Fence With Water”. This is kind of mean but clever! 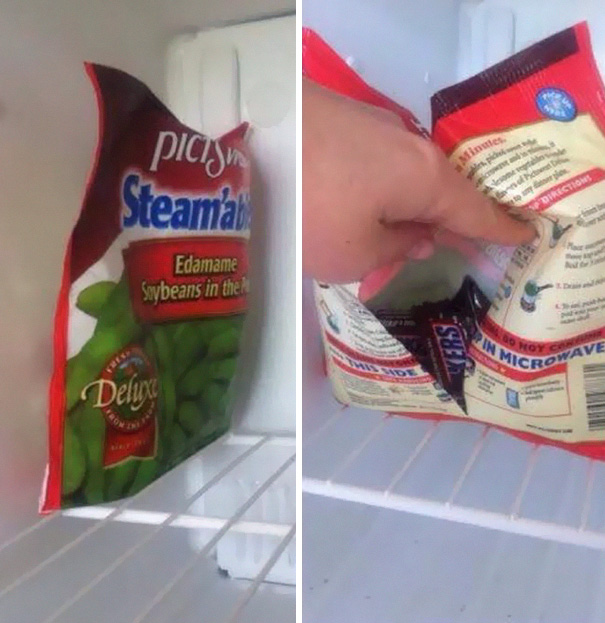 “Hide Your Candies In Frozen Beans Bag” Your candy won’t be missing anymore! 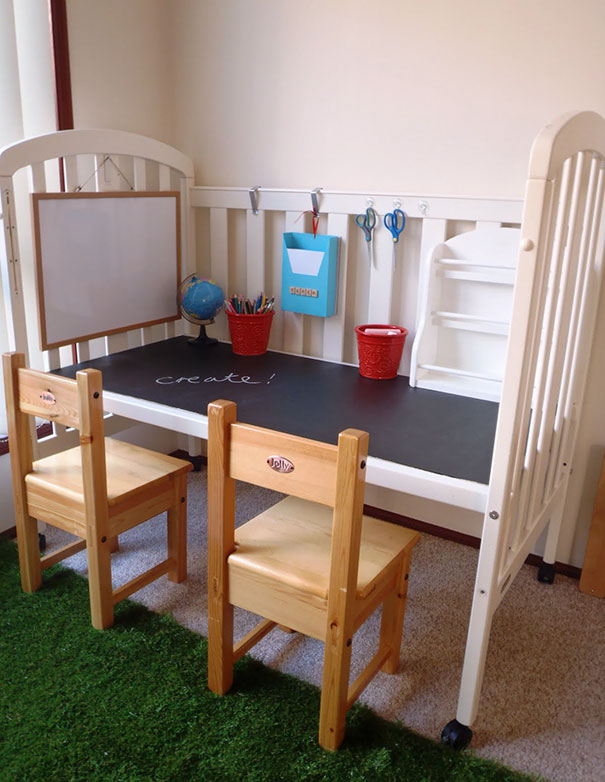 “Recycle Old Cot Into A Craft Or Work Spot For Your Kids” Definitely the best way to recycle this! 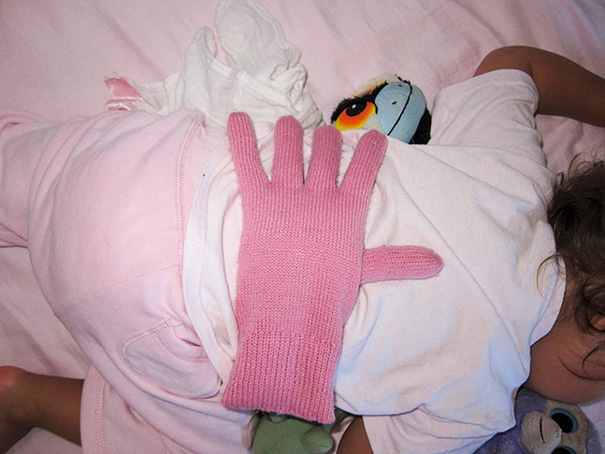 “Put A Bean Filled Glove On Your Baby's Back When You Want Your Kids To Feel Loved, But You're Too Tired.” 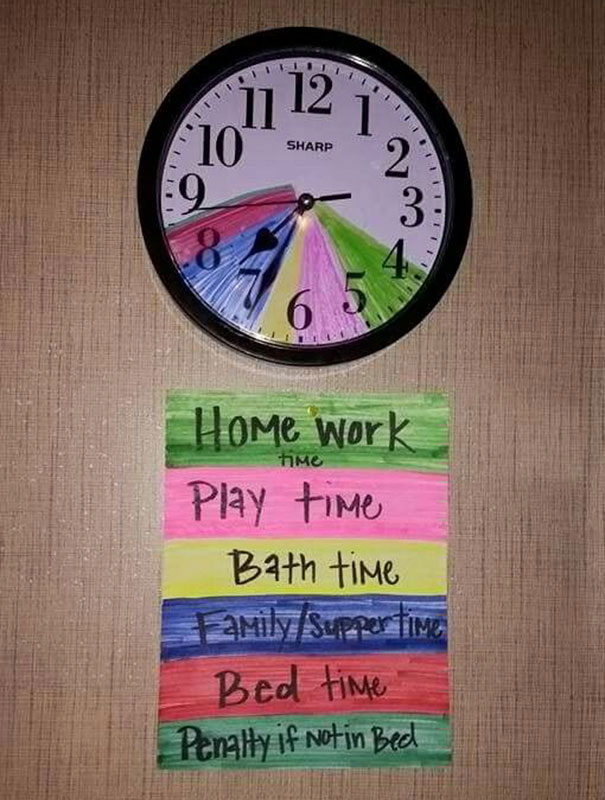 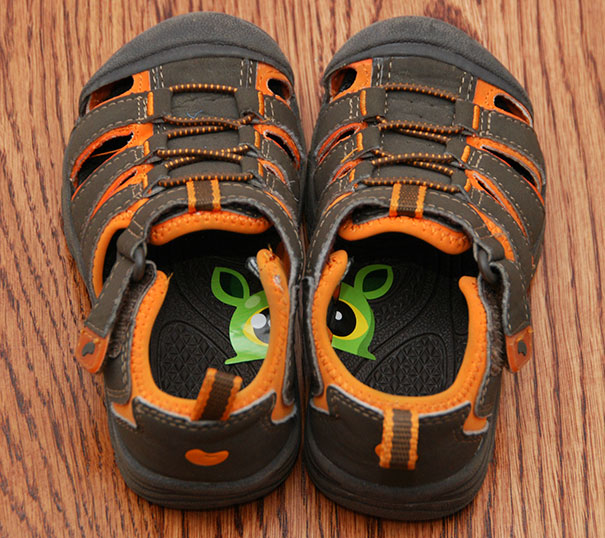 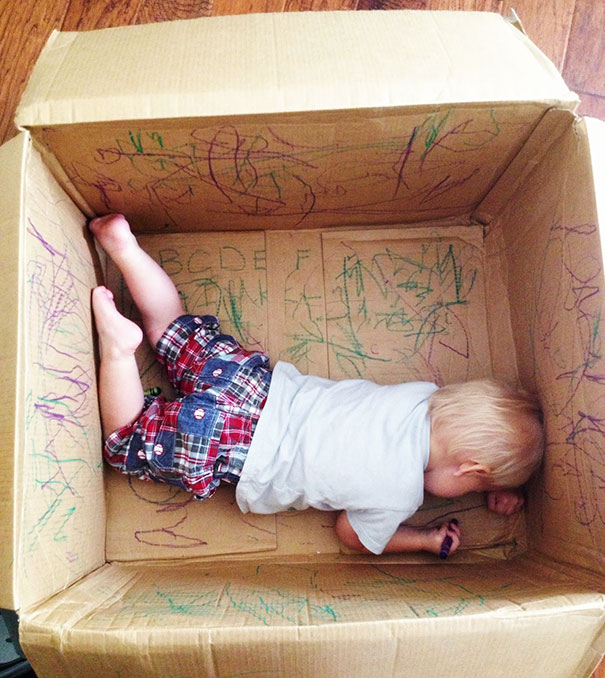 “Leave Your Kids With Their Creativity In The Empty Box” 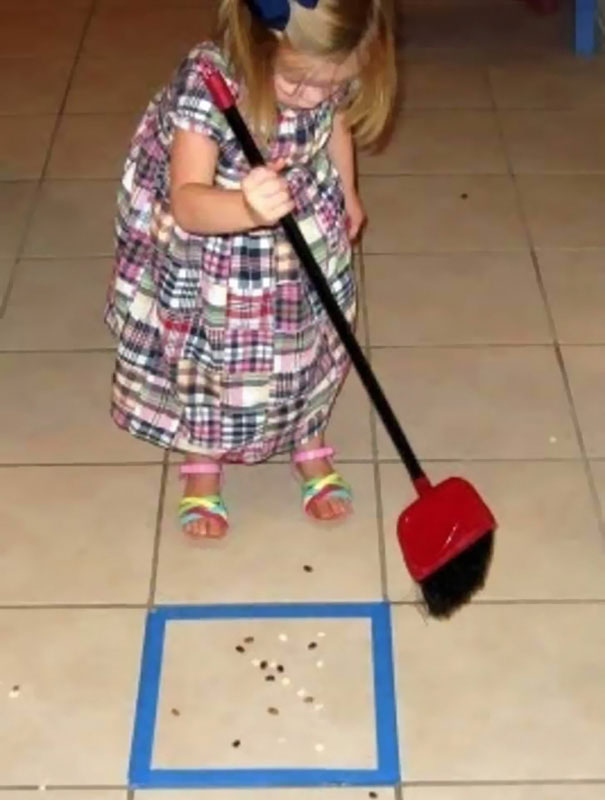 “Put Your Kid To Work By Turning Chores Into Fun Games” 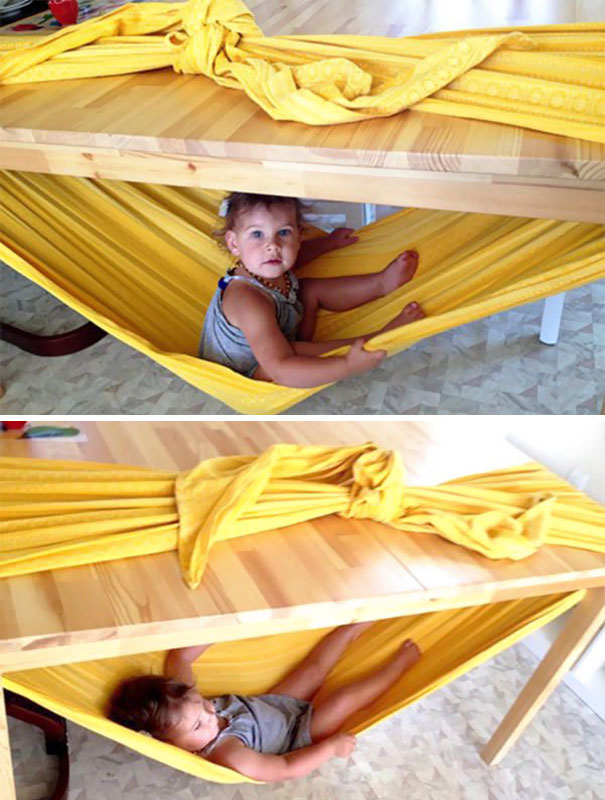 “Make A Table Hammock With A Bedsheet For Your Kids” 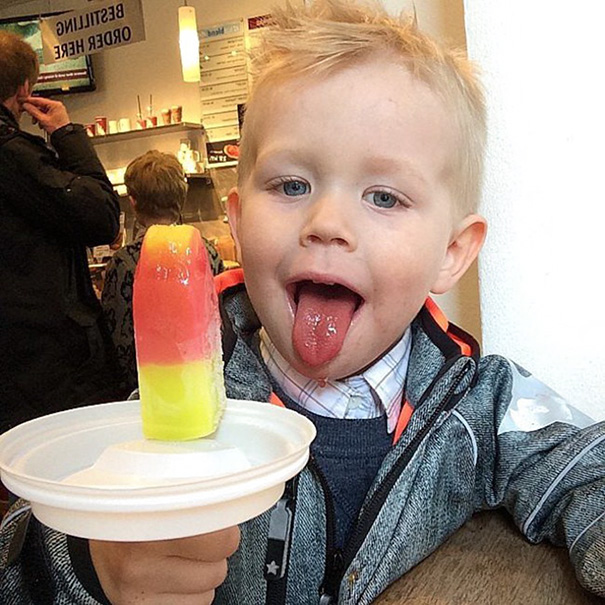 “Turn a Coffee Cup Lid Into A Drip Catcher” 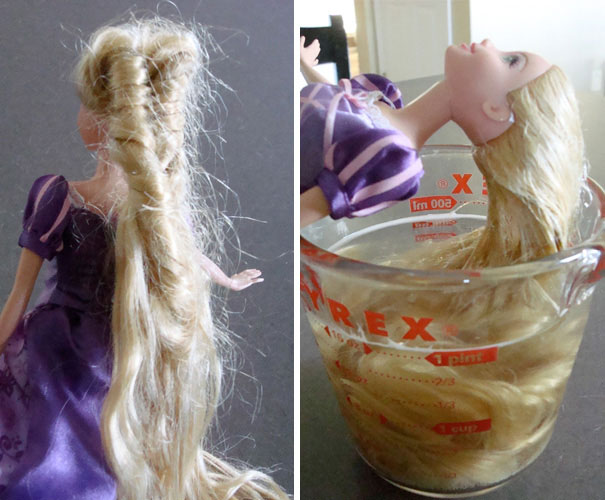 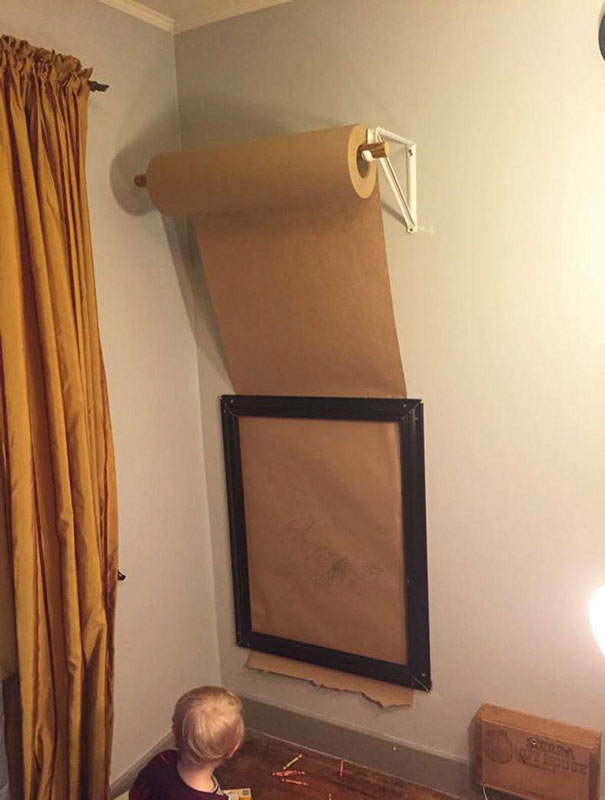 Use Butcher Paper To Create An Endless "White Board". 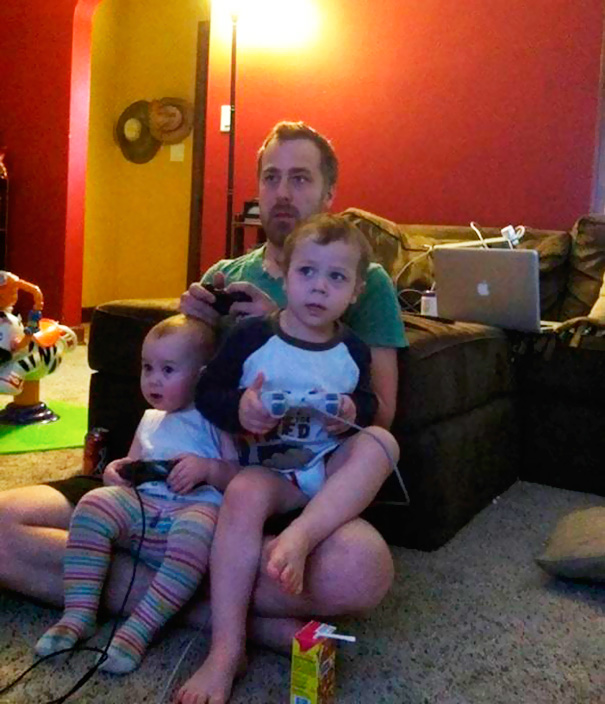 “Give Your Kids Controllers That Are Not Hookep Up. They Will Play Like This For Hours” 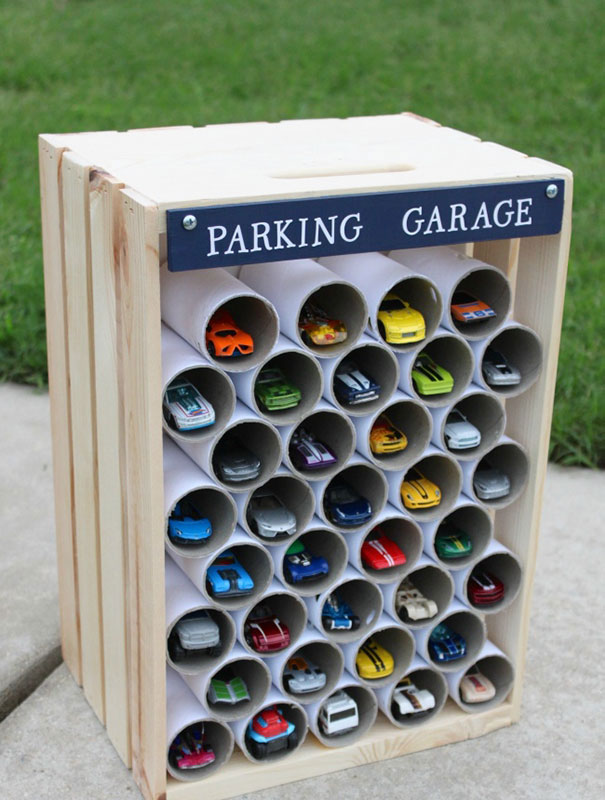 “Use Toilet Paper Rolls To Create A Garage For Toy Cars” 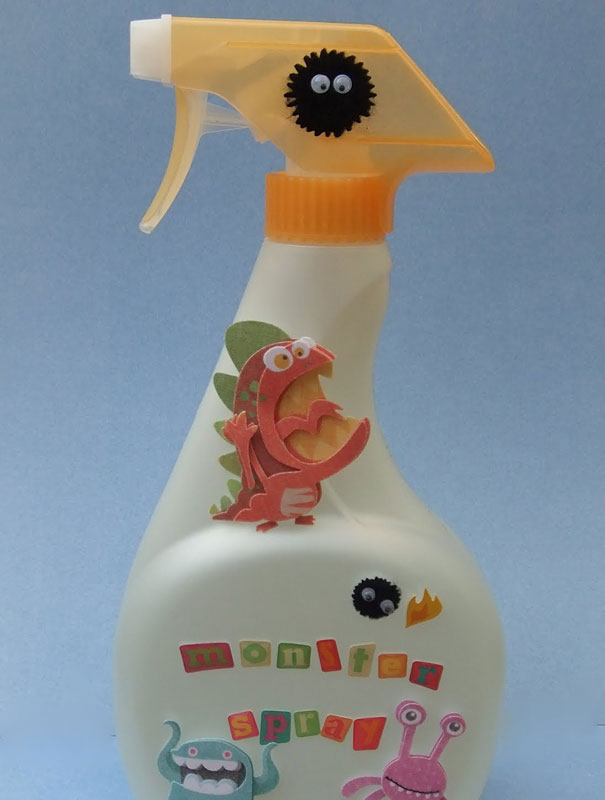 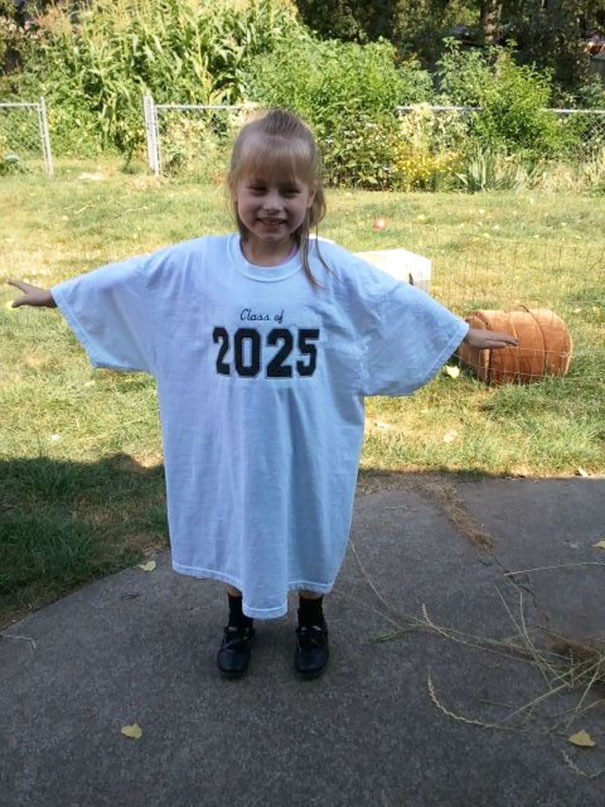 “Starting In Kindergarten, Put Your Child's Graduation Year On A Large T-Shirt And Take A Picture With The Same T-Shirt Every Year To Watch The Child Growing Up” 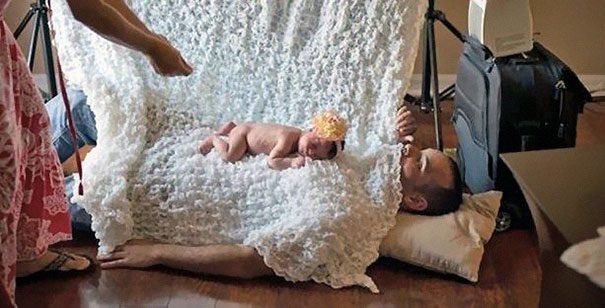 “Keep Baby Still During Photoshoot By Using Dad As A Prop” 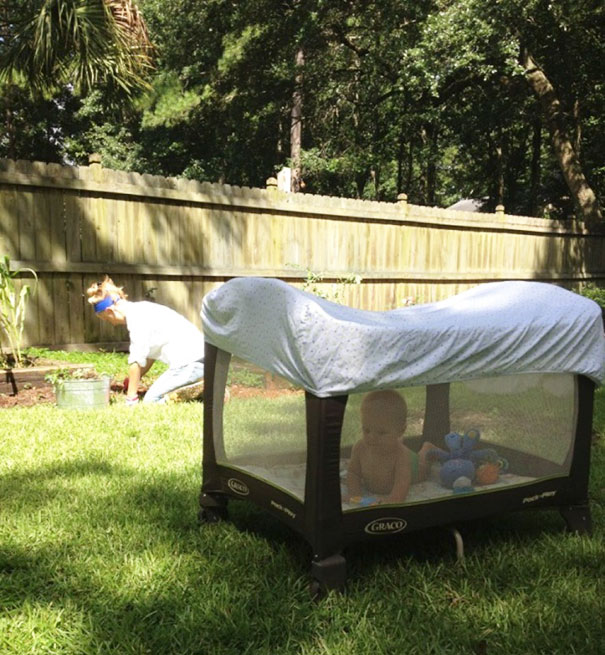 “Cover Your Baby's Crib With A Sheet. This Will Keep Baby From Getting Bitten Up By Mosquitoes”