These isn’t an usual list of photos (Selfies) because these were taken few minutes before these people died under different situation and accidents.

Technology has become part of our lives, and while some die while trying to take a good picture , others capture their last minutes in an image, and here is the last evidence left of them.

Rina Palenkova before dieing in the train tracks 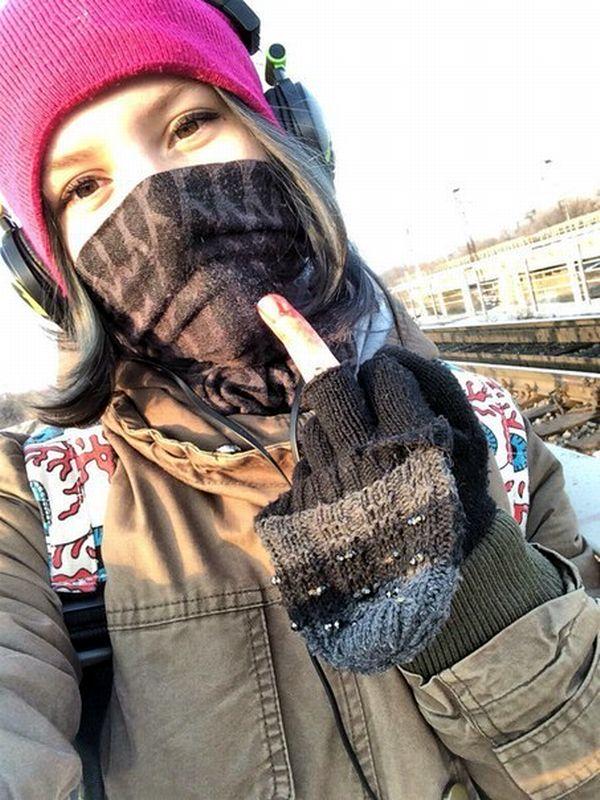 Pinterest
16 years old Rina Palenkova, a young Russian student who jump into the train tracks, were she automatically lost her life. The teenager posted a selfie next to the train passing and wrote "goodbye" shortly before dying, so it is believed that it was a suicide.

A couple before the attack in Paris 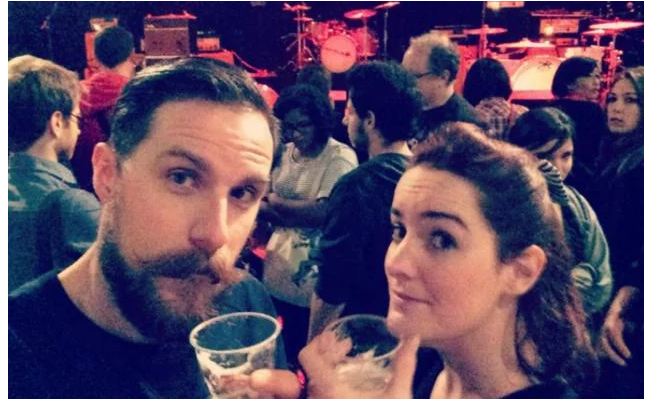 Pinterest
Gilles Leclerc with his girlfriend minutes before dying in the terrorist attack in Paris. Both posed happy while enjoying a night that unfortunately ended in tragedy.

Mackowiak husbands died while taking a selfie in Portugal 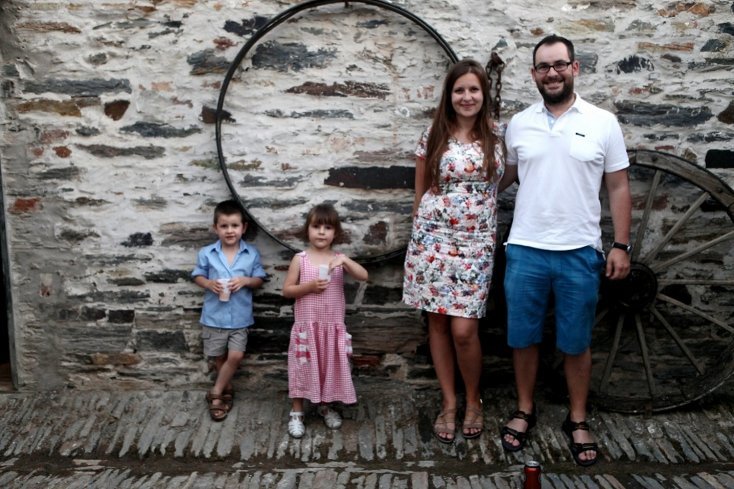 Pinterest
The last photograph taken by Michal Mackowiak, only shows a background with a blue sky. It was the last one he did in his life because unfortunately both fell to the precipice, and the worst part was that everything happened right in front of their kids.

He died minutes after tasking this picture 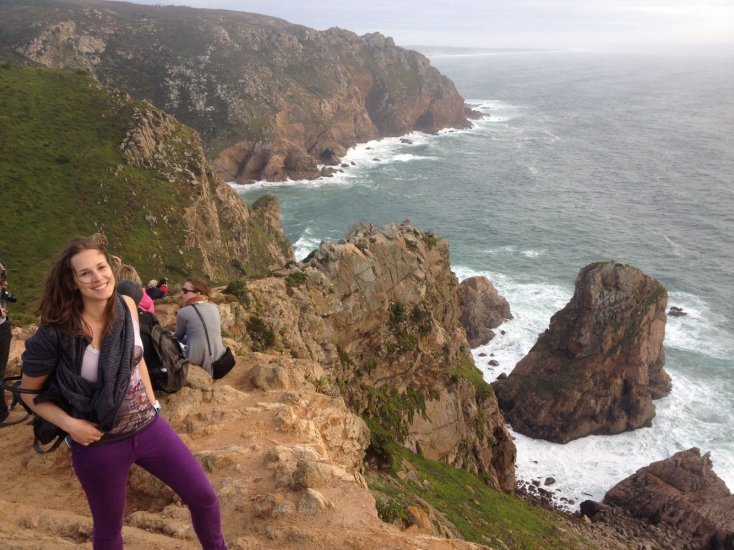 Pinterest
They approached the edge of the cliff they were visiting and he fell into the void with no help out. Worst of all, this event was in the presence of the couple's children. The image was not published because of respect of the family.
1 of 12
Ver más
Compartir este artículo
Mundo.com