Abstract art is all about painting with a certain degree of independence from visual references in the world, but when someone paints a red dot in a white box and sells it for millions of dollars, something is just not right.

Some of these paintings would be considered unimportant if they were sold on regular garage sales, but because of its interesting story and the painter who created it, they were sold for millions to the highest bidder. 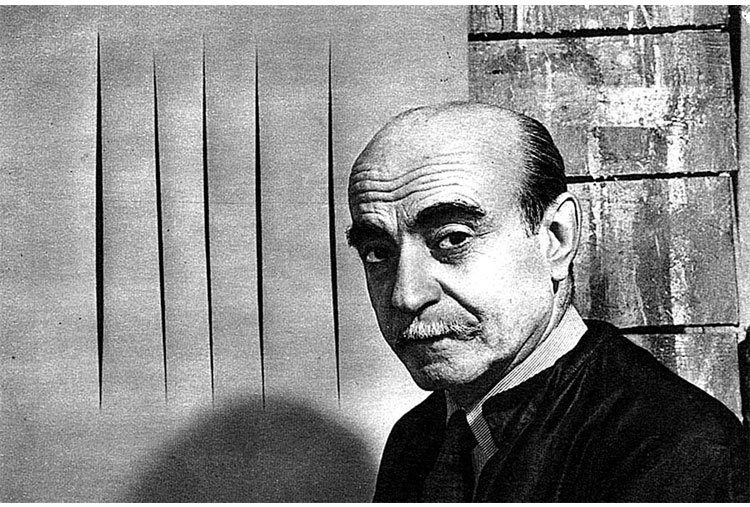 Lucio Fontana is an Italian/Argentine painter. He is an outstanding artist, whose work alternates between abstract, figurative, baroque and classical art. He experiments with sculptures, paintings, drawings, and ceramics. 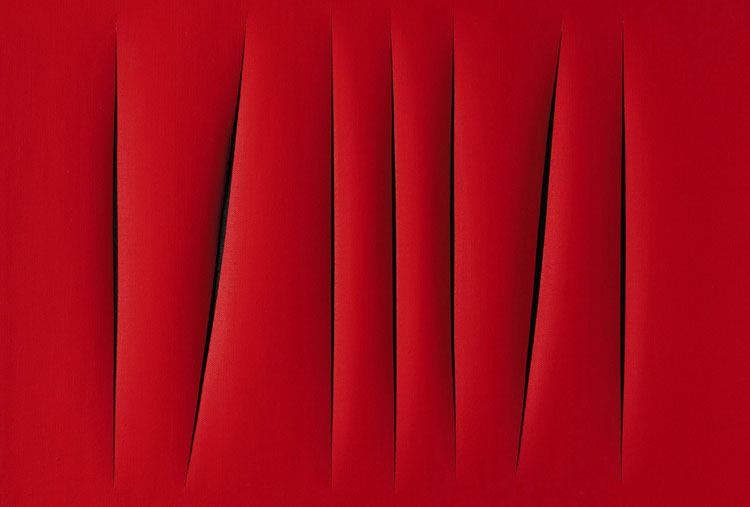 Fontana has been very criticized for breaking the rules but he defends himself saying that others can’t understand his work. The artist pierces the canvas to create space, light and movement; this work was sold for $ 1.5 million. 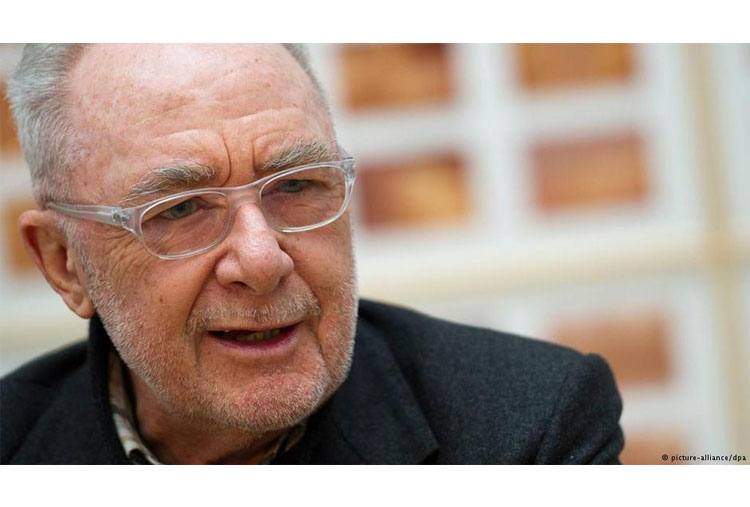 Gerhard Richter was a German painter famous for his abstract art; he worked a series of monochrome paintings, called gray paintings, inspired by the Vietnam War. Since the eighties his work based on expressionism abstract which is spontaneous, automatic, or subconscious art. 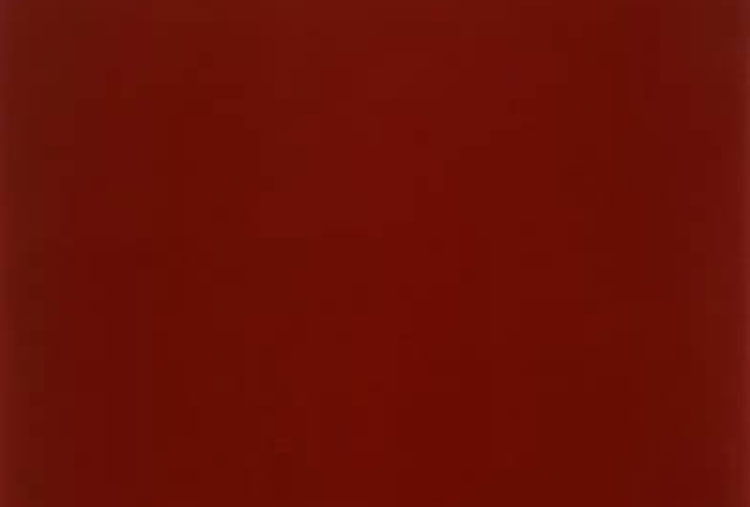 This sensational painting, which for some might seem a simple red rectangle, is valued at $ 1.1 million. 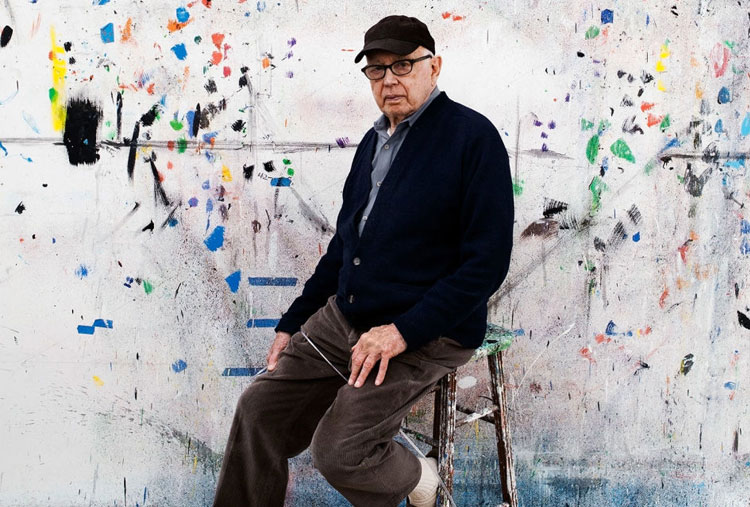 Ellsworth Kelly was an American abstract sculptor and painter famous for his chromatic experimentations. Many of his paintings of the 1950s consist simply of a single abstract and very definite bright spot color on a neutral background. Some of his work is among the first of irregular format, in which the canvas is spread over a three-dimensional frame to create the desired shape. 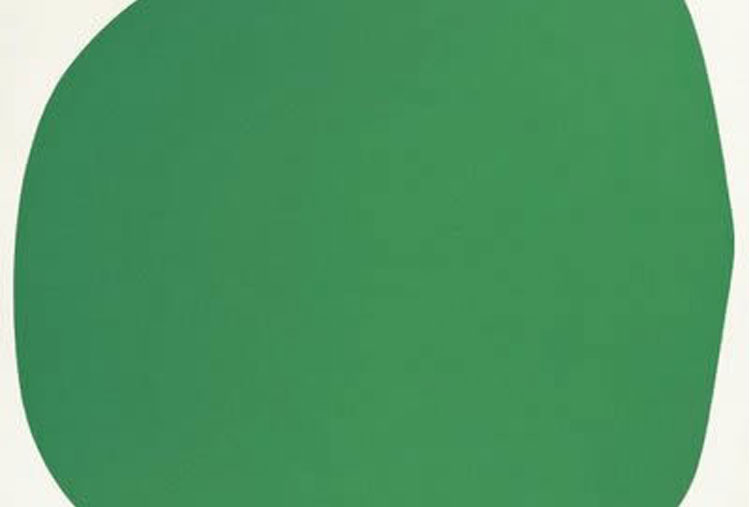 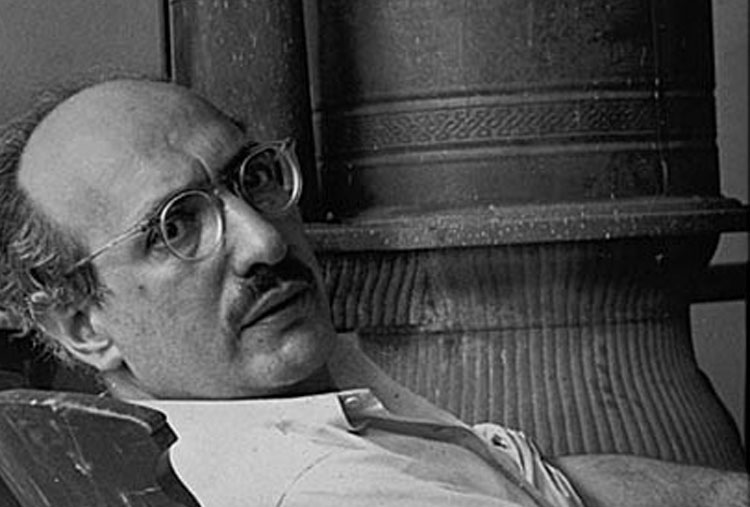 This famous American painter of Abstract Expressionism is considered the most subtle colorist of post-war art, capable of narrating stories through his paintings. He described his paintings as “possessing a more organic structure and as self-contained units of human expression”. 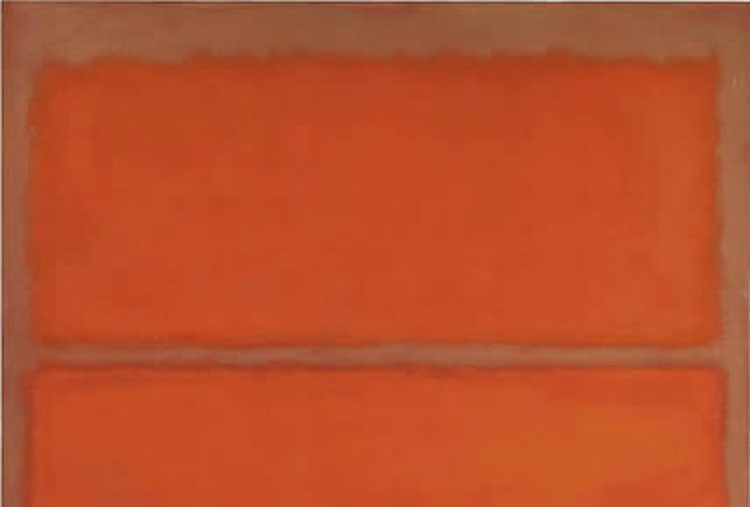 This might look like a simple painting, but it is valued at 28 million. Now, that’s a really high price for something so simple. 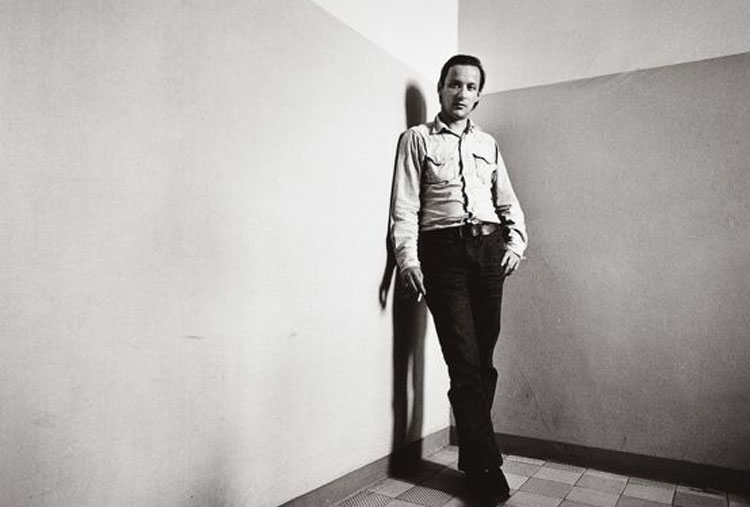 Blinky Palermo is a well-known German artist of abstract art. With relatively little work because he died at a young age; Palermo’s work became quite famous because he was a pupil of Beuys in Düsseldorf, along with others painters such as Sigmar Polke , Gerhard Richter or Imi Knoebel . 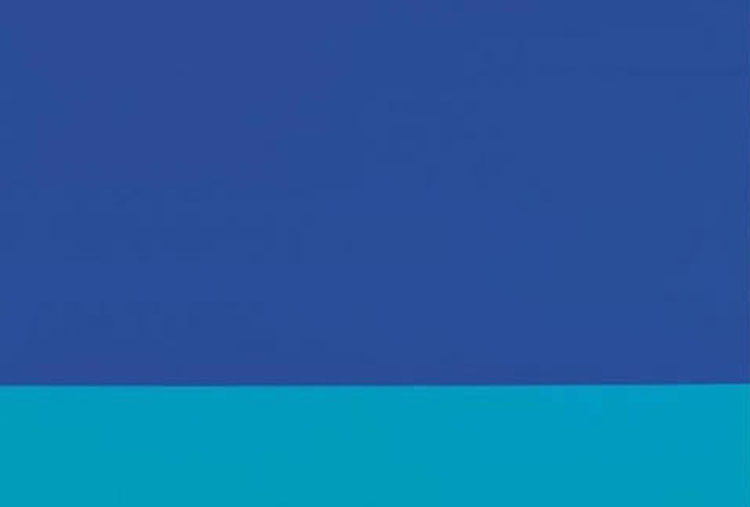 This is a painting valued at $1.7 million. Believe it or not, to many people, it is worth paying such an amount of money. For us, it might be one of the simplest paintings, but it is considered a real work of art. 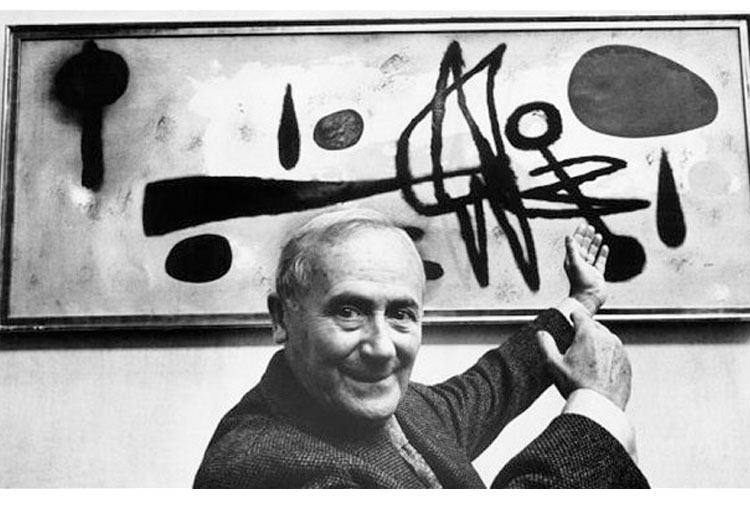 Joan Miro is Spanish painter and sculptor. His work is famous for using different shapes and colors which make his paintings a unique work of art; the background of his painting was always neutral and then he used vibrant colors on top. 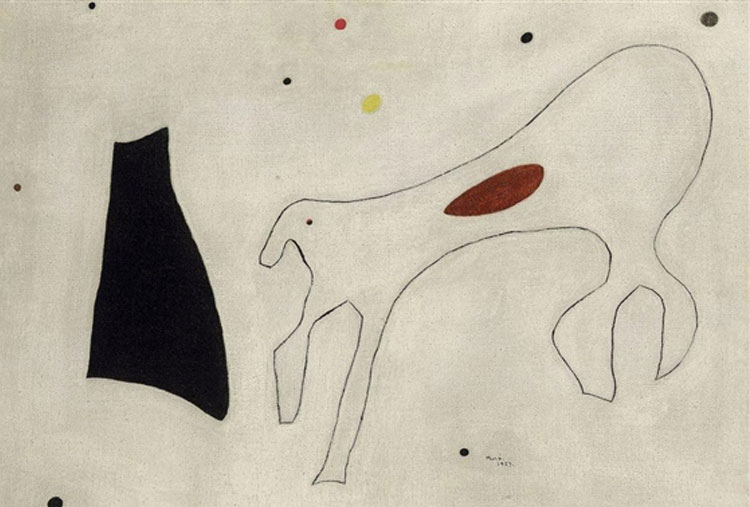 If you look at the painting, it is completely abstract so you might think that a four-year-old could have painted that. Believe it or not, something as simple as a few dots and an abstract animal costs about $2.2 million. 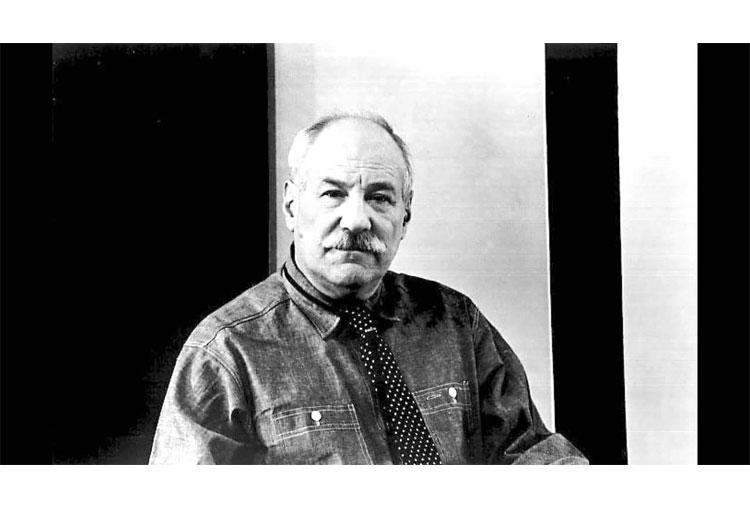 Barnett Newman was an American artist famous for being a major figure in abstract expressionism. His paintings communicate a sense of locality, presence and contingency. He started painting in 1930 but eventually he destroyed most of his work. 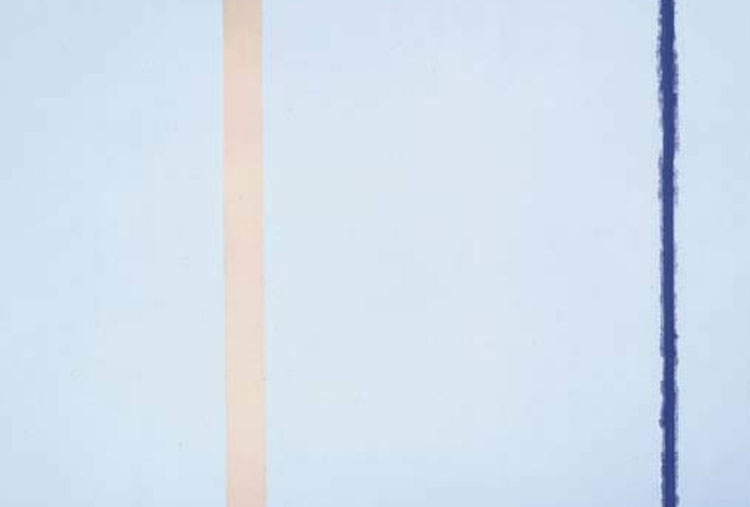 This oil canvas represents The Torah; who would think of religion just by looking at these painting?  Well, the White Fire I is worth $3.8 million. 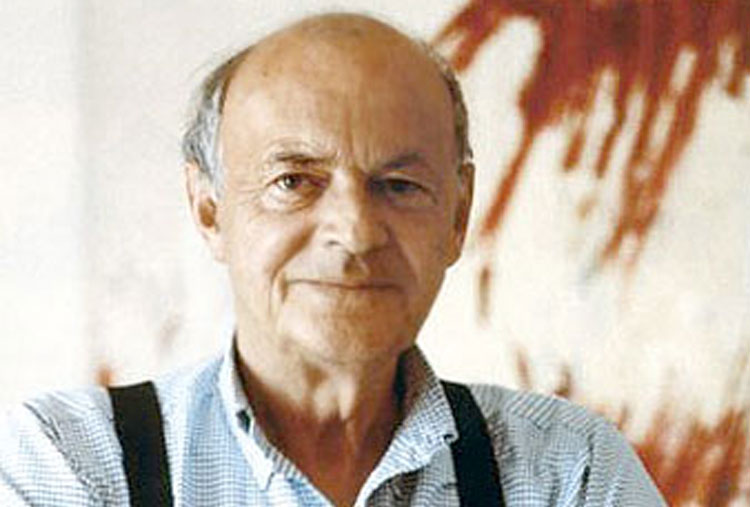 This American painter and sculptor is part of the generation of artists who distanced themselves from the orthodoxy of American abstract expressionism. His paintings do not abandon certain features inherited from the abstract tradition, but at the same time, he includes the appearance of calligraphic elements, inspired by street graffiti. He also combines subtle allusions to the mythology of the classical world.

Another abstract work of art 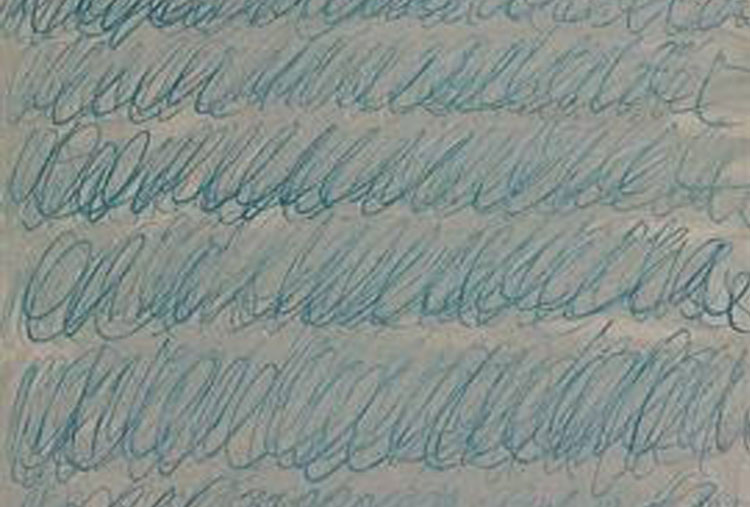 To many people this painting might seem like a bunch of doodles but to some it is a real work of art, which costs $2.3 million.  Would you buy somethings like that? 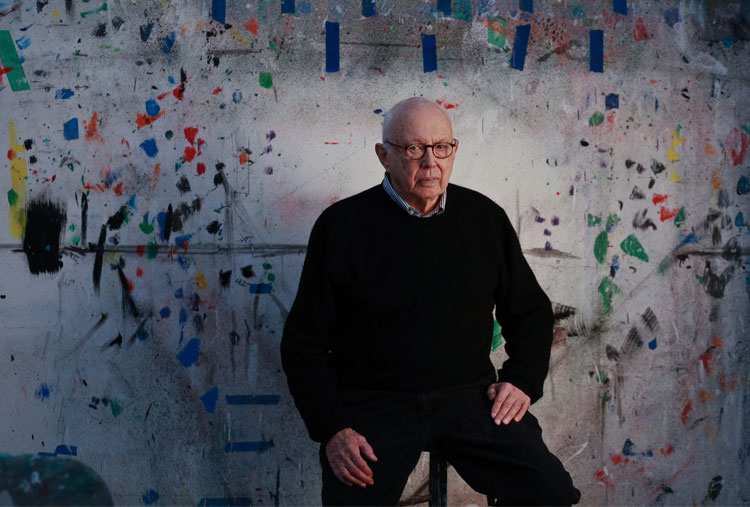 We had already talked about this painter, whose work fascinates the public and is worth millions. The painter disliked illusionism so he used different colors and geometric shapes. 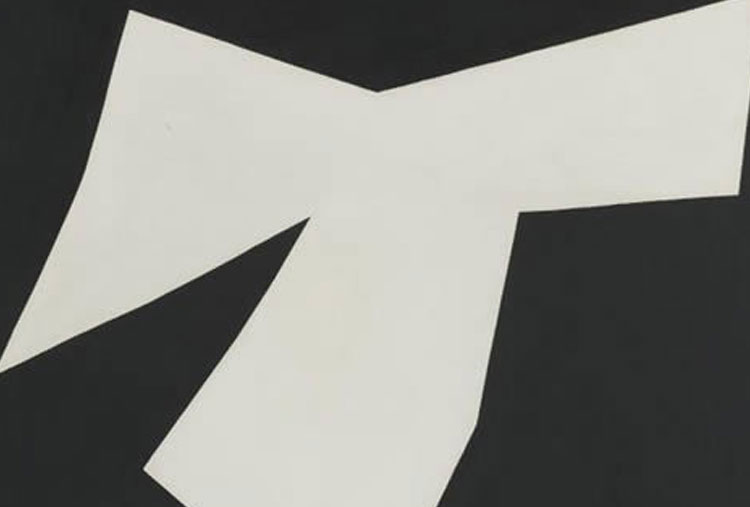 Beauty is in the eyes of the beholder and in this case, a work of art depends greatly on the value perceived by everyone. This painting is no exception to the rule, for many people it might be meaningless, but this painting is worth $1.7 million. 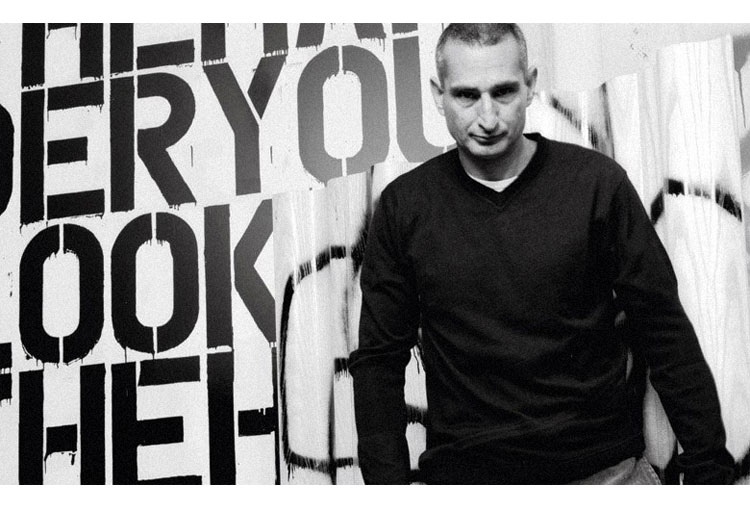 This artist from Chicago has dabbled in various techniques such as painting, photography, sculpture and prints. Screen printing has been one of the techniques used by the artist since the beginning. He is known for his paintings of large, black, stenciled letters on white canvases. 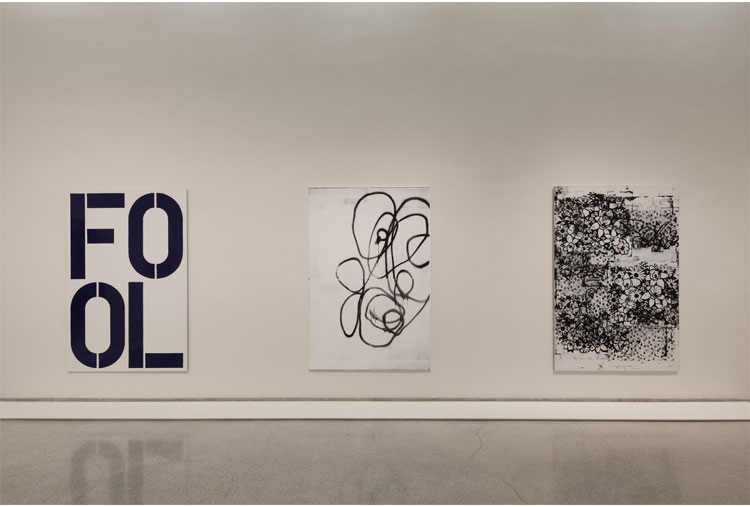 According to Wool, his paintings often include words which are supposed to make the spectator feel anxiety, anguish, despair or aggression ; his paintings have to be read out loud in order to make sense.