The moon landing conspiracy theories claim that the moon landings never happened and that it was all staged by NASA to deceive the public. These theories started since the mid-1970s and they have become really popular over the years. 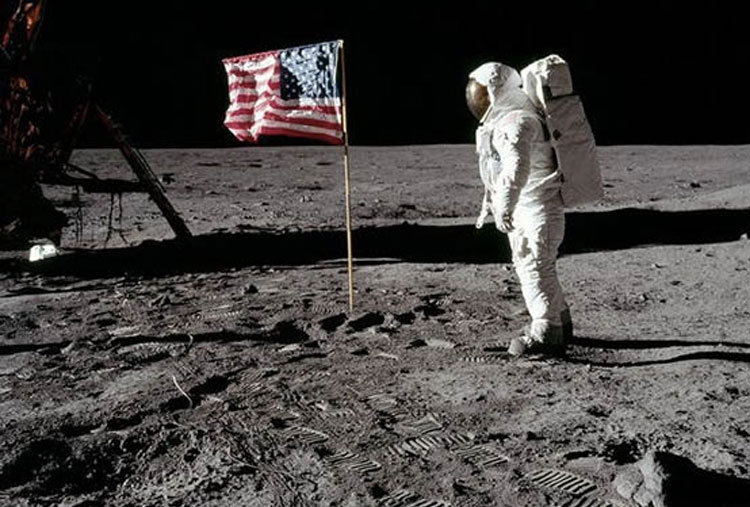 Some people claim that the flag stuck on the lunar surface was waving and that it is impossible because there is no atmosphere and therefore no air in space. Hmm, they are right about that.

There is no atmosphere on the Moon 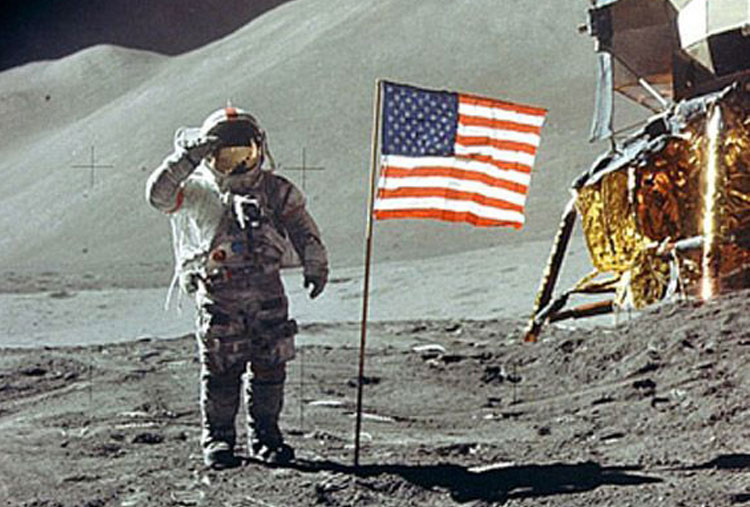 In the videos recorded on the moon, you can see that the flag is completely still shortly after astronauts stopped moving it, so it makes sense that when Neil Armstrong pushed the flag into the ground, it set the fabric into motion.

There are no signs of the Apollo 11’s landing 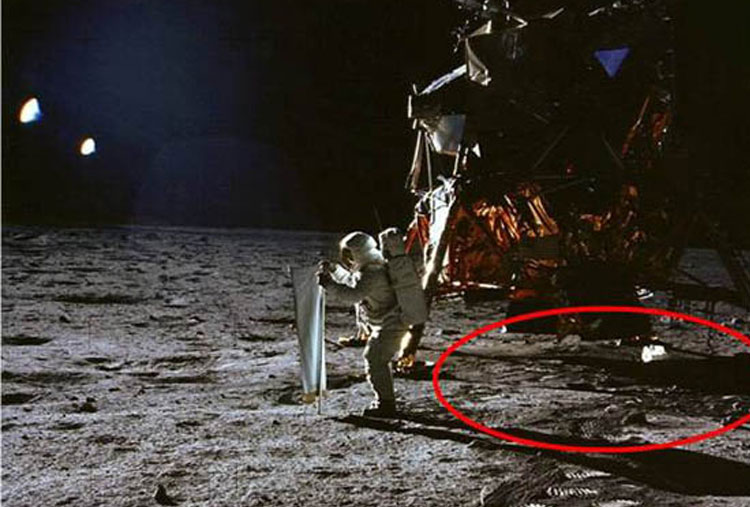 In the pictures, there is no evidence of the Apollo 11’s landing; the conspiracy theories claim that there should be dust on the spacecraft’s legs.

You can’t see any crater 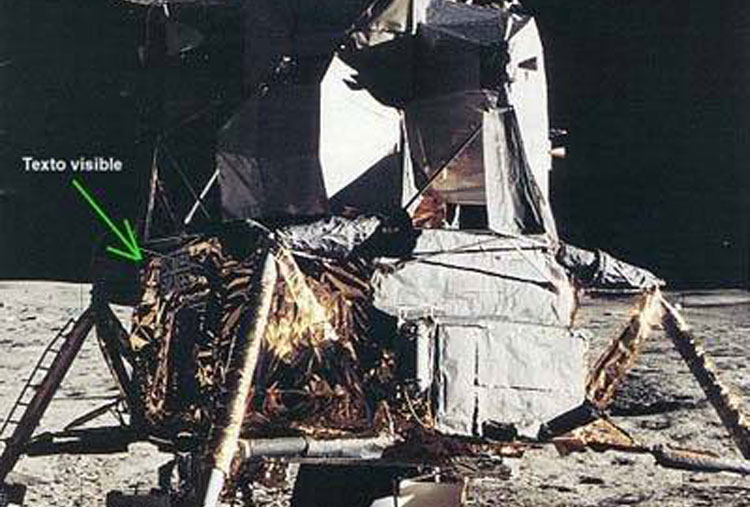