Out mothers’ happiness is priceless, they gave almost everything for us to be good, taking care of us with much love and patience, and that’s why is really important to let them how important they are for us. These ideas are going to make you feel inspired and you will find the perfect gift for your mother.

Happiness is something really important for our lives and imagine watching your mother full of happines, her smiles are going to worth every effort. We are going to show you some of the gifts that your mother would apreciatte and love, because all of them deserve more and more, these ideas are going to help you to surprise her and she is going to feel loved. 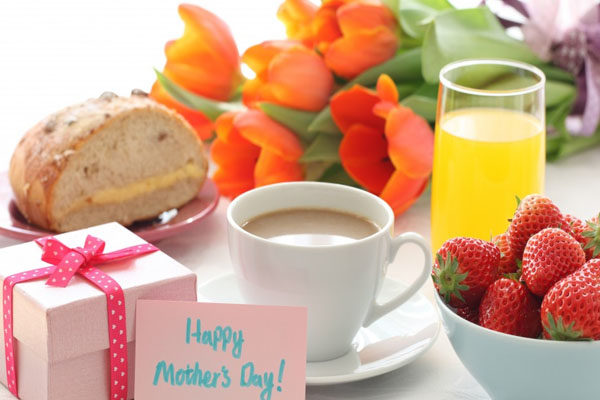 Surprise her with her favorite breakfast, this is a great detail that she must love, she is going to feel the most loved mom, she is not used to receive something like this but she will love it. 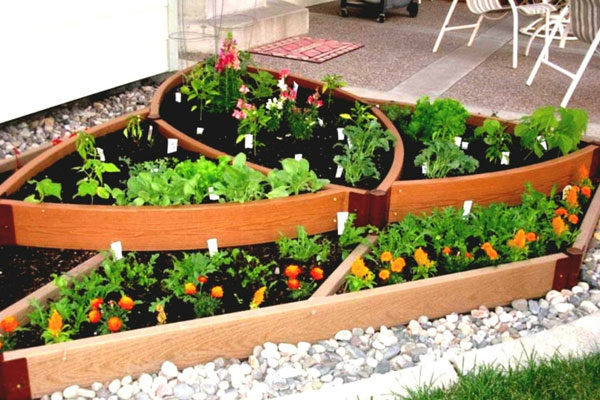 Build a mini orchard for her, having fresh vegetables is the greatest idea ever, she can have a little time taking care of the plants before cutting them to cook. 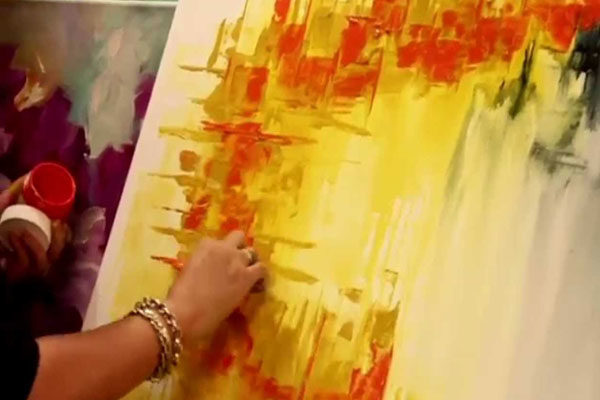 It's time to take your artist out and make your creativity appear and makes you paint something really great for your mother, she is going to love it so much because all your feelings are going to be in the painting. 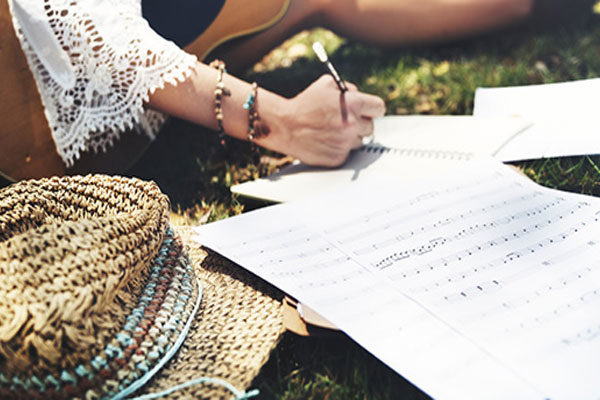 If you are a great artist and you feel like you are really good writing songs or playing an instrument you could write a song for her, she will love it. 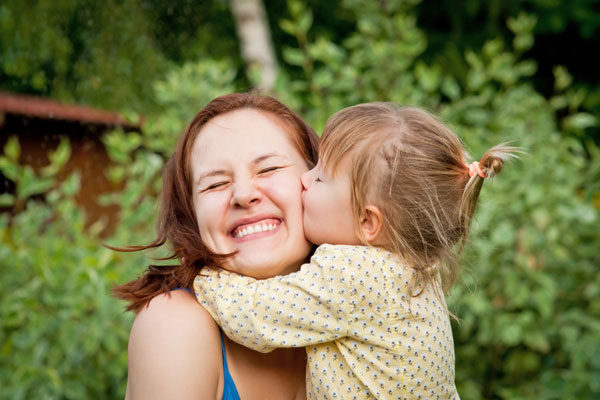 Going to the park, drinking coffee, going to the supermarket to buy the thing for home or any other thing is worth it. 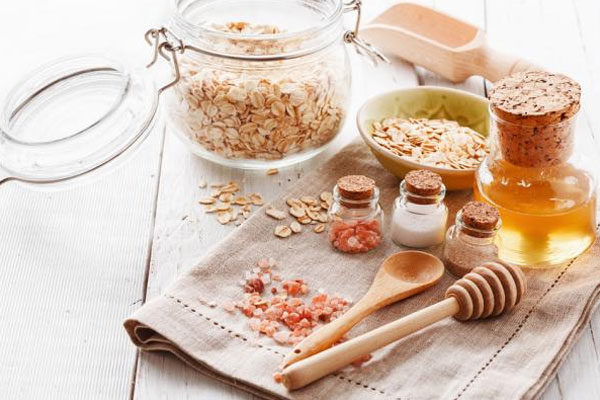 Making an exfoliating face scrubs is not that hard, you just need a few ingredients and you will have the perfect exfoliant face scrub homemade. 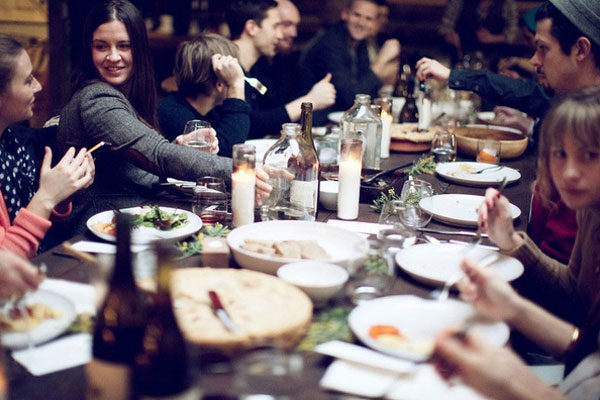 A surprise party is always a good idea, those are so unexpected that always make everyone feel excited and loved.

Write a book or a letter 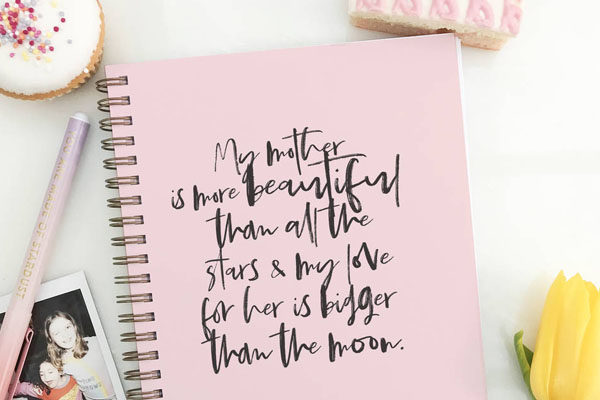 If we are really good writing we must take advantage of this ability to make our mother feel great. We can write something to melt their heart.

Take her to the beauty salon 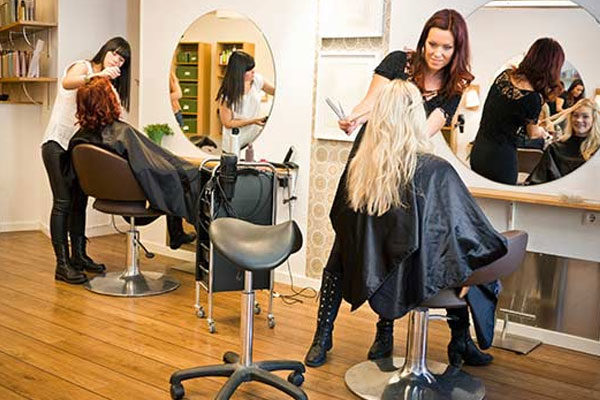 Going to the beauty salon for about many hours is a total torture but when it is about a special occasion, we don't have other option than going and watching her being happy. 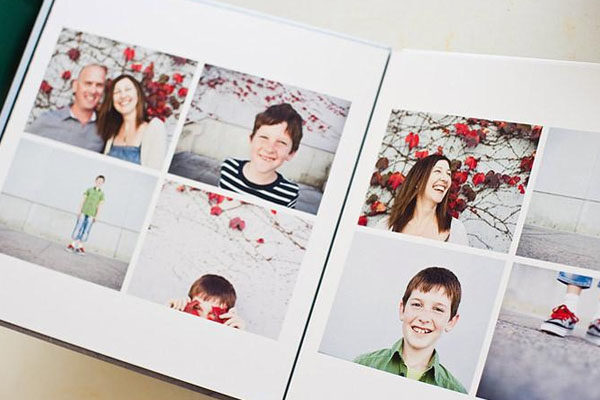 The popular and loved album, these never fail, that's why making it with many pictures of her since she was young until the recent day with her family would be something magical and also special. 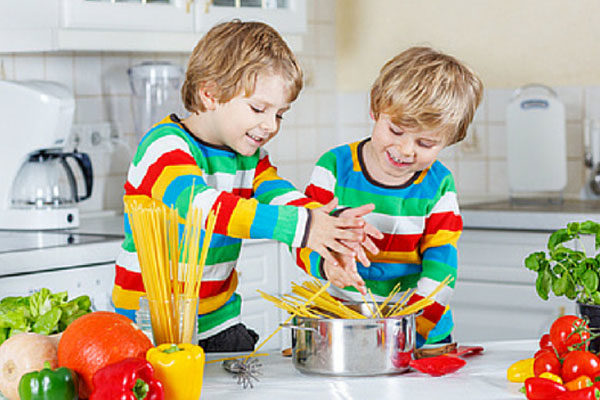 One of the best options if you or her works during the day is cooking dinner to celebrate with family and her friends, without any doubt this is an amazing idea is going to make her go crazy. 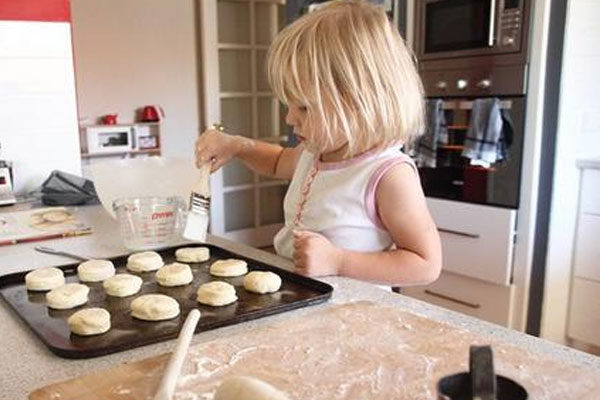 Of course, it could  be really difficult if you are not a chef and that's why she is going to love it even more, she is going to notice the great effort you are doing and that is even better. 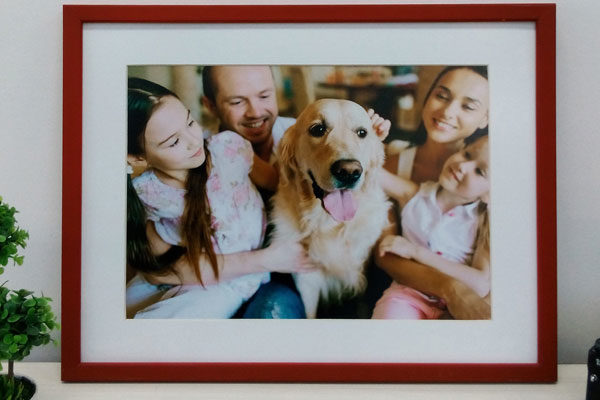 Giving as a gift a enlarged photo is a great idea to surprise her, she is going to want to hang on the wall the photo, better if this photo is one just of her or the complete family.

A video with photos 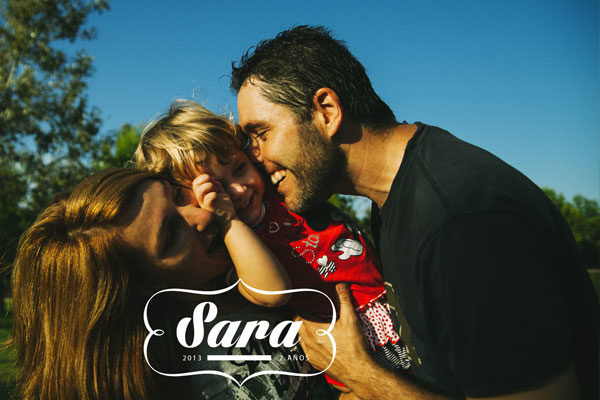 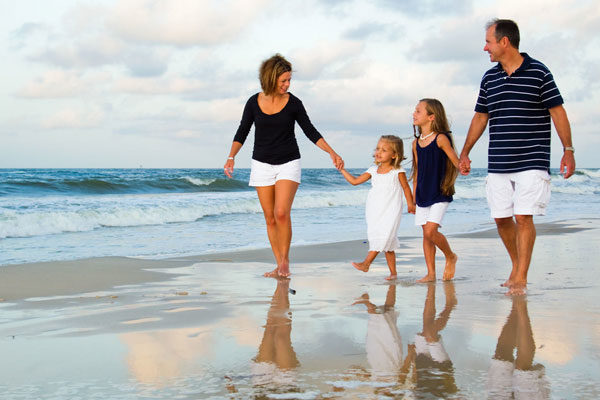 A weekend off with your mother is a great gift for her, she will appreciate it, she is always busy and they don't have enough time for themselves. 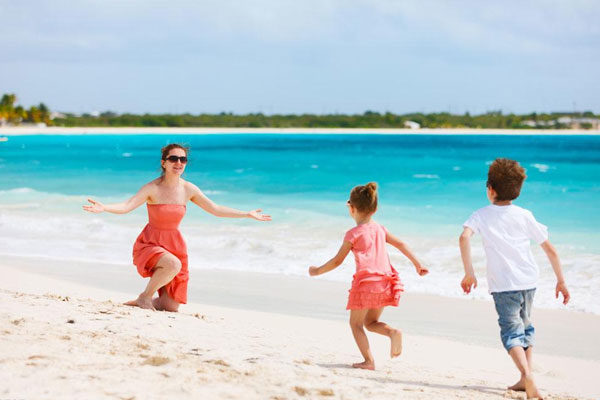 Going out with your mother to her favorite place must be a gift for her. Going off of the routine and surprising her is a must. 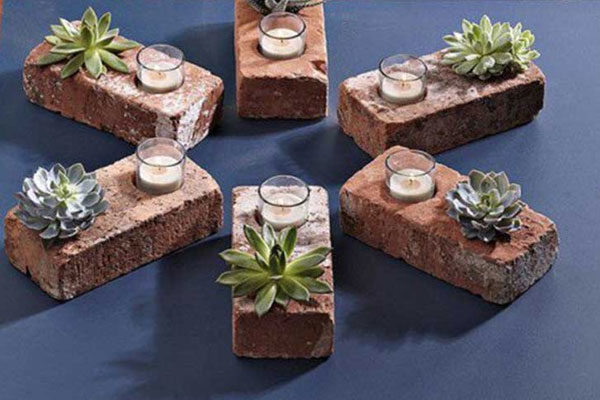 Giving to her a flower pot, can be an old flower pot, you just have to paint it or use another kind of material to put a new plant on it, so she can take it to her window or her garden. Almost all mother love plants and flowers. 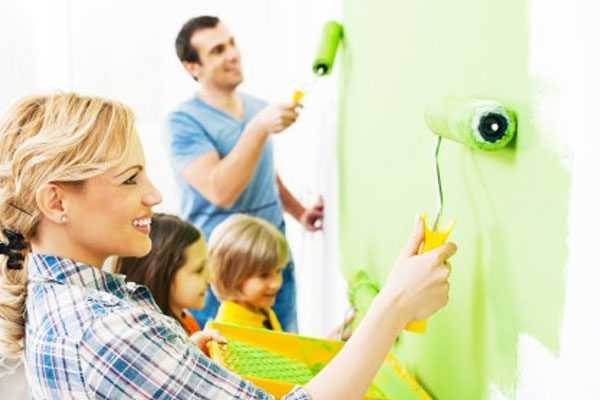 You can help her to do home tasks as painting a wall or fixing something at home, this is going to make her really happy and you can share time with her.

Going with her to supermarket 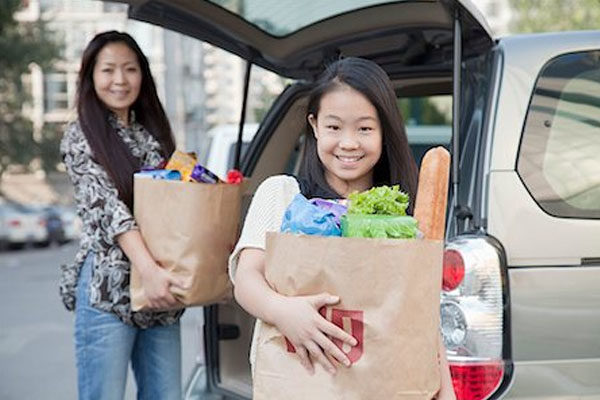 It seems a really boring but a extra help is going to make her happy and feel really relaxed because she is not going to feel like there are thousand of things to do.
Compartir este artículo
Mundo.com