Photography was commercially introduced in 1839 when Louis Daguerre developed the daguerreotype which was the first publicly announced photographic process. Over the years, it has evolved thanks to the different technical discoveries and it has had a huge impact on society.

Using shadows in photography can help you capture unique images. There are many tricks used by great photographers to make stunning photos; in this post, we’ll share with you David Peterson’s tips on how to use shadows in pictures. 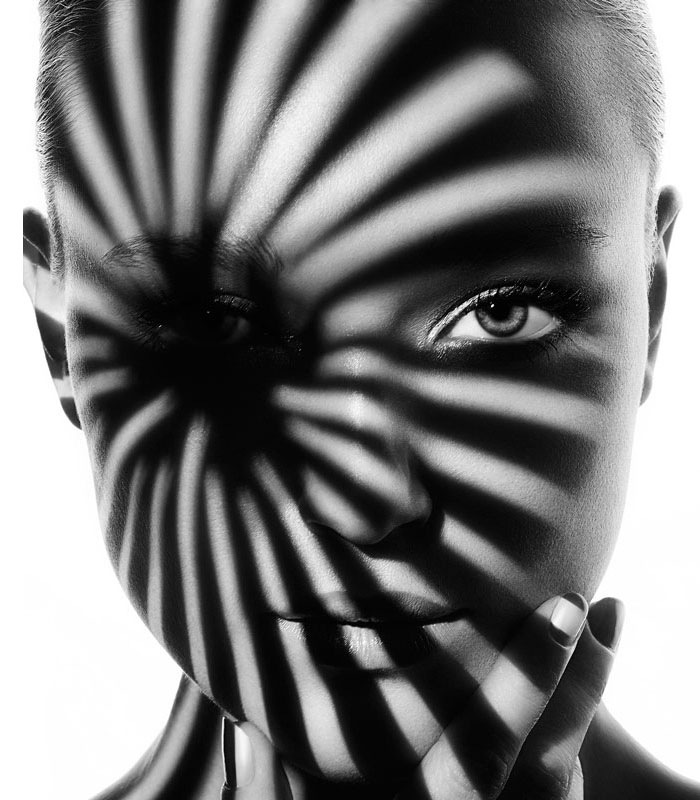 The talented photographer David Peterson thinks that the challenge in shooting a scene that contains both highlights and shadows in it is to record the details without washing out the highlights or turning the shadows into unrecognizable black areas. 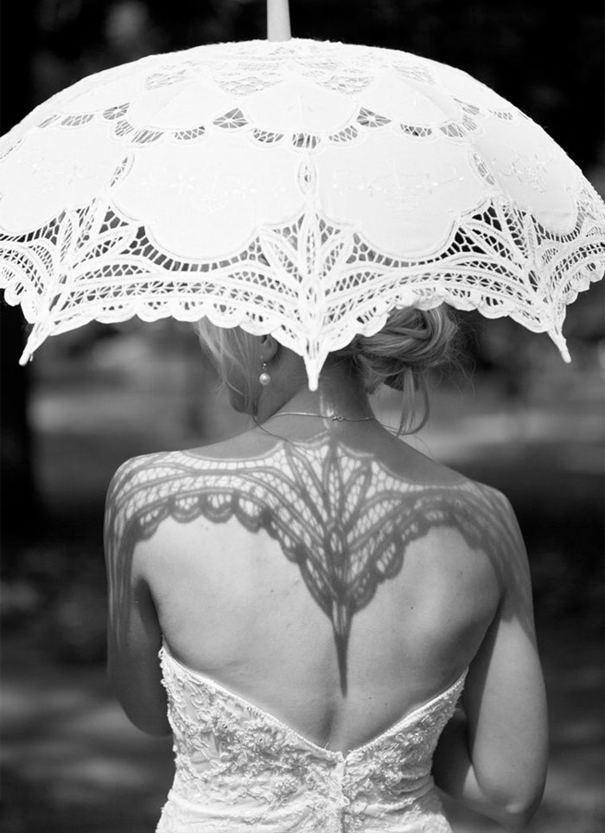 “Shadow is simply a figure formed behind an object when it is illuminated by light at an angle. In photography, an image without a shadow is often two-dimensional in shape. But with the addition of a third component, the shadow, this shape is transformed into a form” says Peterson. 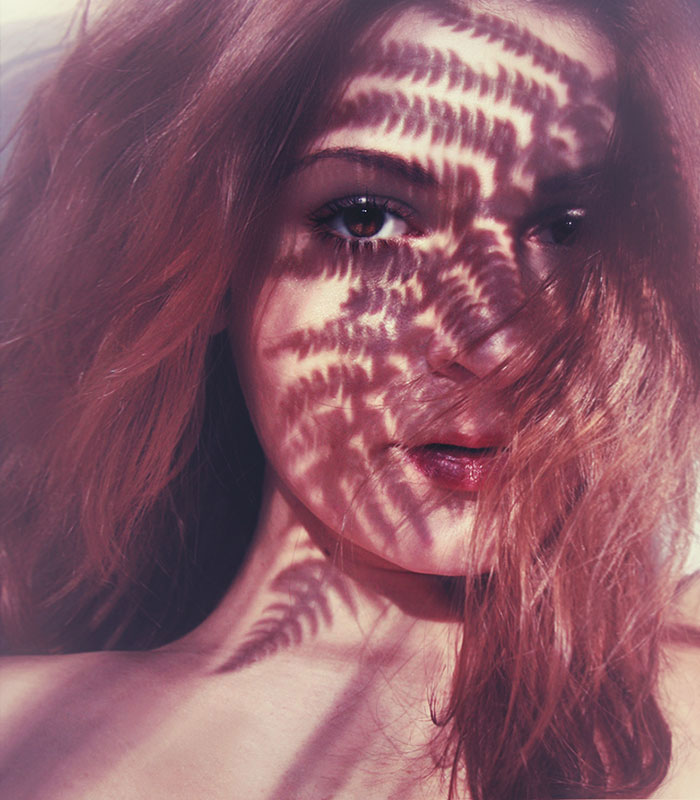 Since a photo is viewed in a two-dimensional medium, showing the image in its three-dimensional form makes it more realistic and visually appealing to the audience. 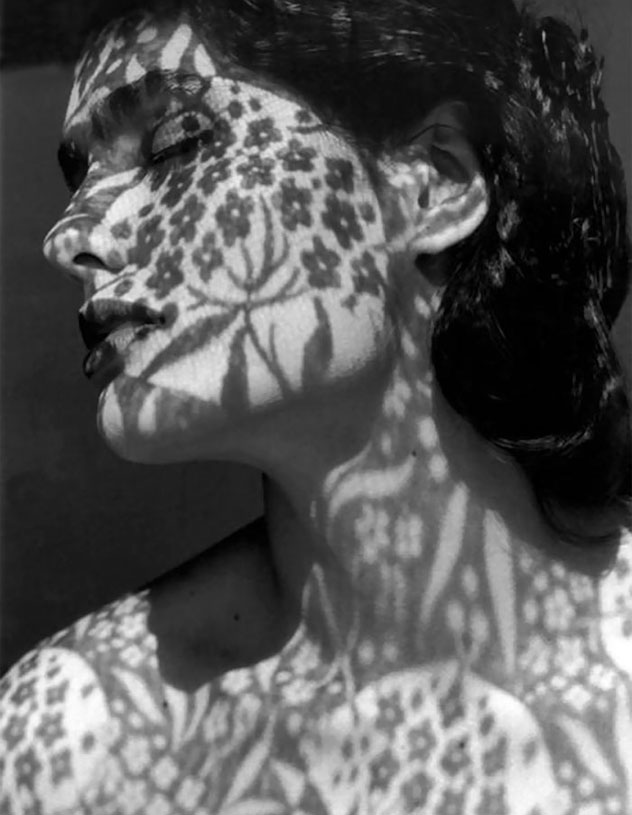 By focusing on this element alone you can do wonders with your photography. So here are David Petersen’s tips you can use when photographing shadows.

Use shadow to enhance your subject 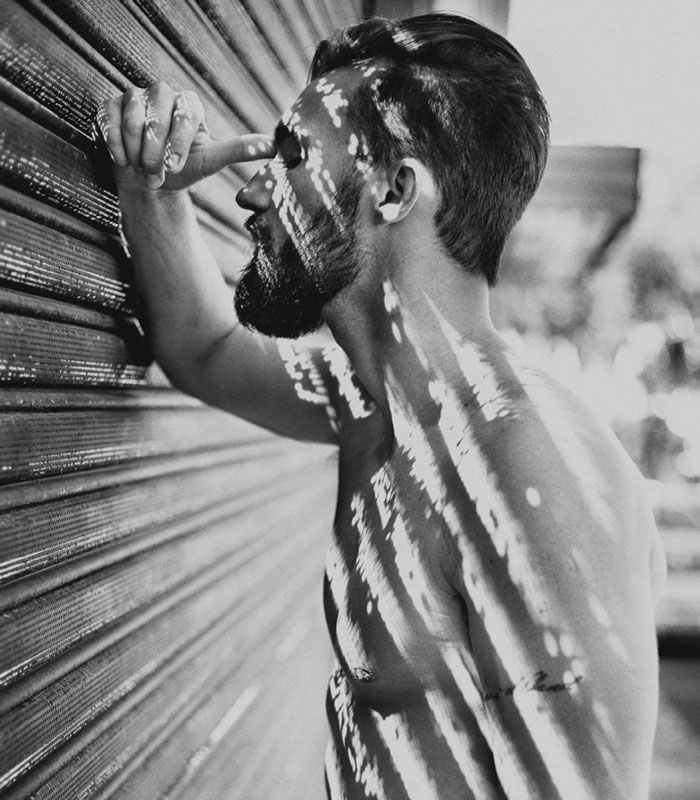 A shadow can add excitement and balance to a photo. Sometimes you will encounter situations wherein the elements in a scene seem to lack something. Oftentimes this happens when you have a swathe of white sand in a beautiful beach location.

A shadow can add balance to a scene

Utilizing a shadow to throw balance to the scene will not only add detail to the plain ground but will complement and enhance your main subject as well. 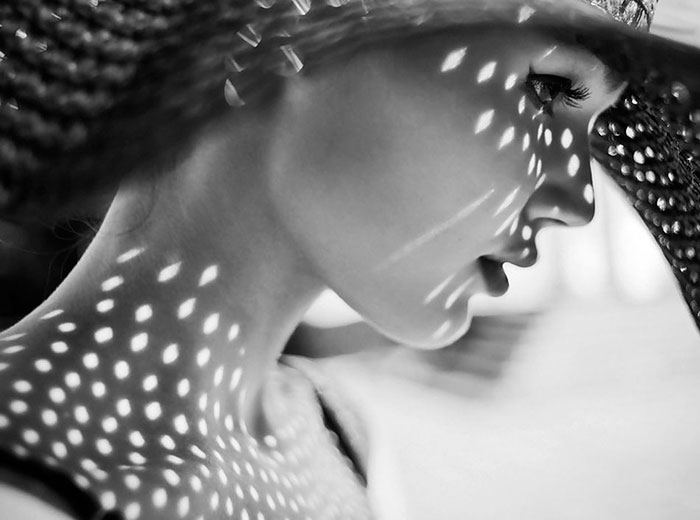 Now that we learned how to enhance an image using shadow, why don’t we use it purely as our main subject? That’s right, shooting shadows can be fun! Consider creating figures on a monotone background.

To make this work, look for a plain light-colored background for example grass, a wall, sand or anything that does not have a distracting pattern or a dark color.

Shades of gray and black 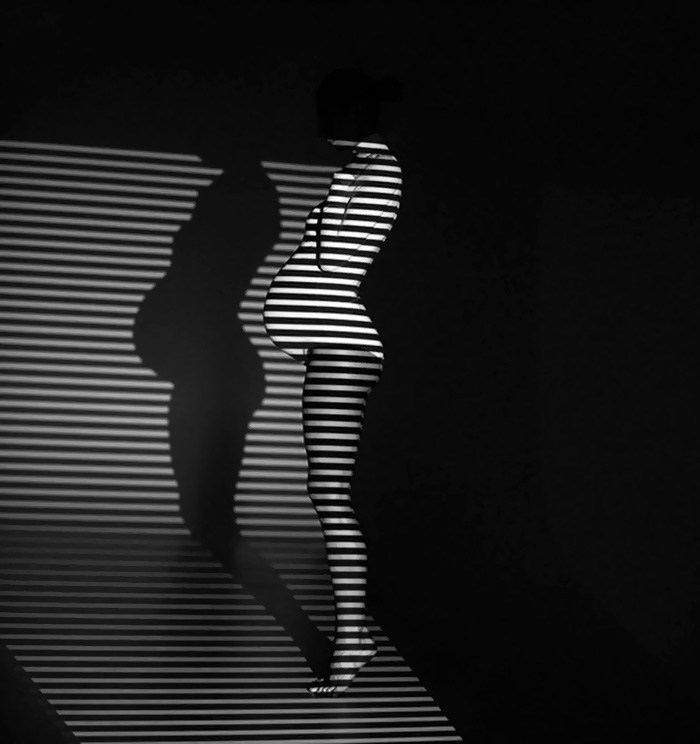 Remember, your shadow is already in the shades of gray or black. So you want a background that will contrast with it so that the figure formed will show up clearly. 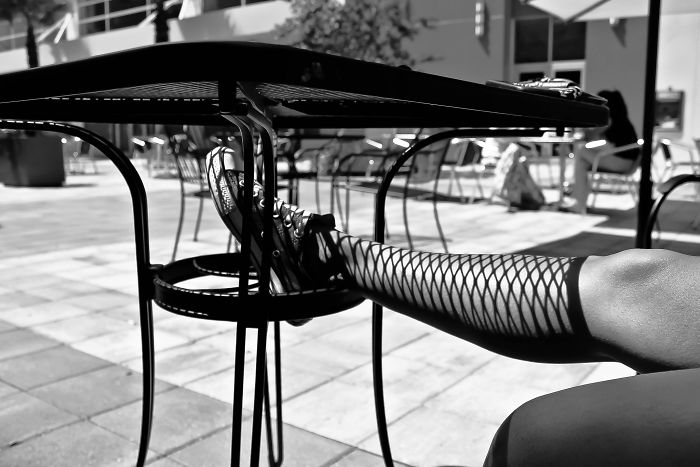 Conceptual photography is a type of photography that makes use of graphical symbols to convey an idea or a message. The message can be anything you may want to get across, from political or social commentaries to simple, everyday things.

All you need is a creative idea 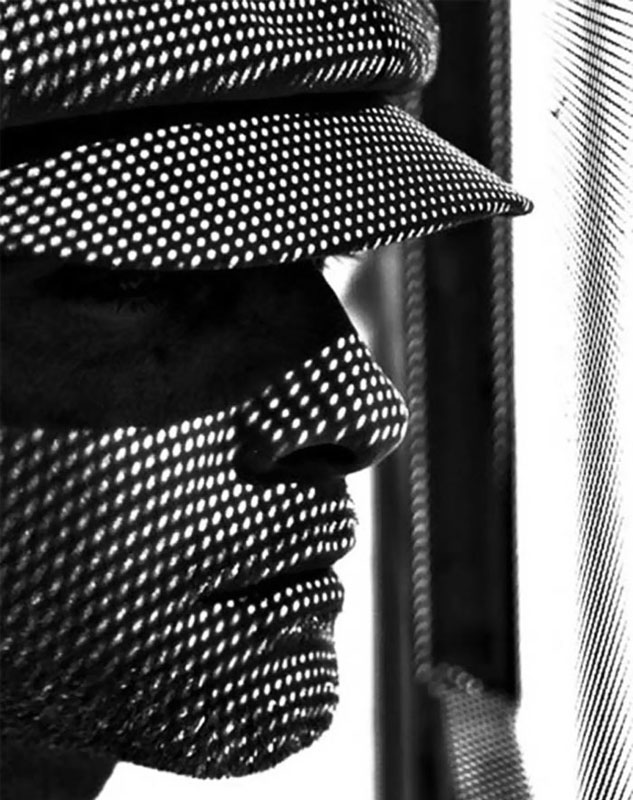 Using shadows to create a concept is easy since the subject that can be formed would already be graphic. All you’ll need is a creative idea to add an additional element to it. 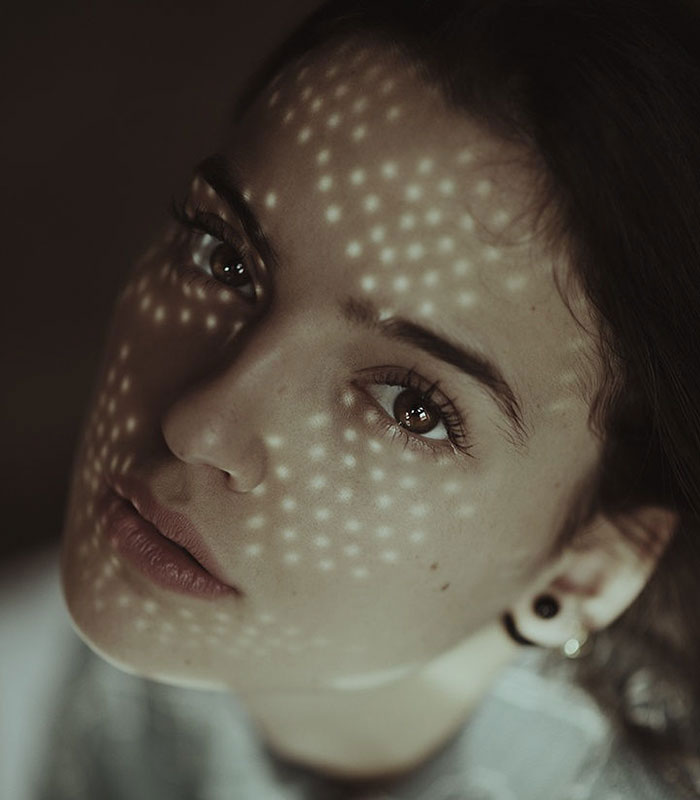 Abstract photography is similar to abstract art wherein the subject focuses on shape, form, pattern, color or texture. The focus is only on a portion of a whole object but the viewer will understand or recognize the image by what is implied.

Shadows can be great subjects for this type of photography. They offer a wide range of possibilities due to the endless figures or patterns that can be created in nature or artificial surroundings, all it takes is an observant and watchful eye. 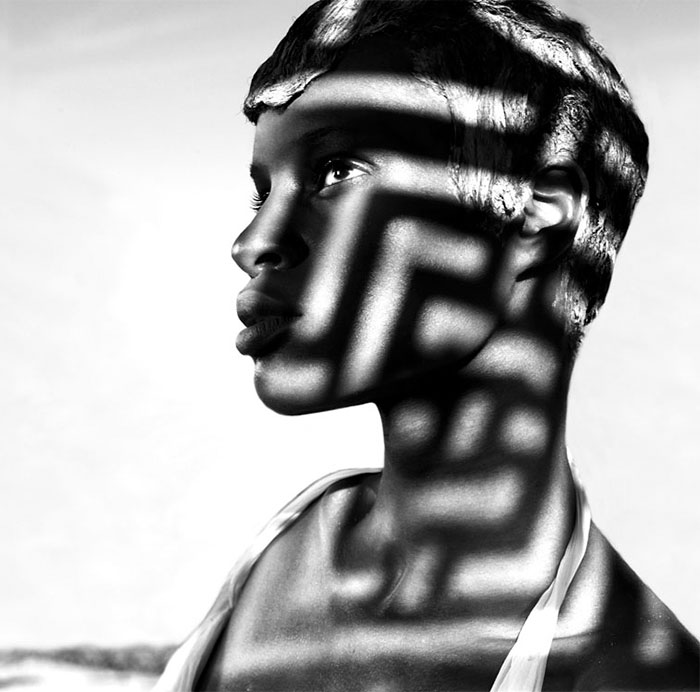 Shoot in monochrome or black and white 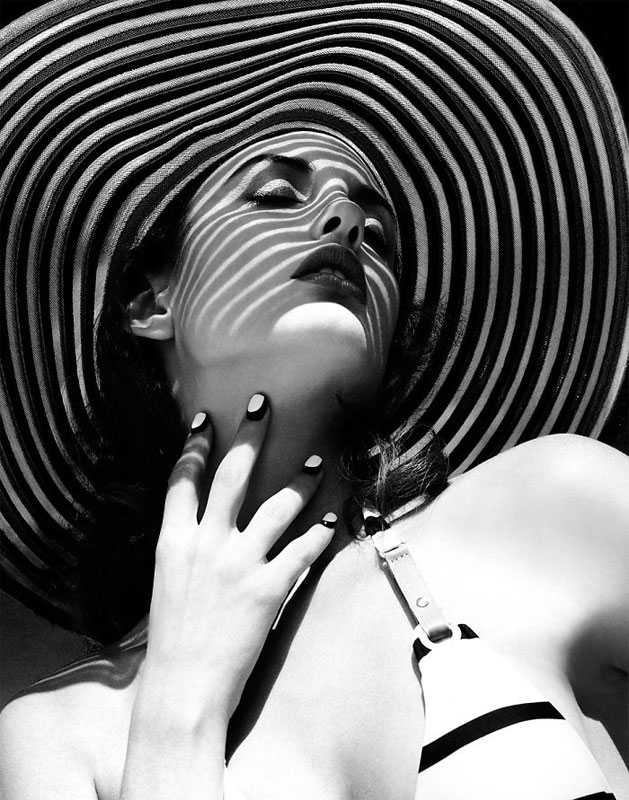 Nothing beats shooting shadow subjects using monochrome or black and white. Why? Put simply, the shadow itself is already in the shade of gray or black and shooting it against a backdrop of white or light colored objects converted to monochrome or B&W creates a contrasting image. 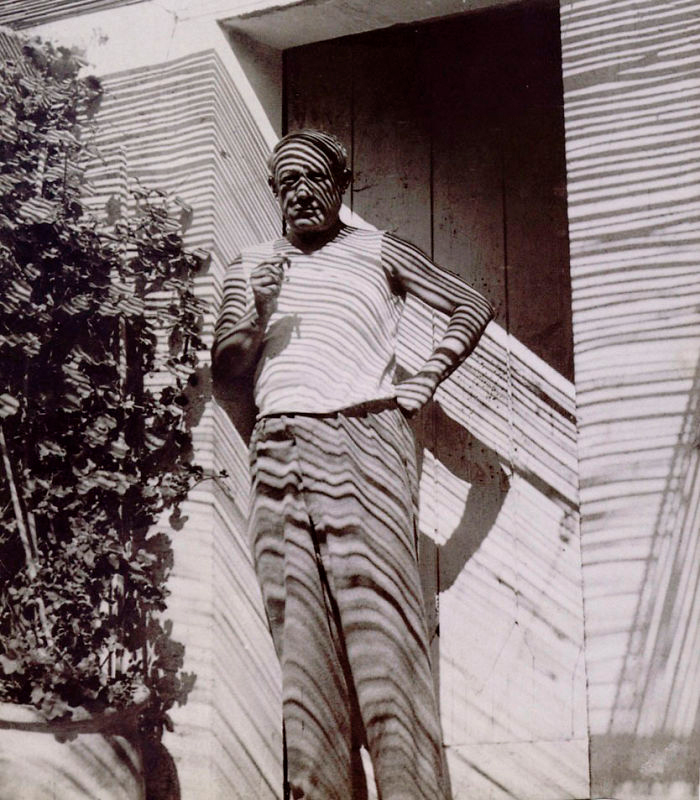 Usually, when we view a photo, our eyes are drawn to the play of colors or to the graphical shape or form in the image. In a monochrome or B&W image, with the absence of color, the subject will have to stand on its own merit.

Factors affecting the creation of a shadow 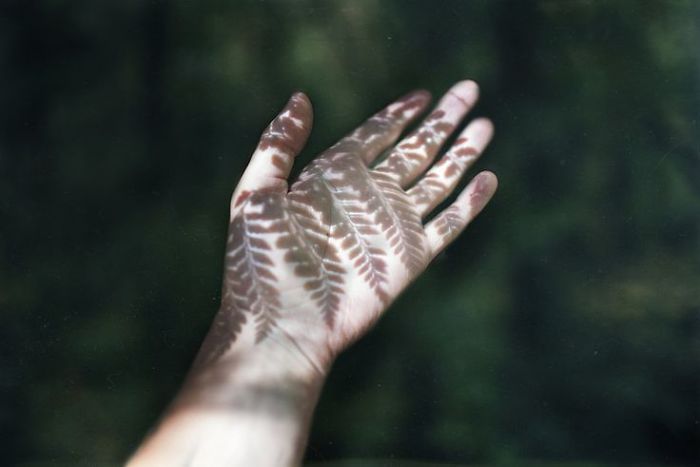 Having realized some of the creative things you can do with shadows, the potential is infinite. All it takes is your imagination.

The direction of the light 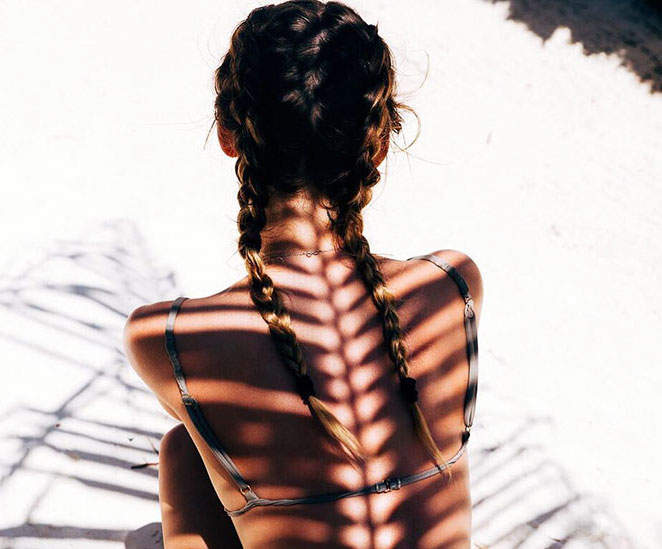 The shadow that falls from a subject is determined by where the light is coming from. In photography, there are several ways you can position the light to illuminate your subject. Placing it in front of your subject is called frontal lighting. 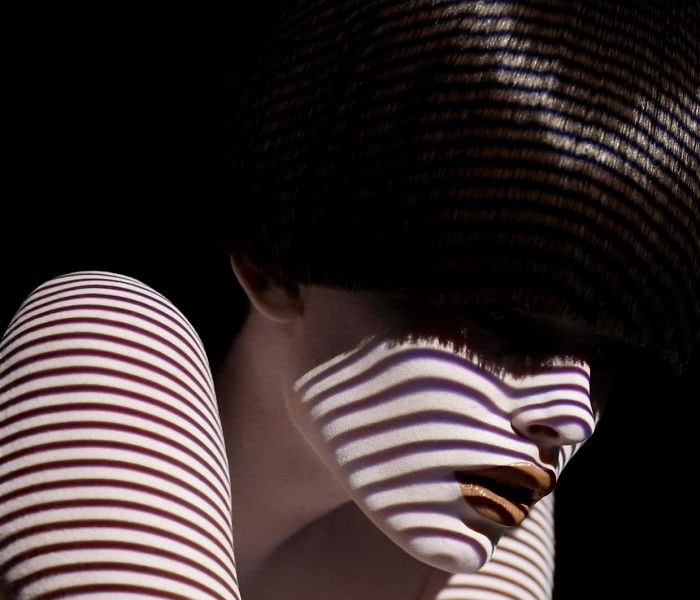 The light that shines on your subject lights up the whole scene. However, since the shadow that is formed is behind the subject, it does not show up in your camera position so the resulting image tends to be flat or two-dimensional. 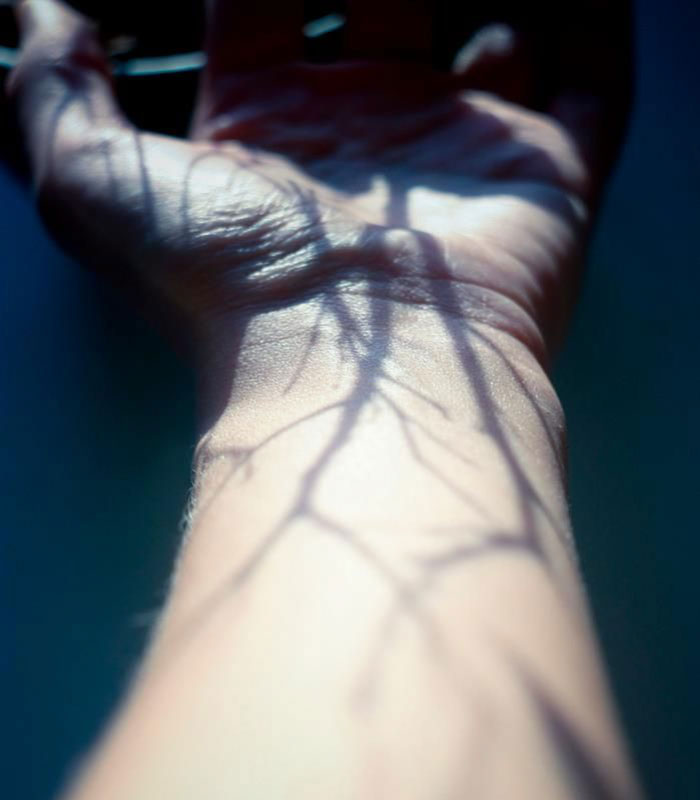 Another shot that is made with a back -lit subject is the silhouette. It is shot by exposing for the background light and rendering the foreground under-exposed, or plain black.