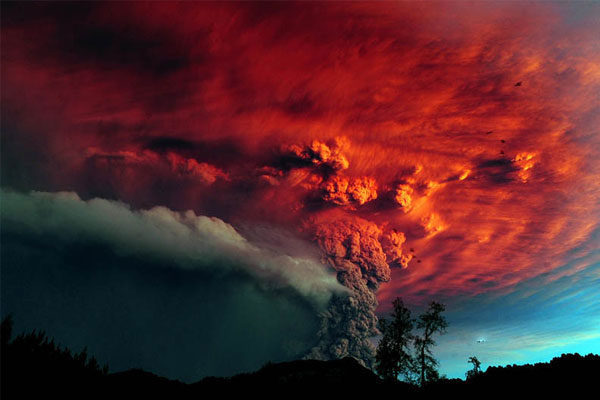 Claudio Santana
This photo is of the Puyehue volcano in Chile, which was originally called Villa de Entre Lagos because of the region in which it is located is a very touristic site. This is because of the amazing eruptions that frequently happen and can be also captured. However, you must be very careful because high temperatures and smoke can be really dangerous. 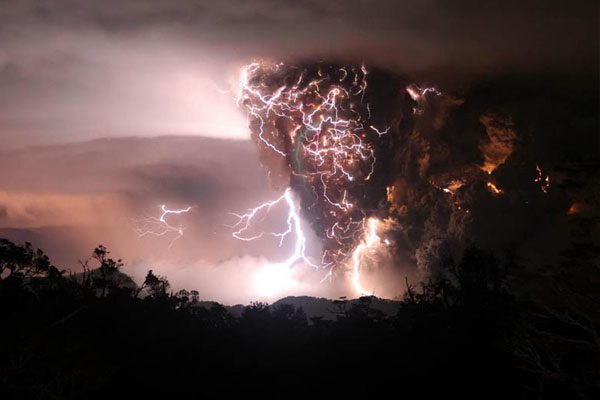 Carlos Gutierrez
This volcano known as Chaiten is also found in the Chilean region, and is one of the countries with most volcanoes. The photo was taken in May 2008 and was all a nighttime show. There was a great combination of the eruption and the storm's rays that could be appreciated. 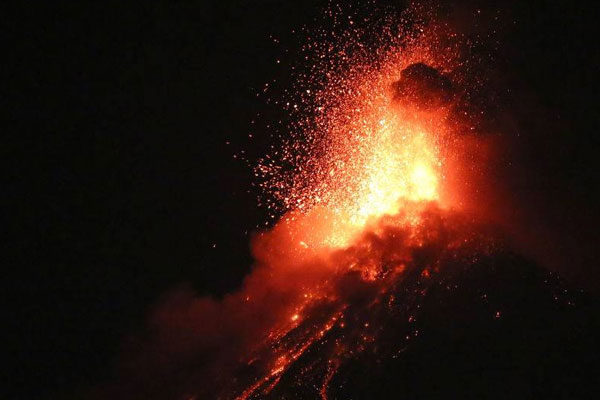 Dana Stephenson
This is an underground volcano that is on the coast of Tonga. Unlike most volcanoes that are commonly known, most of this one is submerged. However, it can have quiet large eruptions. The image was taken in 2008 at the exact right time.
1 of 11
Ver más
Compartir este artículo
Mundo.com