Curious Facts you Didn’t Know About your Body

We are going to share with you a serie of curious facts about your body that you probably didn’t know and are about to change the way you see and think it.

Some of them are well known and others are really shocking. So check out the list and understand a little bit better how your body works.

When you eat a lot you lose the sense of hearing 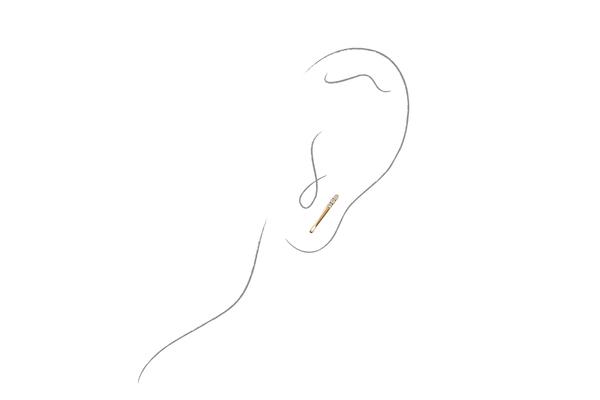 Pitnerest
Even though you might think eating and hearing aren't related, when you eat a lot your ear loses its orientation. That's why it’s recommended to eat healthy and not stuffing yourself. 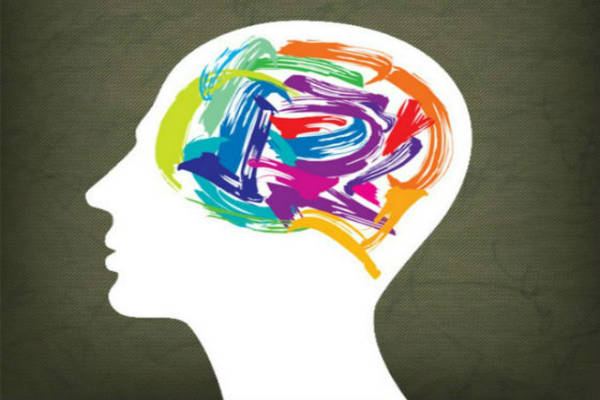 Pinterest
The brain is in charge of controlling everything, and also to send pain signals to the body, but the brain never feels pain.

Each morning you are a little bit taller 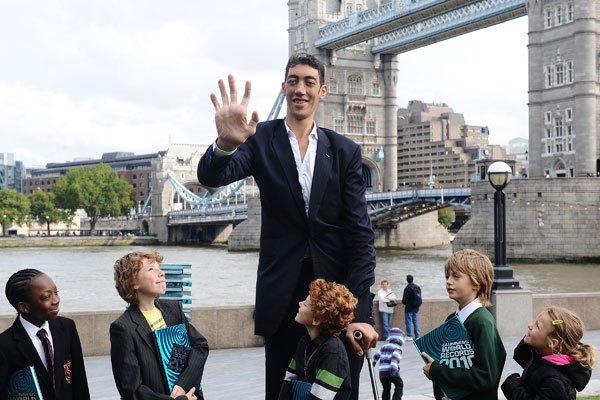 Pinterest
This is actually really curious, during the day; the cartilage between your bones compressed itself, making you look 1 or 2 cm less tall than what you are in the morning.

Your brain gets more active while you sleep 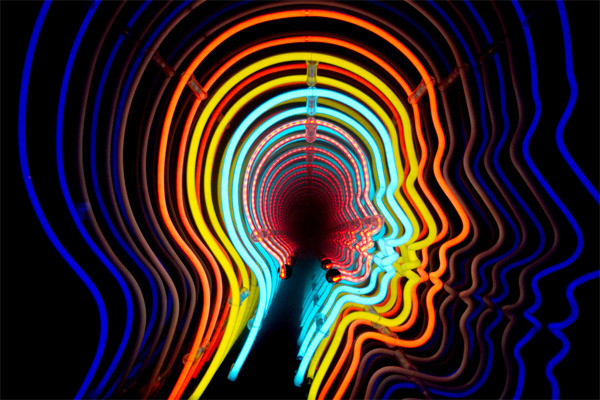 The coccyx isn't really necessary in our bodies 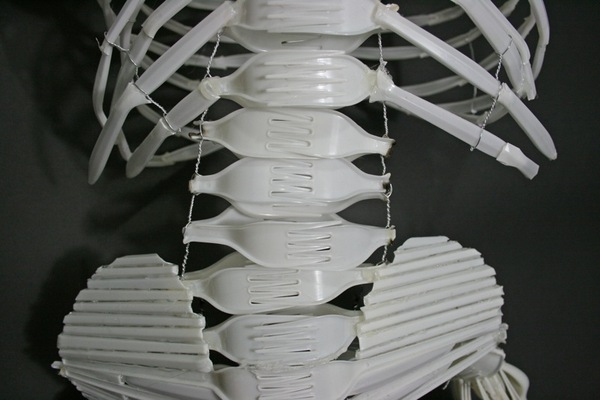 Pinterest
This part actually doesn't have any essential or specific function in our bodies, but when it gets hurt the pain is insupportable.

People with a high IQ are often more tired 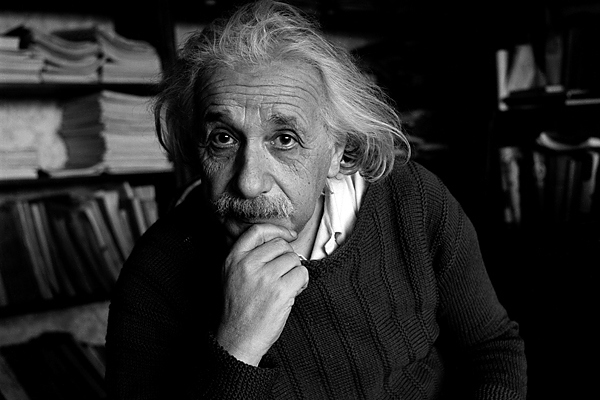 Pinterest
It has been scientifically proved that people with a high IQ need to sleep more than the rest of the people.

Women and men have uterus 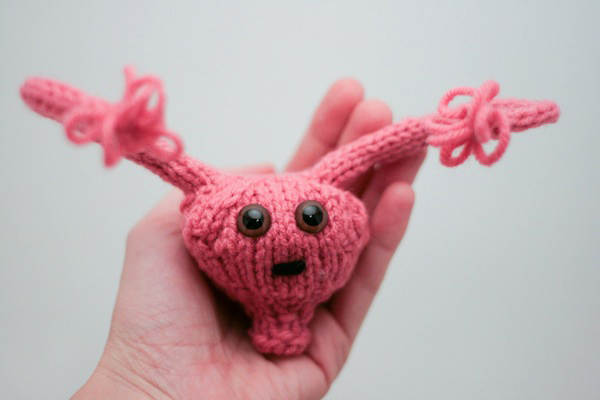 Pinterest
Yes, men have it too. There are rests of the female reproductive organ in the prostate gland of the men.

The brain holds in absolutely everything 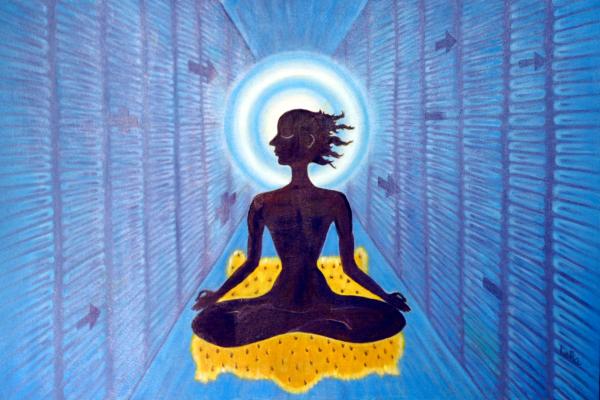 Pinterest
This is not about a fictional movie, the brain is capable of holding in everything you smell, see, feel, live and experience, the problem is that we don't know how to access to that information.

We all have a singular and unique smell 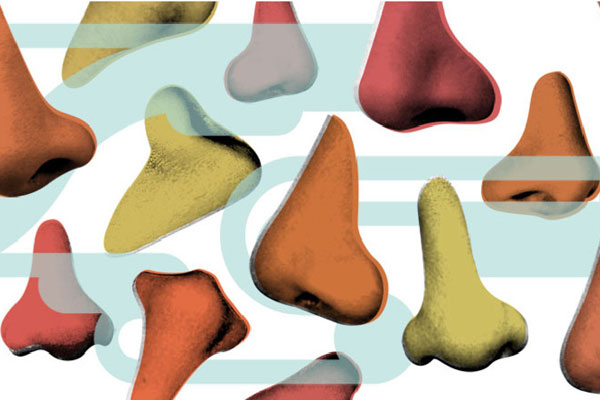 Pinterest
Absolutely each person in the world has a unique smell that identifies us and we can’t identify it ourselves but everybody else can.

The adrenaline can make you really strong

Pinterest
If your adrenaline goes up, in really extreme cases, the human being is capable to lift up really heavy objects including a car. The adrenaline can make your really strong and powerful.

The nose can remember 50 thousand Smells 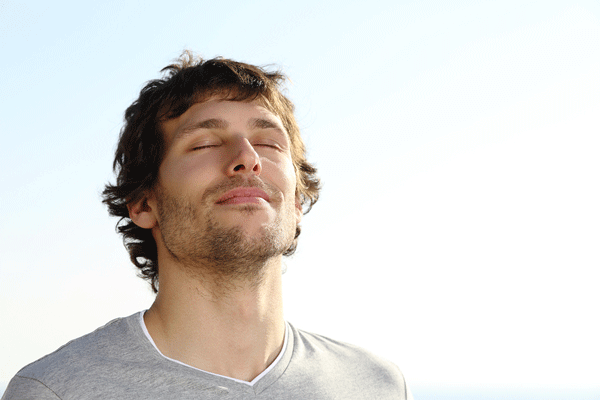 Pinterest
The nose of the human being has the capacity of remembering 50 thousand Smells, and each one of them associated with a situation or a memory.

Your teeth start growing before being born 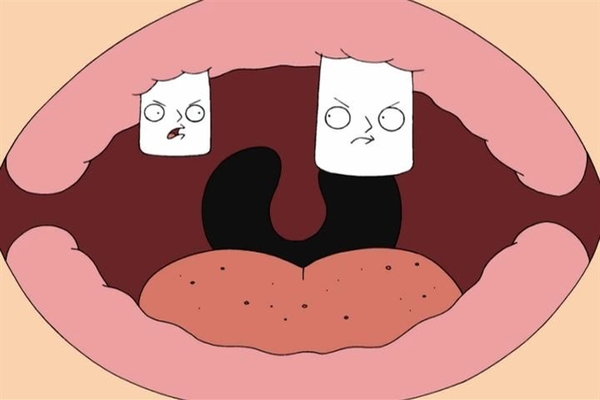 Pinterest
Even though, they take a couple of months to appear, your teeth start growing 6 month before you are born.

The majority of women are lesbians 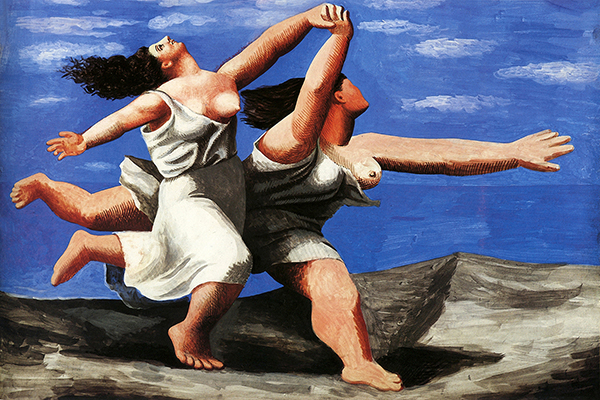 Pinterest
Studies have revealed that women are naturally born bisexuals, even if they haven't discovery it, is part of their growing process.

You can fill up two Olympic pools with your saliva 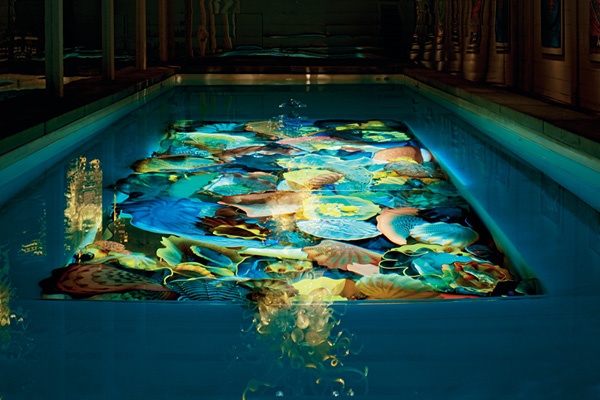 Pinterest
With the saliva that a person generates during its whole life, it’s confirmed that it could fill up two Olympic pools. ¡Wow!

Your bladder has the size of a softball 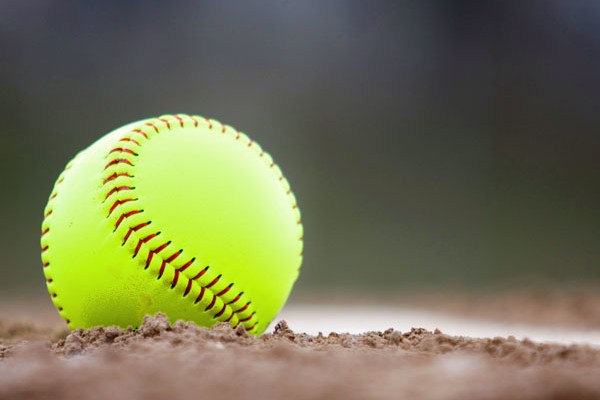 Pinterest
When you really need to go to the bathroom and your bladder it’s really filled, it usually has the size of a softball.

Your tongue is the strongest muscle in your body 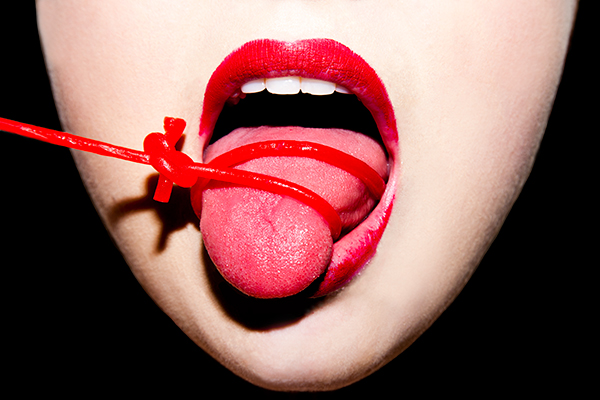 Pinterest
The muscle of your tongue is the strongest one of your whole body, but I doubt it can lift weights someday. 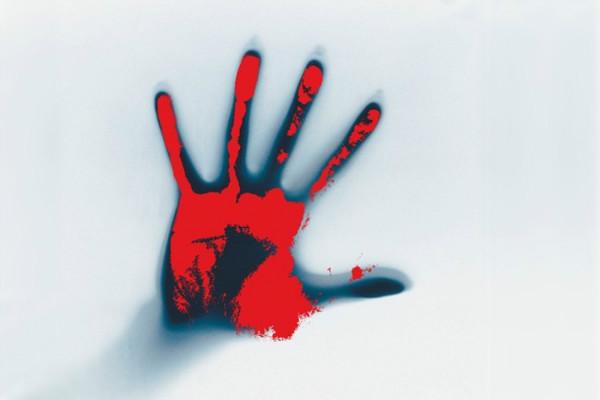 Pinterest
It has been scientifically proved that the left handed people have a shorter lifespan. We don't really known the exactly reason why.

The human bones are stronger than the iron 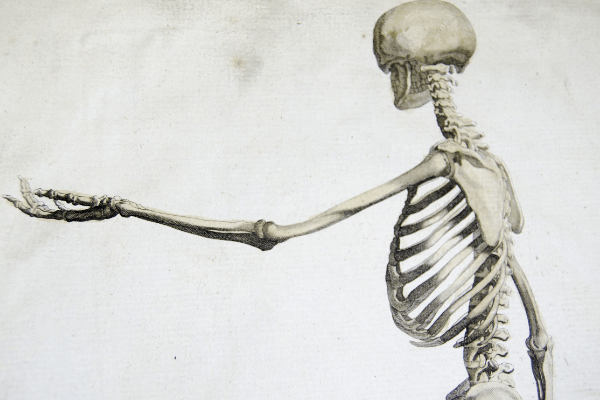 Pinterest
Even though this doesn't seem true, the bones have more strength than the iron, but the iron can pull heavier objects.

The ear wax is really necessary for the ear protection 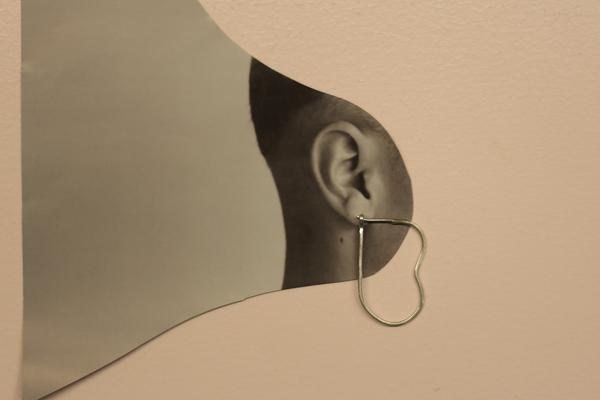 Pinterest
If you want your ears to be healthy, you need ear wax to protect them.

All babies are born with blue eyes 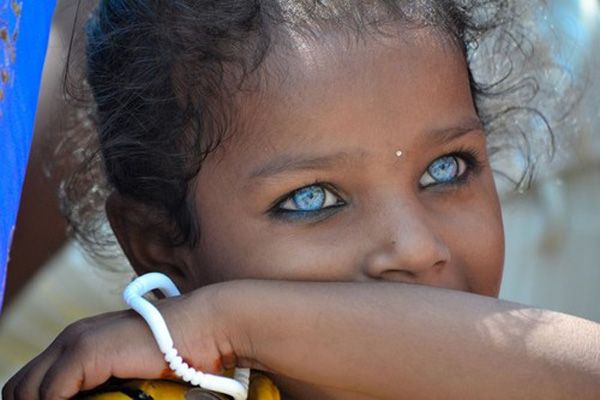 Pinterest
Parents are always getting excited when they see their baby with blue eyes when they are born, but this happens because of the melanin has to be expose to the light to reveal the real eye color.
Compartir este artículo
Mundo.com