The 10 Richest People of All Time | Mundo EN
General

The 10 Richest People of All Time

If you are struggling to pay your bills, then you may dream of being the richest person to ever live. Historians have attempted to figure out who that person is by adjusting all figures to today’s values. There are no women on the list because they did not even come close to the top. This list does not include wealth spread across members of the same family. Here are the 11 richest people to ever live. 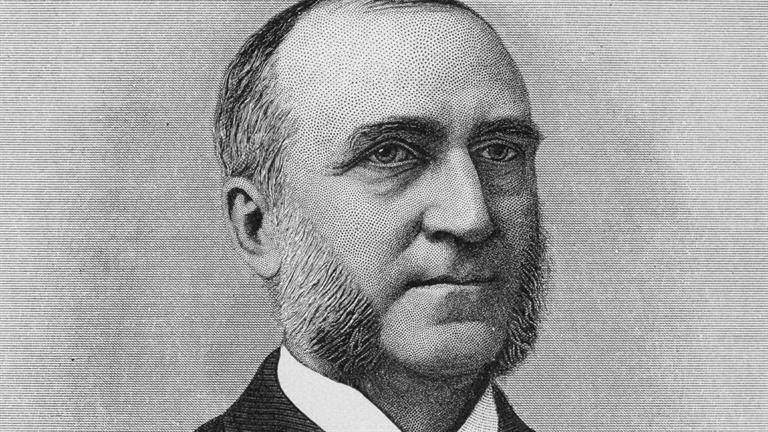 If Cornelius Vanderbilt was alive today, he would be worth about $190 billion dollars. He was a fourth generation American. His great-great grandparents came to America as indentured slaves from Denmark. He was forced to quit school when he was 11 years old to help his father care for the family. 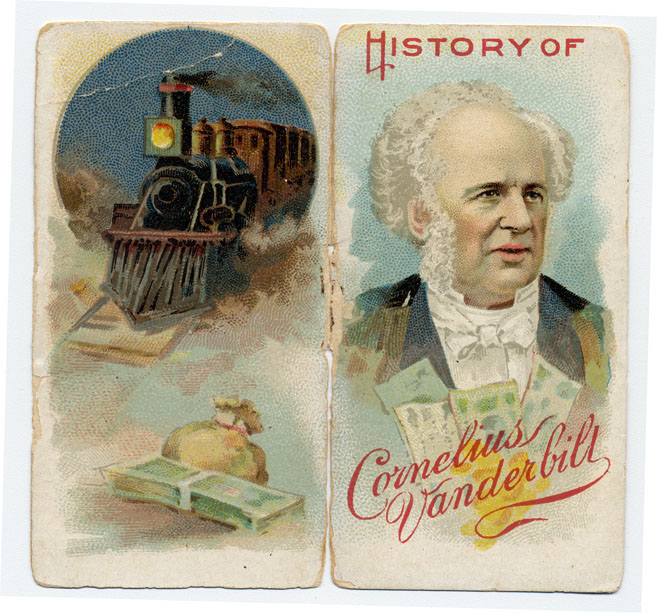 He worked operating a ferry from Staten Island to Manhattan before starting out as a steamboat entrepreneur. His great wealth came from starting the New York Central railroad. 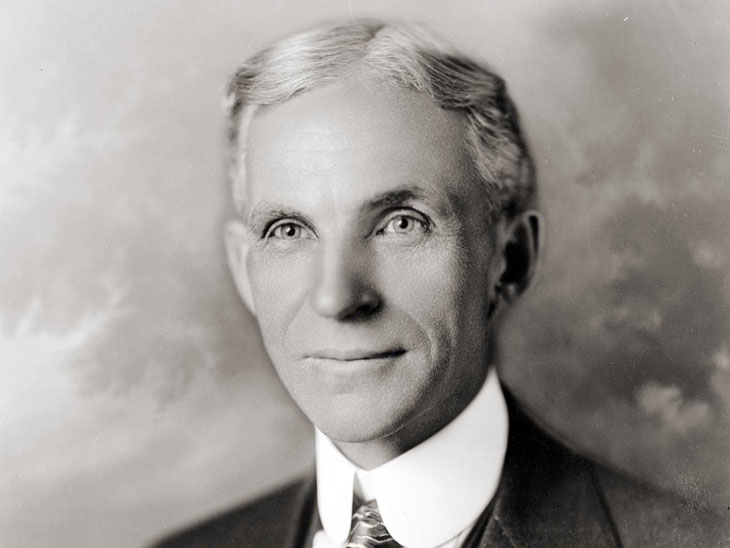 If Henry Ford were alive today, his net worth would be about $2.06 billion dollars. He was a second generation American. His father was from England. He had a great love for America creating several historical villages. 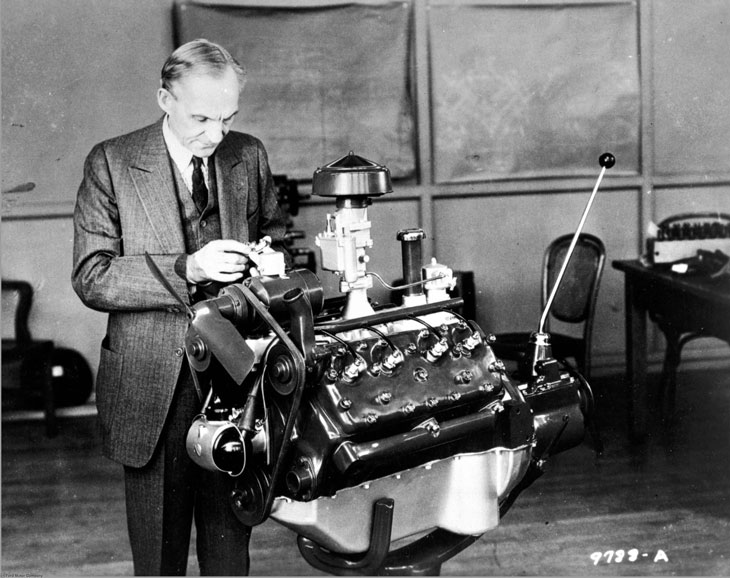 His village in Sudbury, Massachusetts, contained the Mary Had A Little Lamb Schoolhouse made famous by the nursery rhyme. He credited his personal success to his mentor, Thomas Edison. He also believed in hiring the best workers and encouraging them to stay. 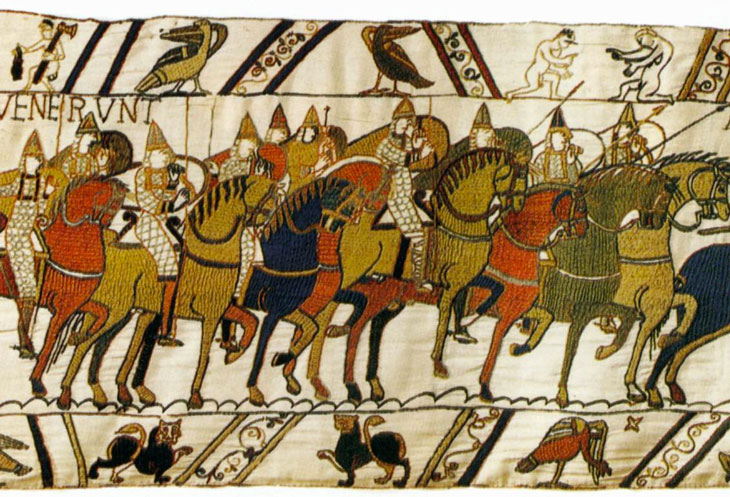 Alan Rufus, also called Alan the Red, made his fortune by being a great friend to William the Conquerer who rewarded him richly. He was likely present at the Conquest of Normandy. Historians believe his net worth today would be $188.1 billion.

He built his own castle 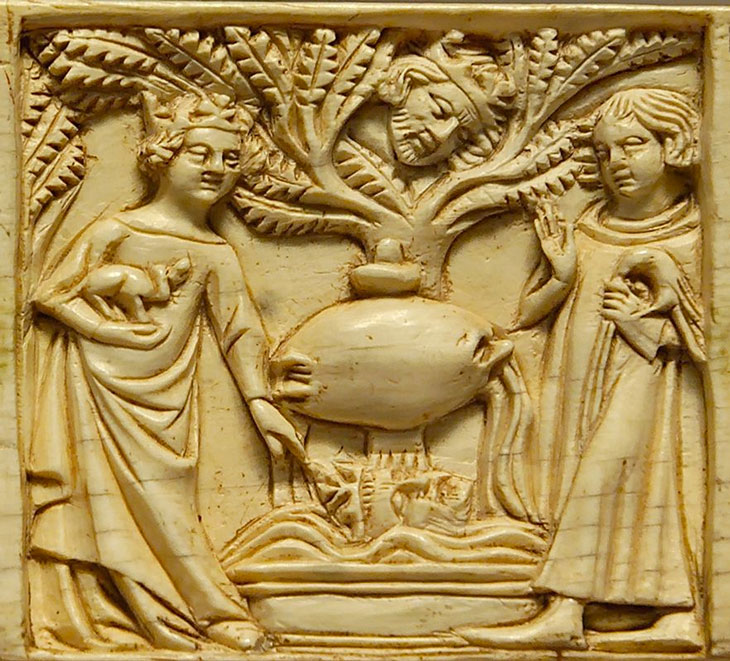 He used a lot of that money to build Richmond Castle. He also gave much of the money to religious groups. He started Saint Abbey's. 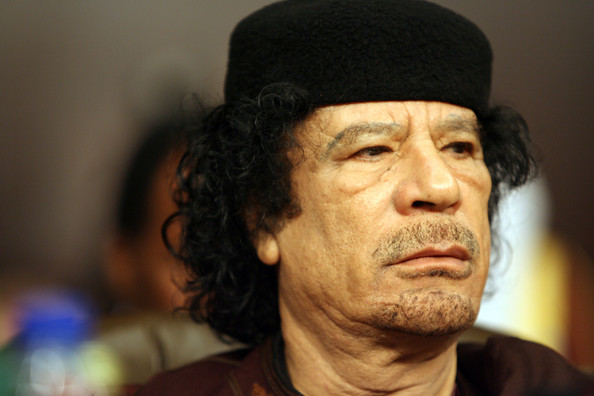 When Colonel Gaddafi was born, his father was an impoverished Bedouin goat and camel herder. He first became interested in politics while attending the Benghazi Military Academy where he led several student protests. 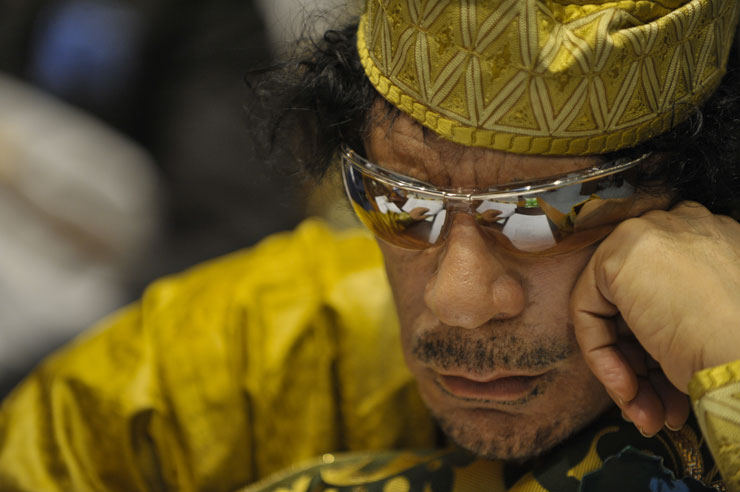 CC by U.S. Navy on Wikipedia

He eventually rose to be the head of the Libyan government which he took over in a coup d'état before he was removed by North Atlantic Treaty Organization (NATO) forces. Historians believe that he would be worth about $206 billion dollars today. 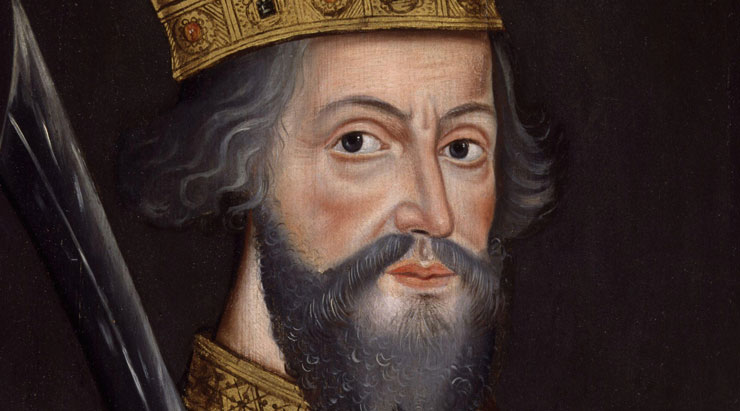 If you hate all the unusual words in the English language, then you have William the Conquerer to largely blame. Despite being illiterate, he added more words to the English language than any other person to ever live. He was the illegitimate child of Robin I. 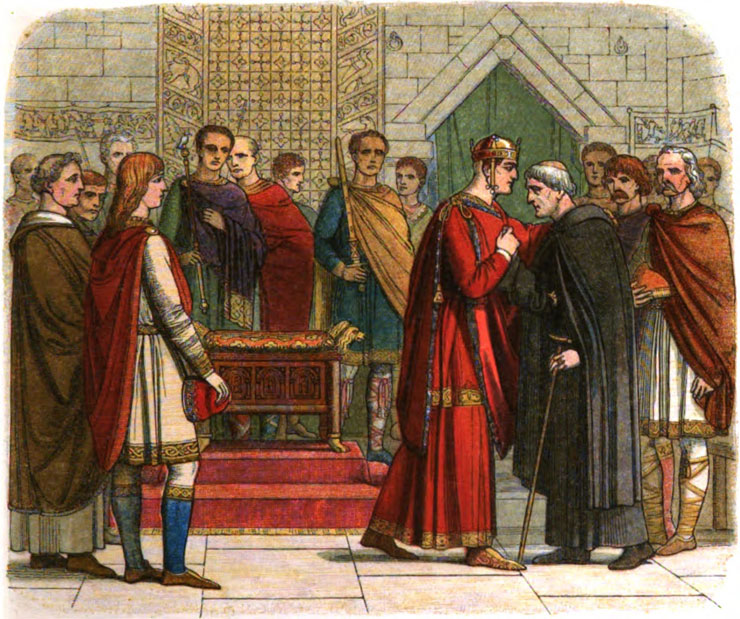 He became the first king of England. Every monarch to ever rule in Great Britain is his direct descendant. Historians believe his net worth would be about $226 billion dollars if he were alive today. 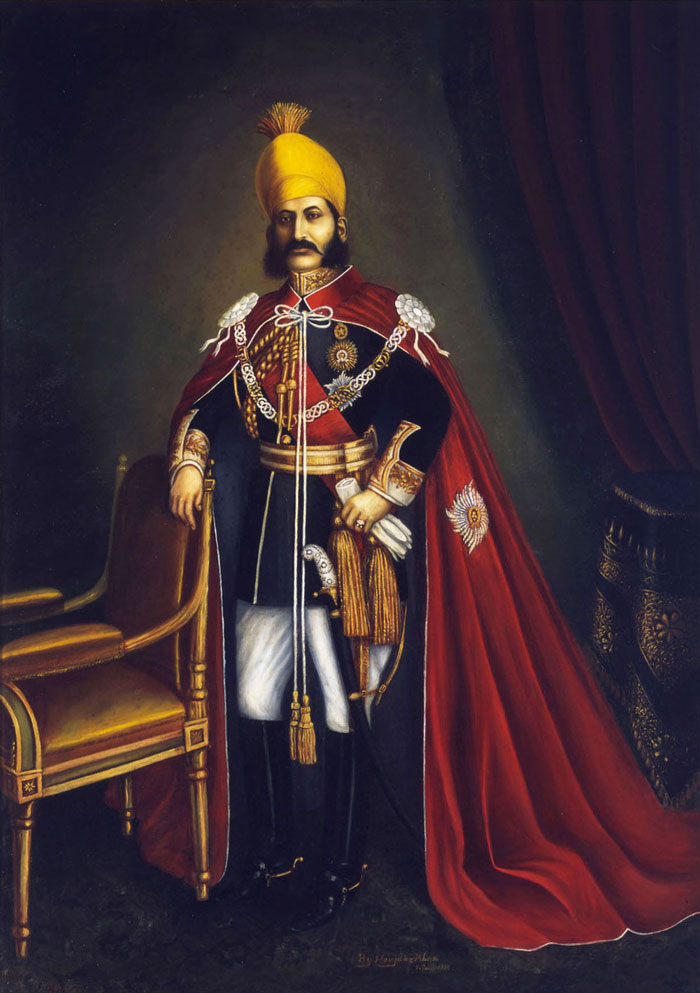 Mahbub Ali Khan was the first Nizam of Hyderabad. He ruled an area covering approximately 83,000 square kilometers. During his reign, Hyderabad saw vast improvements, particularly to its infrastructure. 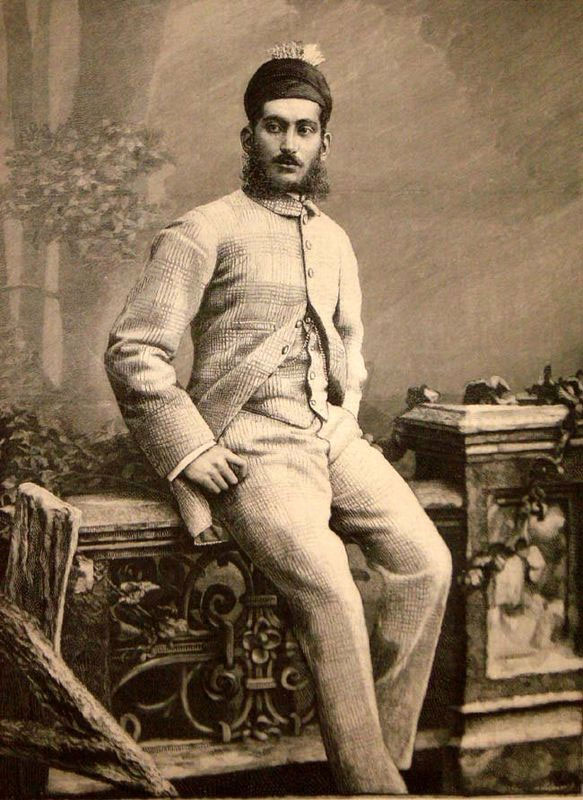 He was succeeded by six other nizam so before Hyderabad eventually became part of India. If he was alive today, historians believe he would be worth about $243 billion. 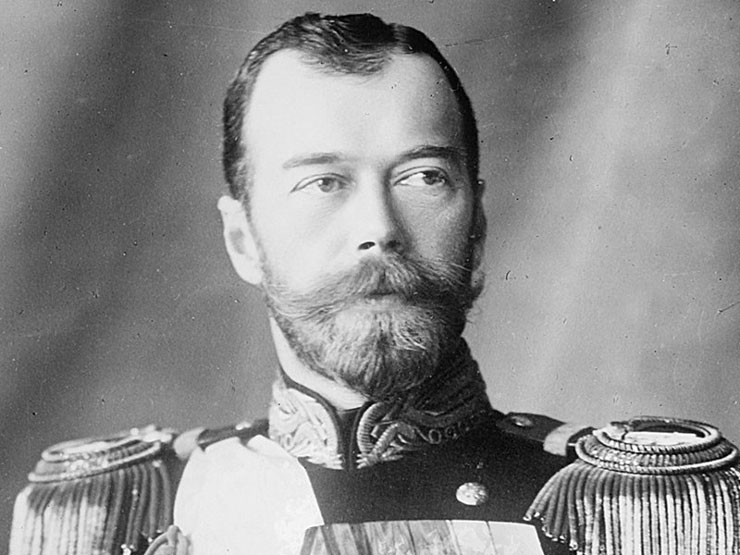 Czar Nicholas II of Russia was the last czar of Russia. Despite ruling a country that was fading in power, he amassed great personal wealth. Historians believe that if he was alive today, he would be worth $309 billion. 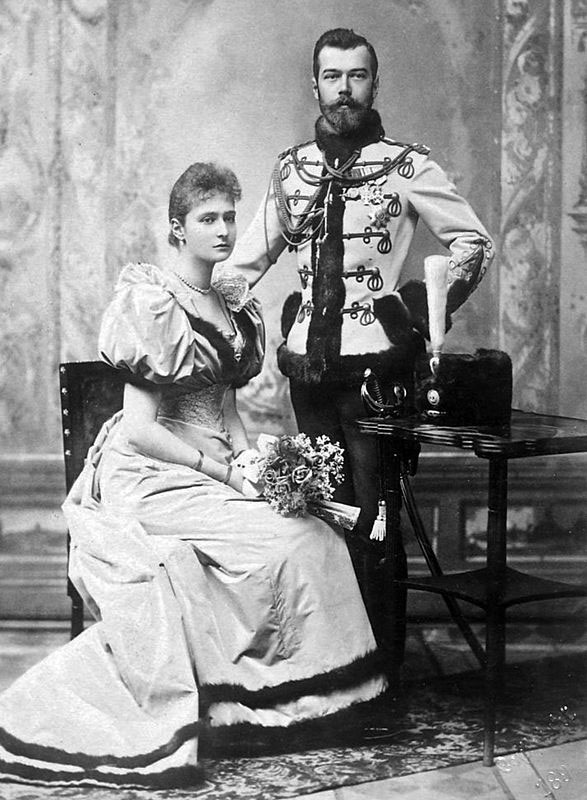 He was the grandson of the queen and King of Denmark. He was executed. The Russian Orthodox Church immediately made him a saint. 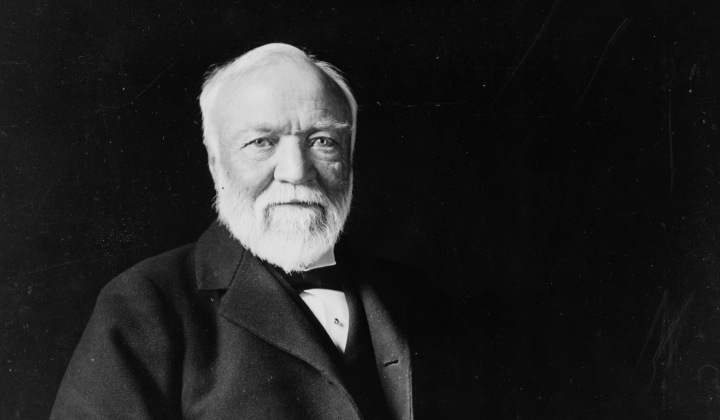 If Andrew Carnegie were alive today, he would be worth more than $350 million dollars. Before his death, he gave away 90 percent of his money. When asked toward the end if he had any advice for others, he recommended spending the first one-third of your life getting all the education that you can, the middle one-third earning all that you can and the last one-third giving money away. 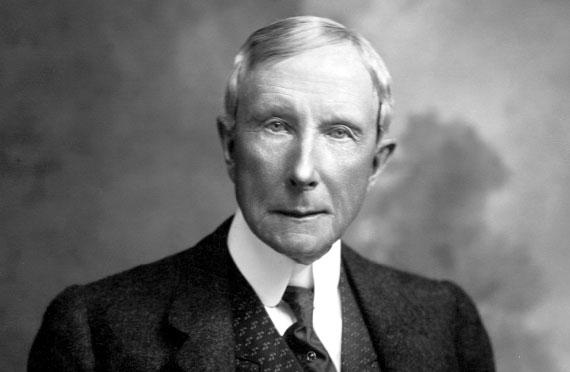 CC in public domain on Wikipedia

John D. Rockefeller was the second son of a traveling salesman who was also a bigamist. His first job was as an assistant bookkeeper. His older brother started Standard Oil and John soon joined the company. After a family argument, John brought out his brother. 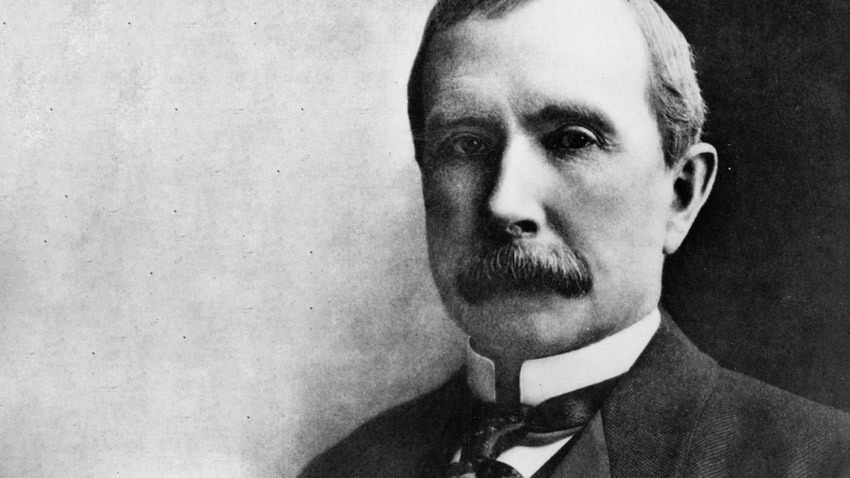 CC in public domain on Wikipedia

If John D. Rockefeller were alive today, historians believe he would be worth $350 million dollars. Throughout their lives, Andrew Carnegie and John D. Rockefeller argued in a friendly manner about who had the most wealth. History records that they died having amassed the same amount of wealth. 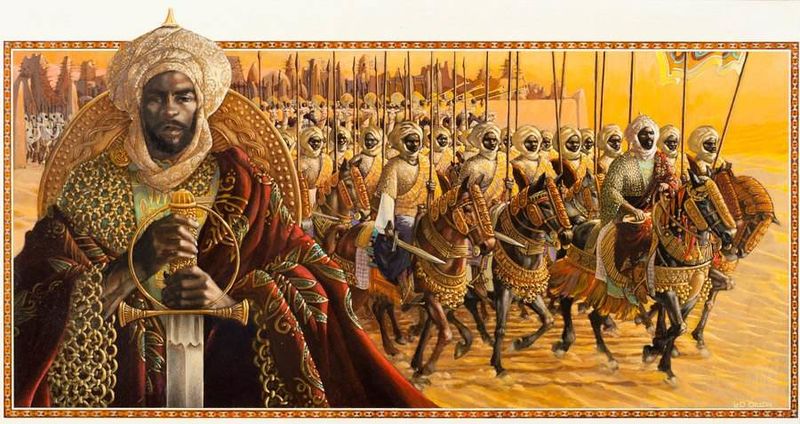 Mansa Musa was also called Kankou Musa, Kankan Musa, and Kanku Musa. He is the 10th Sultan of Mali. His empire contained great gold. He was also a very religious man. When he went Mecca, he had to pass through Cairo. Legend records that he gave away so much gold there that it depressed the gold prices in the region for the next 20 years. 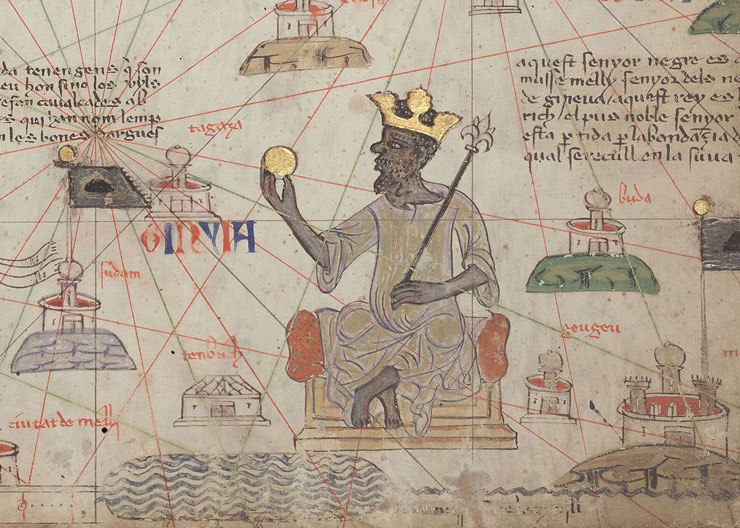 If he was alive today, his net worth would be over $400 billion dollars. Historians have a much harder time determining his true net worth so many refuse to do so. 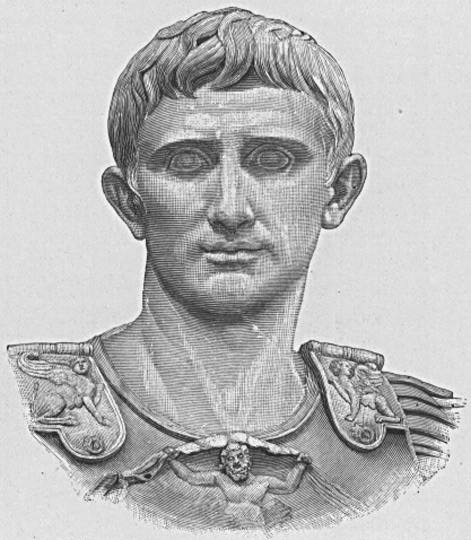 Augustus Caesar is the great-nephew of Julius Caesar who adopted him while he was still a child. The foundation that he laid lasted more than 1500 years. 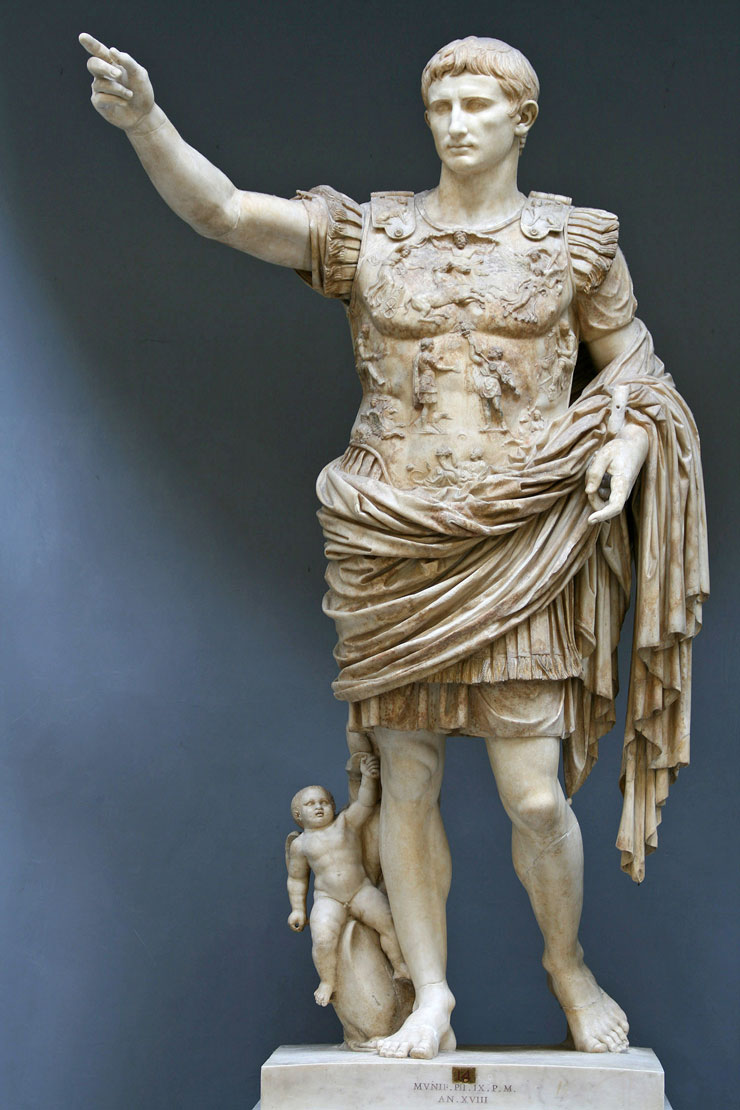 He installed many revenue reforms. The month of August comes from his name. Historians estimate that if he were alive today, he would be worth over $400 trillion.