The ozone depletion has become a worldwide issue because the ozone layer protects the earth from harmful effects of solar radiation. Since 1970, scientists noticed that in certain areas of the Earth, the concentration of ozone in the stratosphere was lower than usual.

Recent scientific studies have shown that manufactured chemical products are responsible for the progressive destruction of the stratospheric ozone layer.

What is the ozone layer? 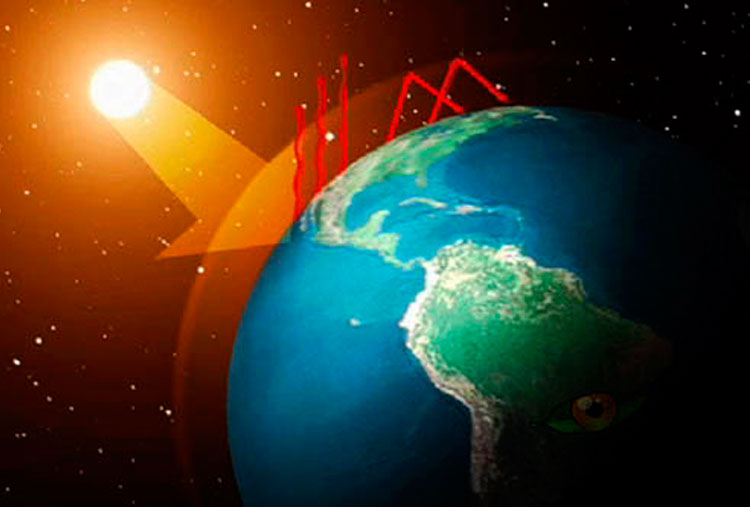 Source: gaofilter.com
It is a protective layer of the atmosphere that can preserve life on earth and acts as a shield to protect the earth from harmful ultraviolet radiation from the sun.

Where is it located? 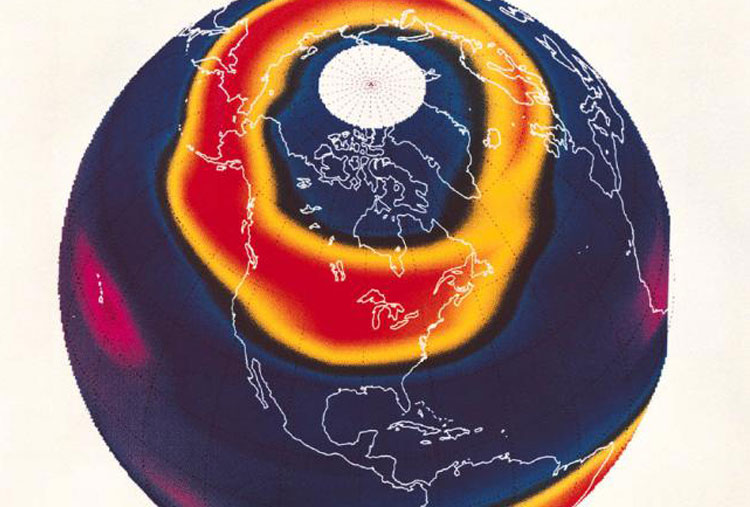 Source: verbiclara.wordpress.com
The ozone layer is located in the lower portion of the stratosphere, approximately 14 to 45 kilometers above the surface of the earth. 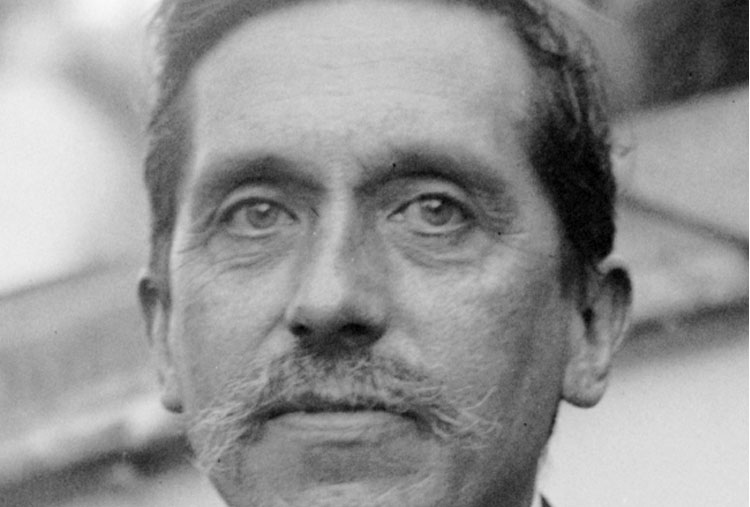 Source: en.wikipedia.org
The ozone layer was discovered in 1913 by the French physicists Charles Fabry and Henri Buisson. The ozone hole was discovered by British physicists when they realized that during 1985, the ozone levels had dropped to 10% below normal January levels for Antarctica.

Why we need to protect the ozone layer 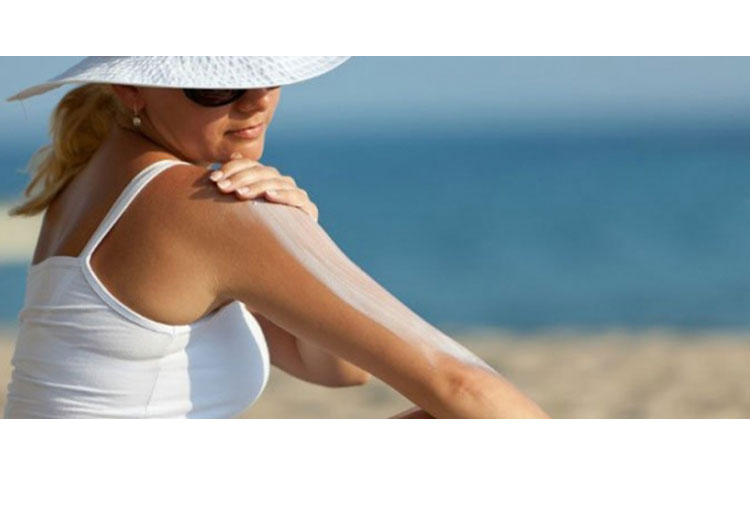 Source: pnuma.org
We need to protect the ozone layer because it acts as a shield that absorbs ultraviolet sun rays, which can produce harmful effects on humans, such as cancer, skin aging, blindness, among other things. 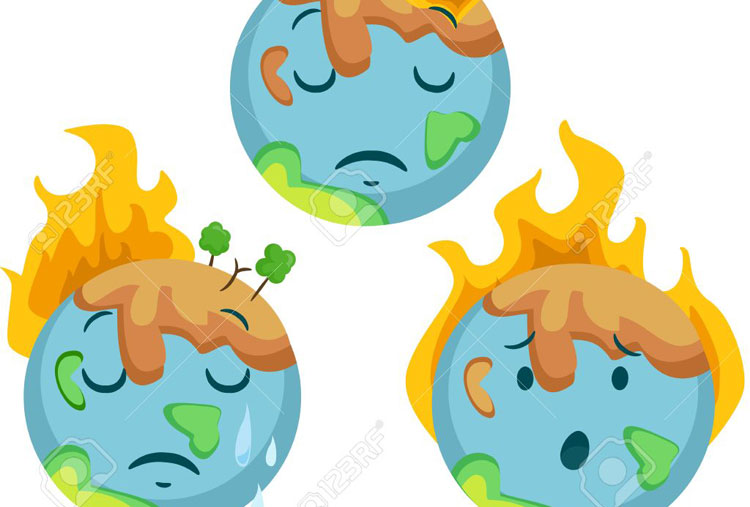 Source: es.123rf.com
The destruction of the ozone layer is one of the most serious environmental issues we face today; some of the consequences can cause skin cancer and damage agricultural production. Besides, we’re facing irreversible global warming and the higher temperatures are worsening many types of disasters.

The effects on our health 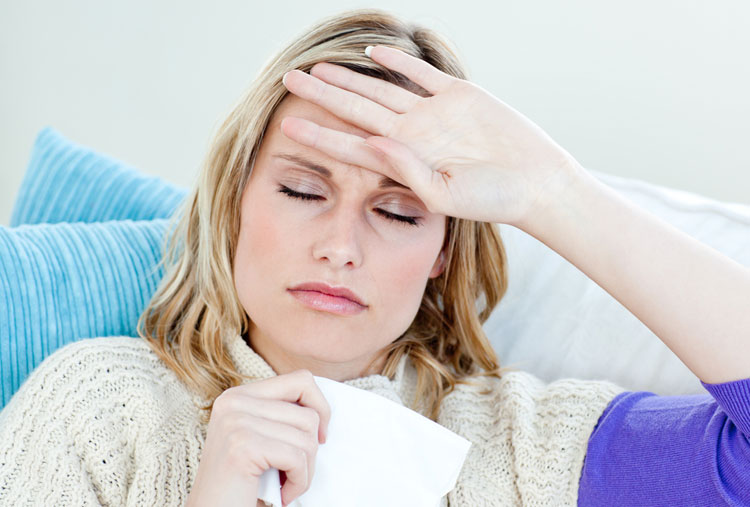 Source: keyword-suggestions.com
It affects the immune causing DNA damage, which can increase infectious diseases. It also causes cutaneous melanoma, known as skin cancer; damage to the eyes causing cataracts, the most common cause of blindness. 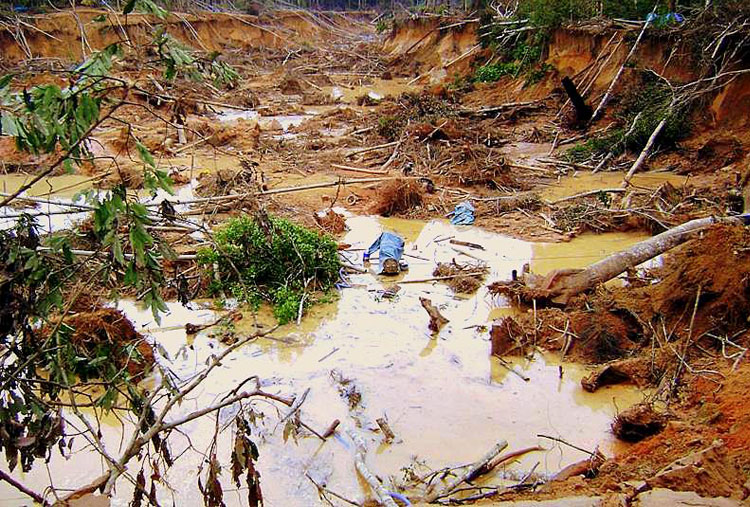 Source: sophimania.pe
It causes changes in the composition of various plant species; it reduces the quality of crops, mainly tomatoes, potatoes, beets, and soybeans. 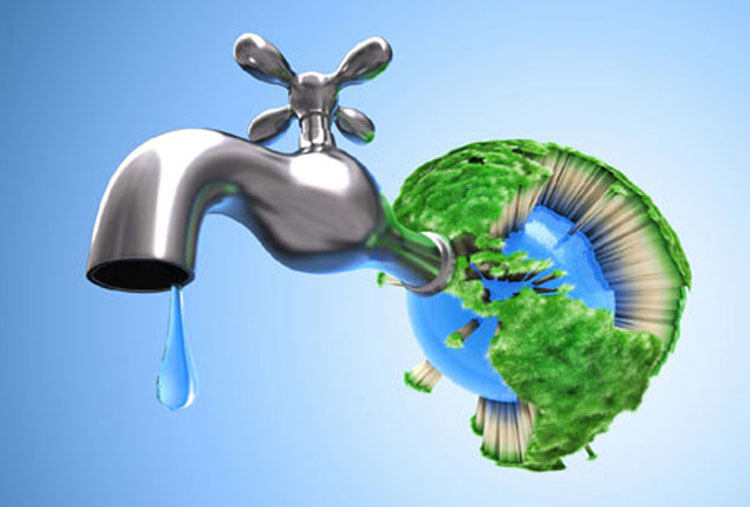 Source: ecologiahoy.net
The decrease in the ozone layer is damaging aquatic species such as plankton, aquatic plants, fish larvae, shrimp and crabs that are the basis of the food chain.

The effects on industrial or construction materials 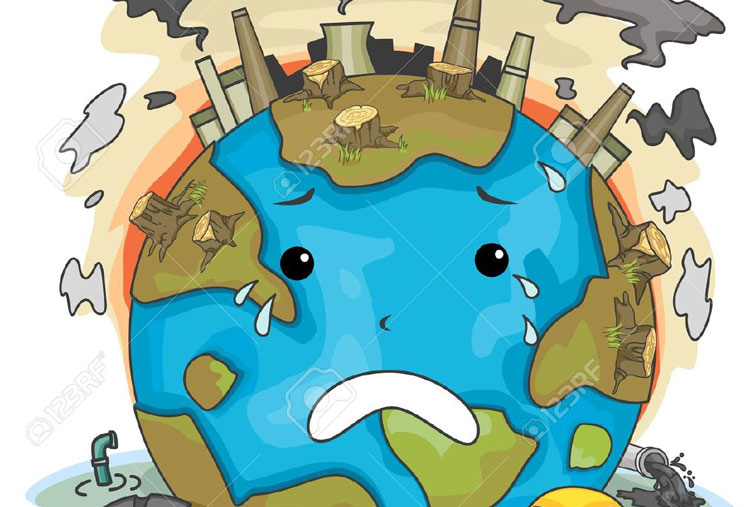 Source: diario-de-un-ateo.blogspot.com
The reduction in the ozone layer also affects materials such as plastics, rubber, paint, and wood, which decrease the service life of these materials when they are exposed to heat and sun rays. 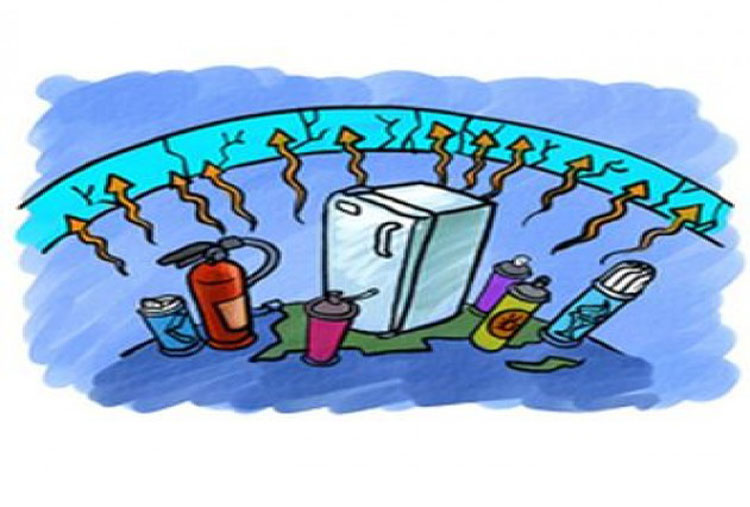 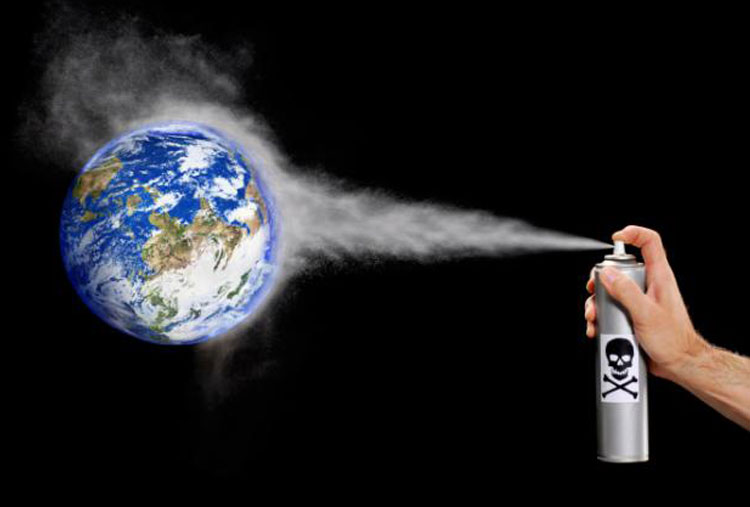 Source: veoverde.com
Many of us have heard about the damage that aerosol spray products cause in the ozone layer. It is very important for us to stop using spray deodorant in order to stop the ozone depletion.

The International Day for the Preservation of the Ozone Layer 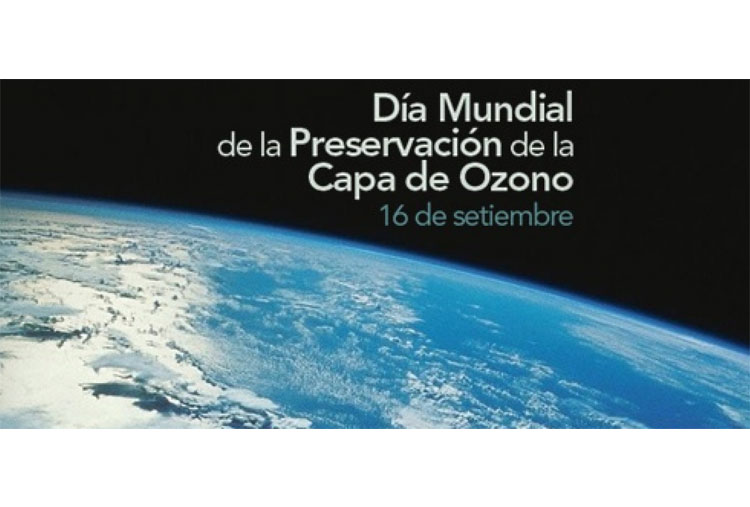 Source: radionacional.com.pe
The International Day for the Preservation of the Ozone Layer held on September 16th was established by the United Nations Organization (UN) in 1994. This day was chosen to commemorate the Montreal protocol in which they discussed the gradual and mandatory removal of substances that affect the ozone layer. 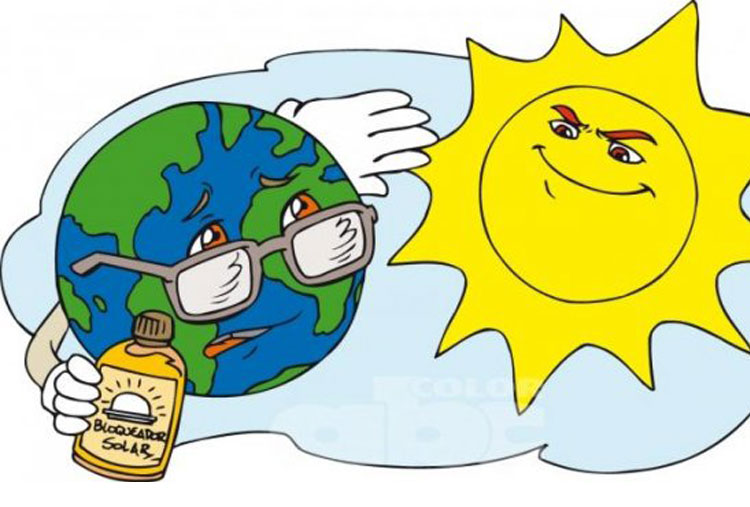 Source: abc.com.py
According to nrdc.org, “Today's scientists point to climate change as the biggest global health threat of the 21st century. It's a threat that impacts all of us—especially children, the elderly, low-income communities, and minorities—and in a variety of direct and indirect ways. As temperatures spike, so does the incidence of illness, emergency room visits, and death.”

How can we help? 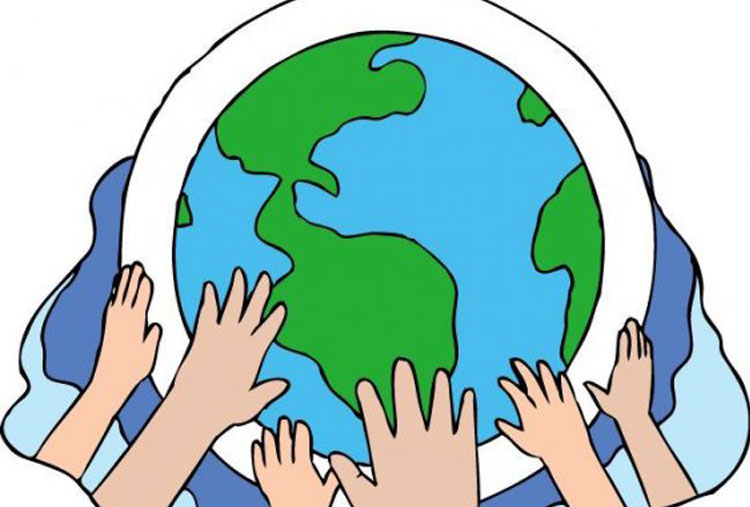 Source: abc.com.py
There are many ways we can help stop ozone depletion; using eco-friendly products that don’t contain toxic chemicals, carpooling or using public transport, turn off the lights when you’re not using them. 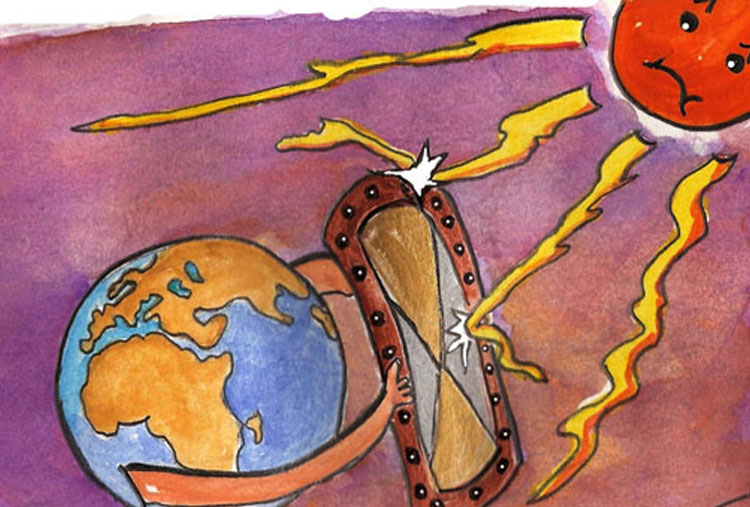 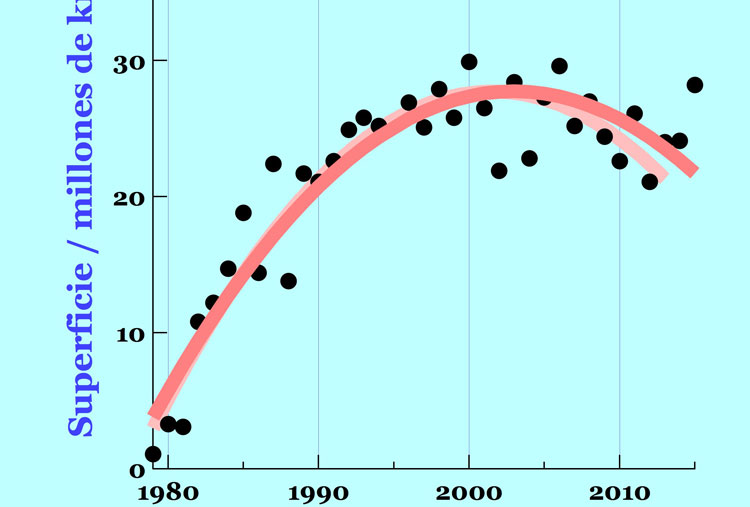 Source: investigacionyciencia.es
In this graphic, you can see how the ozone hole has changed over the years. The surface of the hole is represented by black circles. The red lines represent an adjustment to estimate the statistical trend showing the evolution through the years. These red lines show us how the current trend is decreasing, after reaching a peak between 2000 and 2006.

How to reverse ozone depletion 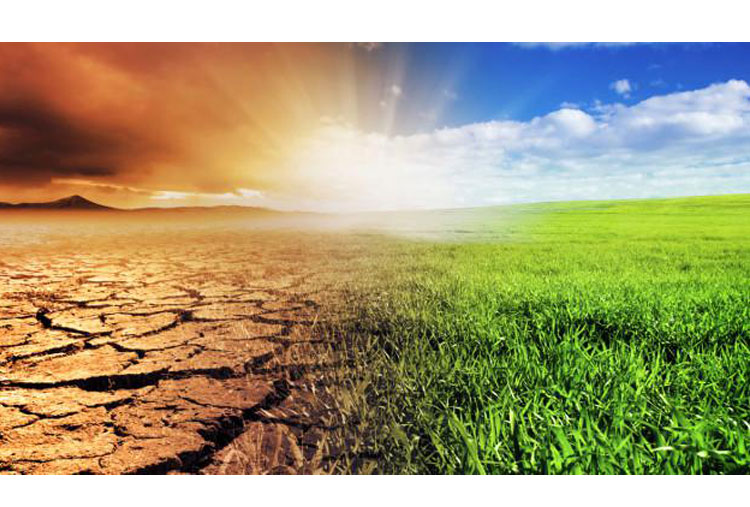 Source: investigacionyciencia.es
If we stop using depleting chemicals, we can actually reverse ozone depletion. These harmful chemicals need to stop being manufactured in order to reverse the damage that has been done in approximately 50 years. 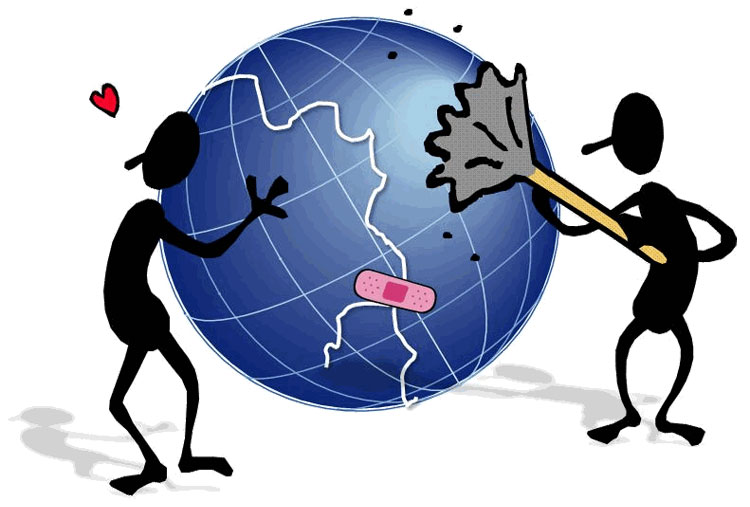 Source: salvandoelplaneta-susan.blogspot.com
We need to raise awareness among people, especially children.  We can help prevent ozone depletion by changing the light bulbs at home to compact fluorescent light bulbs that will conserve energy. 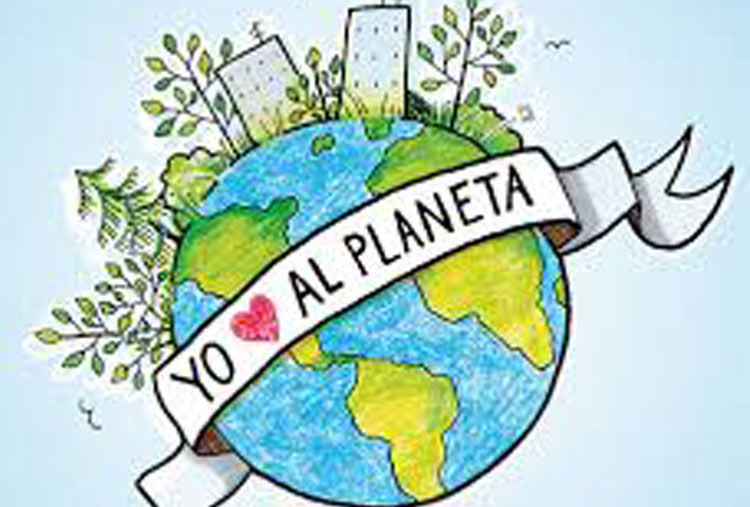 Source: contralacontaminacionenelmundo.blogspot.com
Earth’s average temperature has risen by 1.5°F in the last century. The fact that humans are responsible for recent climate change is very alarming.

Let’s take care of the planet 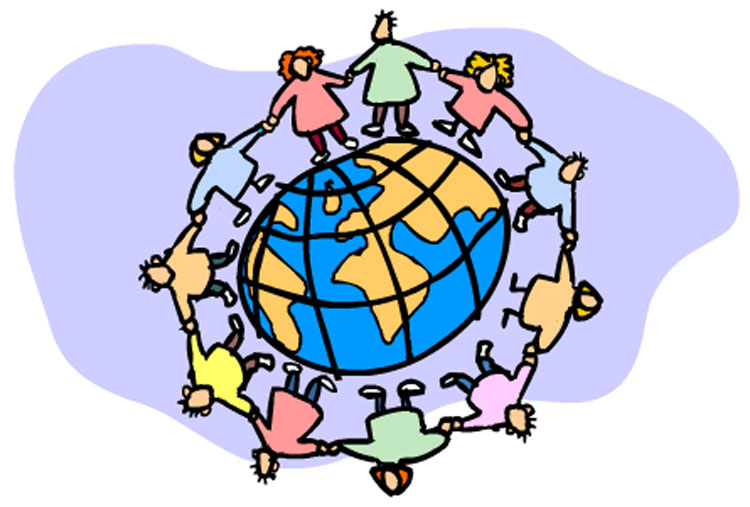 Source: educa.madrid.org
Deforestation, burning fossil fuels, industrial processes, and some agricultural practices also affect ozone depletion. We need to remember that we can still reverse ozone depletion; none of us want to see our planet damaged in the future.
Compartir este artículo
Mundo.com