Oldies couples are really lovely; We all have seen a couple of grandparents and you imagine your life with someone that would last for a lot of years. We  also think how beautiful it would be to keep the love for so long. These couples show us that anything is possible if love is real.

Look at these adorable photos of couples enjoying their love and forgetting their age, some still celebrate their anniversaries, others still play and have fun, and still love each other just as when they were young. 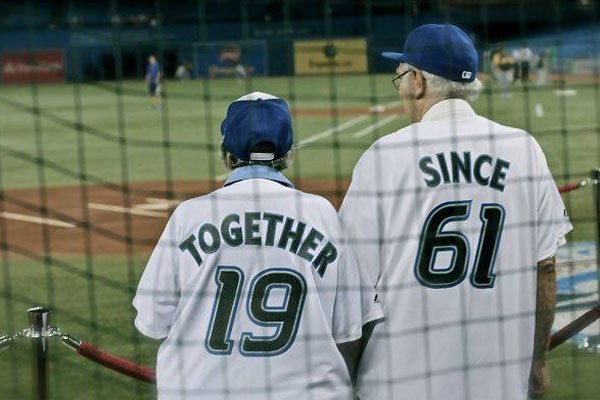 This couple really loves each other a lot! They even custom made shirts with a "Together since 1961" message. It's definitely something I want to do with my partner.

Perfect way to celebrate an anniversary 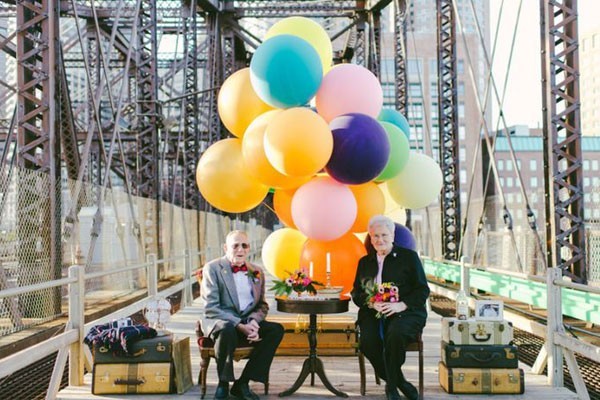 This couple decided to make this a very special anniversary, so they made a very romantic lunch and had a photo shoot.

Playing with a shopping cart 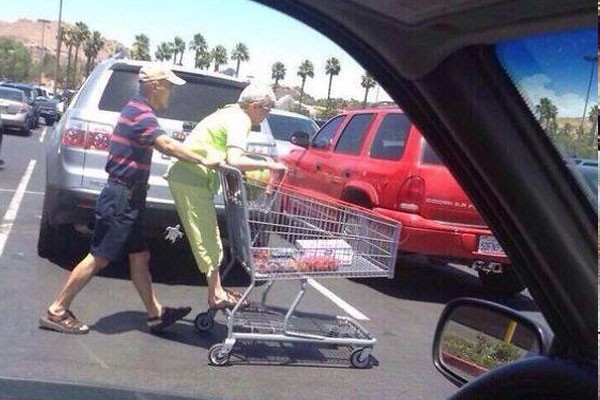 This couple demonstrates everything that a young couple does. They do not believe that age is an impediment in order to have some fun.

How about a kiss for the picture? 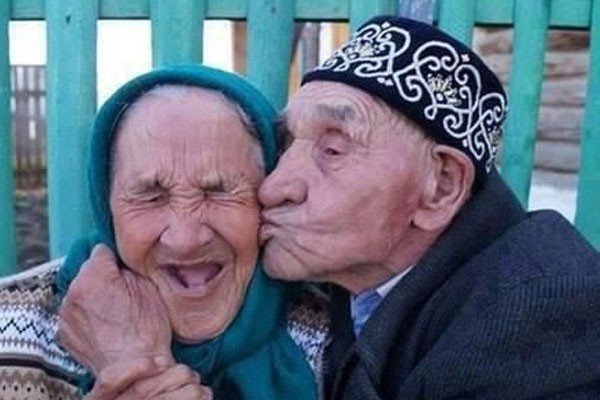 This beautiful couple loves to kiss each other on each photo. These two seems to be one of the happiest couple of all time.

Picnic at the park! 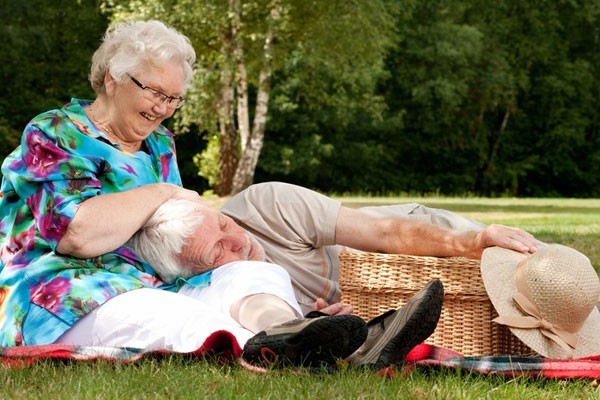 Ready for some skating lessons? 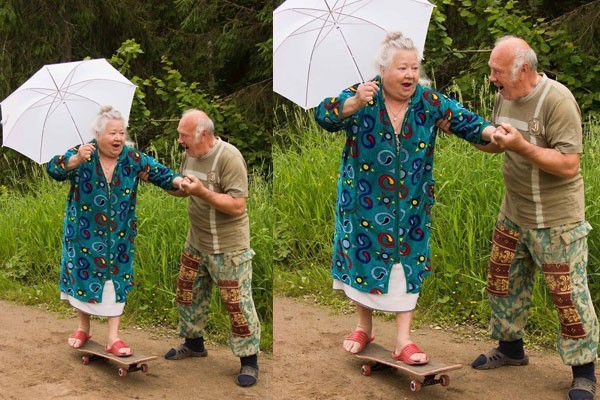 This adorable husband wants to teach his wife how to have fun with a skateboard. You can see that both of them are having lots of fun together. What a beauty! 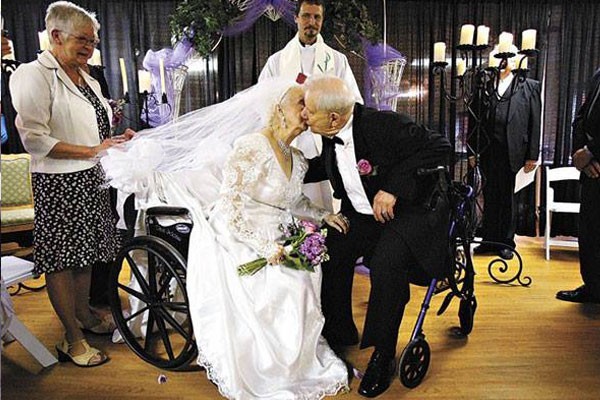 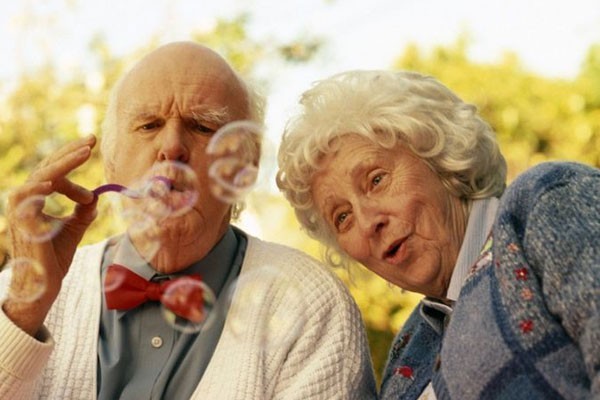 This beautiful coulpe enjoys to blow bubbles and they let the playful child they have inside come out to play.

It's time for Fencing 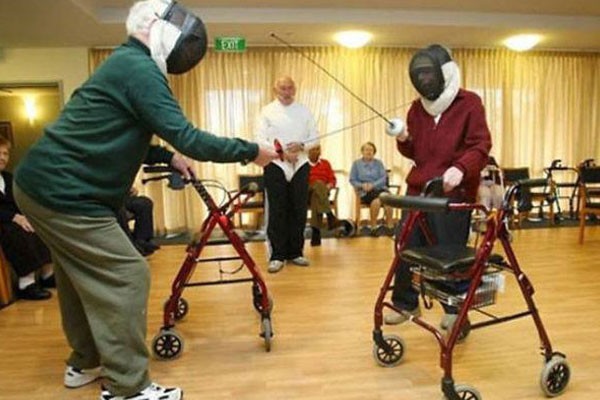 This couple loves to practice fencing and what better way to practice it when your rival is the love of your life. They are a very cute and funny couple.

Can I give you a hug? 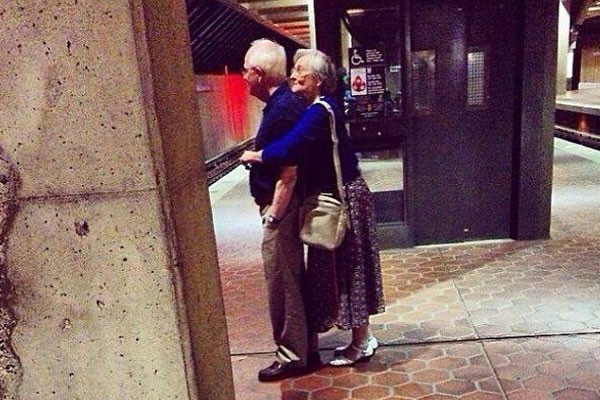 This couple agrees that no time is a bad time to show a little love for each other, no matter whether publicly or in a private place.

Out for a field trip! 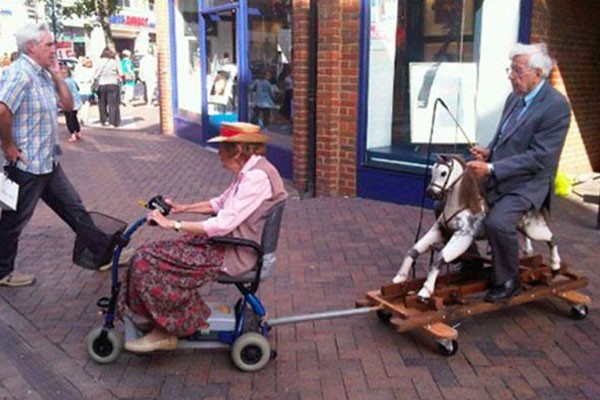 This couple does not let their inner child stop having fun. They are having a lot of fun with the horse tricycle. 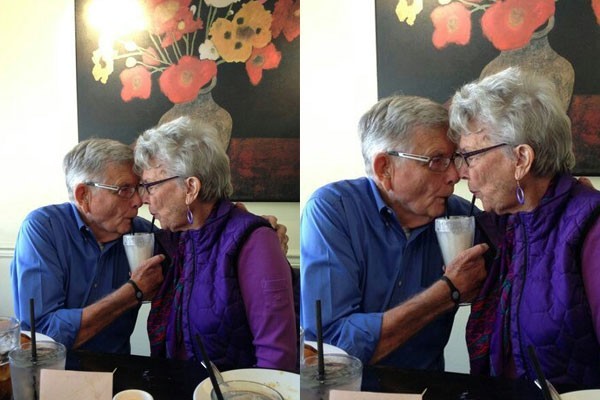 There is nothing more beautiful than seeing a couple showing their love in a public place; even if they share a milkshake. 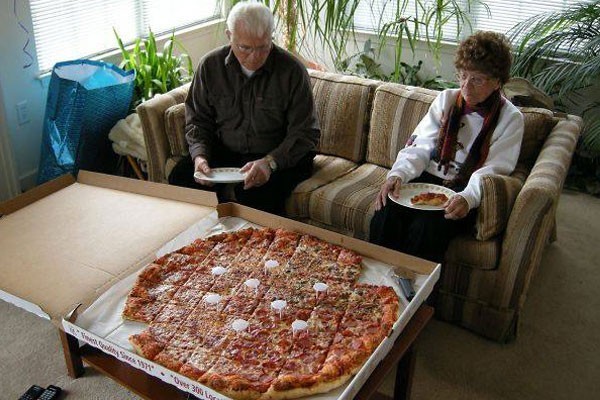 Dress up for Halloween 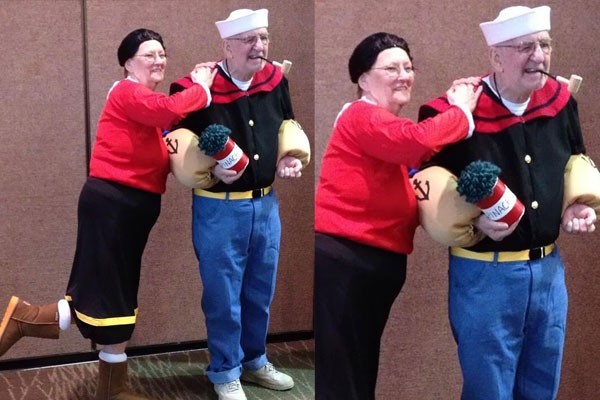 These beautiful grandparents will never stop to celebrate Halloween, so they decide to dress up as one of the most memorable couples in history, Popeye and Olivia. 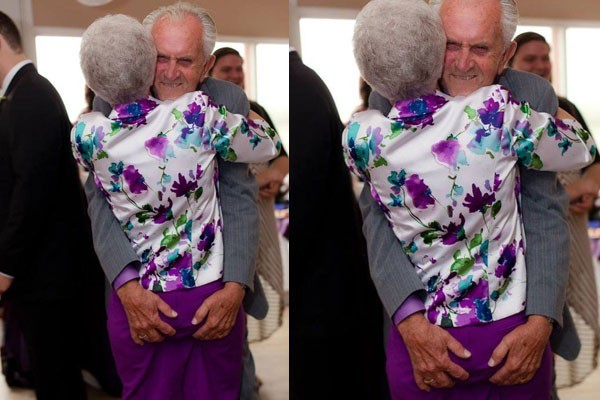 This couple of grandparents are beautiful, even though he's a very naughty husband, the most beautiful thing about this picture is that they are still physically attracted to each other and is notorious. 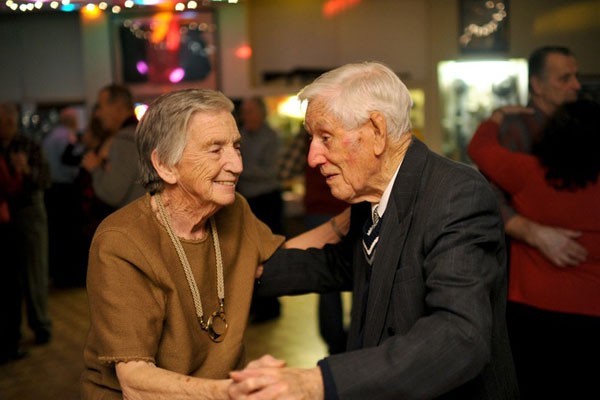 This lovers still enjoy a good dance with their life partner, the lounge and the music is perfect for them to have a great night. 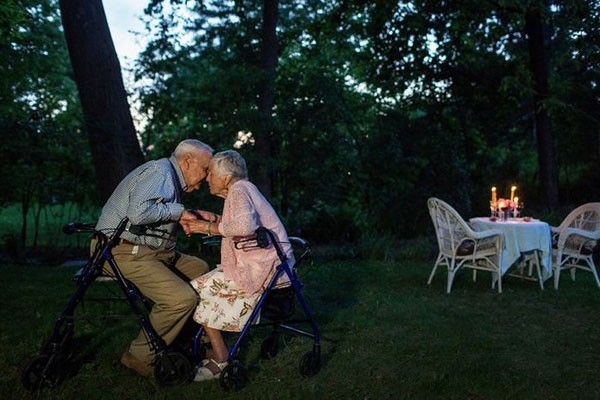 This adorable grandfather created a perfect meal for his partner. He decorated the garden with a table and candles for a romantic dinner.