16 amazing photos taken on the set of classic horror films

Some scary movies  are based on real life events and some are invented, but anyways they scare us and make us sweat at night. What happens behind the scenes of these horrific scenes we see are simple things like makeup, costumes and masks.

Look at the most interesting photos taken on the set of the most famous scary movies ever, it’s not like you imagined, look at the pictures behind the scenes. 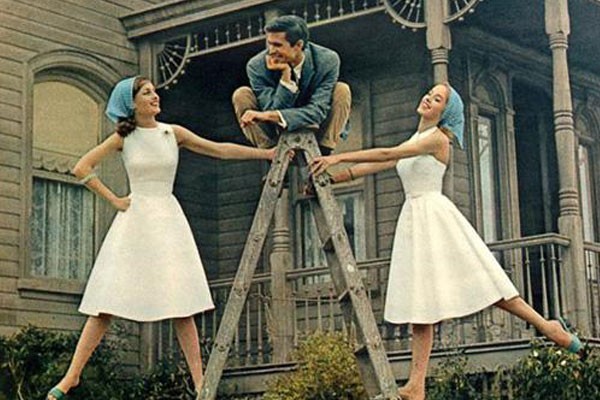 Photo: Google
One of the most popular horror films is this one. Psycho was released in 1960, a classic horror about a man who kills his partner. Starring Anthony Perkins, Janet Leigh and Vera Miles. In this picture, we see them having fun on the set.

Twins from 'The Shinning' 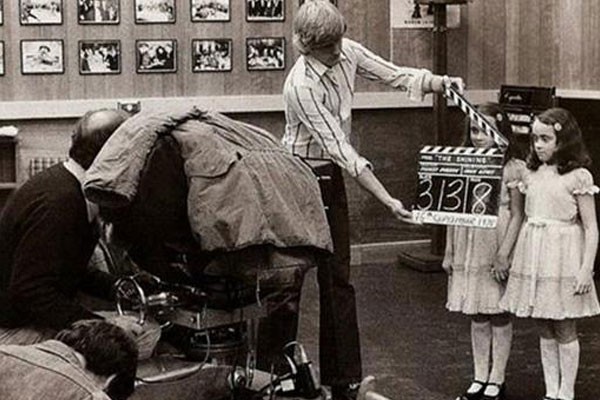 Photo: Twitter
The Shining movie is about a man who goes mad and want to kill his family in an empty hotel, it stars Jack Nicholson and Grady, Lisa and Louise Burns Burns twins. Here we see on the set about to record. 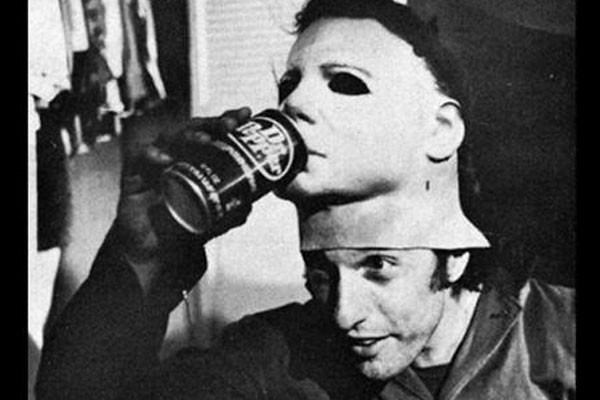 Halloween premiered in 1978, it was a horror film about a mentally ill man who likes killing people. Here we can see Nick Castle taking a break and giving his mask a drink of soda.

Hannibal during his break 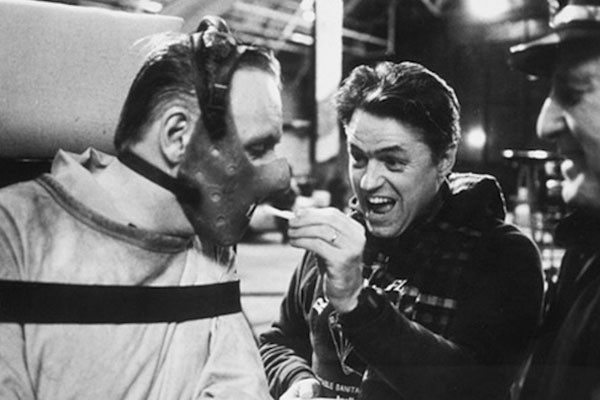 Another of the most memorable horror films, is Hannibal, directed by Ridley Scott. In this photo we can see Hannibal taking a break to eat some food on the set. We just hope it wasn't human flesh.
1 of 9
Ver más
Compartir este artículo
Mundo.com