12 soccer players that have their own female lookalike

There is a myth that in the world, everyone has at least 6 people who have the same physical trait that us around the world. This is so true and we’ll show you why it is.

Fans have struggled through social networks to find the most famous soccer players in the world and their female lookalike. Check this list out! 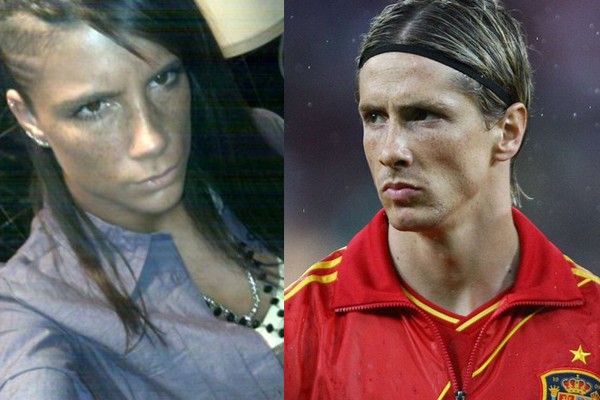 Photo: Twitter
At first it seems that this woman has nothing to do with the Torres, but when you look closely, they lookalike, the serious and angry face. The color of hair and skin is the only thing that differentiates these two people. 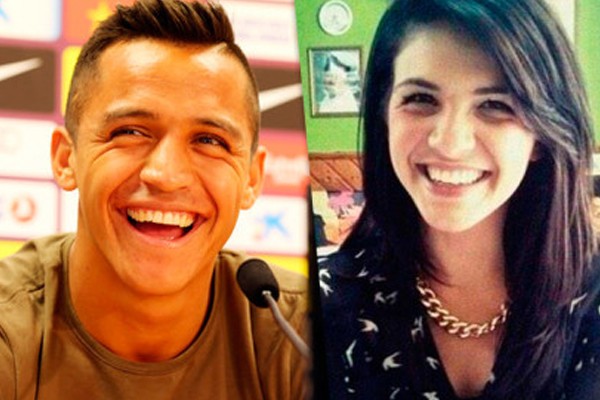 Photo: Twitter
People from Chile struggled to find a lookalike of their biggest soccer star, Alexis Sanchez. They found a woman who has the same smile and facial features that the Chilean soccer player. 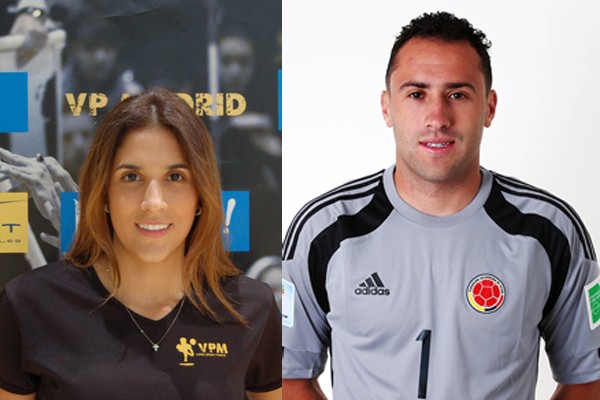 Photo: Twitter
The goalkeeper of the Colombia national team has a sister, Daniel Ospina, and both of them are so similar. Some people say that sometimes they are mistaken as twins. Another thing you did not know is that Daniela is the wife of Real Madrid's James Rodriguez. 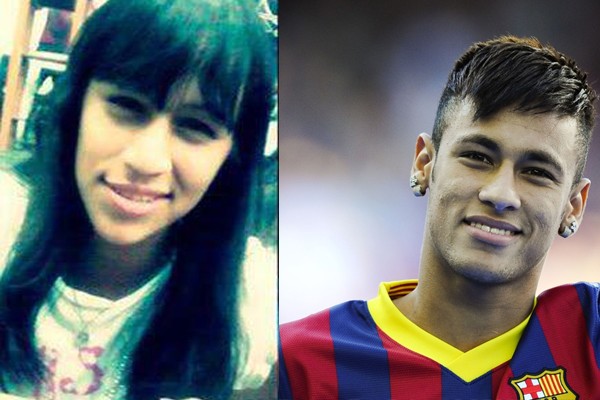 Photo: Twitter
The nose, the smile and eyes are some of the similar facial features between this woman and the Barcelona striker Neymar. It's amazing, it seems like if the Brazilian player is wearing a wig to take that photo.
1 of 7
Ver más
Compartir este artículo
Mundo.com