10 Weird school rules from around the world - Mundo EN
General

10 Weird school rules from around the world

Rules have to be in place in schools so that order is maintained. But some places just go overboard in their creation of rules and standards. Here are 10 unbelievable school rules from around the world! You won’t believe how strict or how open-minded some countries might be with their children.

School rules are there for safety, but even in the name of safety, things can sometimes get a little weird. “My primary school only allowed two types of break time snack: an apple and a carrot. I still don’t really know why.” – A student declared. 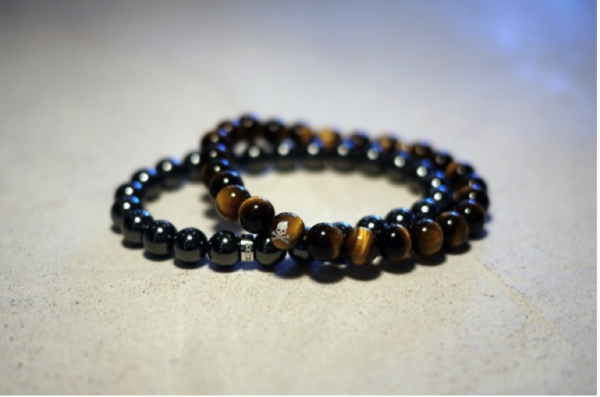 Japan is known for having some of the strictest school rules in the world, and their students are more disciplined than in other countries. It seems that Japan´s spiritual beliefs and superstitions merge into their school rules. In the fact that students are not allowed to wear more than one good luck bracelet. 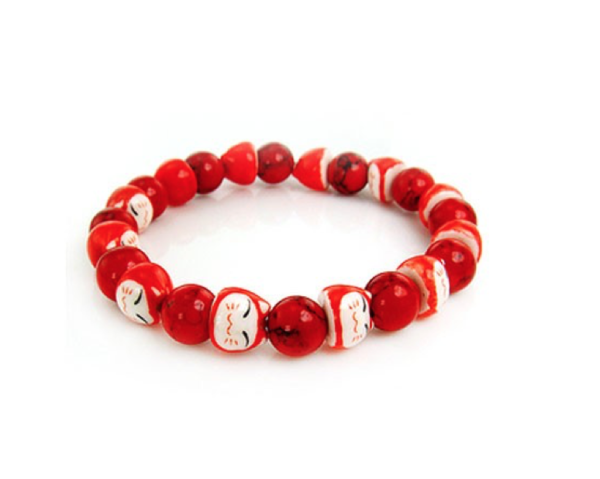 Any more than one is considered to be a form of cheating! It seems like a silly rule, but it's enforced and people take it seriously. 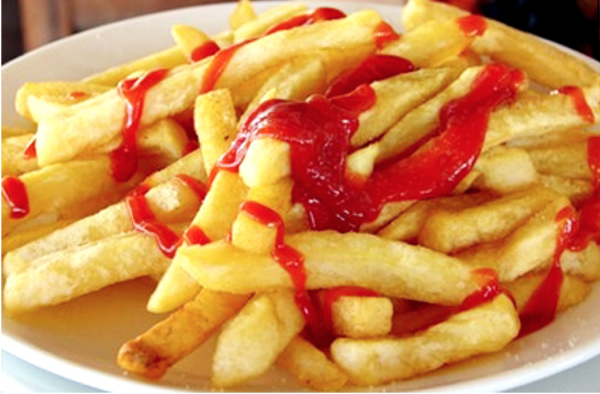 In France, Ketchup is illegal in school cafeterias. This is due to French teenagers using so much ketchup in their school lunches. They compromise the integrity of traditional French cuisine, rendering it “too American”. The law was put into place by Christopher Hebert, the president of the national association of municipal catering managers. 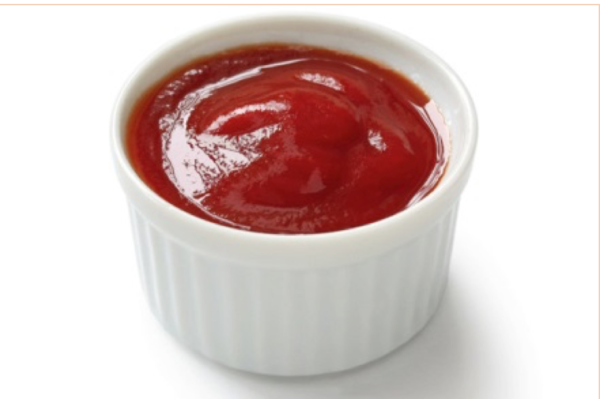 However, if someone does order a side of fries, they can have a small serving of ketchup. But that serving is not to be used in any other way. 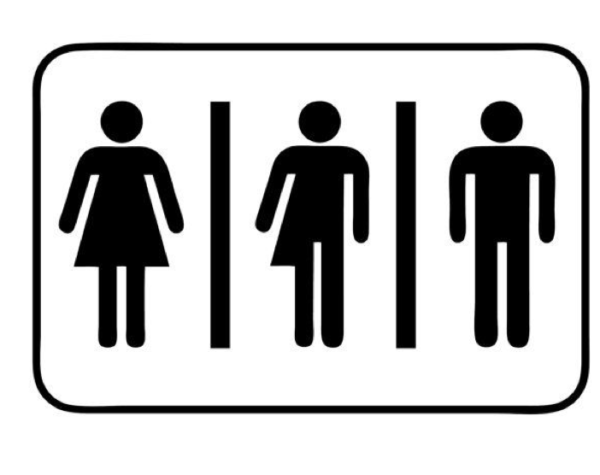 In Nebraska, Lincoln public schools decided to no longer use terms like “boy” and “girl” to make transgender students feel more included, as they do not conform with these terms. This means that teachers and students can't use gender-specific terms but they use names or neutral terms like “campers”, “students”, and “kids”, etc. instead. 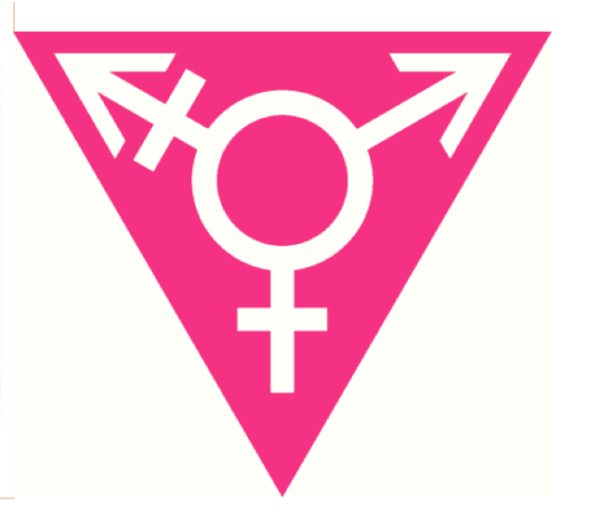 Some conservative parents were not thrilled with the rule, saying that it was policing social interaction rather than educating students. What do you think? 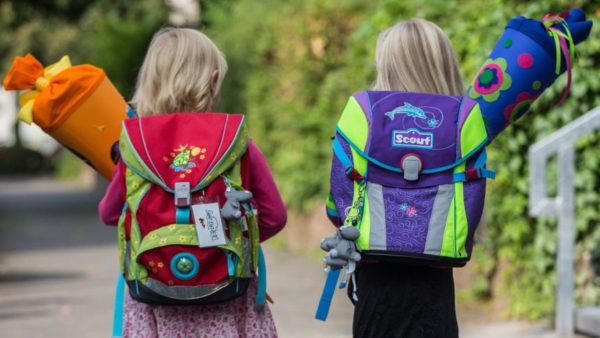 Schools are traditionally seen as a toy free zone so that students can focus on their studies. But IN Germany, on the first day of first grade, students must participate in the tradition of “Schultüte” in which each student is given a cone full of toys and candy to celebrate “the seriousness of life”. Some kids have been known to receive a video game or a cellphone in their cone! 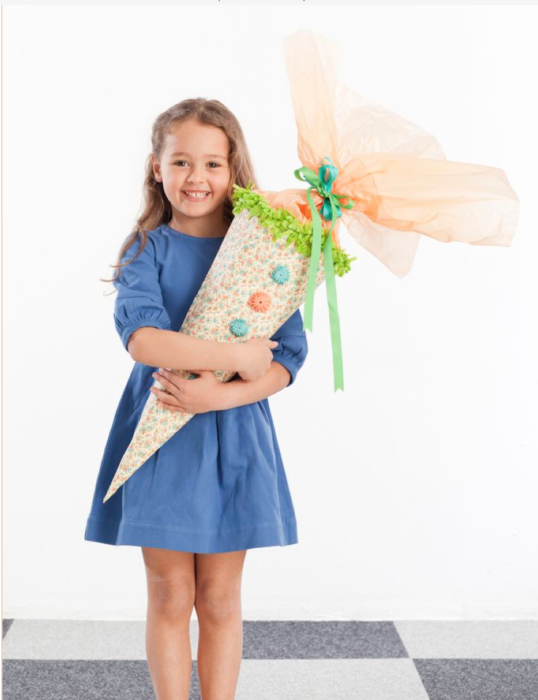 However, this is only in first grade. Perhaps they are trying to give the kids a last chance to be a kid before they have to grow up. 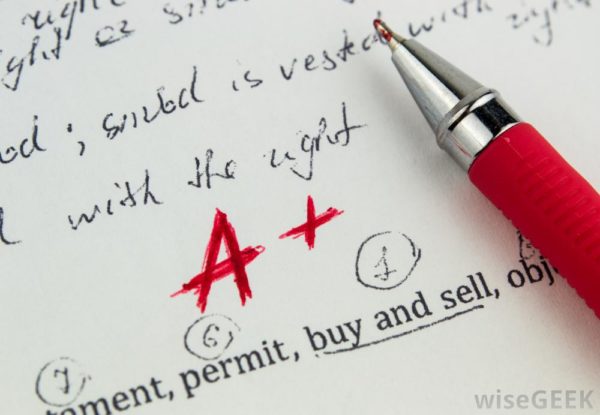 Teachers in parts of the U.K and Australia have found themselves in a situation where they are no longer allowed to grade their student’s papers using red ink. 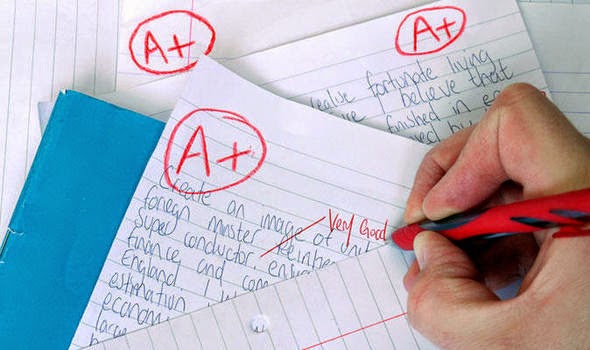 What is wrong with red ink, you ask? Well, it's partly because the color red is felt as confrontational or threatening, and some think it makes children upset when they receive their graded work. In order to seem less confrontational, they must use soothing colors like blue, purple, yellow or even mark with a pencil. 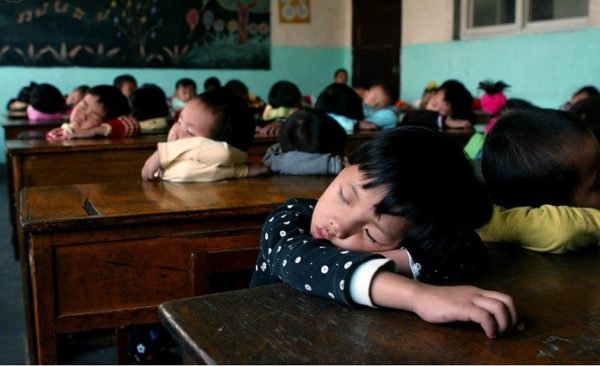 Now this is a rule we would have liked. In China, naps are considered important to the development of Children, so it's not only small kids - all children are allowed to take a 30-minute nap on their desks after lunch. This nap rule is supported by scientific studies that claim that by allowing them to rest, kids can learn better. 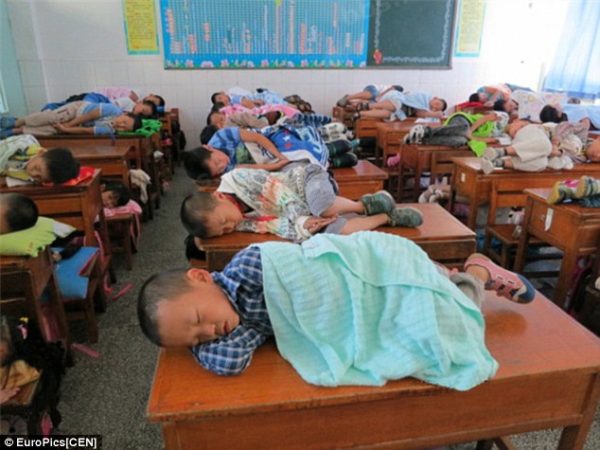 While allowing them to take a nap is good, there are some concerns on how they take it. Some Health experts have recommended that kids should sleep on softer materials like a carpet - sleeping on a hard surface like their desks could lead to cause uneven muscle development or spine deformities in children. 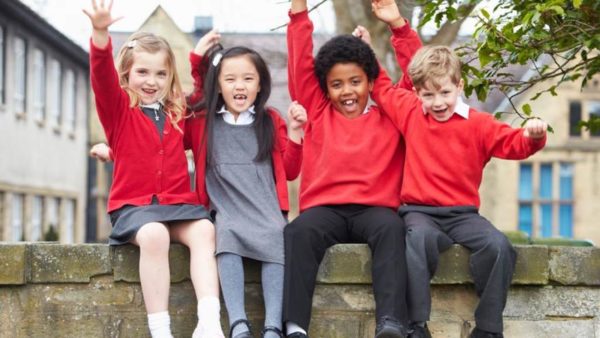 In parts of the United Kingdom, students are not allowed to have a best friend in school. “Dealing with drama” was cited as the main reason for the banishment of best friends. They believe, kids get too upset if they have a “break-up” with their best friend. An educational psychologist however, says that it is important for students to learn how to heal in those instances. 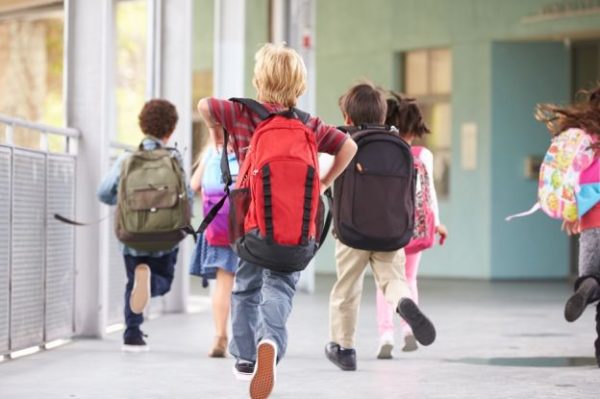 The rule was also put into effect so that inclusion would be encouraged instead of exclusion.

8. California, Connecticut, Florida even in places like Cambridge and England. 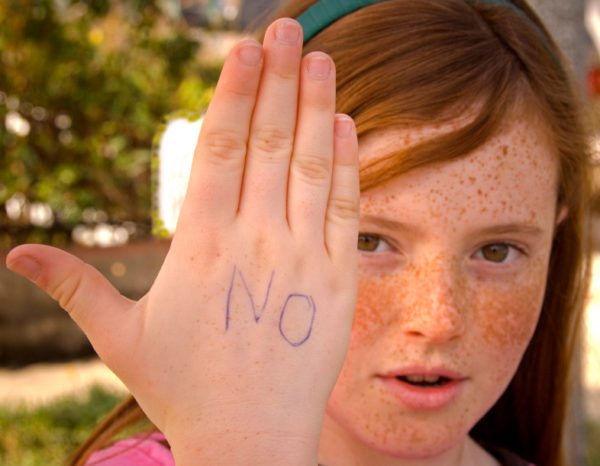 In some schools across America, high fives are NOT allowed. It sounds a bit extreme, but it's part of a school initiative to enforce a “no touching” rule to prevent unwanted touching. Those who do want to high five their friends have to do it off of school grounds. 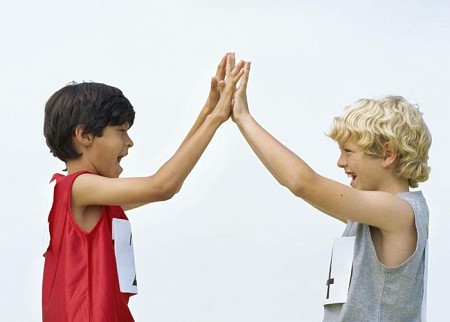 The school say it is because physical contact interferes with student’s educational experience. Riiiight. 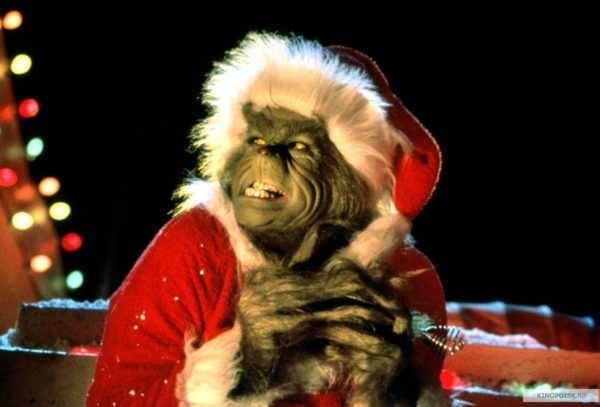 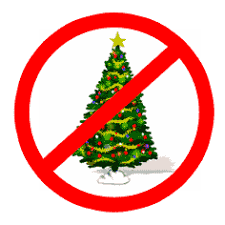 The rule actually, violated the state’s “Merry Christmas bill” which was supposed to allow teachers and students to talk about Christmas and openly express their celebration of the holiday. But the school kept their rules in place despite the media attention and controversy. 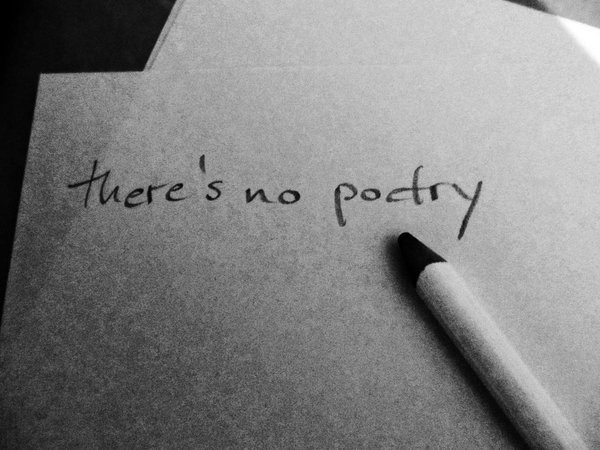 In the city of Mosul, Iraq, not only students segregated by gender, but staff is as well under Isis. The school curriculum has strict rules in enforcing Sharia law which means that all forms of nationalism are regarded as infidel. This also means that anything about Iraq’s history, literature, including patriotic poetry. And culture is not allowed. 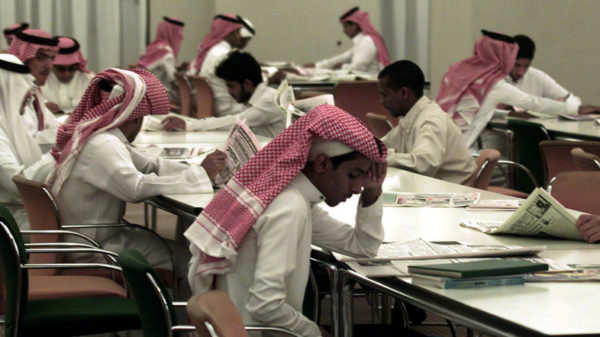 Even non - religious songs are considered to be blasphemous. Parents of students have held their children from attending school in protest until a compromise can be made.
Compartir este artículo
Mundo.com