This delicious and popular cereal consists of toasted oat pieces and multi-colored marshmallow shapes that everybody loves. It was created in 1964 and since then it became the most known cereal in the world.

These people got really creative and came up with these incredible and mouthwatering recipes that you will want to try. Check out these delicious dessert made with the tastiest cereal ever, because Lucky charms are not just meant to be eaten with milk. 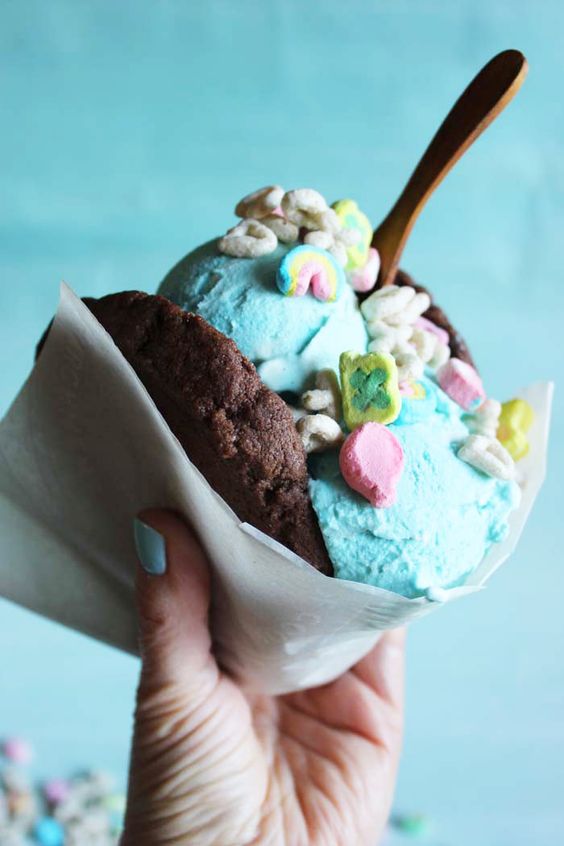 Pinterest
What's better than ice cream and Lucky Charms, nothing i guess. The ice cream sandwhich its covered with the delicious cereal, which gives it the perfect final touch. 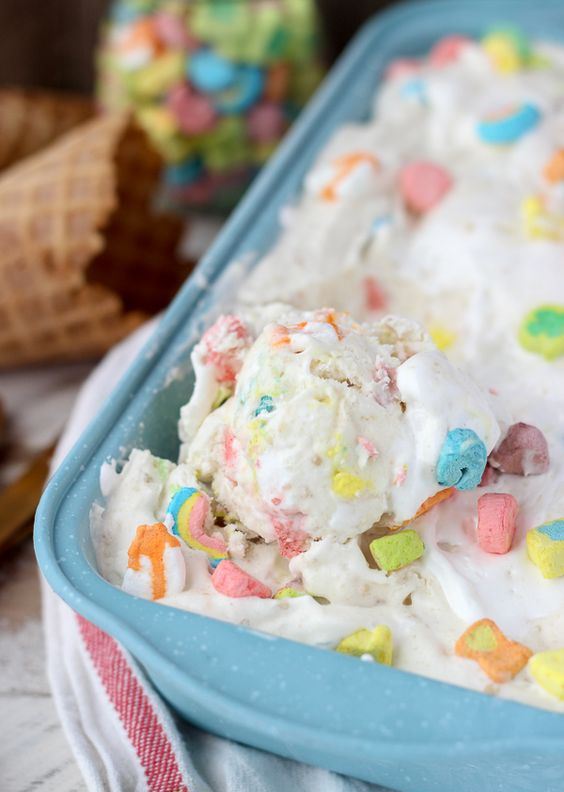 Pinterest
This must be delicious ice cream cake ever, because it has lucky charms all over it. I really feel like eating it all by myself. 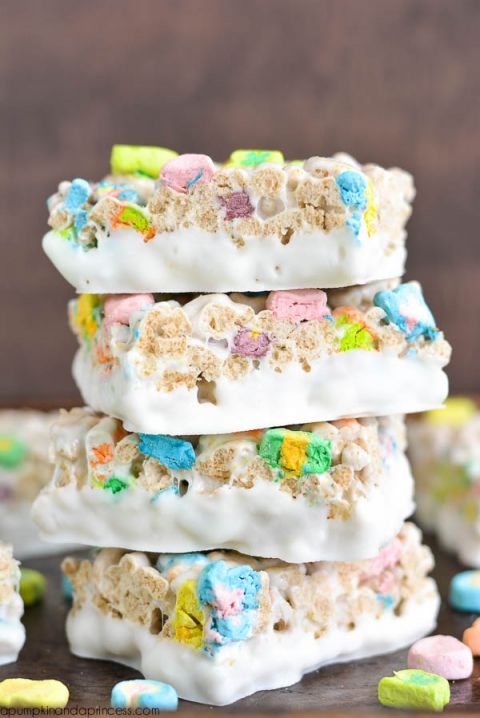 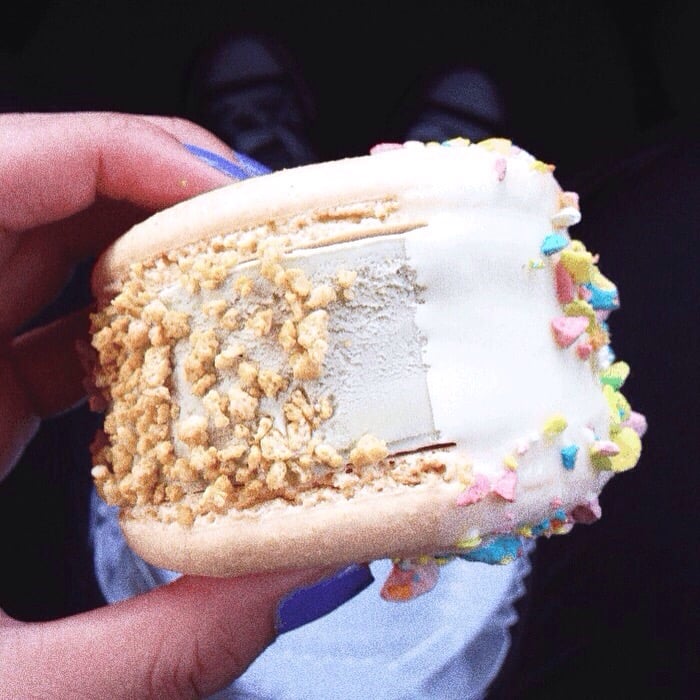 Pinterest
This delicious dessert is composed by three delicious elements, which are ice cream, macaroons and lucky charms. 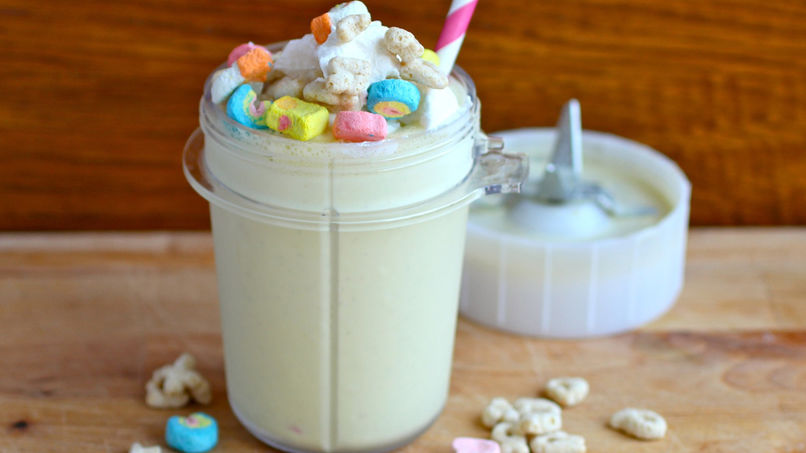 Pinterest
This would be a perfect breakfast dessert, just imagine how deliciuos it taste. 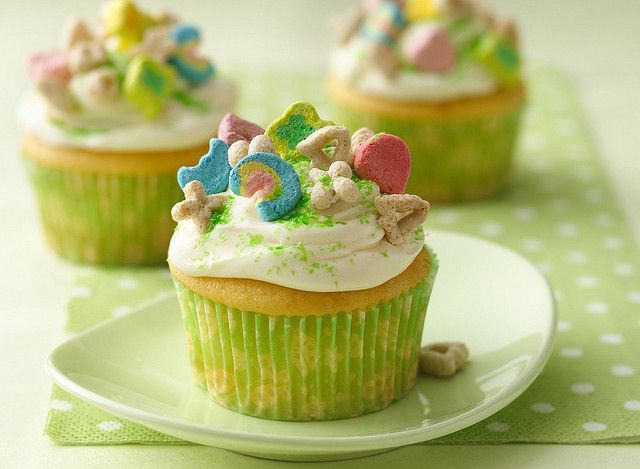 Pinterest
Cupcakes are always the best desserts ever, but they are way better with lucky charms. 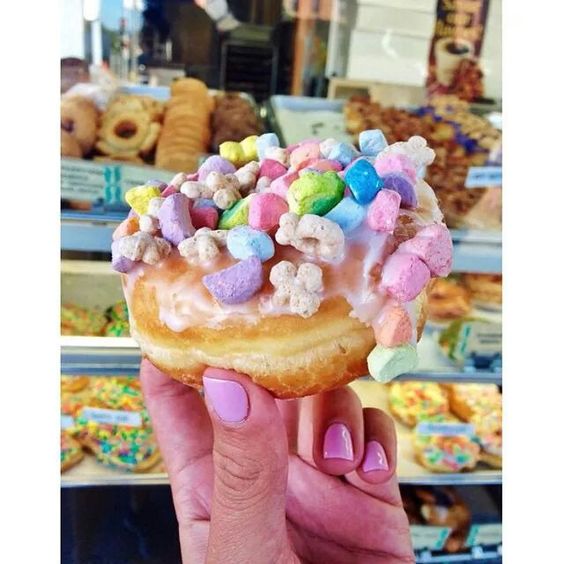 Pinterest
There is no way for anyone to resist to this delicious donut topped with lucky charms! 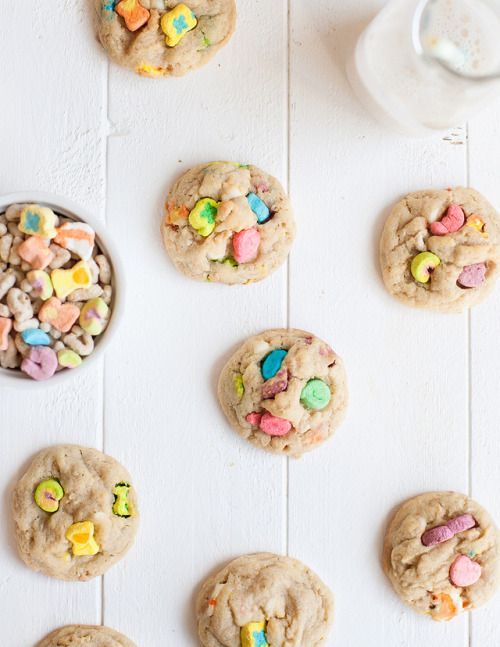 Pinterest
These cookies are not just shot and rich but also delicious because they have lucky charms on them. Perfect to eat them warm with a glass of cold milk. 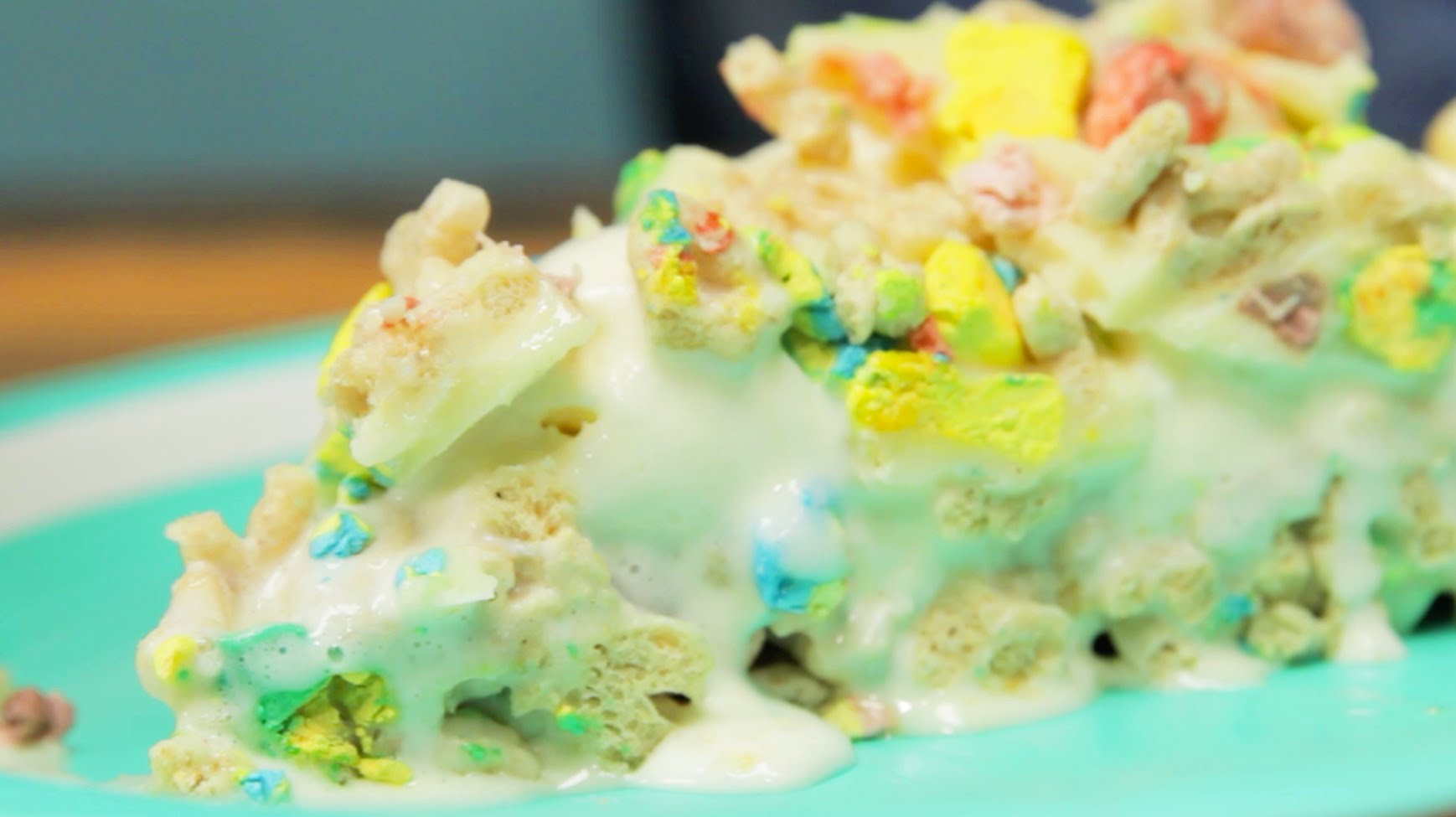 Pinterest
Put aside your diet and try this delicious and unique dessert. 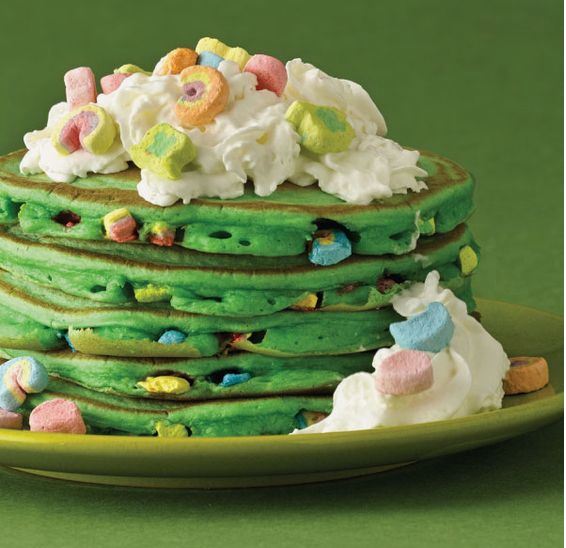 Pinterest
This must be the best breakfast ever, not only they are green pancakes but they are also covered with marshmallows!

Is there anything cooler than this

Pinterest
We don't know who invented this but that person it's just beyond incredible; I really want to have a slice of this type of cake. 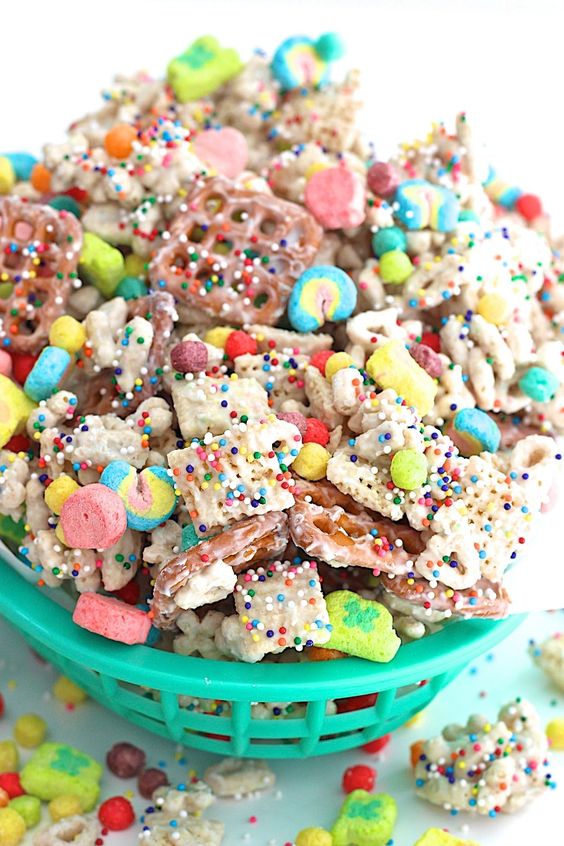 Pinterest
This is the perfect snack for a Friday movie night with friends; I really need to try to make this next weekend!

Lets have some ice cream! 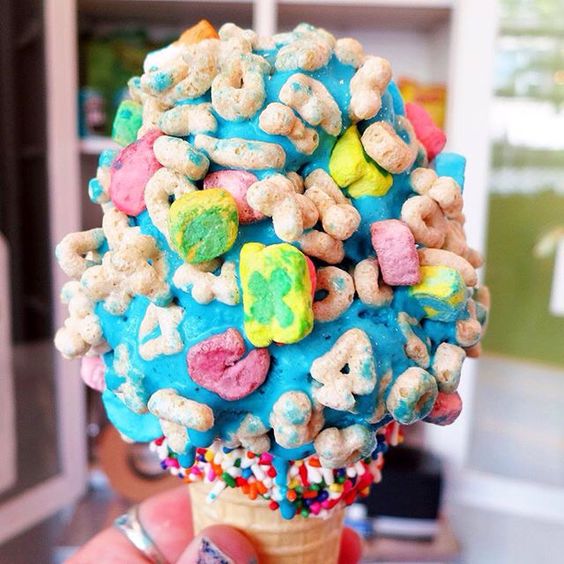 Pinterest
Where can I buy this ice cream, I need to try it now!

The best birthday cake ever 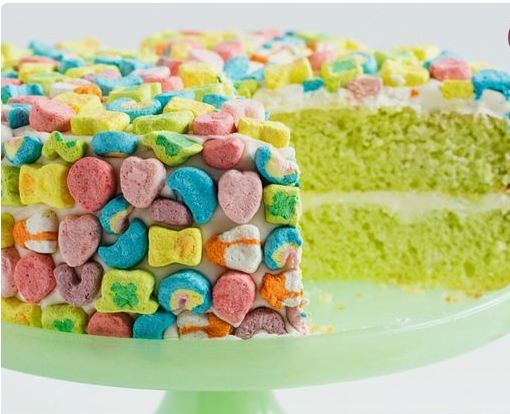 Pinterest
This cake is not only decorated with the marshmallows but also the cake has them too. 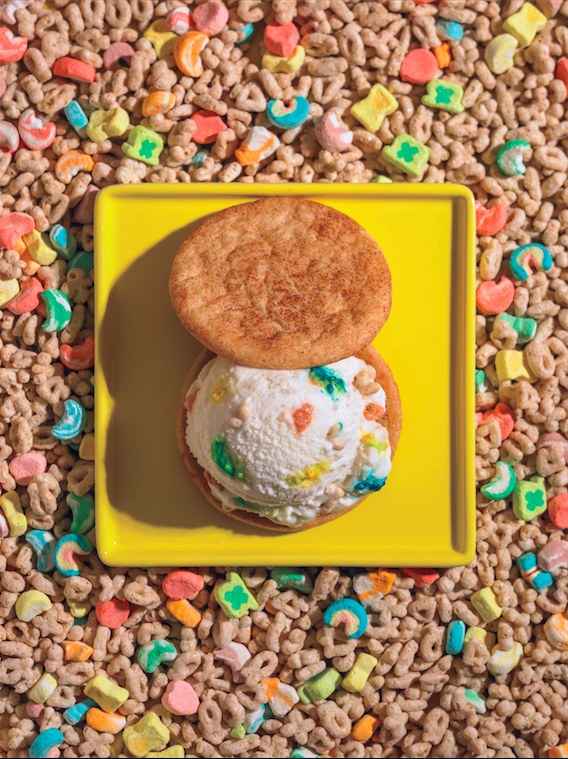 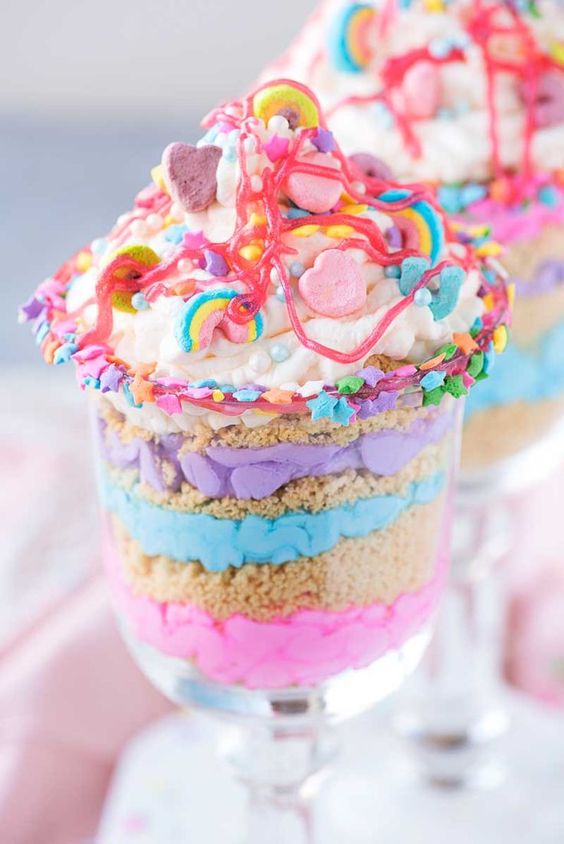 Pinterest
This one is so colorful and creative; it's like a perfect idea for a birthday party! 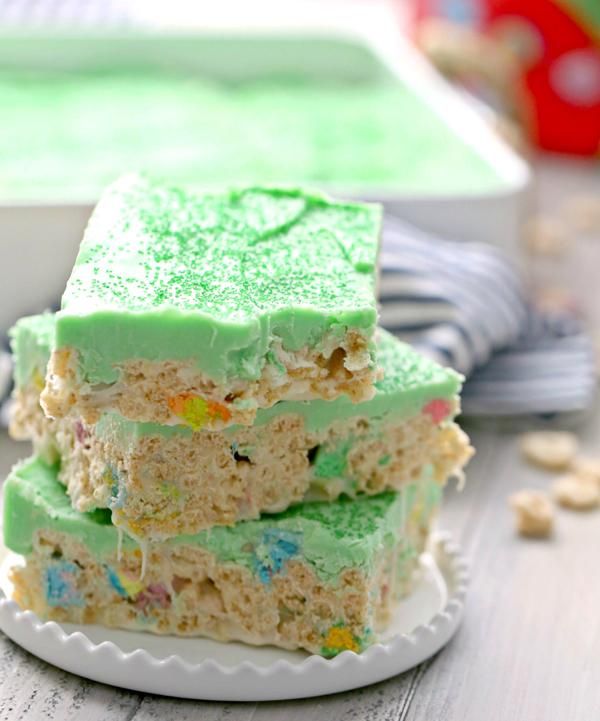 Pinterest
I really need to have the recipe of this dessert! 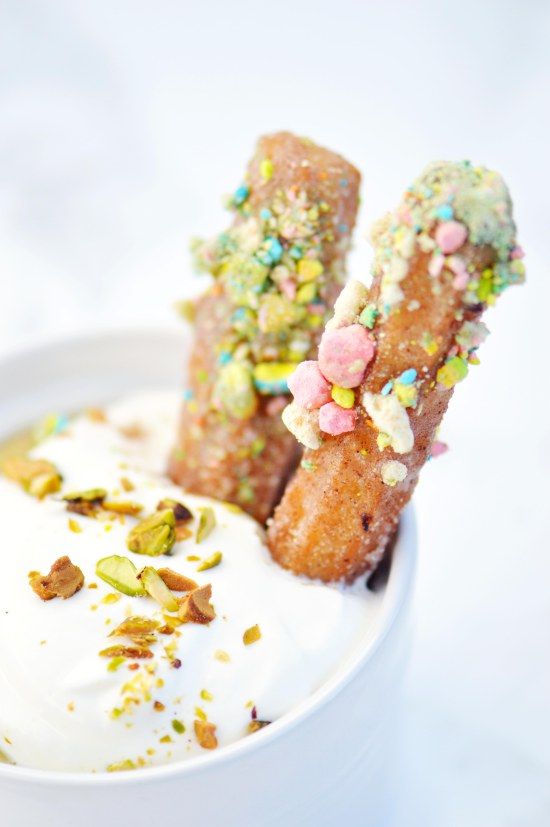 Pinterest
Churros are already delicious by themselves; now imagine them covered with this yummy cereal, a bomb of flavor! 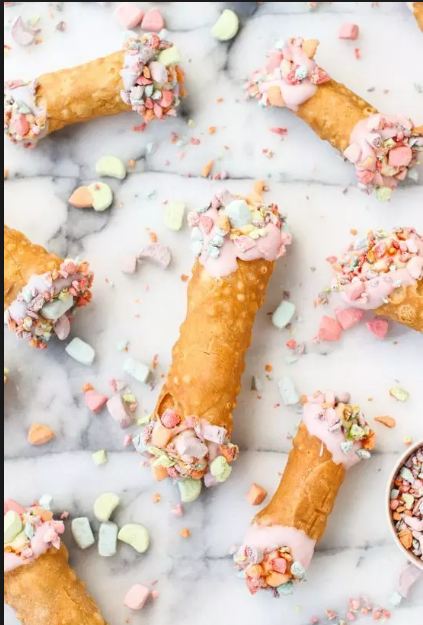 Pinterest
This Italian dessert was taken to another lever when they decided to add to the original recipe some lucky charms.

Can you come up with your own dessert! 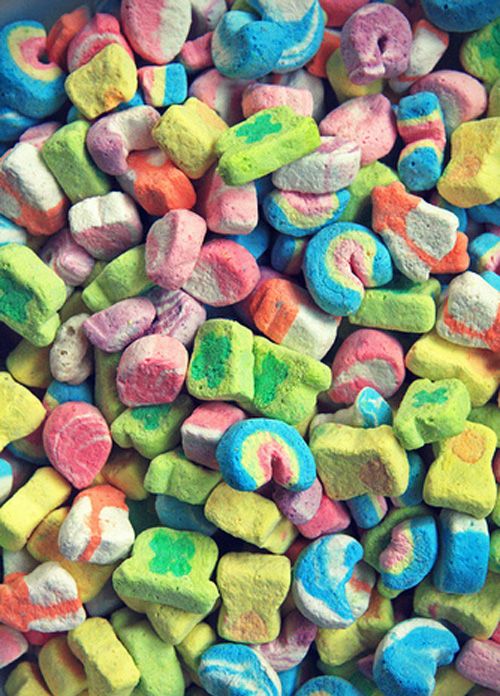 Pinterest
No matter what dessert you create, it will definitely taste delicious because of the lucky charms.
Compartir este artículo
Mundo.com