Nobody says no to a Starbucks coffee, and if you are not a big fan of coffee, they have many other options you might like, even some delicious drinks that nobody knows about. At this point we have all heard about these coffee stores, since it is one of the most famous one around the world since 1971, when the first store was inaugurated.

They exist around the world, so if you haven’t visit one of them, you can fand them anywhere in your city and have a delicious drink from them. There are hot and cold drinks, there are even prizes for your pets in case you take them with you, besides being one of the best in the world, the service is excellent in most countries. If you want to know a little more about Starbucks, then don’t miss this interesting list. 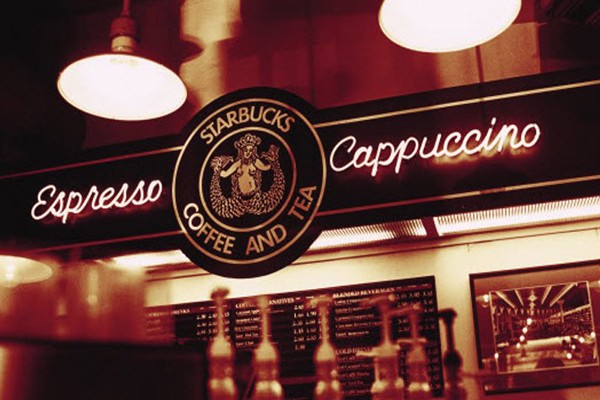 Pinterest
Starbucks wasn't its original name, the famous coffee chain was called Pequod Coffee, inspired by a ship in the Moby-Dick book, some cofounders disagreed and changed it to the name we now know.

It has a secret menu 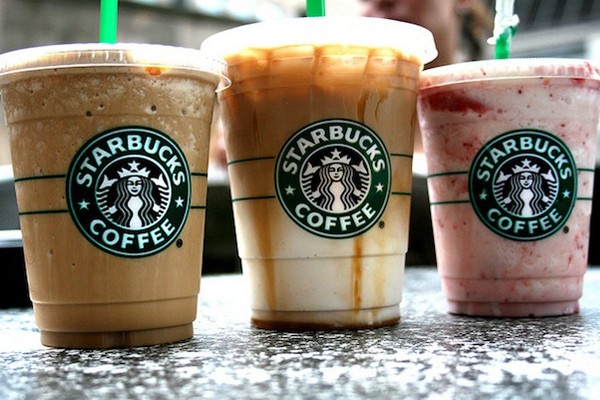 Pinterest
Starbucks has a secret menu that includes hot and cold drinks they are prepared if you order them, no matter in which coffee shop of the world you order them at, they will do it for you. The menu includes a frapuccino of Nutella, Ferrero Rocher, popcorn with caramel, and many others.

There is an extra large coffee 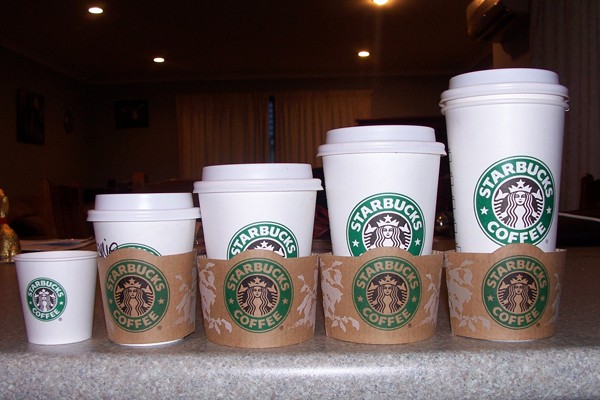 Pinterest
The measures known in the world are medium, large and venti, but they aren't the only sizes of drinks that exist, because they have a larger one called "Trenta" which contains 916 ml of coffee, and is completely exaggerated since the stomach has only a 900 ml capacity. 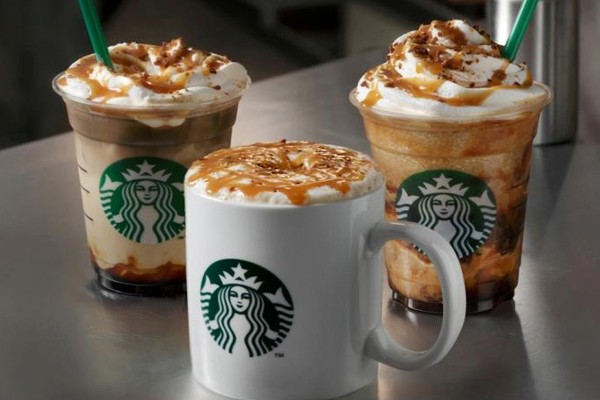 Pinterest
This coffee store is known for the unique taste of its drinks, between sizes and flavors, there are more than 87,000 variations and mixes of drinks that you can order at Starbucks and its secret menu.
1 of 10
Ver más
Compartir este artículo
Mundo.com