The Meaning of our unconscious scribbles - Mundo EN
Featured

The Meaning of our unconscious scribbles

Believe it or not, all the scribbles and drawings we do unconsciously have a speicfic meaning telling more that we could imagine about our personality or mood, and here we are going to reveal them to you.

When Conscious takes Control over our actions and behavior, our hands have the ability to do unconscious scribbles, which symbolize what we are feeling or experiencing at that moment. 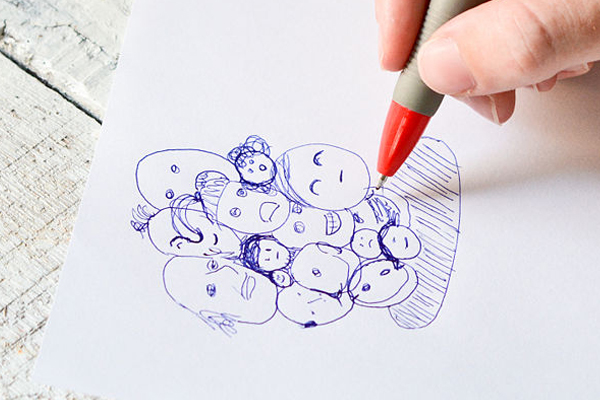 Pinterest
According to this theory, if you doodle little people, you probably feel insecure and helpless or try to get away from some of your responsibilities. Drawing simple stick figures indicates that you’re emotionally unstable and feel the need to isolate yourself from other people. 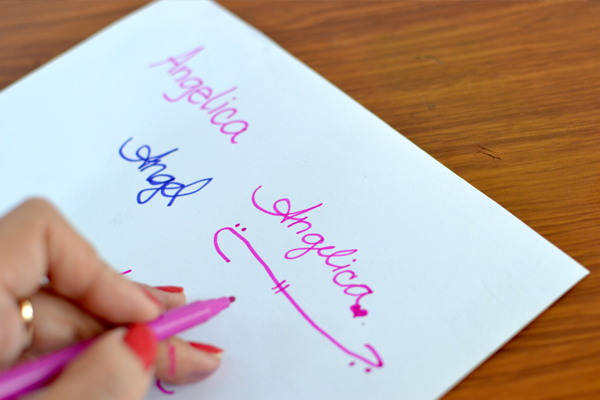 Pinterest
Signature doodlers are egocentric and arrogant. Doodling your signature often, without thinking, during a conversation or while trying to solve a problem, reveals a self-centered personality. 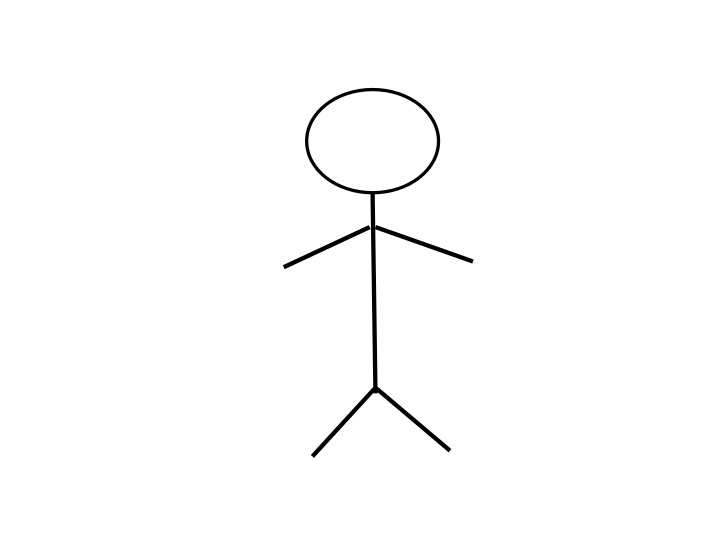 Pinterest
Drawing stick figures could mean that your mood is not stable and you are feeling anxious. Also you might  feel sad on the inside and you are trying to escape from that feeling. 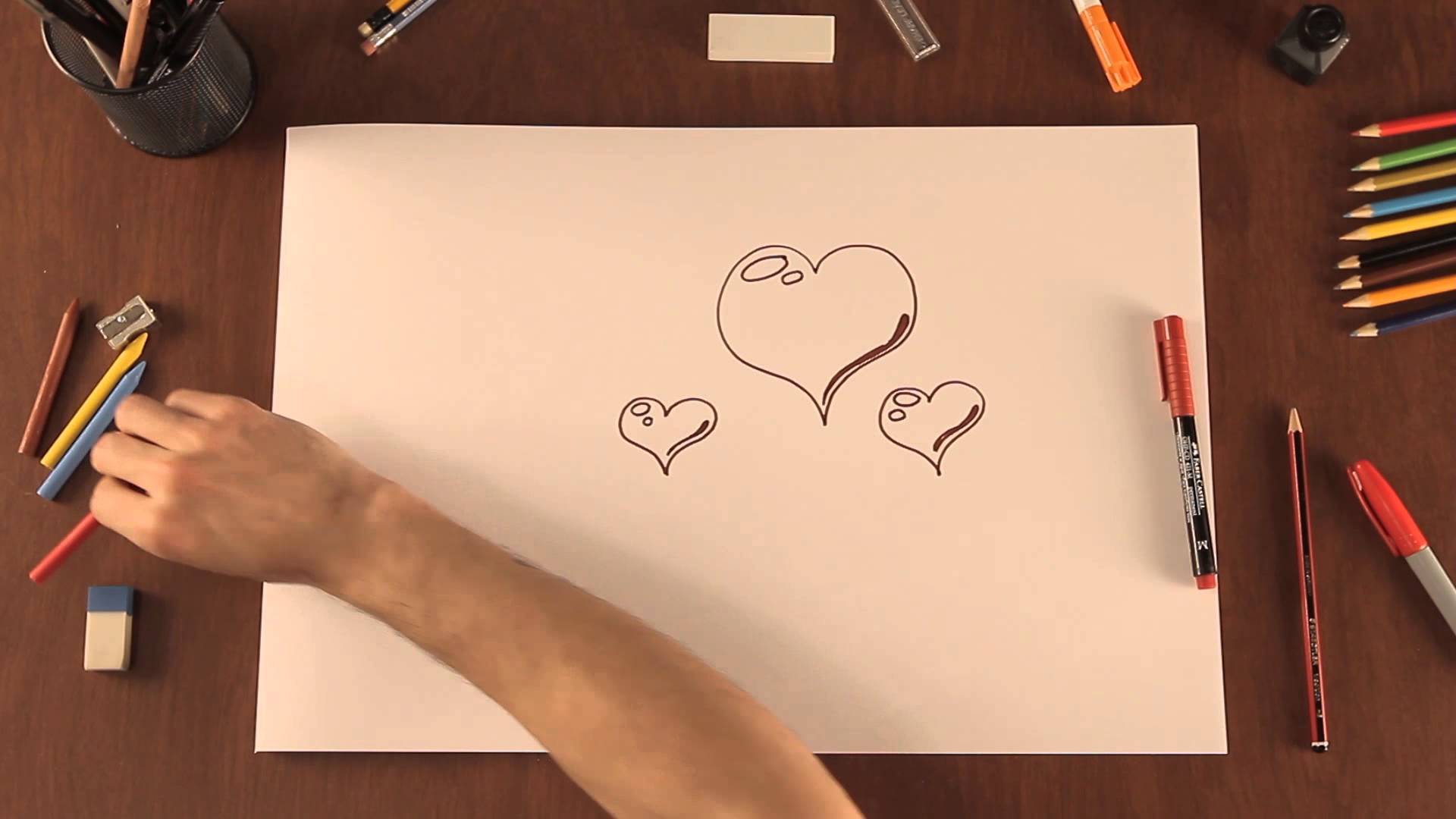 Pinterest
Hearts are directly associated with romanticism and love. That's why people who draw lots of hearts usually associate it with being in love. Although the truth is that drawing hearts mean that you are in love with the idea of being in ​​love. 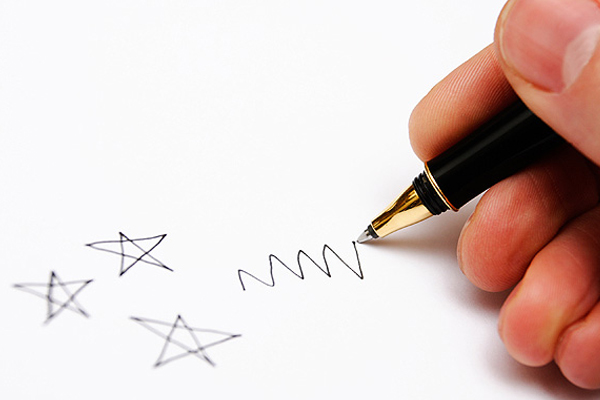 Pinterest
You want to be the center of attention; you want all eyes on you when you walk into a room and to turn heads wherever you go. 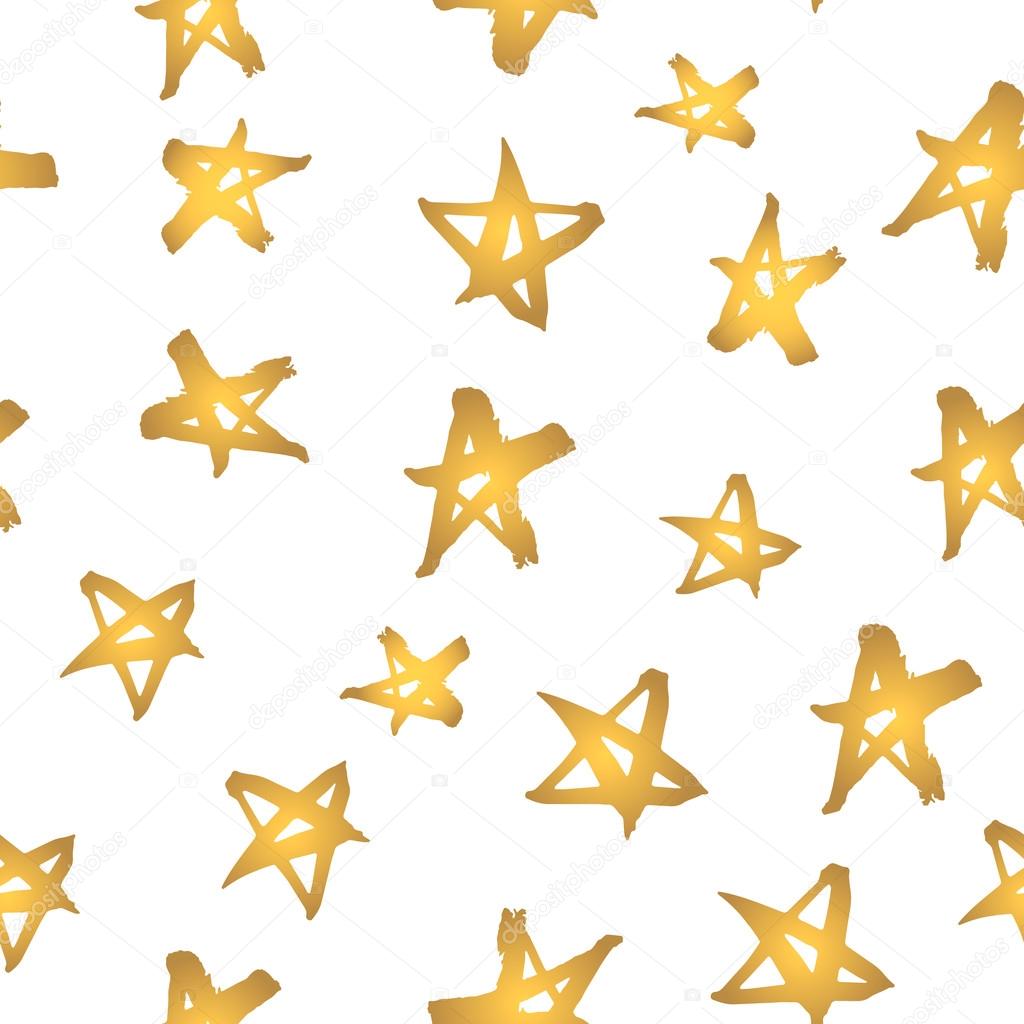 Pinterest
If the stars you draw have too many points or if they are drawn separately from the center, it could be a sign that you are suffering from depression. 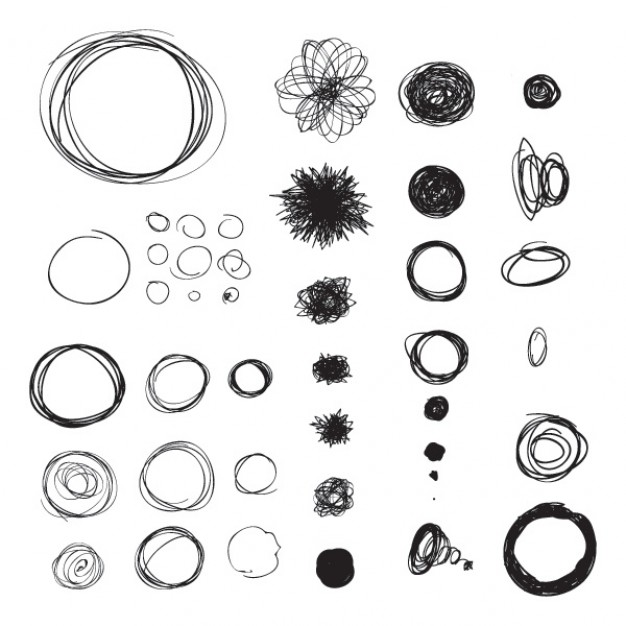 Pinterest
You may be experiencing a slight emotional crisis, worrying too much about the things in your circle of concern. You need to control your behavior to avoid angry outbursts toward others 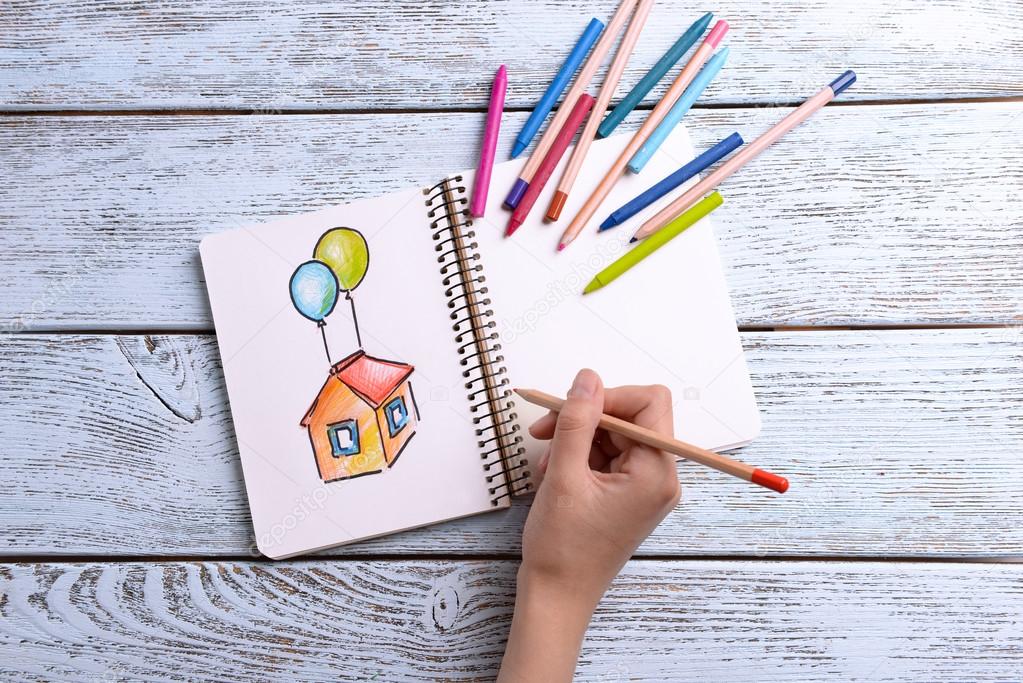 Pinterest
Symmetrical shapes reveal your love of order and your disposition to thoroughly plan and calculate things. You know exactly what you want, your life goals are set and you will stand by your opinion no matter what. 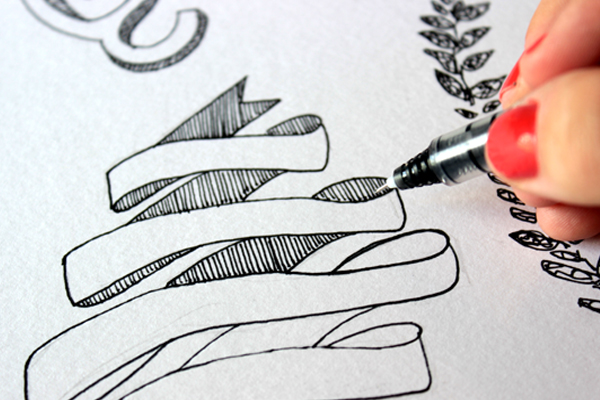 Pinterest
You may be experiencing a slight emotional crisis, worrying too much about the things in your circle of concern. You need to control your behavior to avoid angry outbursts toward others. 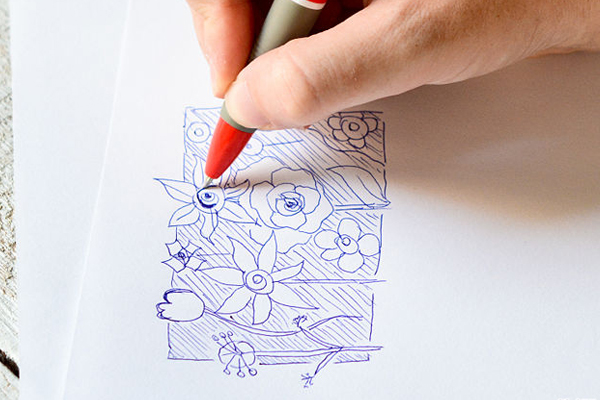 Pinterest
These scribbles reveal your positive attitude and the fact that you are in good spirits; it also show that you are satisfied with your current situation or that you've received good news. 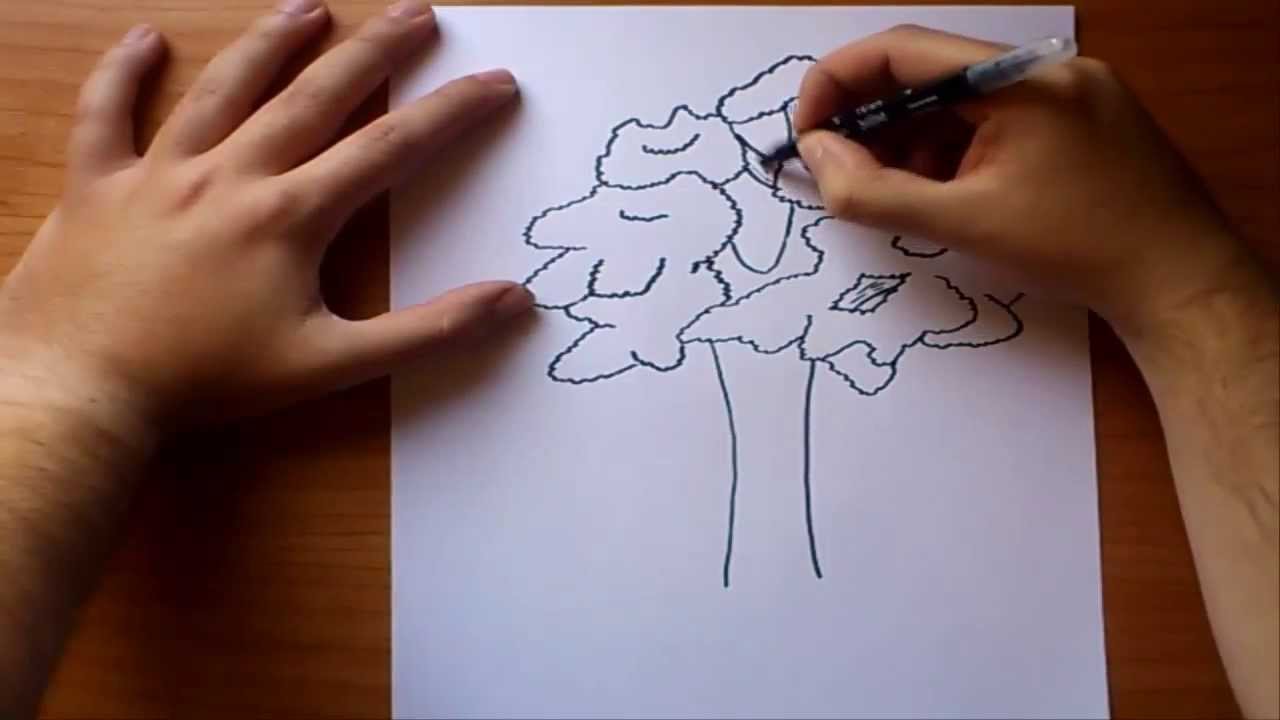 Pinterest
It's believed that people who draw trees or leaves, it's because they feel good about themselves and are in a period of total comfort and freedom in life. 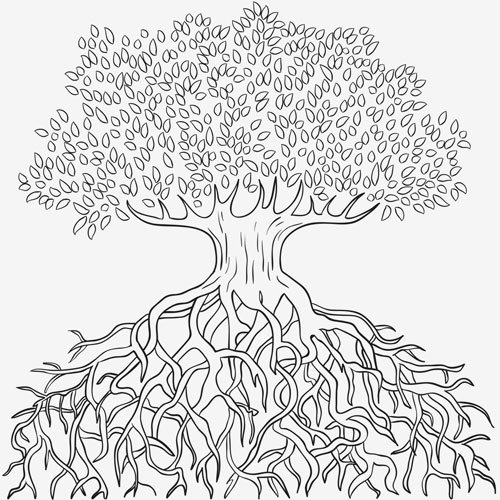 Pinterest
The meaning could change if you draw trees with their roots, as this may symbolize that you have trouble compromising yourself with people and situations, making difficult to create relationships, whether they are romantic or professional. 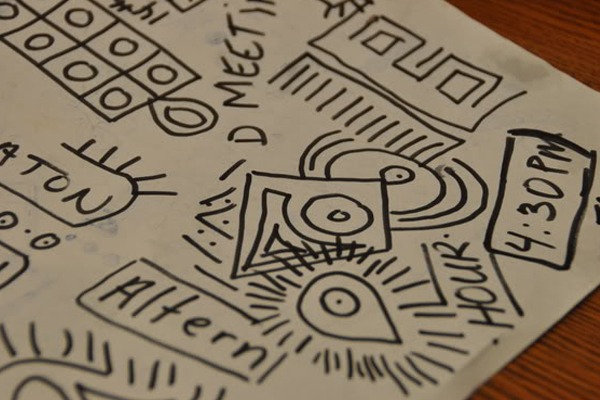 Pinterest
Those who are constantly drawing geometrical figures are believed to have their goals and vision well defined. These people are usually stubborn and insistent, but they are also careful and prudent. 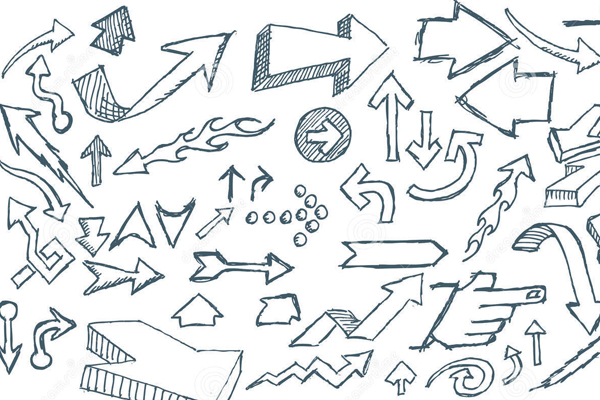 Pinterest
Arrows symbolize a vector, your direction in life. If the arrow is pointing upwards — you’re a people oriented person, if it points down — you’re self-focused; a leftward arrow means that you’re stuck in the past, and if it points to the right, you look forward to the future. 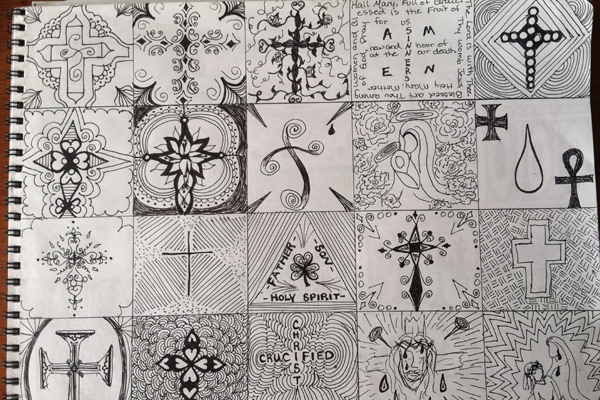 Pinterest
This could mean that you’re feeling guilty over something, or blame yourself for your mistakes. 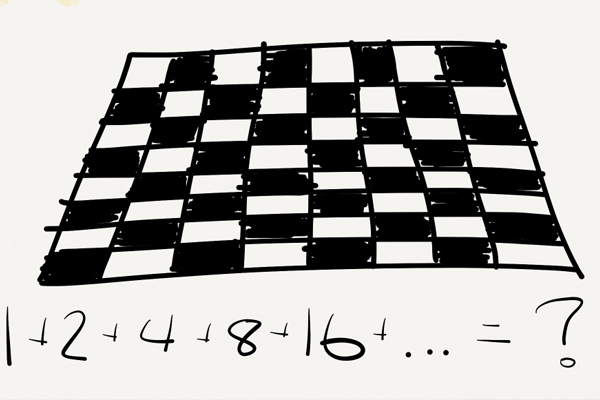 Pinterest
It looks like recently you found yourself in a particularly unpleasant and uncomfortable situation. If drawings like these are constantly present, chances are you’re probably dealing with some hidden issues that have something to do with your inability to resolve a particular situation, or you’re trying to find yourself and your mission in life and have doubts about the path you’re on. 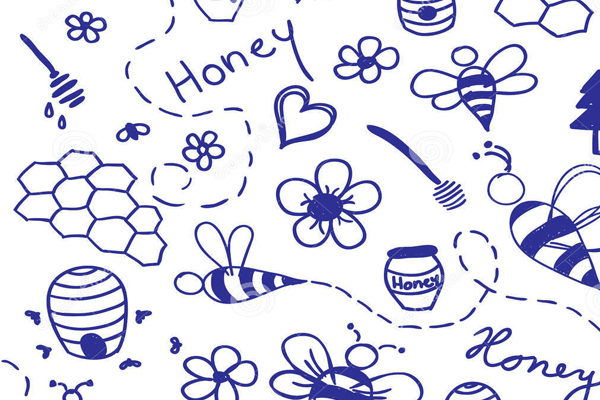 Pinterest
Your number one priority is to maintain peace and harmony in your life, and you also want to settle down and maybe start a family. 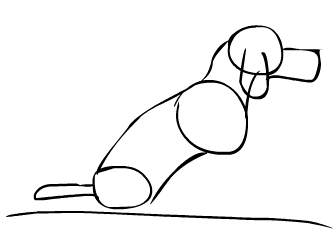 Pinterest
The type of animal you scribble speaks a lot about your current emotions and personality. A tiger or a wolf reveals a hidden unexpressed anger; if it’s a fox, you probably want to do something sly; drawing a squirrel shows that you’re in need of care and protection; lions are usually drawn by those who feel superior and better than other people. If you doodle the same animal time after time, that means you compare yourself to it unconsciously and try to imitate its character.

Through what we draw we manifest our hidden feelings 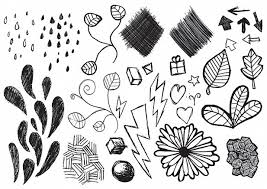 Pinterest
Many of the things we do, say, see, and think have a meaning that can define our personalities. And there is a theory of the drawings we do unconsciously tell us a lot about ourselves.

Psychologists use drawings to understand the patient's mind 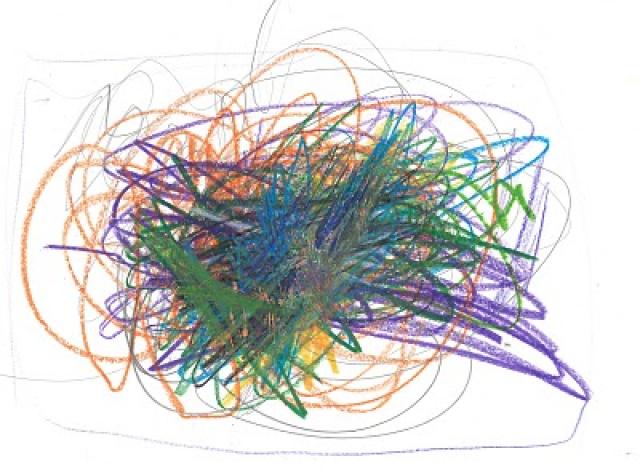 Pinterest
Drawing is a fantastic method for understanding people's behavior. You can't ask a young child to tell you about his life, so these methods are used to understand everyone better.
Compartir este artículo
Mundo.com