World Cup mascots through the years

Waiting 4 years for the World Cup makes us feel really excited and it doesn’t matter where are we from, this international tournament makes almost everyone want to stay infront of the TV, just to know which team is going to be the winner, so that’s why we should watch every single game, those are pretty exciting because sometimes we get surprising results and we feel so excited as if we were in the host country.

These are the mascots of the World Cups since 196, taking costumes and characteristics of each host country. Get to know each one of them, including the FIFA Women’s World Cup mascots. 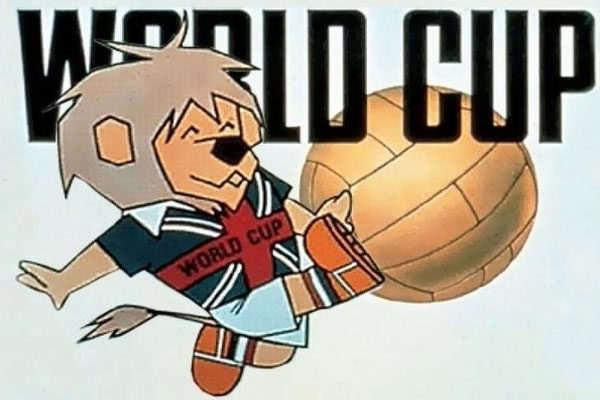 This little friend was known as Willie, was the first mascot of a World Cup and it was a lion who was footballer which is the traditional symbol of England. 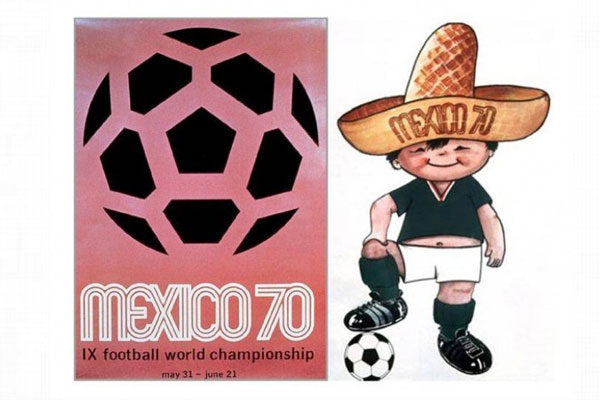 Juanito was the mascot of the World Cup in 1970 and Mexico was the host country, this is a mexican kid with a big hat that is commonly used in that country. 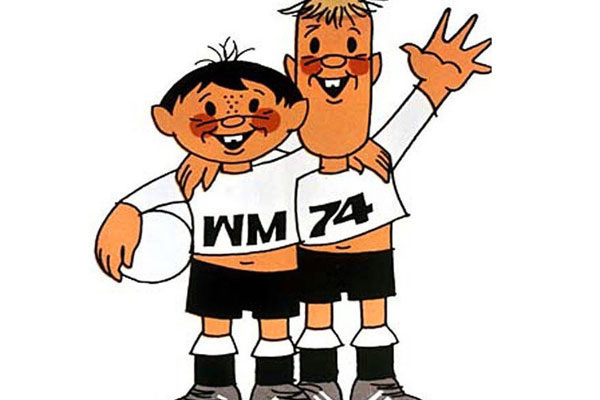 Two children who are footballers were the mascots of the World Cup in Germany and we can see WM in one of their shirts and it stands for Weltmeisterschaft. 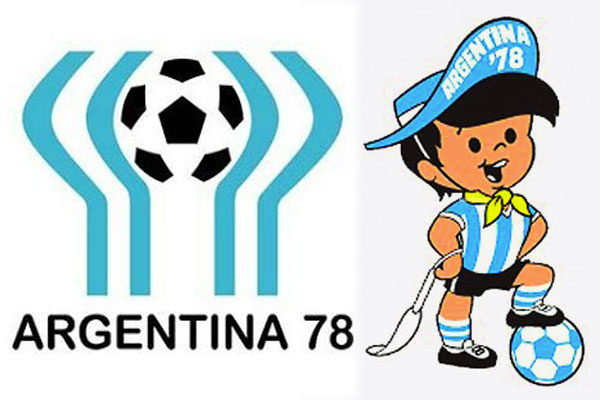 To represent Argentina, the mascot was a kid dressed as a Gaucho, it is a symbol of that country.
1 of 11
Ver más
Compartir este artículo
Mundo.com