Insane optical illusions that will blow your mind

We can find daily with great landscapes and amazing escenarios that we are going to want to see them twice and carefully, we don’t have to visit Museum or art galleries to see an optical illusion, we can find them evywhere and these are going to play with our brain.

These people found confusing scenarios and sitautions that are goingt to play with our brains, these illusions are caused by the visual system and by a visual percept that appears to differ from reality. You are not going to stop watching these images cause these are gona make you feel really confused. 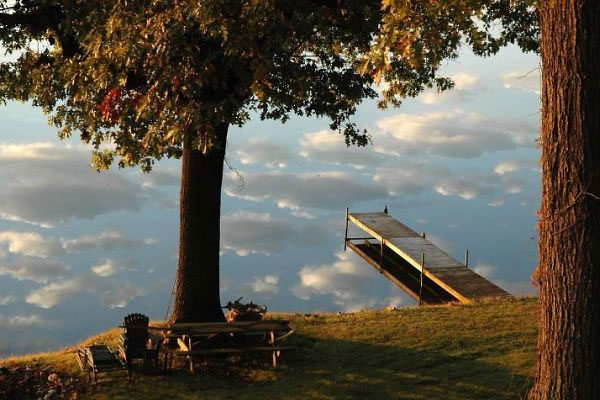 The view from this backyard in this house is really incredible, it seems like they were floating in the clouds but it it just a reflection in a lake. 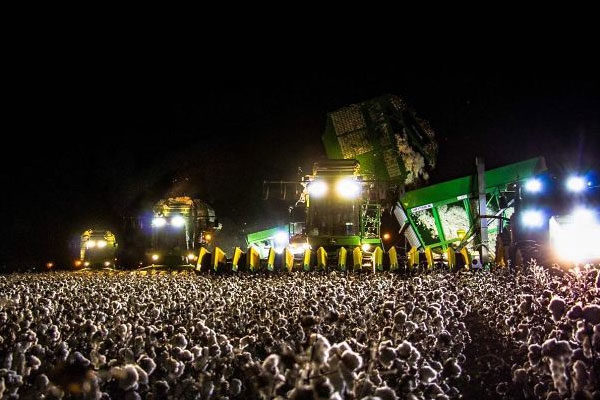 If you see it for a little time, you can see a stage full of people that are really excited but if you look at it carefully, you can notice this is a machine and cotton. 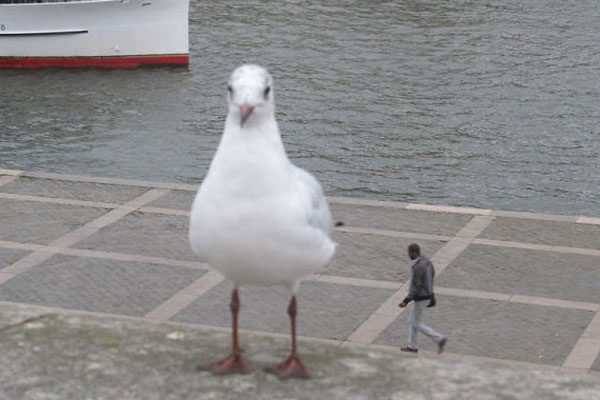 Everything is different because of perspective, which plays with our brains and sight, as we can see this bird is bigger than this person.

What a scary thing!

This video started to be so popular on social media because we all were afraid about what was going to happen to this little dog, we thought he was falling from the sky.

Two is better than one 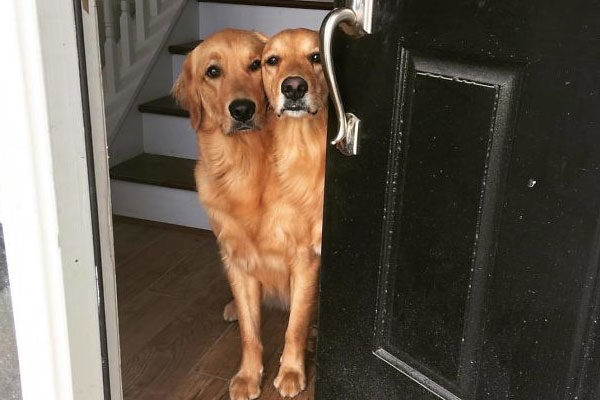 There isn't anything better than arriving home and see your pets being just one, waiting for you happily near the door. 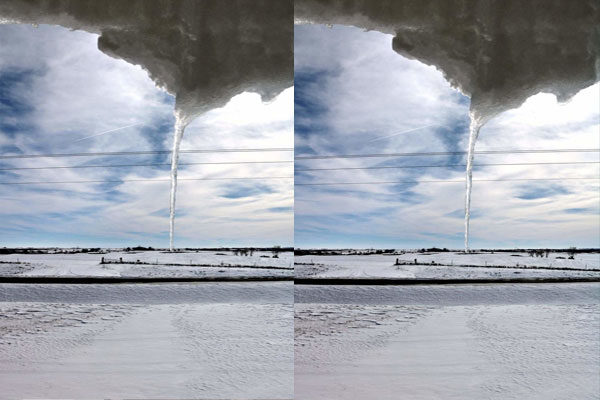 Anyone would get afraid if you received this image and then an message saying something about a tornadoes, but is just ice. 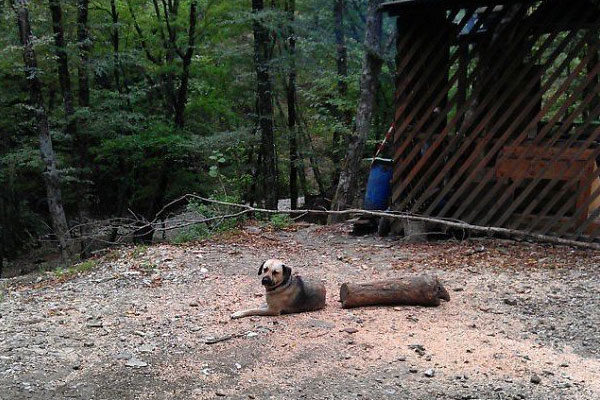 This picture can fool us and make us feel a little confused, and this is because the dog seems that he is not complete.

Is it a video game? 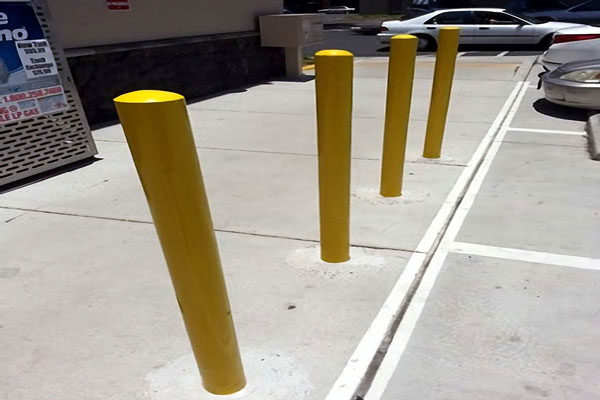 Everythings seems that is being transformed in a video game. 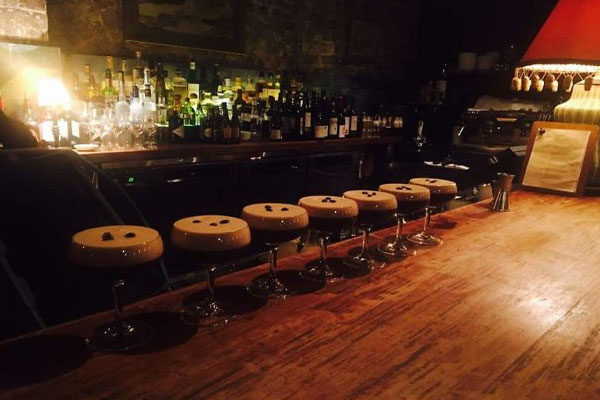 This picture is making us think a little more than we are used to, and to be honest, we also thought those were seats. 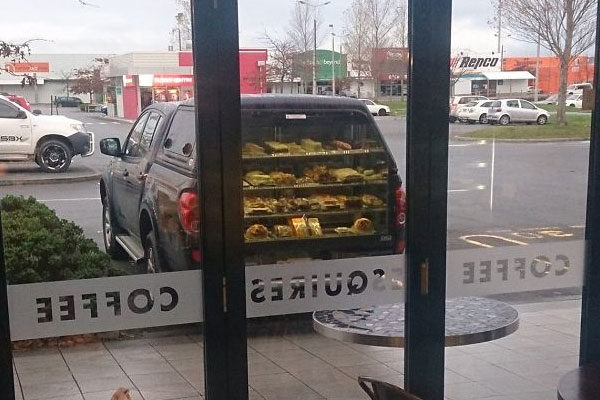 this is a little confusing, it seems that all the desserts are in thi car but it is just a reflection. 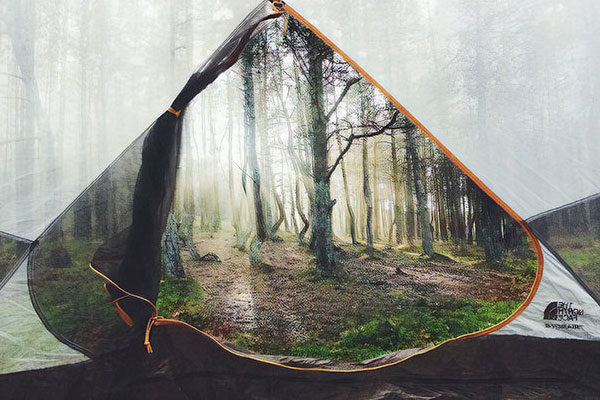 You don't need any app to have this amazing view, and the owner of this camping house was surprised at the next day when he woke up. 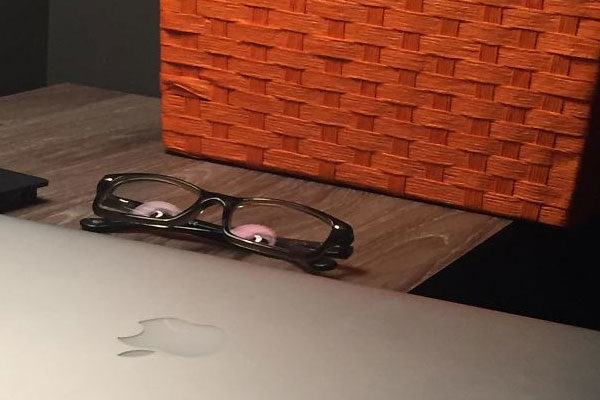 These glasses have their own eyes, they are always spying what all the people is doing. 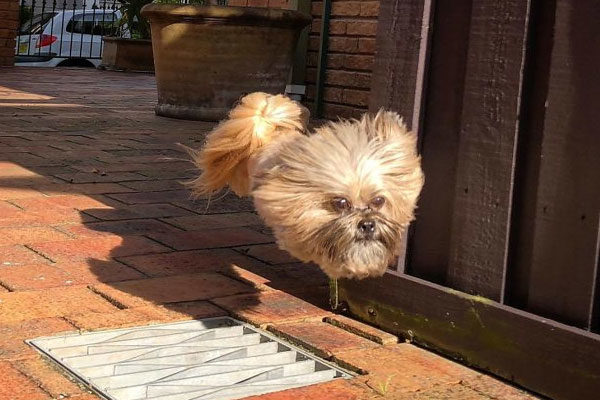 This photo was taken at the exact moment where this dog was hiding his paws, it looks like a floating head by the streets. 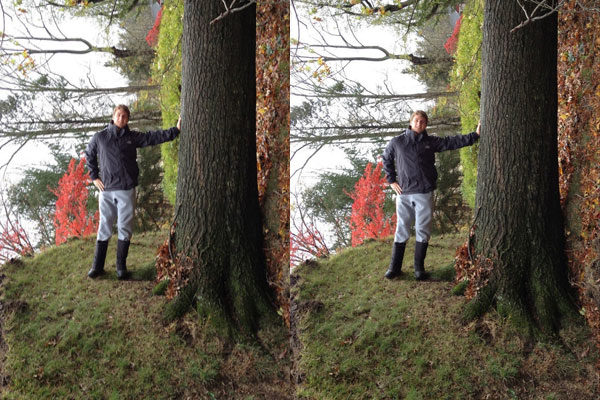 This effect is confusing and makes us wonder what's happening. This was Sandy Hurricane fault, some trees fell off. 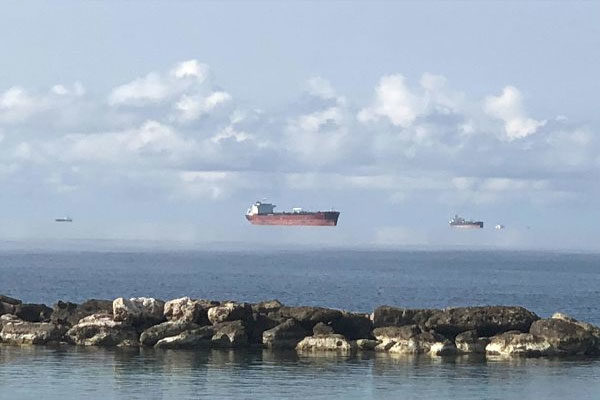 Those boats seem that are floating, we just gotta wait that they are not planning to attack. 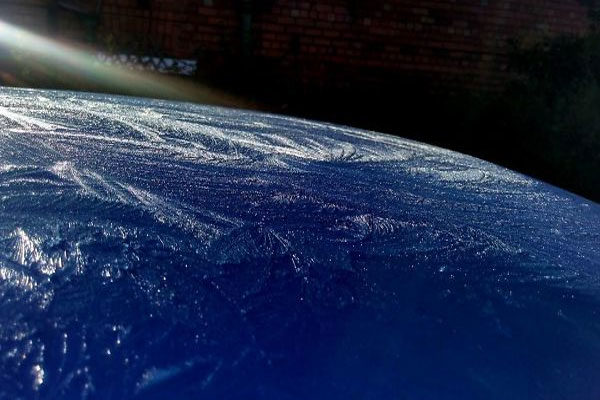 This person noticed that the color of the roof of his car looked like it was Earth watched from space. Anyone would think easily that is a picture of a planet. 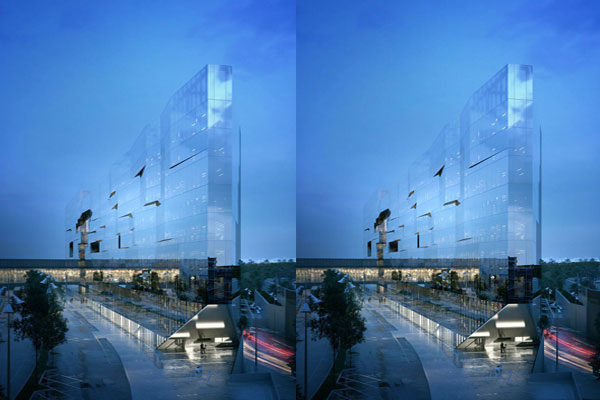 This building looks like this because of the lights. It gives a futuristic touch. 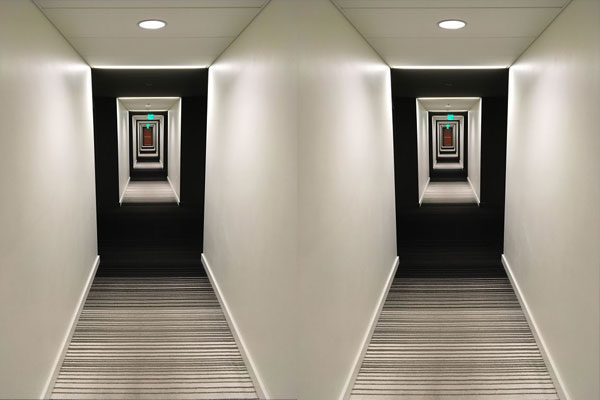 This incredible illusion is because of the carpet and the lights. It looks a tunnel with no end. 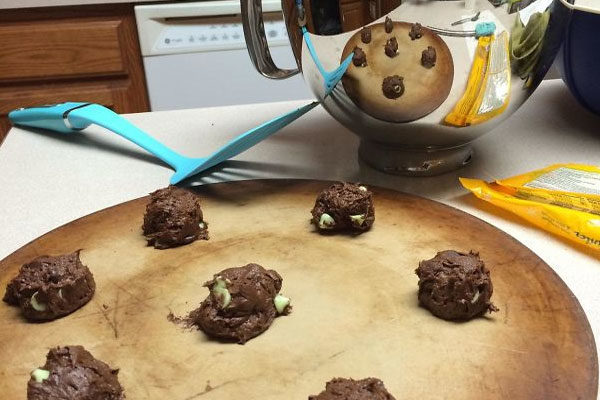 The reflection is showing us the wished result. The bad thing is that the result is not always as we wished. 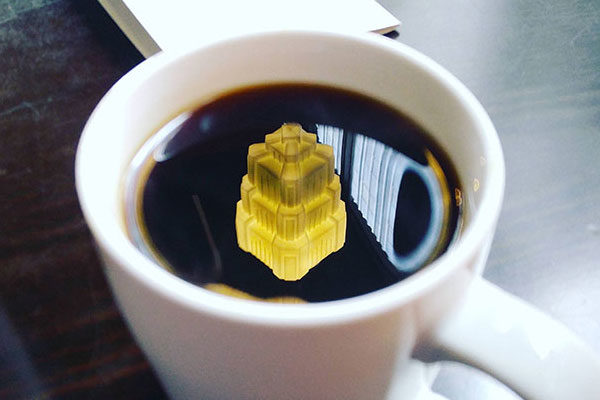 This is just a lamp that is above and the lights are inside this place make it look like is inside the cup.
Compartir este artículo
Mundo.com