Celebrities that have been to jail | Mundo EN
Entertainment

Celebrities that have been to jail

Celebrities have a very different kind of lifestyle, success and fame can really take a toll on them because they constantly feel the pressure of being in the public eye. Most of the time, we forget they are normal people just like us; they can suffer from depression, sadness or nervous breakdowns.

In some cases, they haven’t been able to control their emotions and they have made some really bad choices that have led to serious consequences, such as going to jail.  Don’t miss this post to find out which celebrities have been to jail. 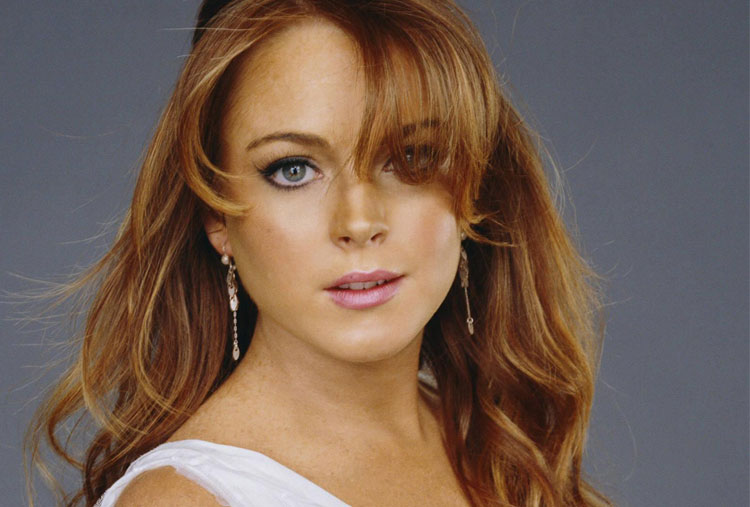 Source: eurogamer.net
Lindsay Lohan has become more famous in the past years for being to jail than starring in movies. Some of the crimes that Lindsay has committed include stealing a necklace, driving under the influence of alcohol and drugs. 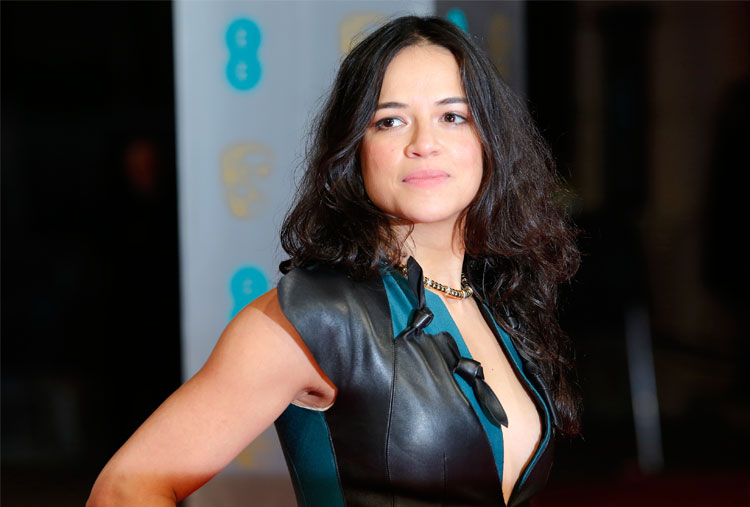 Source: enstarz.com
Michelle Rodriguez seems to as rebellious and fearless as her famous role in Fast and Furious. Rodriguez has driven more than once under the influence of alcohol. Since 2003, the actress has been to jail three times, but she hasn’t spent more than 25 days in prison. 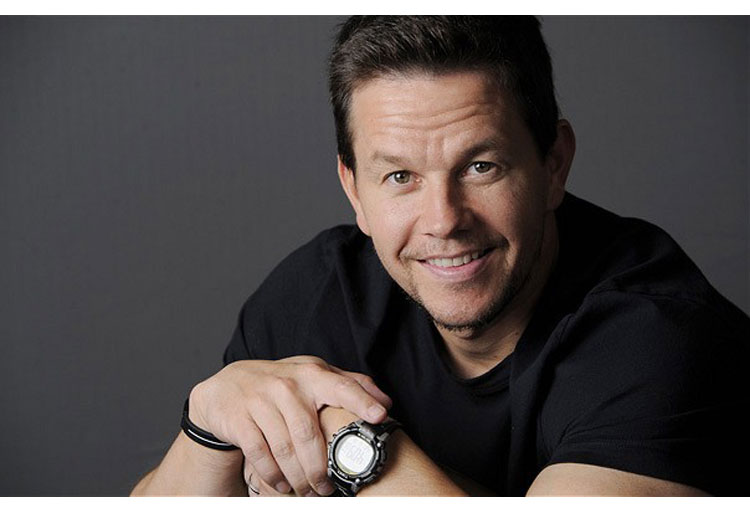 Source: tnrelaciones.com
Mark Wahlberg had trouble with the law when he was just a teenager. The actor became addicted to cocaine and he was charged with attempted murder. Wahlberg spent 50 days in jail when he was just 16 years old, for having punched a Vietnamese man, permanently blinding him in the process. 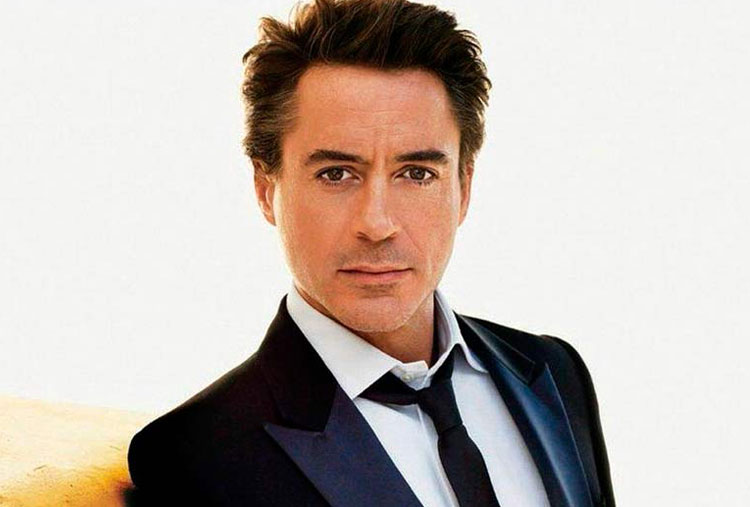 Source: sensacine.com
Robert Downey Jr. had a very different childhood than most kids; he started using drugs when he was just six years old. The actor was sentenced to three years in prison in 1999 for violating probation on drug and weapon charges.
1 of 11
Ver más
Compartir este artículo
Mundo.com