11 Things about IT movie you didn't know | Mundo EN
Entertainment

11 Things about IT movie you didn’t know

A full 27 years after Tim Curry terrified audiences as Pennywise the clown, a new generation is being introduced to him – or “It”. Here’s what we know about the 2017 remake. We’re going to share some interesting secrets you didn’t know! Behind the scenes details, Andy Muschietti’s obsessions as well as the famous face hidden behind “It”.

“Because there is something in the core of this monster that we want to capture Its ability, so we do different things and different behaviors and different takes that might amount to something unique when we put the scene together,” Muschietti said. 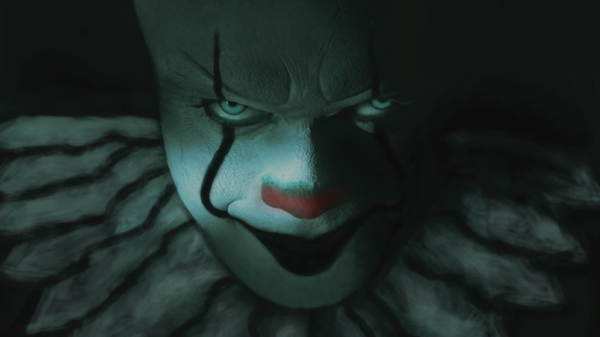 Director Andy Muschieti wanted Bill Skarsgard (Pennywise) to be cross-eyed in some parts of the movie. 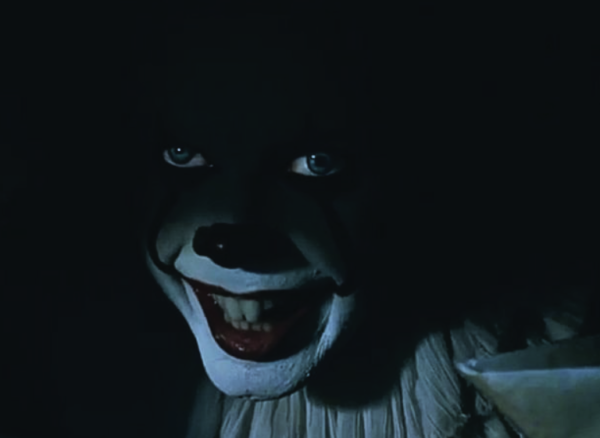 Surprisingly, the actor showed he could really cross his eyes in real life which made the production save a lot of money.

2. Working with children in a movie is not an easy job! 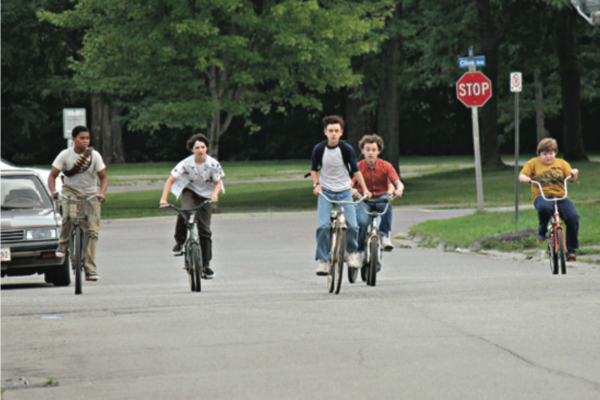 Muschieti, organized a bike camp to teach his leading actors how to ride. 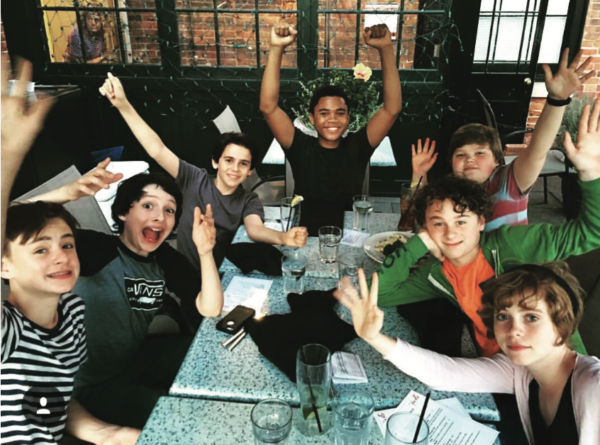 He said it was the best way to build trust between them.