Transylvania is a historical region, well known because of the Dracula novel, Vlad Tepes -a emperor, who has inspired many different horror movies and books, that can makes us feel scared over and over again. This is not only a historical place but also with great natural scenarios that will make you want to visit them, at least once in your life.

These photos were taken to show us how beautiful are these natural scenarios that are hiding the most chanllenging highways that you can only find in this place. We are really sorry Dracula, you are not the only one who makes interesting Transylvania. 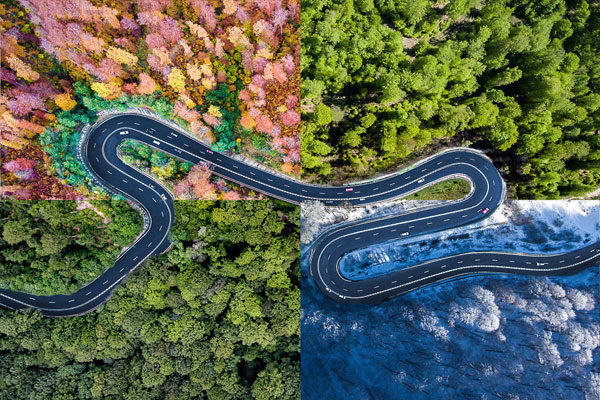 Transylvania is a historical region in today's central Romania. The Western world commonly associates Transylvania with vampires, due to the influence of Bram Stoker's novel Dracula. 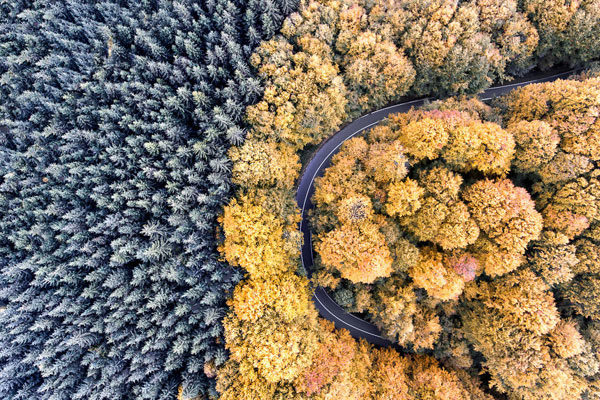 The Dracula novel seemed to be the only interesting thing about this place, but these natural scenarios and challenging highways are amazing.

These roads are not for the faint hearted, is a little scary driving in places like these. 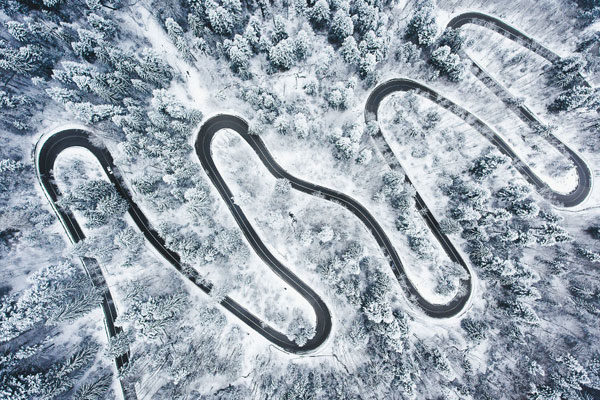 This road is called the Transfagarasan highway and passes over the Fagaras mountains in Romania. It is remarkable to see so much snow and ice surrounding the mountains. 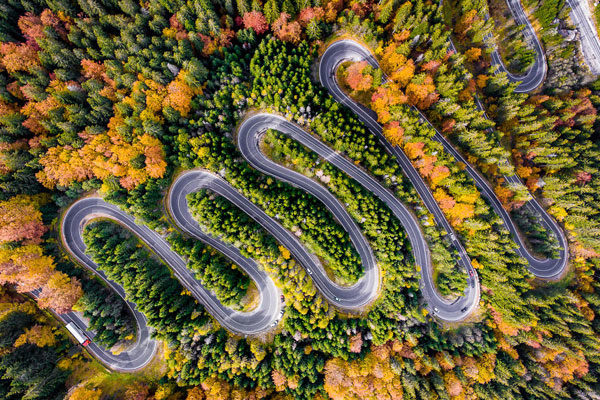 This road  was built mainly by military forces, the road had a high financial cost. The road was built in the early 1970.

The road was officially open in 1974. This road is usually closed for late October until June because of snow. 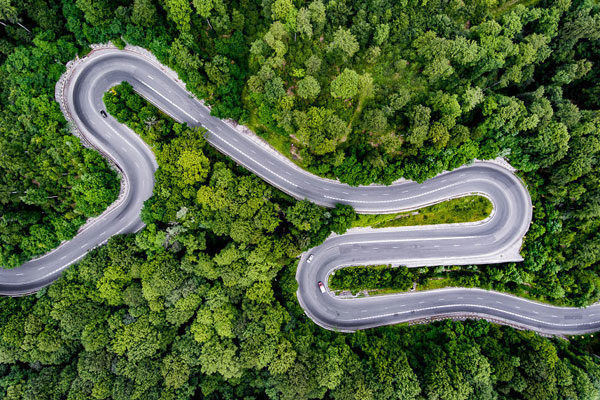 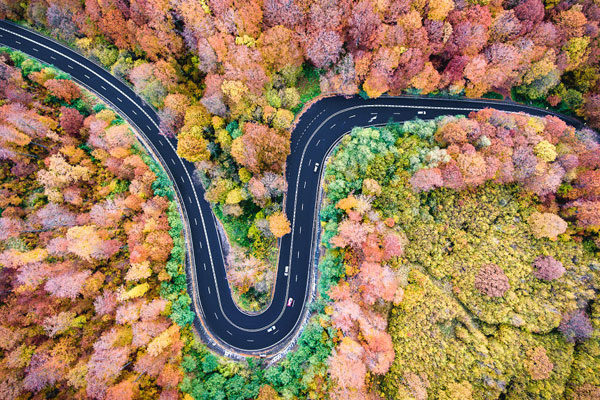 Calin Stan decided to takes this amazing photographs of this road with his drone. What a great view! 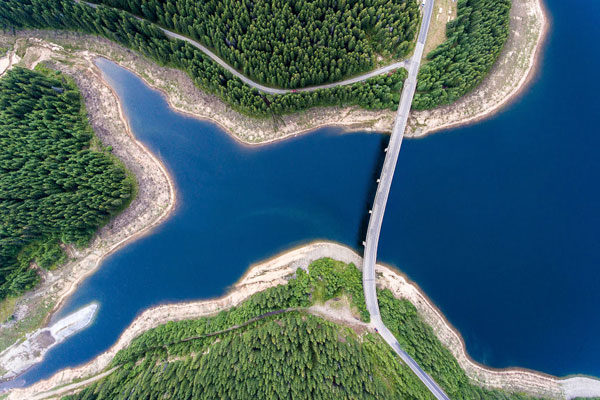 The transfagarasan highway was constructed during the rule of Nicolae Ceausescu as a response to the 1968 invasion of Czechoslovakia by the Soviet Union. 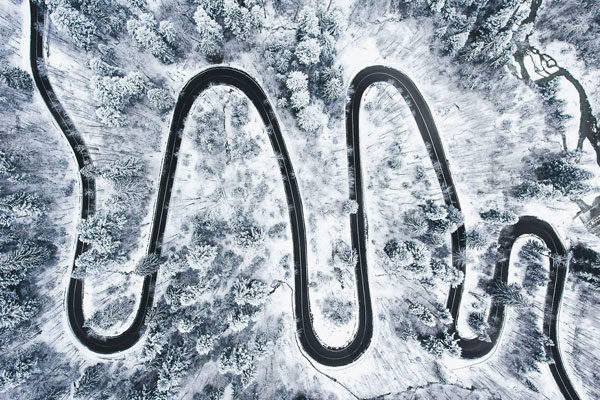 The builders used 6000 tons of dynamite to crear a path for the road of the mountains and on the tunnel. 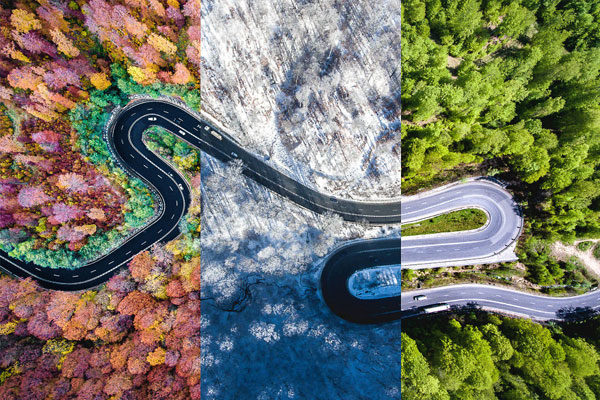 In good weather the road is almost entirely visible. In winter, when the road is blocked by snow, there's a limit to reach by car. 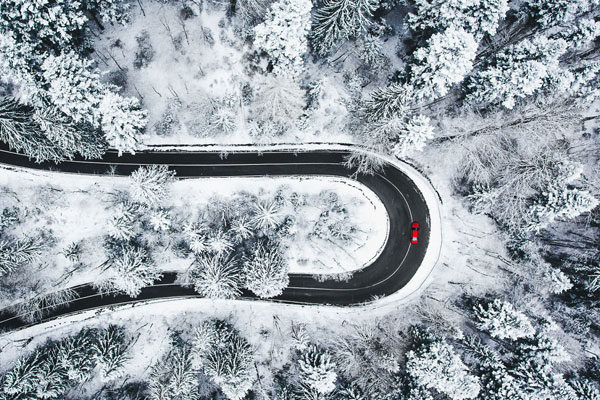 Since the road is closed during winter, it can only be reached by cable car from Balea falls. 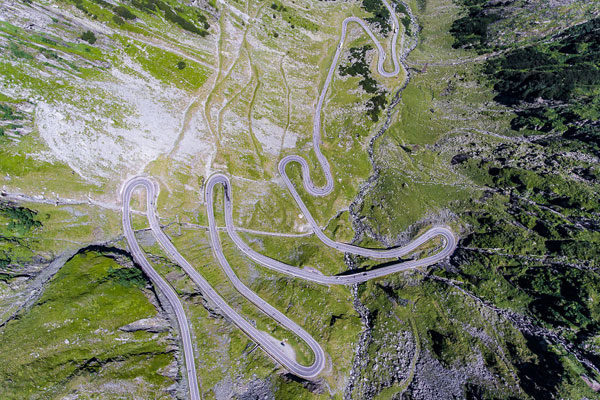 Every corner provides a better look at the mountains and beyond. 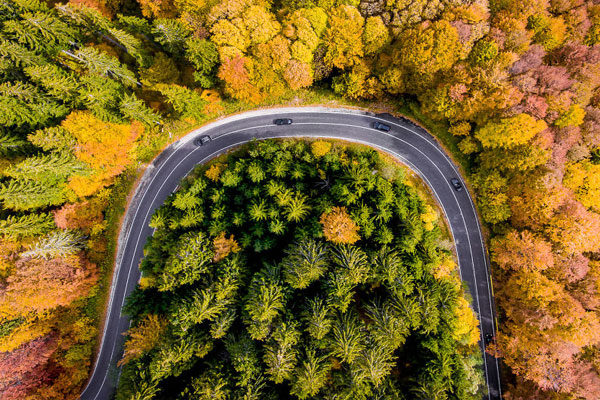 The roads becomes straighter and more predictable as you enter the town of Cartisoara, the Transgafarasan highway comes to its end. 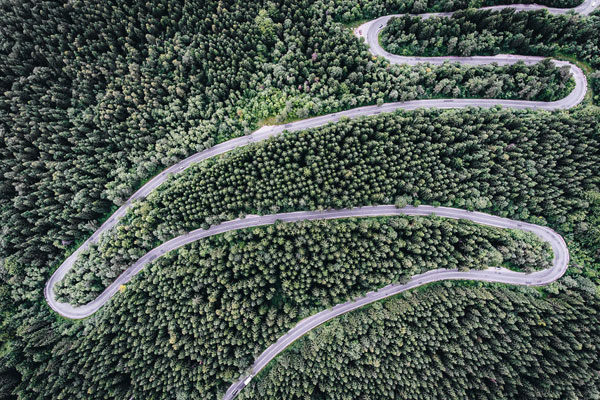 If someday you feel the need to have a time of your life behind the wheel, you better book a trip to Romania and drive on of the greatest road on the planet. 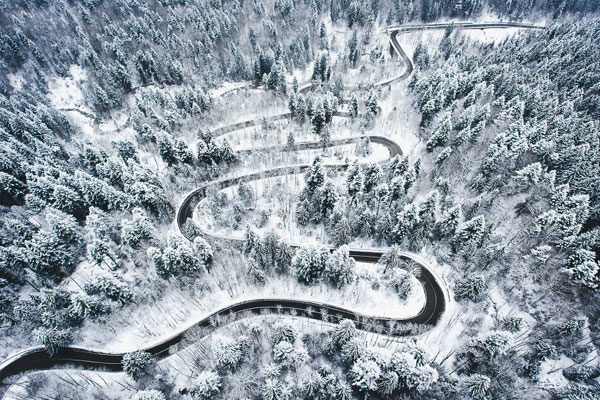 In winter, the road is fully covered with snow and thus closed. Also in winter you can stay in a unique ice hotel. 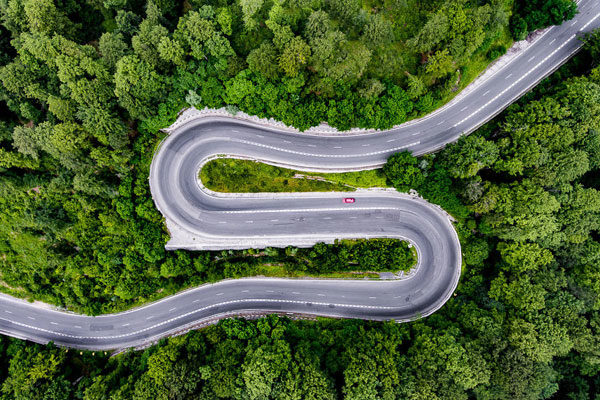 You won't see more tunnels or viaducts on any other road than in Romania. The longest one is 2910 ft. 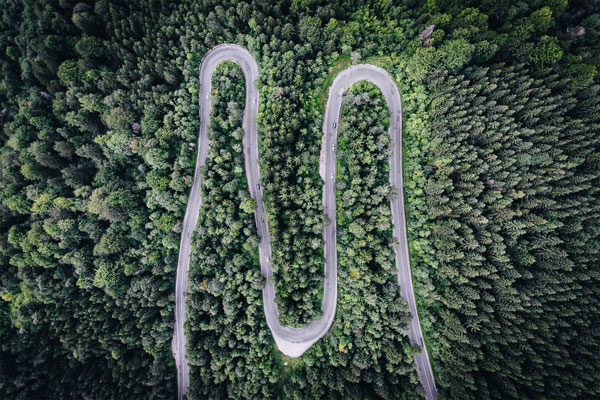 The road twists and turns its way through the Southern Carpathian mountains and reaches an altitude of 2,042m at its peak. 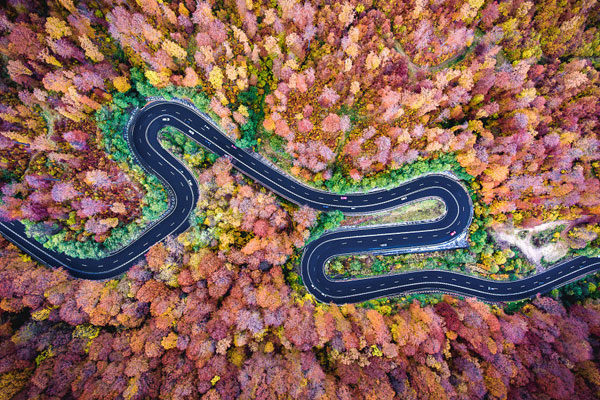 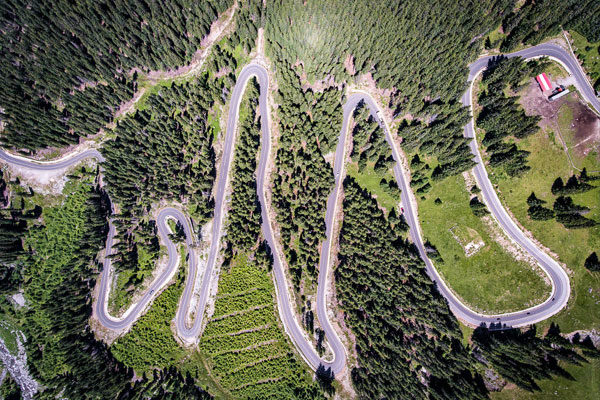 If you need even more reasons to drive the Transfagarasan. You must know that Fagaras Mountains are the highest in Romania and offer spectacular views.
Compartir este artículo
Mundo.com