Useful gifts that we, deep down, all want to receive - Mundo EN
Curiosities

Useful gifts that we, deep down, all want to receive

We all love receiving gifts for our birthdays, special dates or just because, and it is almost impossible to wait to open them to know what it is. No matter what they are we always receive them with a big smile. Everyone’s favorite part of receiving a gift is uncovering it and discovering what it is. 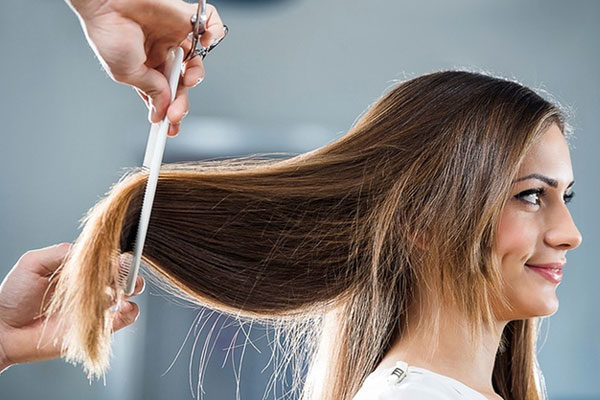 If you think about it, a haircut is really useful. Sometimes we need to cut the tips a bit or even change the style, and some places can be a bit expensive, so a certificate in a hairdresser is always well received. 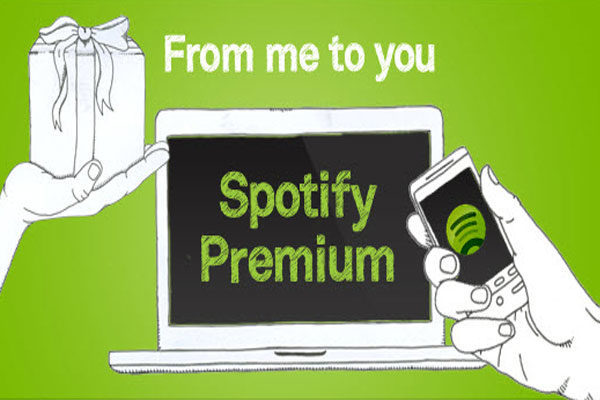 If you think about it, receiving a monthly subscription from Netflix, Spotify, magazines or products is one of the best gifts anyone can give to someone. And the best part is that it will really be useful. 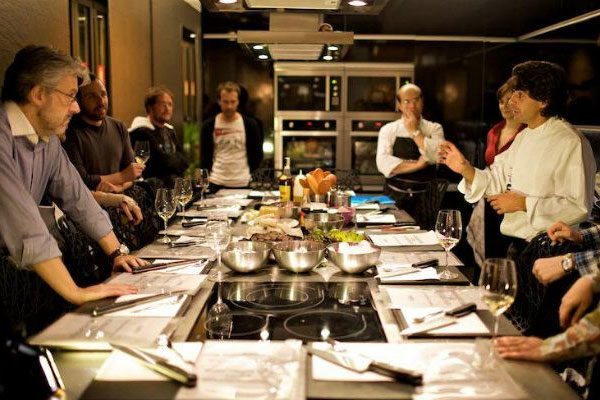 Giving someone classes or a course of something they like to do can be one of the best details they will receive. Cooking, learning a language or dance classes. Do you want to surprise that special person? This is a very good option. 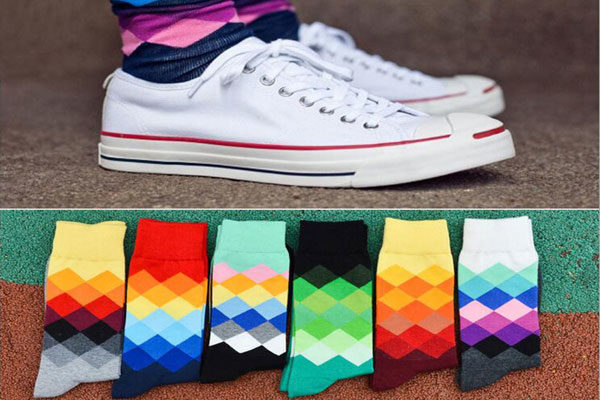 Although during our childhood, anyone felt bad when they discovered that the gift was underwear, but that changes when we grow up and we realize how useful it is to receive underwear and socks.

A pair of shoes 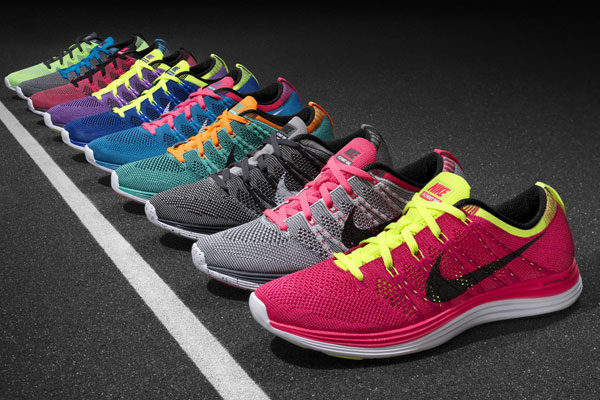 No doubt receiving a pair of shoes or a pair of sneakers is one of the best gifts that anyone can make, since they are really useful and of daily use. The best thing is when they take us to the store and we can choose. 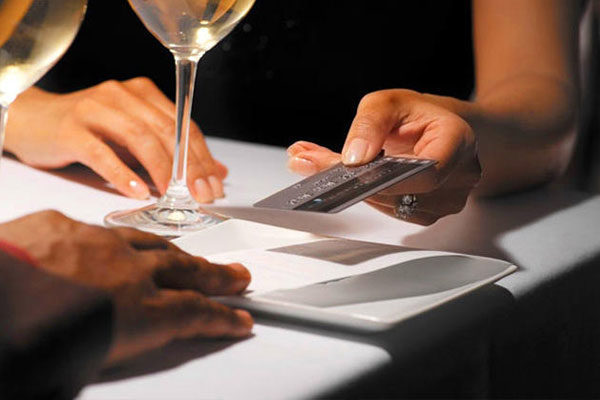 There is no better way to win the love of someone than inviting him/her to eat or pay the bill when going to a restaurant. Who does not love food? even more if it's free. We can all pay the bill sometimes. 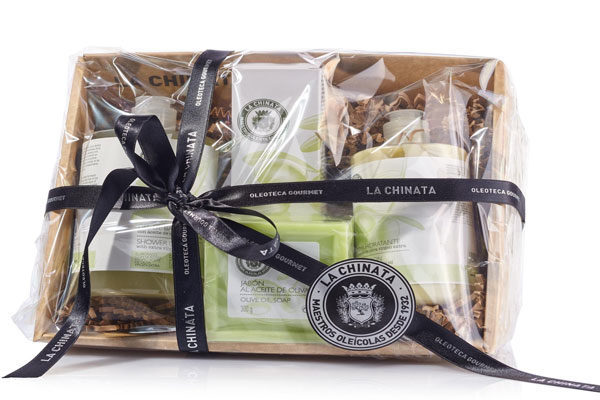 Although receiving soaps, deodorant, shampoo or cream may sound somewhat boring or grandmothers, the truth is that they are very useful. We all need to maintain good hygiene. Time to start using the organic soaps that come in the gift baskets. 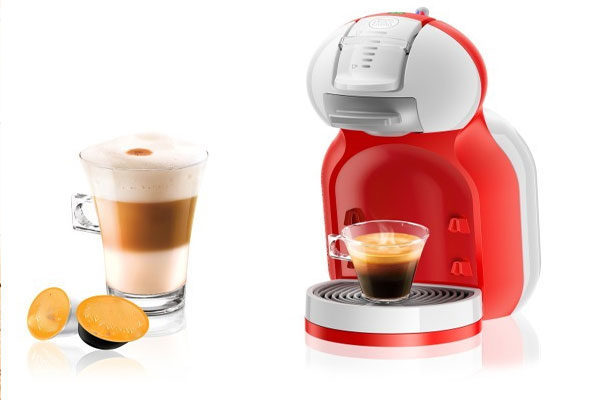 Moving out alone is not as easy as it seems, and receiving a coffee can be one of the best gifts someone can give you, saving you every morning and helping you have a good day. 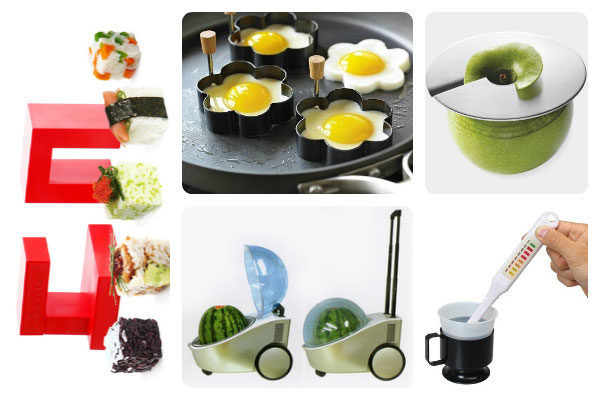 Even if you are not the best in the kitchen, there are several useful tools that will make anyone's life easier. Whether common things such as a good Teflon pan or something more modern like a processor and food cutter.

A day at the spa 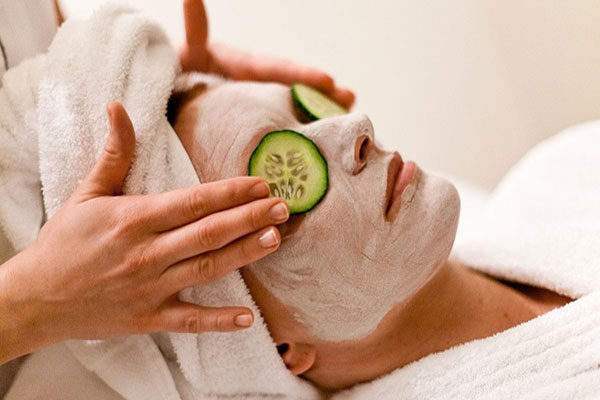 All of us who live in the city know what is like to be in constant stress and running all the time. A very nice gift that anyone can receive is having a relaxing day at the spa. 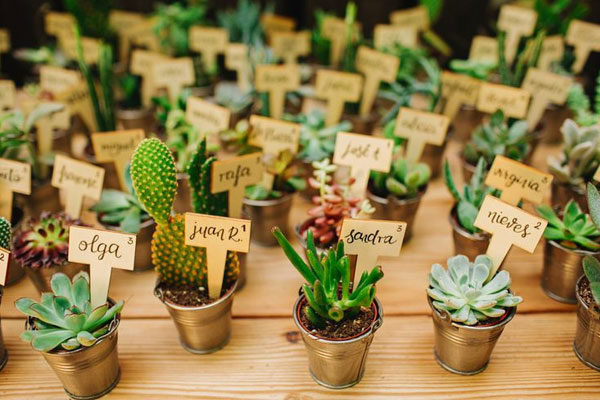 In recent years small potted plants have become very popular, such as cactus and bonsai, and best of all is that they are easy to care for and make very good decoration. 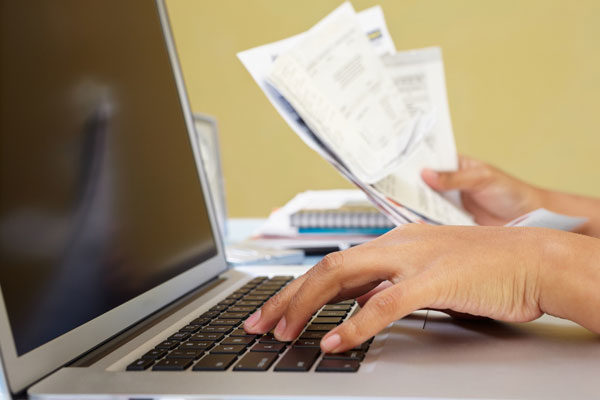 Pay the bills of the month as the water, electricity or cell phone is a very good gift to make someone, as for example your parents, who will surely appreciate it. 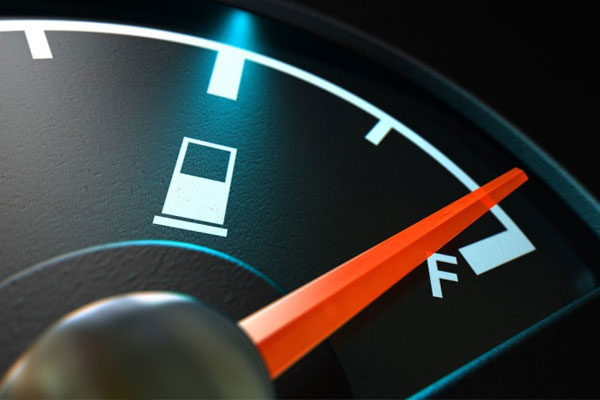 There is no better satisfaction when you have a car than having a full tank of gasoline, since prices can go up constantly and you need to keep it full for it to work. This is a very good gift that anyone would like to receive.

Photos or a camera 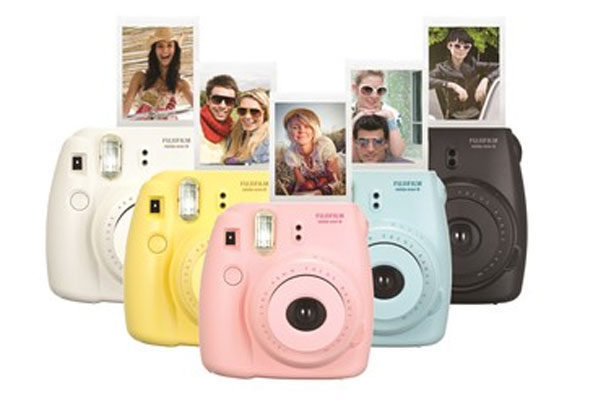 There is no better way to capture good memories than with a camera, and for those who enjoy photography or traveling this can be a very good gift. Surprising someone with photos of good times is a great detail that you will appreciate. 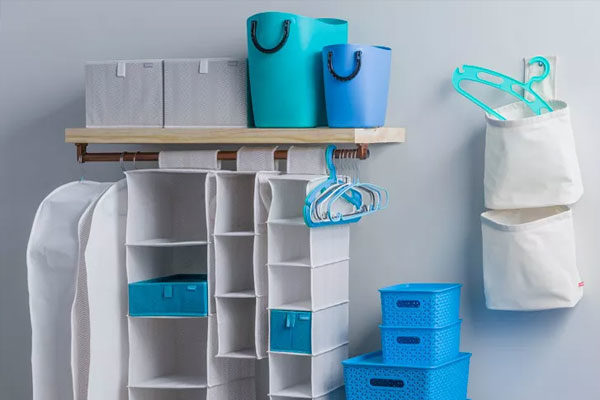 Being a tidy person can be very difficult, but now there are several containers and things that help us keeping everything in its place avoiding losing it. 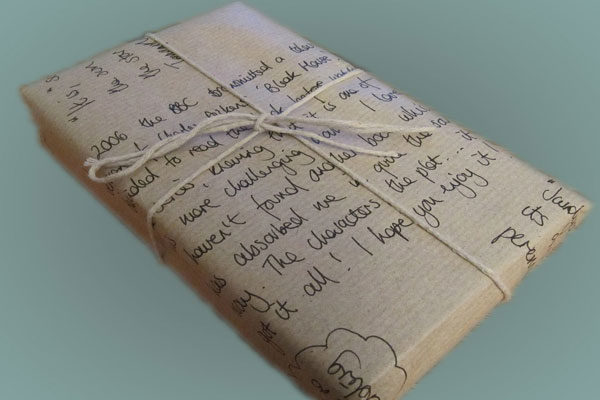 Some books do not go out of fashion and it is impossible not to read them. The books are a very good gift, even more when they are classic stories. You can also leave a special note! 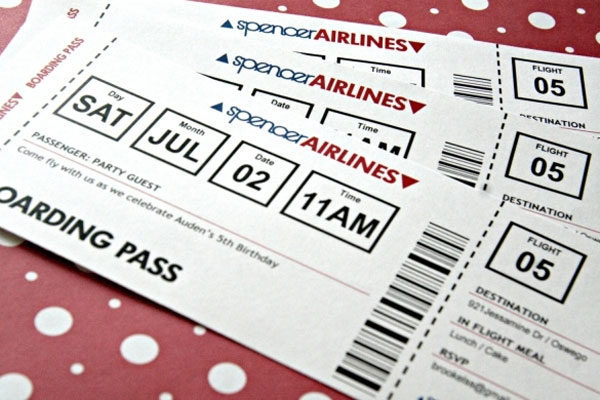 There is nothing better than going on a trip and more if the ticket is a gift from someone. If you want to surprise your special someone this is  definitely a very good option. 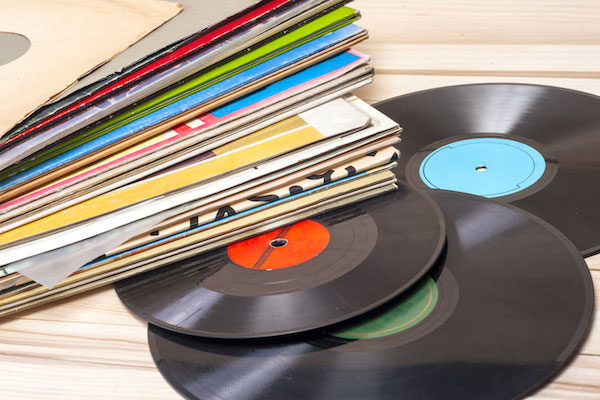 Although at present we have the chance to listen to the music that we want, whenever we like to, receiving an original disc or an acetate is a very good gift that anyone will appreciate. 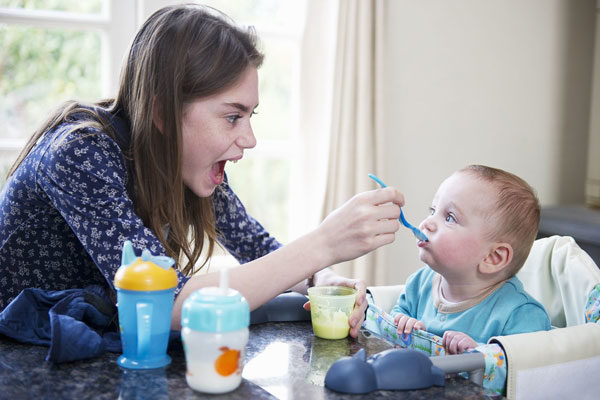 If you have younger siblings and your parents need someone to take care of them for a moment, offering a nanny can be a very good gift, and best of all without spending anything. 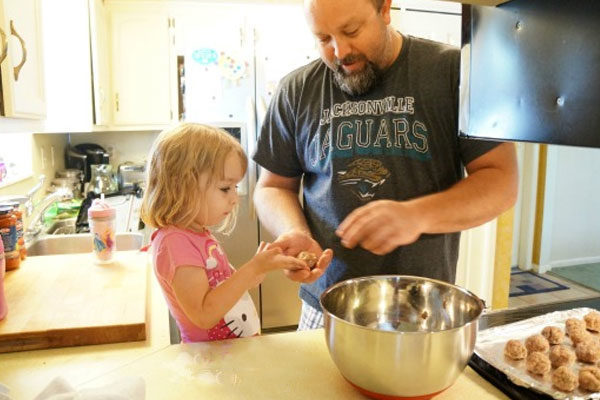 We all love to eat and there is no better gesture than preparing a special dinner for someone you love. We assure you that the person will appreciate it very much.