We all know that food has too nice before eating, or at least that is what most people think, it is because if the dish doesn’t look good we are not going to want to try the food. That’s why restaurants try their best to surprise their costumers but sometimes there are limits, in this case, these restaurants don’t care about limits.

People working at these restaurants are very creative with they way they are going to decorate a dish, and they can surprise their costumers with every kind of dishes. Creativity has no limits and the images are going to show you.

It is a dessert, not a flower pot 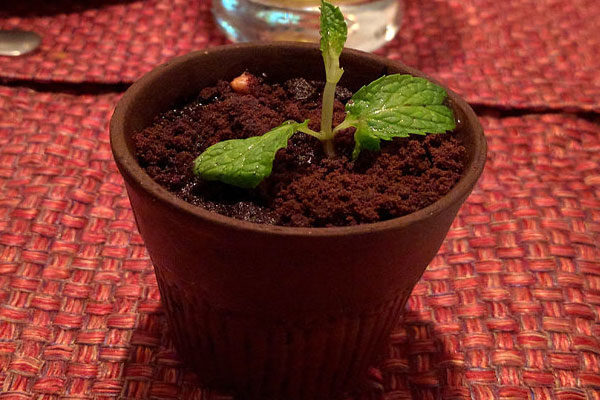 If we see this, we could think that is just a flower pot, which is decorating the table but it is just a chocolate cake for dessert. 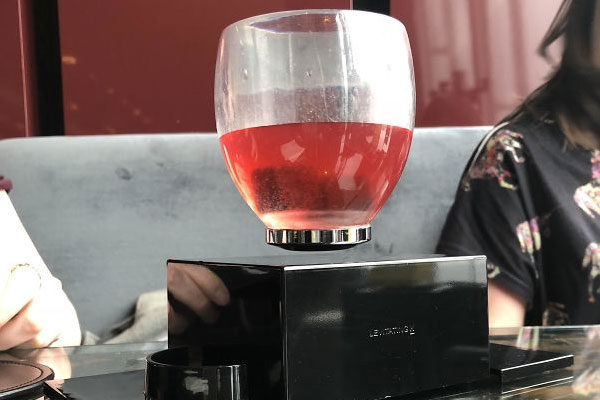 This bar knows how to surprise their customers and it is not only about flavors but also about how we receive our drinks. 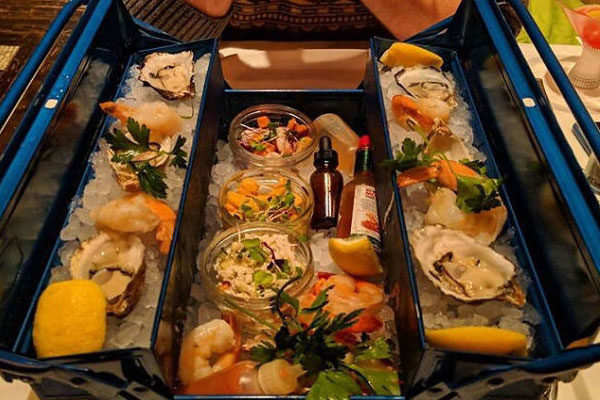 Toolboxes are simple and can not have our attention, except for this one, this restaurant knew how to do it. It is full of fresh seafood. 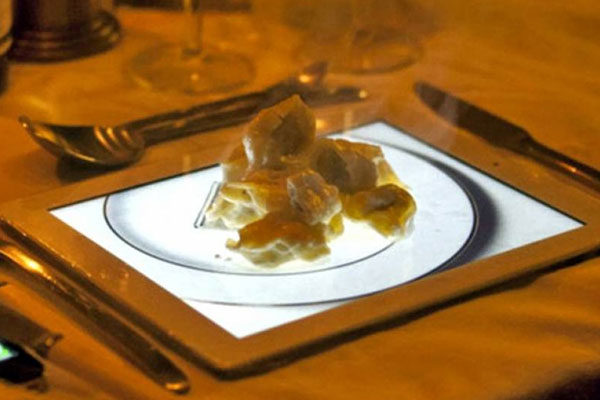 We can think that it was way too much, it was not necessary. Maybe technology help us to do the things better but in this case we should think about another option. 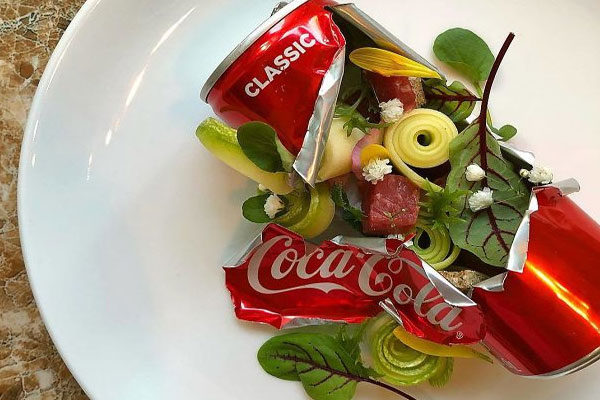 This is a creative way to use a can and make the vegetables look so delicious and fresh. It is a great idea. 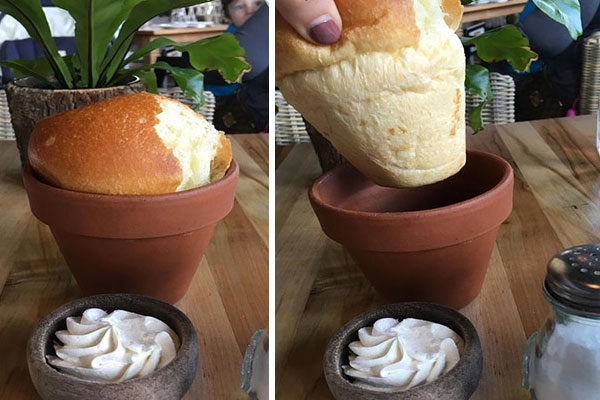 Most of the restaurants bring some bread to our tables while we are waiting for the food and this restaurant wanted to make something really different. 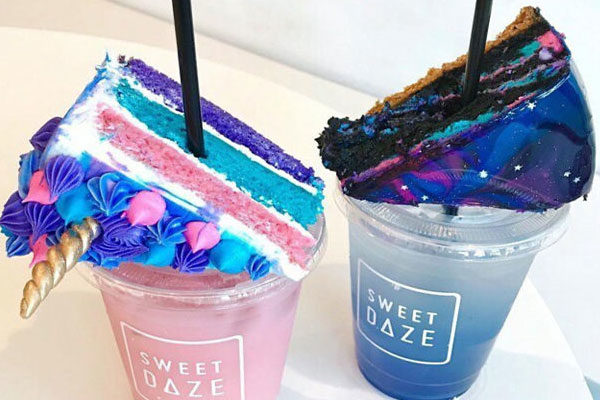 This is a very creative and also surprising idea, many people is going to want to go and buy one of these and probably most of them are going to want upload a picture. 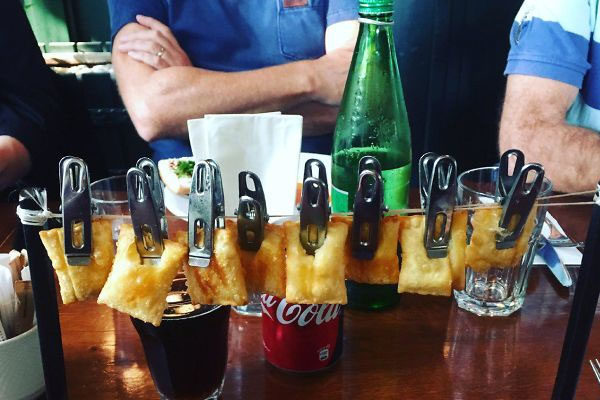 You can always change the way you are going to sell your products, sometimes we think that is too much but we can also have a great time expecting how are we going to receive our food. 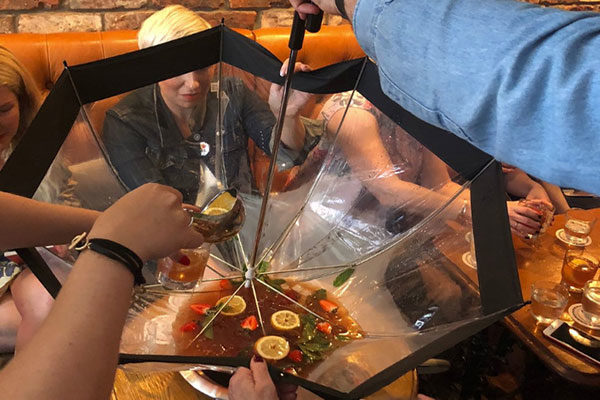 We don't know what is the theme or why they do this but the cocktail was served on a big umbrella. 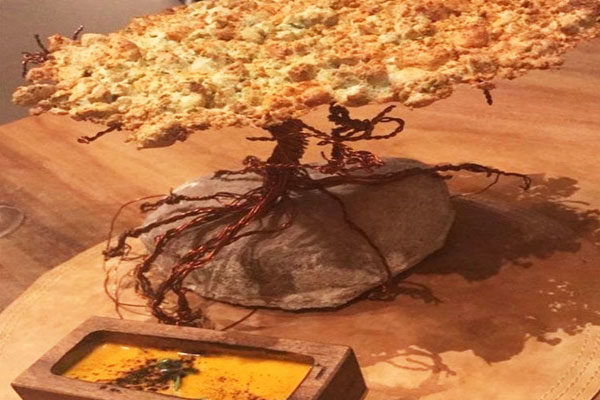 A delicious tree made with cheese to start eating a little, it is not that common.

Caviar on a wood hand 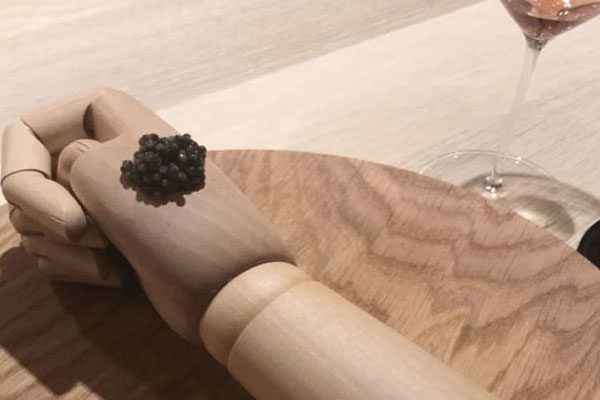 Eating caviar is something really sophisticated but this restaurant took it to another level, it is also really weird.

Tacos in a cigarette box 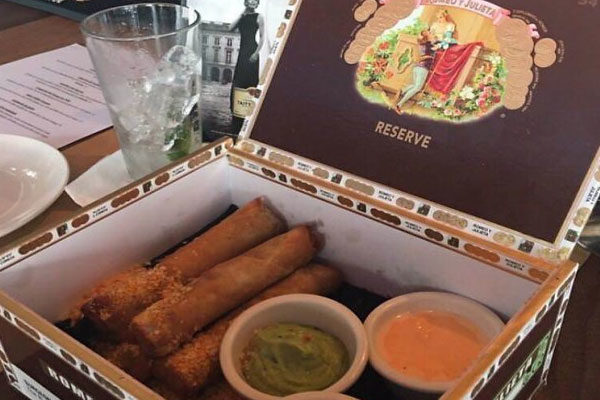 Tacos is a kind of food that is well known around the world, and nobody can not resist to them and at this place is well served. 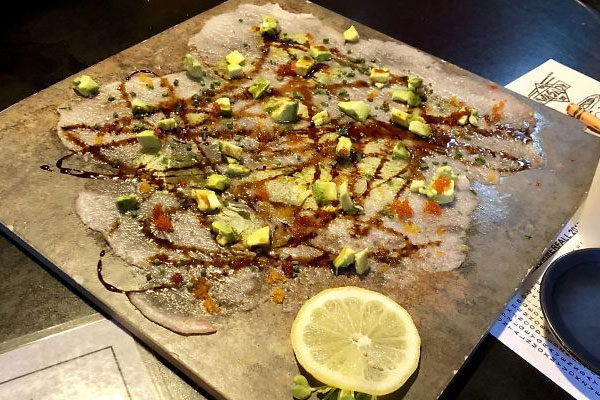 This looks as if it was a masterpiece, those colors and tones, it is very difficult to want to eat it because looked so good.

Coffee on the go 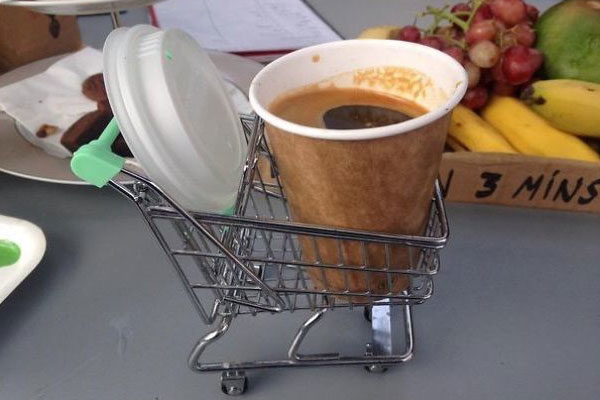 It is impossible to start the day without a cup of coffee especially when we are rushing and we need to stay awake. 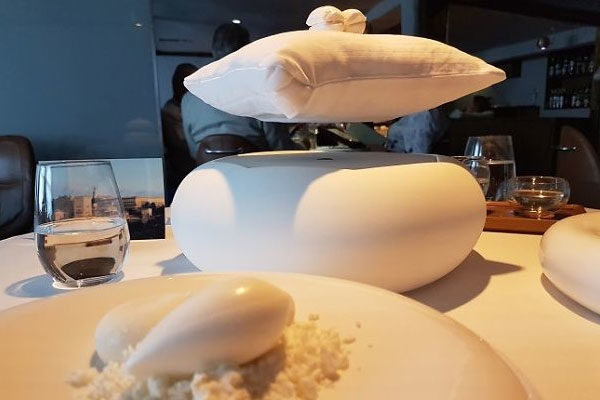 It it not that difficult to imagine it floating, but watching these on a pillow is something really different. 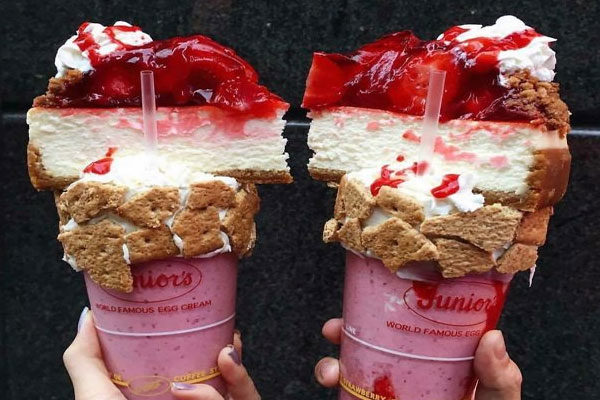 Those are the kind of desserts we see on instagram and they look so delicious and awesome that is impossible not wanting to upload a picture of them. 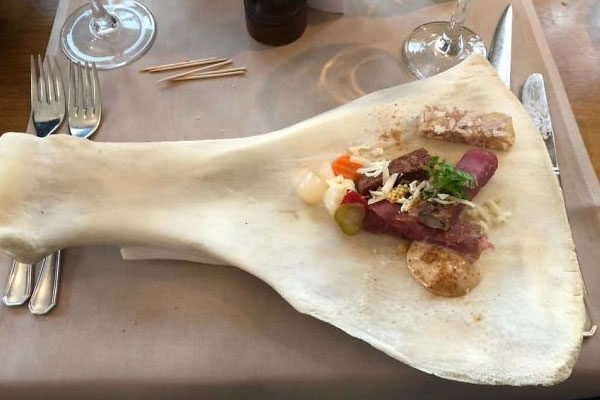 It is really difficult to explain what kind of dish is this one but is something really unique, they used a kind of bone to show how different can be something if you let your creativity fly.

We don't know how dangerous is this cocktail but for a reason is inside a cage. Anyone would like to try it to know what is it about.

A tree with fruits 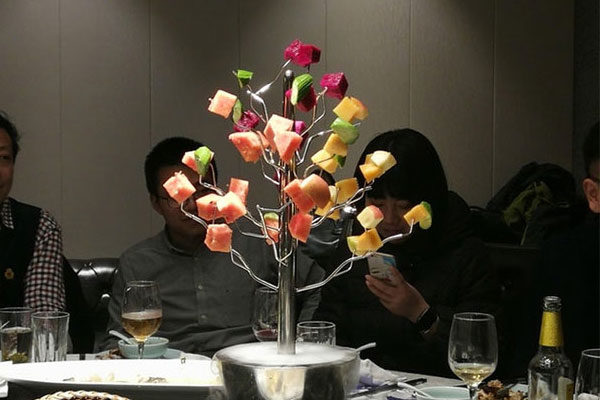 It sounds as if it was something really logical, feeding fresh fruit on a tree, but the people at this restaurant was way too serious and they did this. 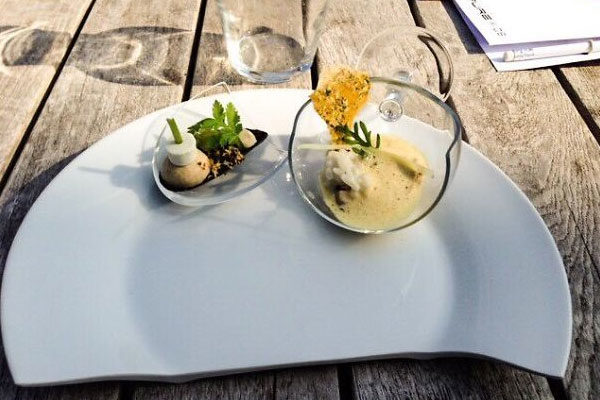 At the beginning they had no idea that those broken dishes could be useful for another kind of things.
Compartir este artículo
Mundo.com