Johnny Depp leads the cast as Victor, giving his voice to the character, while Helena Bonham Cartervoices Emily. This animated film was successful and was nominated for many awards. The plot is set in a fictional Victorian era village in Europe. 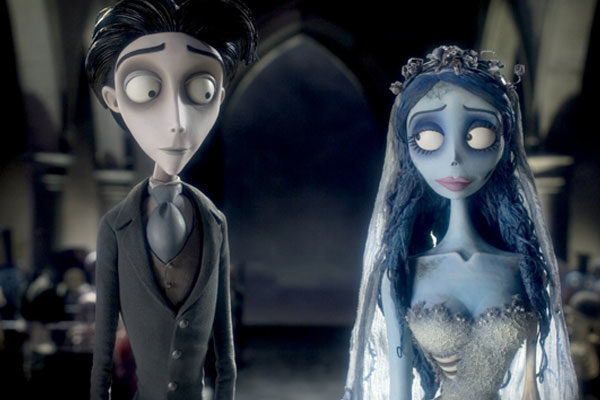 Corpse Bride is an animated film based on a  Russian folk tale which inspired Tim Burton to create the characters and the environment of the Victorian era. 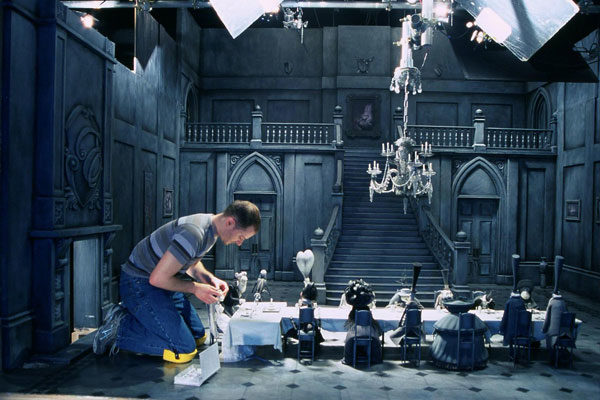 This film was made with Stop-Motion thecniques, which are images created with objects such as paper cut outs or clay models. Stop-motion is based on a simple process, the artist just neeeds to place all of the objects to be animated in their initial positions. 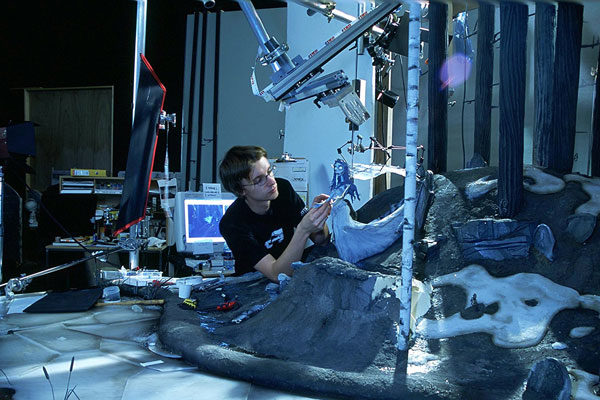 Movies as Harry Potter takes almost 14 weeks to record them, and for this movie Tim Burton and his team spent 52 weeks filming this movie, taking almost 3 weeks for each scene. 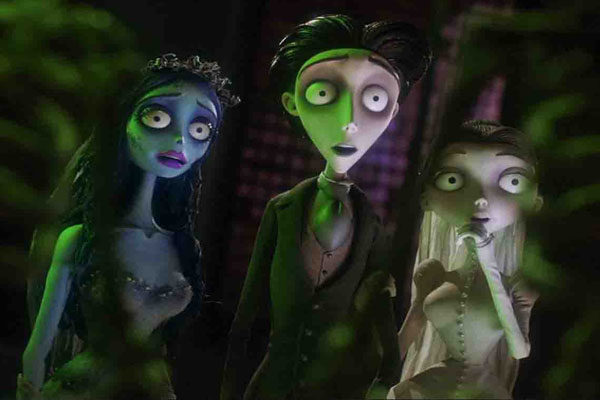