Interesting facts about Tim Burton and his Universe

Tim Burton is one of the most known directors and producers in the cinematographic world as  he has a very peculiar style, characterized by combining imaginative and gothic elements in his characters and scenarios where each story unfolds.

We have all seen or heard about his films because of his characters and surrealist stories, transporting anyone to the depths of his dreams, for Burton the unrealistic world is much more interesting than the real thing. These are some of the things that make Tim Burton one of the most interesting directors and individuals in the world, from his personal life to the films that have achieved such success on the big screen. 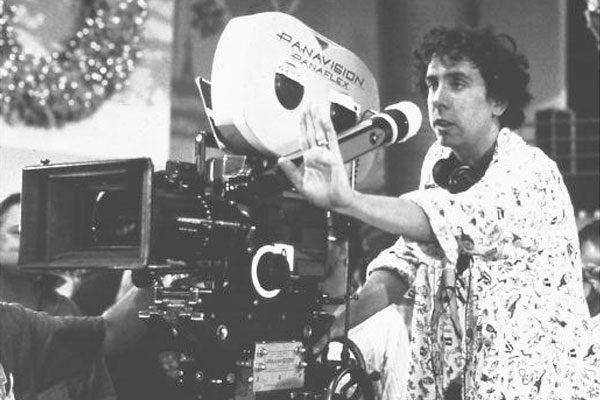 Timothy Walter Burton is an American director and producer who decided to dedicate himself completely to the world of cinematography creating his own identity stamp with a Gothic and surrealist style. The characters reflect misfits and mysterious people. 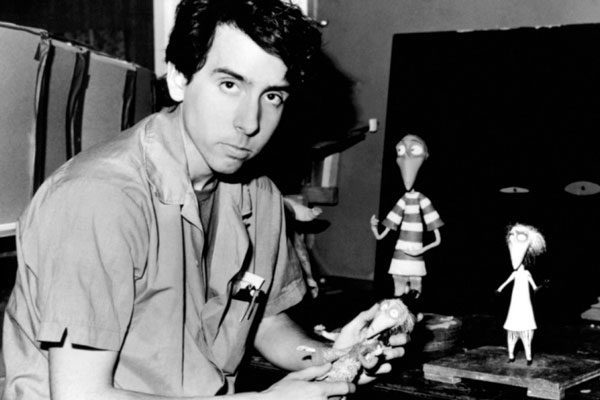 Burton began his career collaborating as an animation apprentice in the animation studios of Walt Disney, where he got his diploma and then hired to work in the first animated films The Fox And Hound. His colleagues and bosses noticed his peculiar and unique style, although they never understood it and decided not to use anything in the final edition of the films.

Freedom and own projects 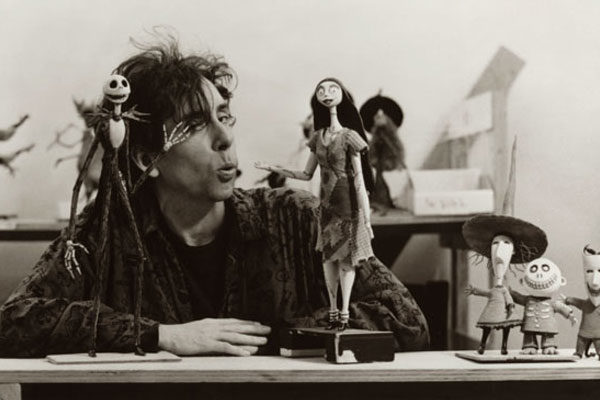 Having the financial support of the company that had hired him, Tim decided to carry out his own projects, expressing with complete freedom his creativity and style. At that time he began to make the sketch of the movie The Nightmare Before Christmas.

Nightmare before Christmas is one of the films that managed to bring him to fame. In this film Jack Skellington is the main character who showed his surrealist and gothic style. Tim states that he is his favorite of all and that he has subtly included him in his other films, including Alice in Wonderland and Coraline.