Google Earth is a computer program that renders a 3D representation of Eart based on satellite imagery. This program maps the Earth by superimposing satelite images, aerial photography and GIS data onto a 3D globe, allowing users to see cities and landscapes from different angles. This program can be downloaded on a smartphone or tablet.

Google Earth has been viewed by some as a threat to privacy and national security and some contries have requested that certain areas be obscured in Google’s satellite images, usually areas containing military facilities. But afortunately we can still see incredible and mysterious places and the best about it is that from a different perpective. 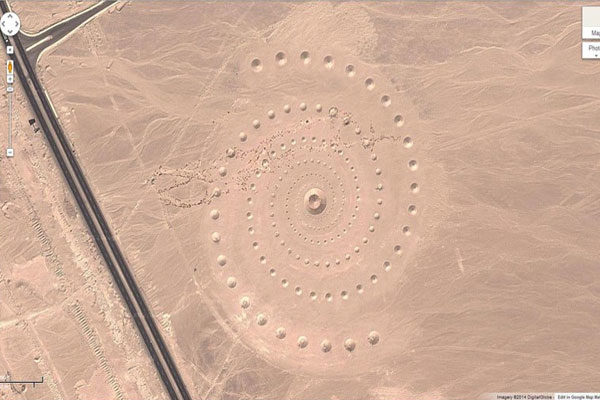 There are many mysterious patterns at the dessert and there is nothing logical to explain how or why is happening. 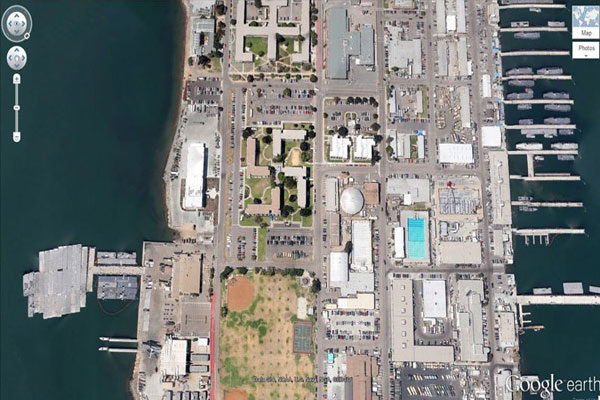 This image was taken in Coronado, California showing the beauty of many buildings but there is one that is different from the rest and it is because is shaped as a swastika. 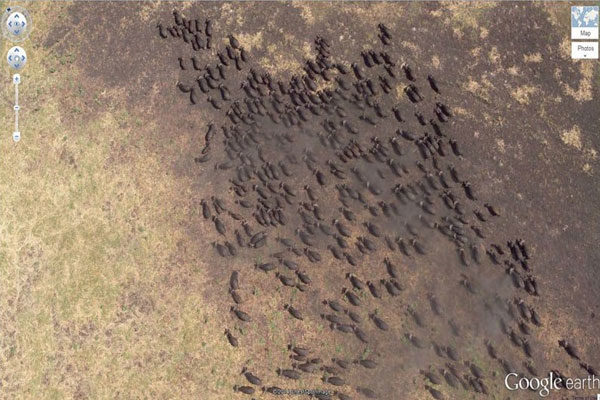 Nature can be also captured on Google Earth and here we can see buffalo herd, running in Kigosi Game Reserve, Tanzania. 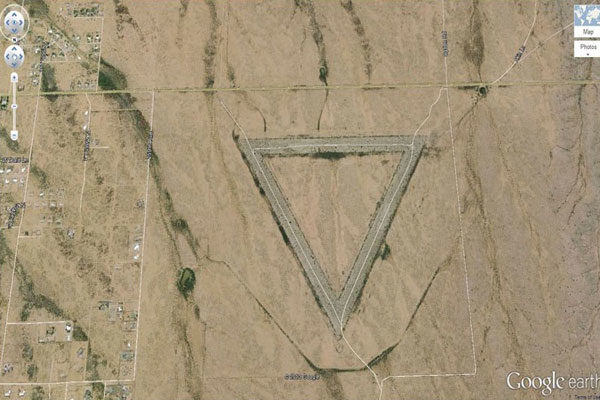 This is one of the mysterious places that can be found on Google Earth. This giant triangle is located in Wittmann, Arizona, is just a mystery. 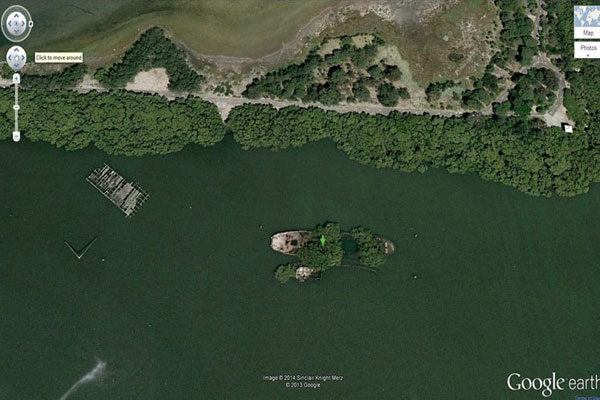 Thanks to Google Earth we can know different places from other perspectives, we just need smartphones, computer or tablets. this boat become a forest after long years. 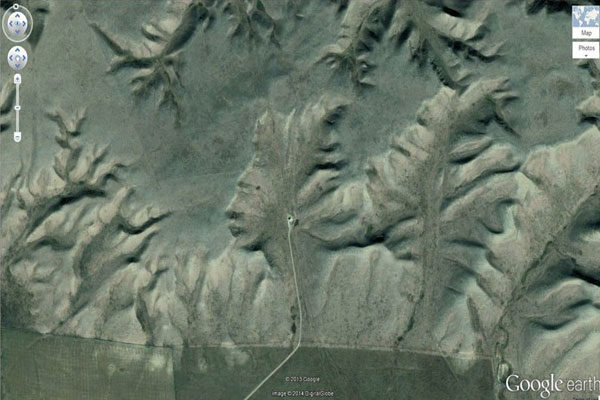 This place is located in Walsh, Canada. It looks like we are watching someone's face, as if they were playing tribute to someone. 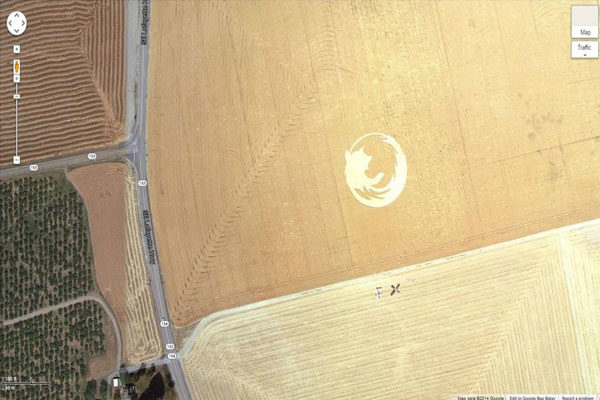 This Firefox Logo is on field in Dayton, Oregon and is exactly as the one we see on our computers. 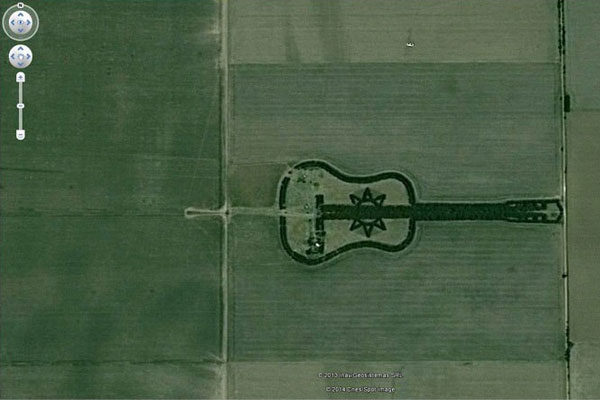 This Guitar shaped forest was planted by a farmer called Pedro Martín Ureta and his four children. This forest can be found in Cordoba, Argentina. 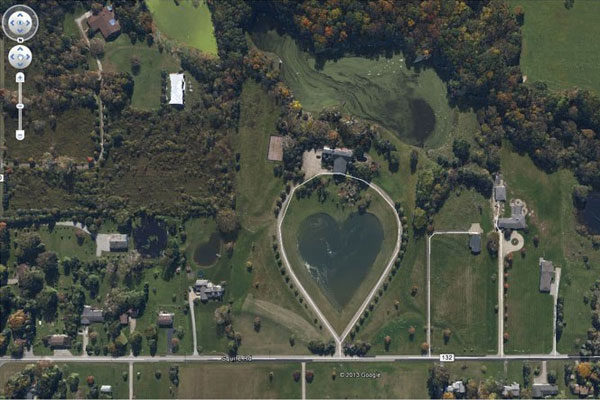 Watching a heart shaped lake should be really interesting because it is really easy to image how much love is at this place. This lake is located in Columbia Station, Ohio, United States. 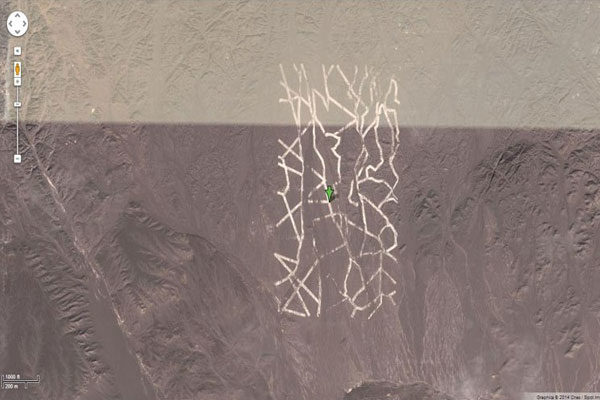 Nobody knows what does it means, this is located in China and nobody has explained what happened there. 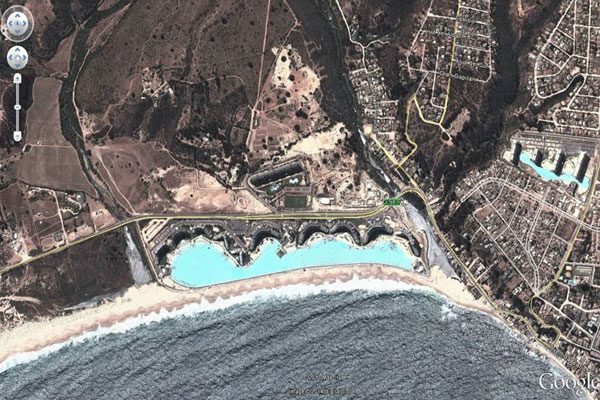 The biggest pool in the world is located in Valparaiso, Chile. It has the record because has also 35m deep. 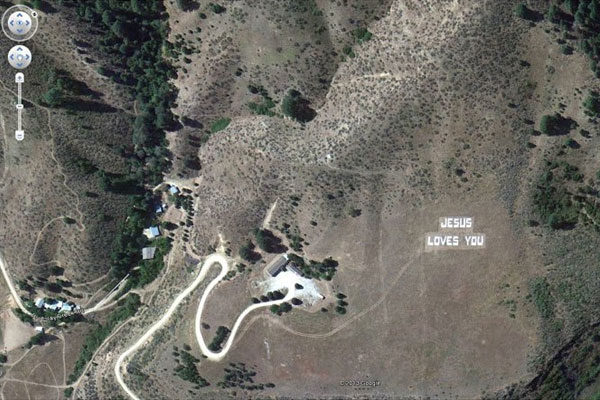 You can read Jesus Loves You if you ever fly around the Boise National Forest, Boise, Idaho. 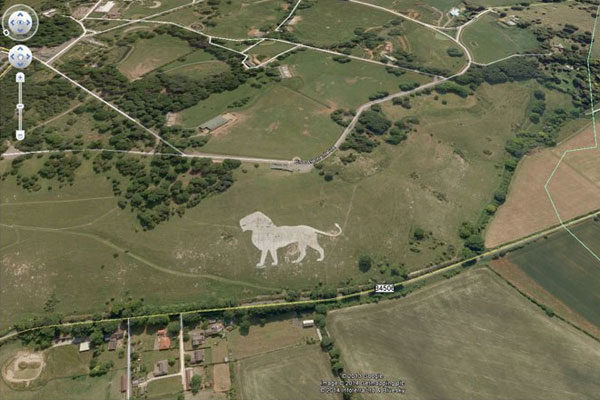 Are you a fan of this film? you may need to go to United Kingdom to see this amazing lion. 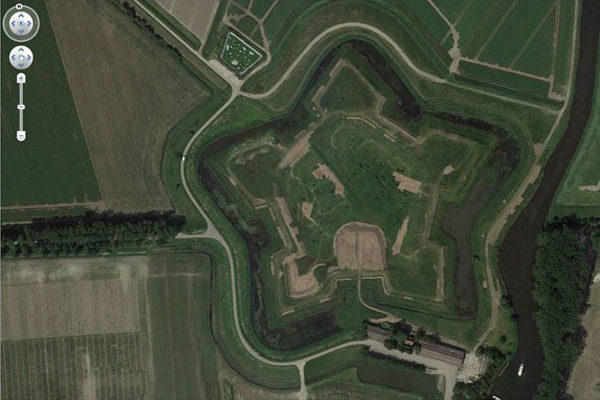 Those were built to cover what was inside and this Star Fort can be found in Schansdijk, Netherlands. 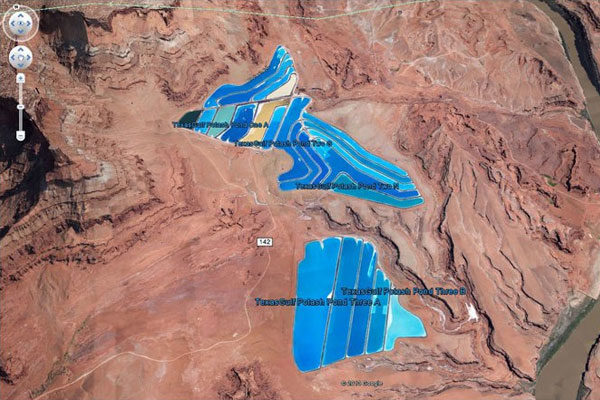 Those beautiful potash ponds were formed by the desert and is in Moab, Utah. It looks really amazing. 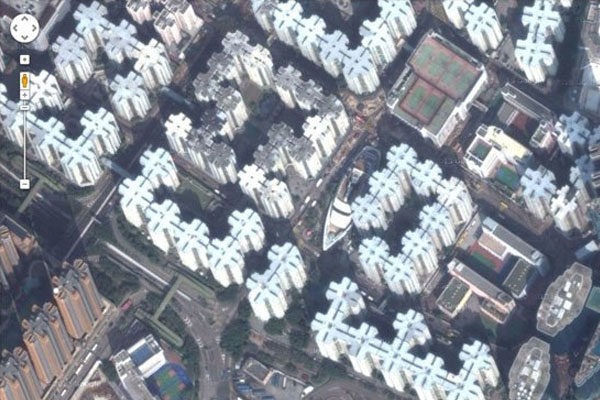 In Hong Kong are many different types of buildings, as this building that is a Mall and is boat-shaped, located in Hung Hom, Kowloon. 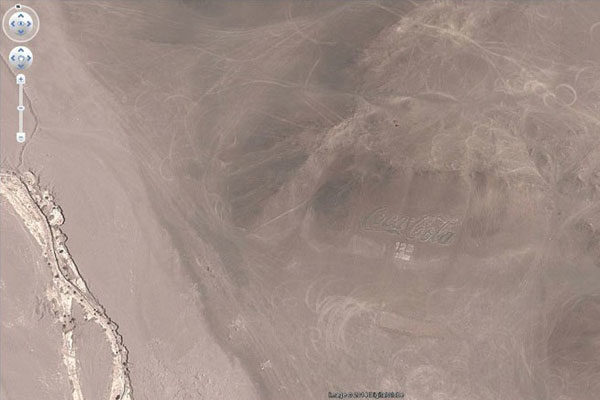 Chile has the biggest Coca Cola logo in the world, and it was made with almost 70,000 bottles. 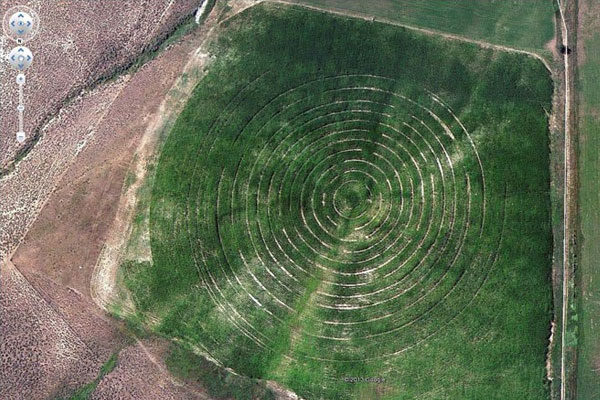 We don't know what are we going to find on Google Earth. This place that is located in New Castle, Colorado, United States. 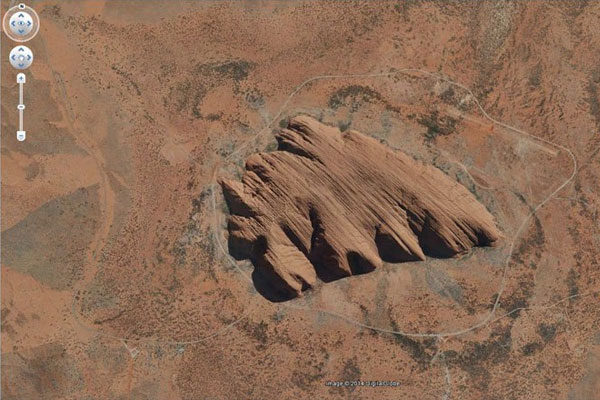