Pianos always make us think about classics, theatres, castles and giant lounges. Romain Thiery is a photographer and pianist who is always exploring different places that are abandoned to capture those pianos that have been forgotten in some places and that is a mystery. With this type of pictures Romain tries to match both worlds, the ones that he loves the most, music and photography.

As a pianist, Romain Thiery, went to many countries in Europe to capture these pianos in places that you never imagined that was one, making us feel a kind of mysterious and magical location. 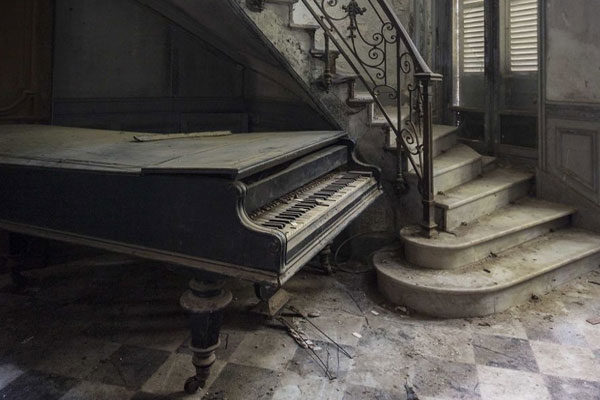 It is not too difficult to imagine a person walking down the stairs and enjoying the music that someone else is playing on the piano. 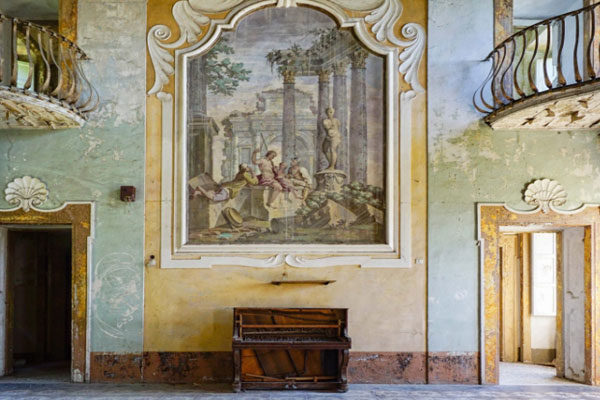 Without any doubt, this piano is located in a elegant and classic room, and is impossible not noticing, due to is located in the middle of the room where someone used to practice for many hours. 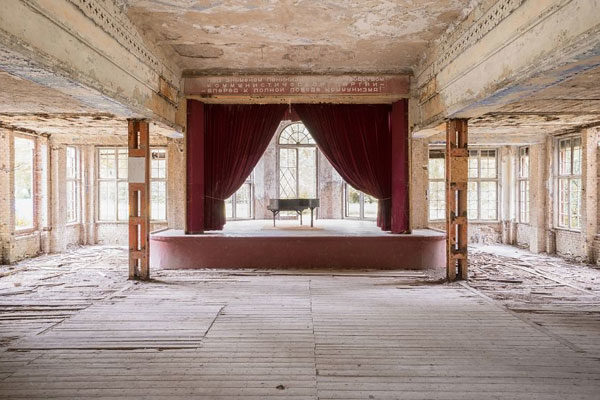 This musical instrument is so elegant that is not difficult to imagine on stage, having the attention of everyone at the room. 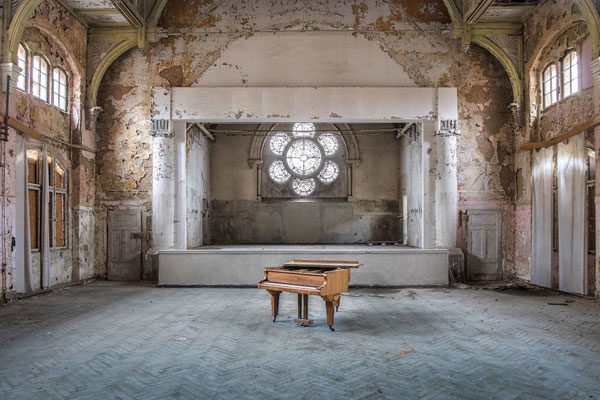 Maybe the theatre of a small town or a school, where one of the most important elements of the scenario was this small piano. 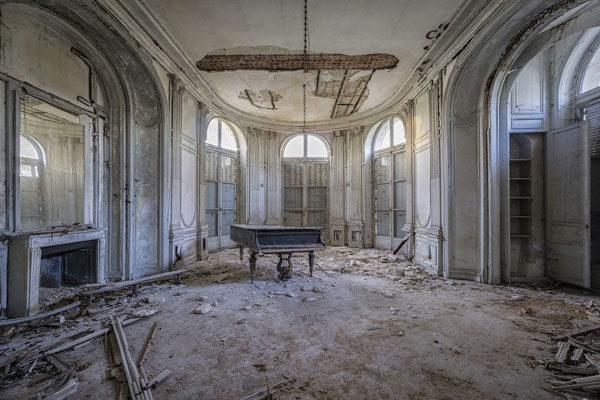 Even if it is in the middle of all these things falling, this piano seems to have a magical place for it, we can almost listen to the melody being played on it. 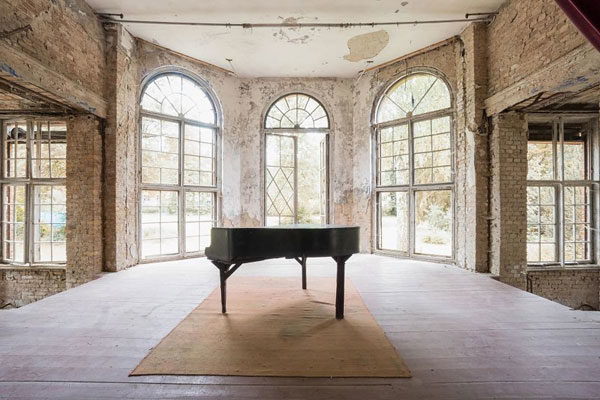 This piano is placed in the best place of the house, because there is too much light and also can see that great view that is outside. 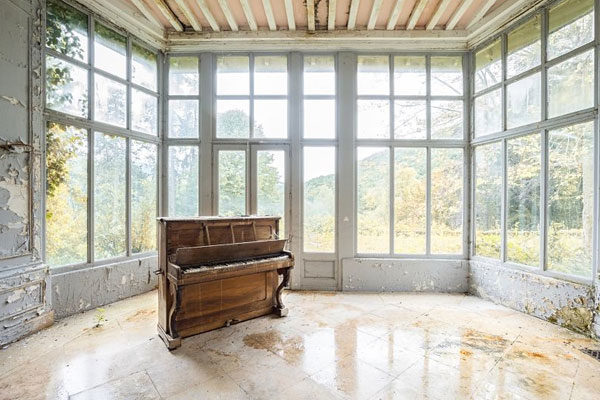 Big windows are making us feel confortable with the place where the piano is located, if someone plays the piano with a great view as we can see in this image, of course that person is going to feel incredibly inspired. 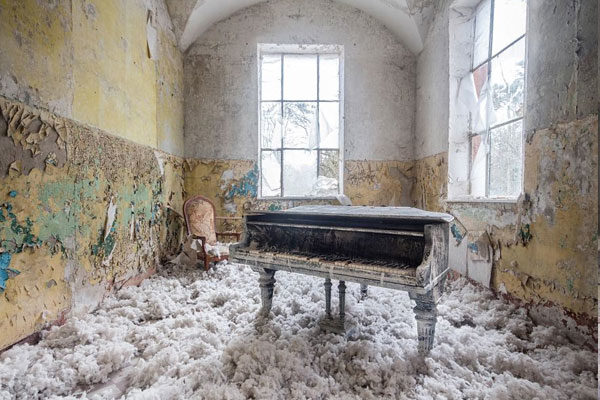 The floor of this room seems to become alive, caught the piano so nobody can steal it or move it. 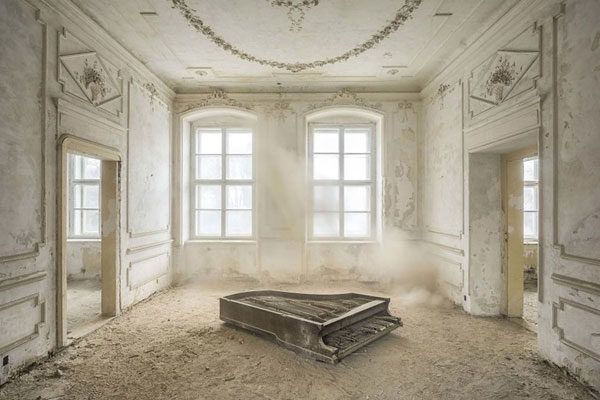 We are pretty sure that this room was located just in the middle of the house, so anyone who was at home could hear it. Making this place a beautiful melody. 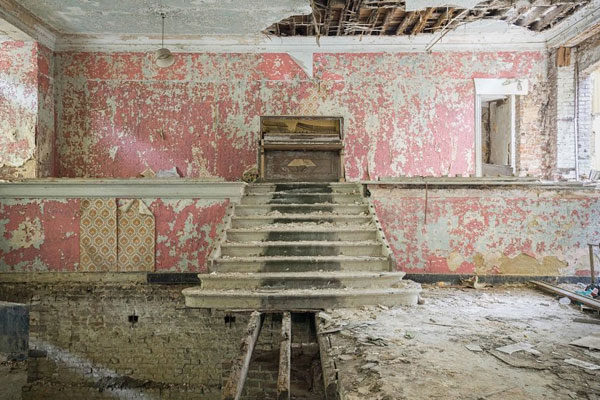 Through time, this room has been destroyed, and this piano used to be the center of attention and then was totally forgotten. 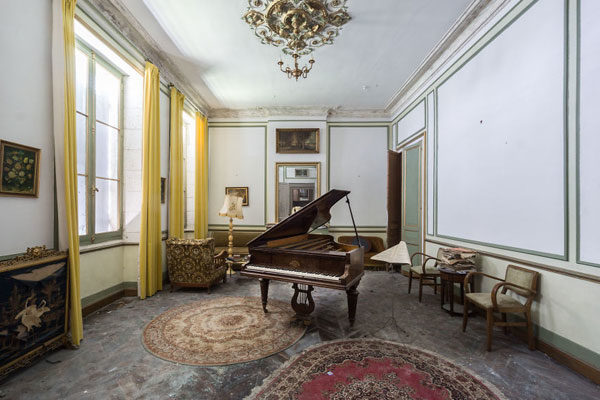 The room and the piano are intact, as if it was yesterday the last time that someone played a beautiful melody on it. It's magic stays. 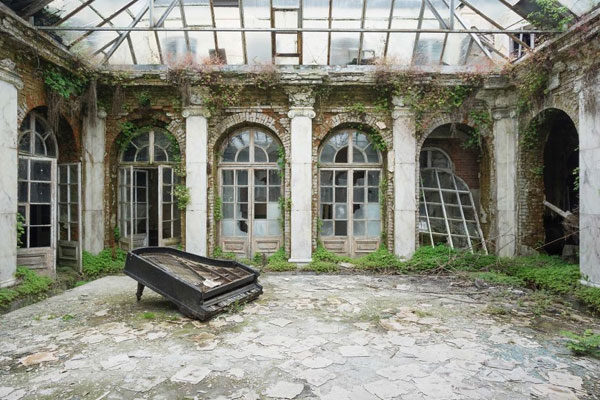 A little time ago this place used to be different, many people listened to different melodies at this place. The light and nature helped to feel different an enjoy. 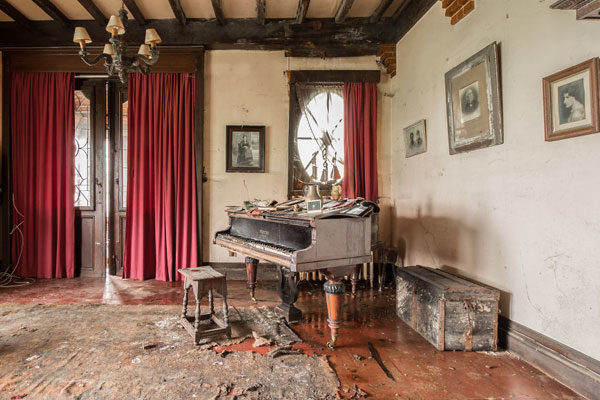 It looks as the family had to leave the place and they couldn't take anything with them, leaving all those pictures and memories at this place. 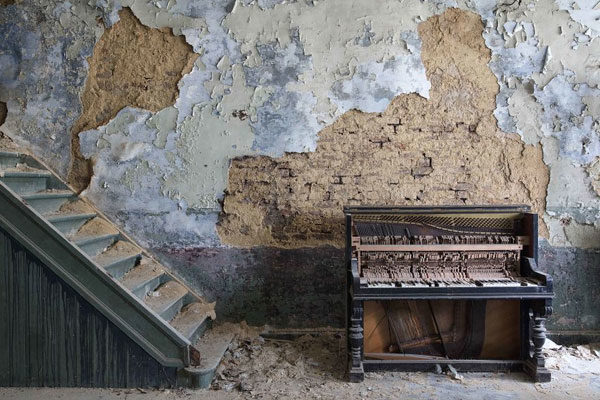 The piano was placed at the perfect place, those old colors of the walls and stairs makes everything sound like a melody. 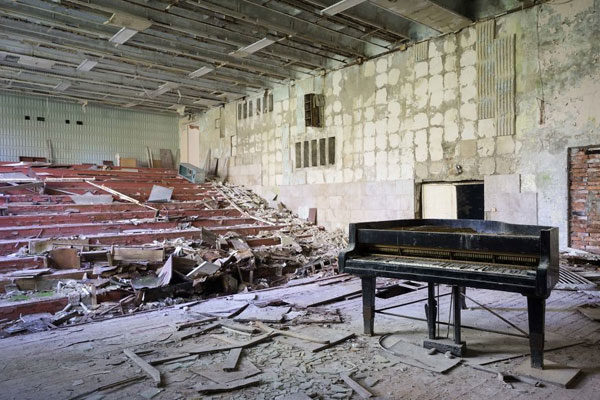 This piano is the only thing at this place, its owner left the piano and probably they forgot about it. It looks as the piano has been waiting for someone to come for him. 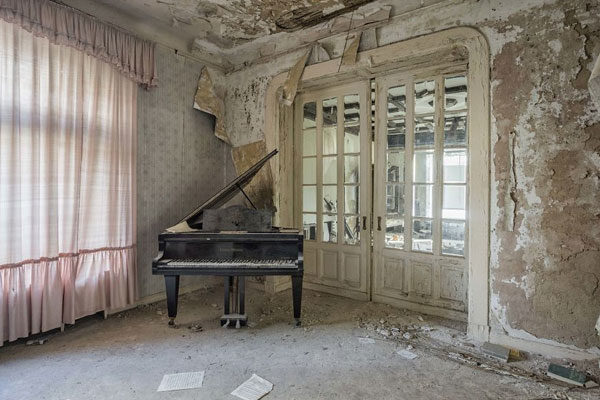 And we just need a little imagination to see this beautiful scenario where the room used to be different and amazing, some melodies were played in this great room. 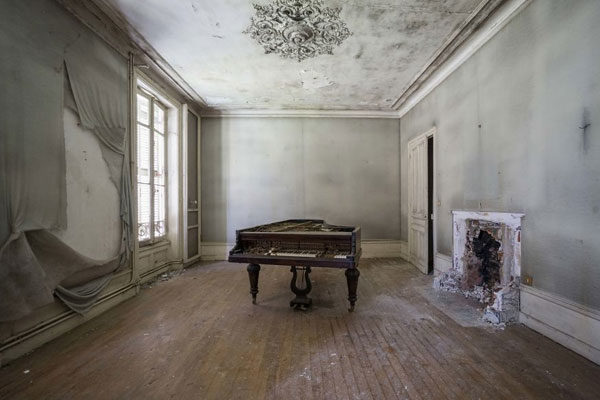 This piano was located at the best place at home, in front of a chimney to play the piano during winter. 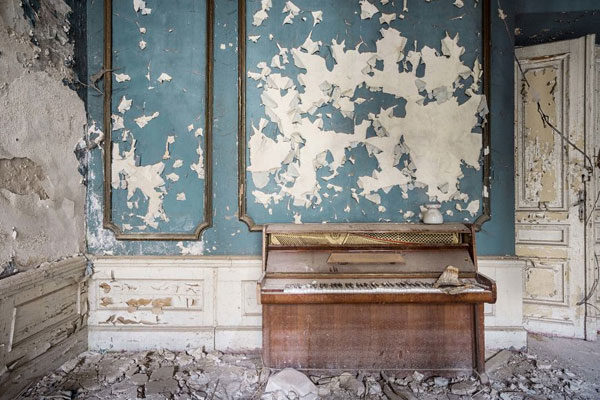 The owners of this piano forgot it in an empty room, and the life of the room was over. A charming melody could change how we feel while watching this image. 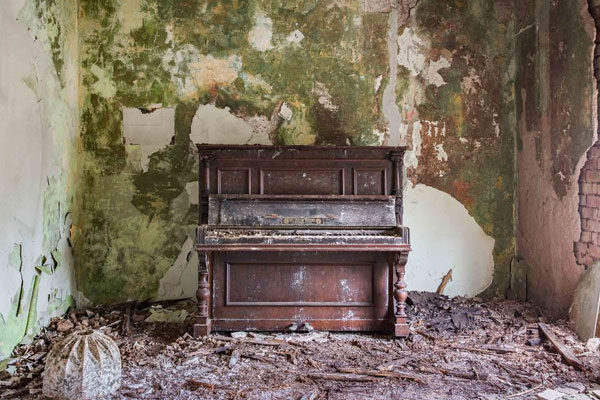 The piano is the most important element at the room, it could make us feel sad or happy, it depends what kind of melody people plays on it.
Compartir este artículo
Mundo.com