WORLD POETRY DAY: The greatest lines from our favorite poems

World Poetry Day is celebrated on 21 March, it was declared by UNESCO in 1999. Its purpose is to promote the reading, writing and also publishing poetry. UNESCO also recognises the cultural tranformation that poetry can do.

In honor to all those people who has wrote such  great poems we better appreciate all those words. 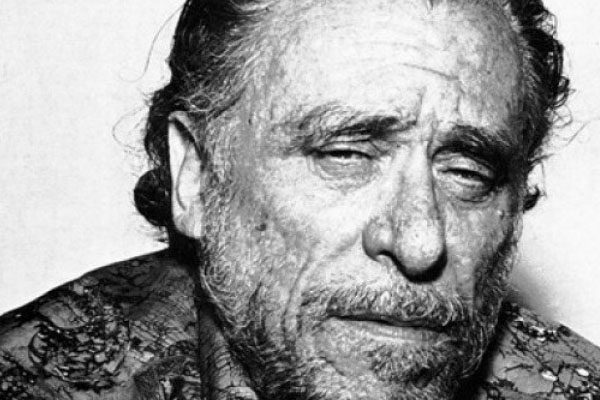 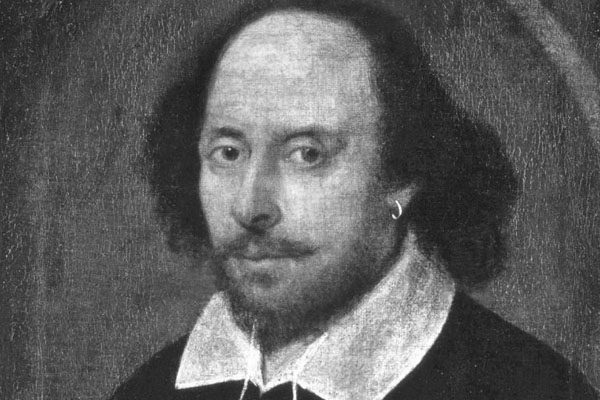 Love is not love Which alters when it alteration finds,
Or bends with the remover to remove:
O no; it is an ever-fixed mark,
That looks on tempests, and is never shake

Oscar Wilde - To My Wife 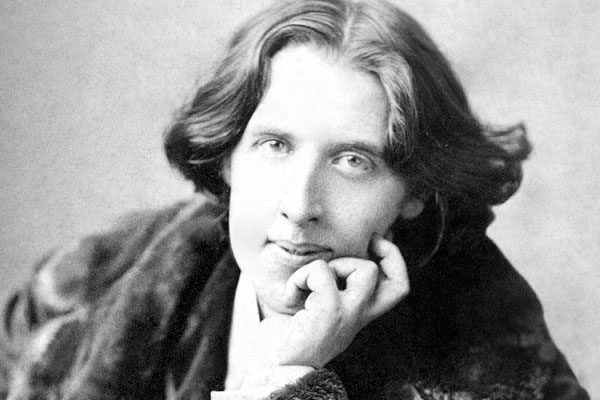 And when wind and winter harden
All the loveless land,
It will whisper of the garden,
You will understand

Pablo Neruda - I Do Not Love You 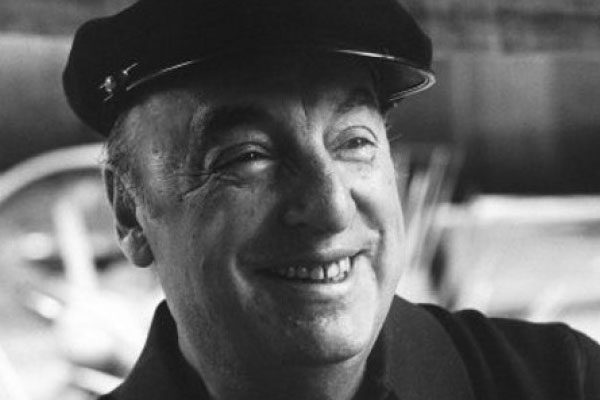 I love you as certain dark things are to be loved
in secret,
between the shadow and the soul. 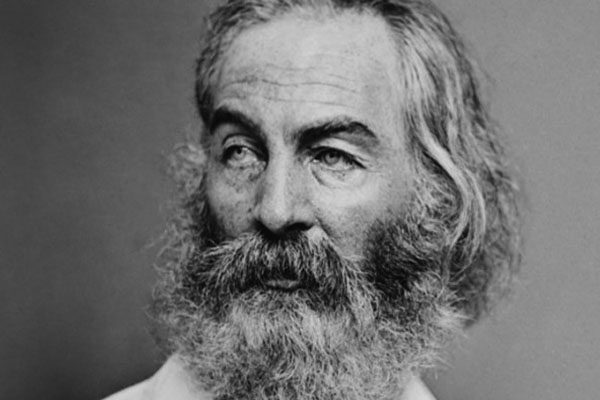 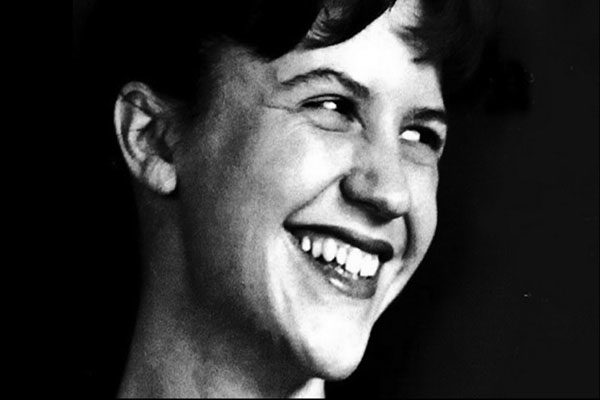 At twenty I tried to die
And get back, back, back to you.
I thought even the bones would do.
But they pulled me out of the sack,
And they stuck me together with glue 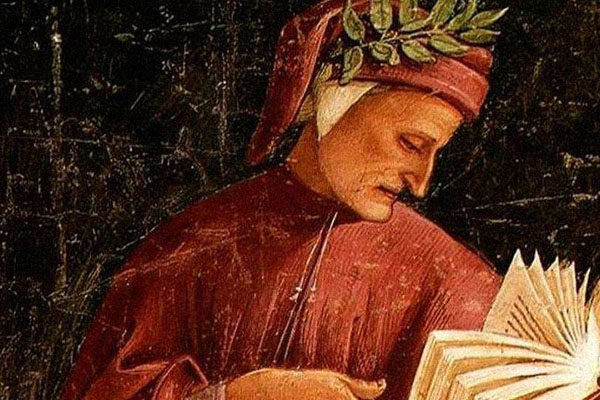 Midway upon the journey of our life
I found myself within a forest dark,
For the straightforward pathway had been lost. 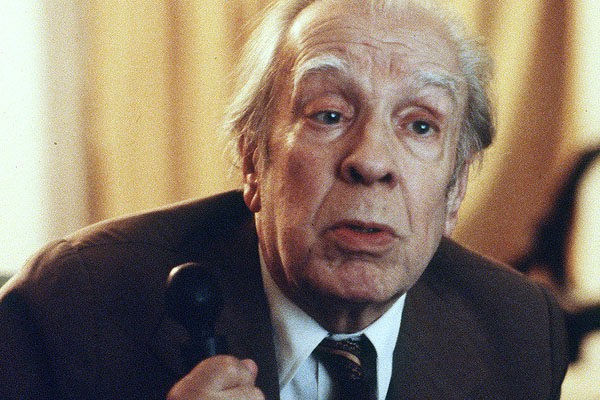 If you don't know - that's what life is made of,
Don't lose the now!
I was one of those who never goes anywhere
without a thermometer,
without a hot-water bottle,
and without an umberella and without a parachute,

Hermann Hesse - In The Mist 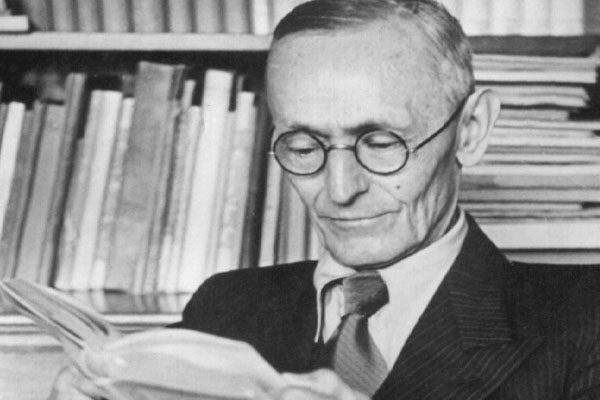 Many my friends I kept calling
when there was light in me;
Now, that my fogs are falling,
none can I see. 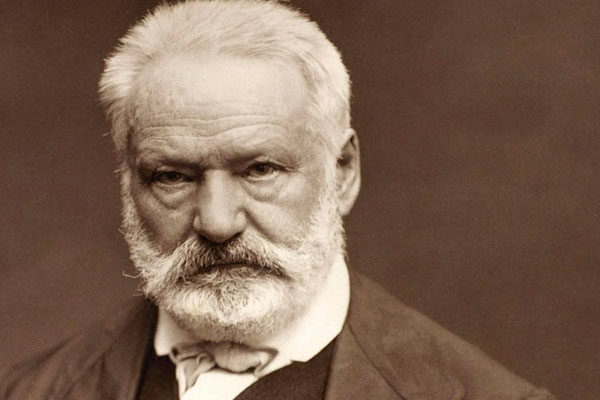 Some winged ship which is traveling far away,
Flying across the ocean, hounded by all the winds.
Lately it slept in port beside the quay. 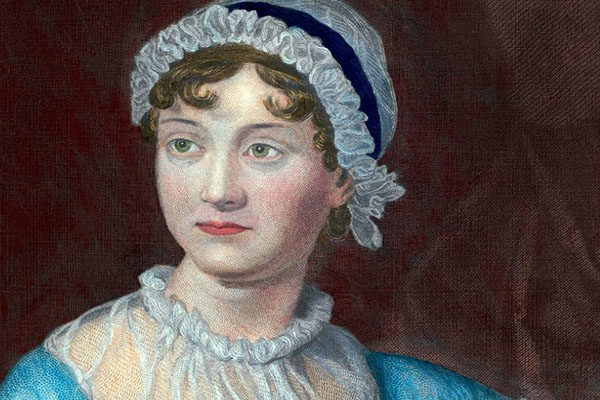 And all the world shall know it;
Your base behaviour shall be sung
By me, a tunefull Poet.-
You used to go to Harrowgate
Each summer as it came, 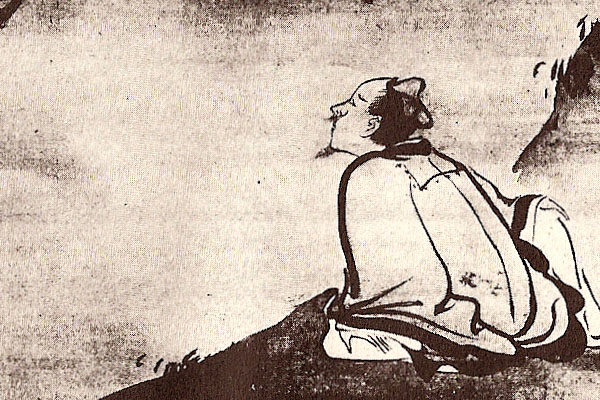 All the birds have flown up and gone;
A lonely cloud floats leisurely by.
We never tire of looking at each other -
Only the mountain and I. 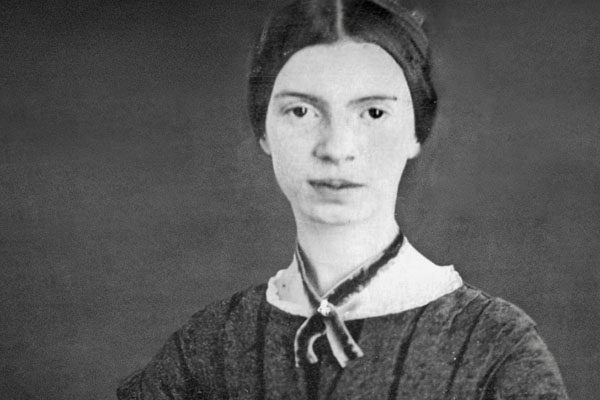 Elizabeth Barrett Browning - How Do I Love Thee? 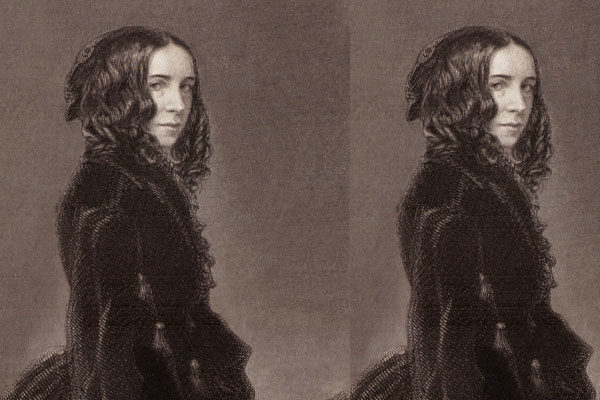 How do I love thee? Let me count the ways.
I love thee to the depth and breadth and height
My soul can reach, when feeling out of sight F
or the ends of being and ideal grace. 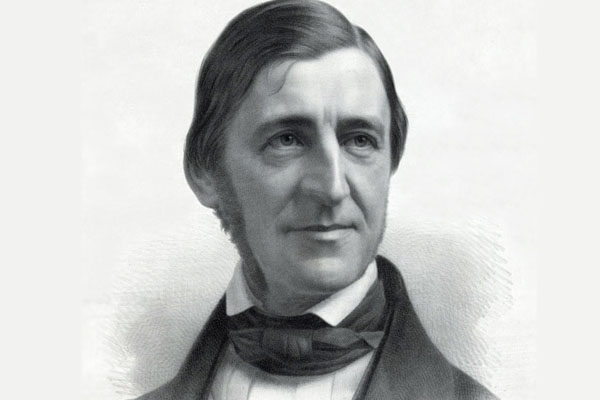 Mine are the night and morning,
The pits of air, the gulf of space,
The sportive sun, the gibbous moon,
The innumerable days. 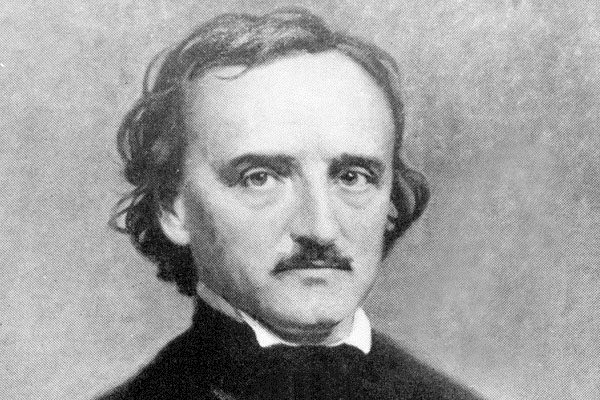 Edna St. Vincent Millay - Love Is Not All 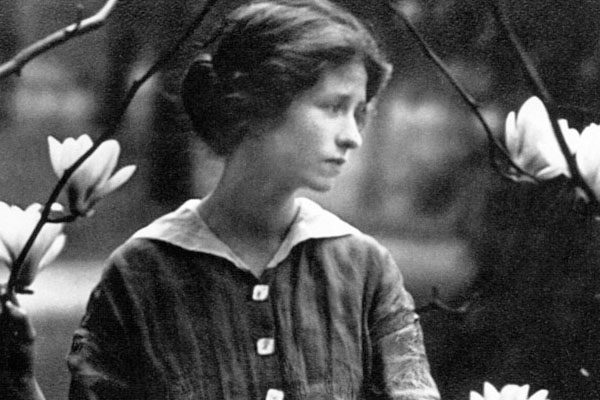 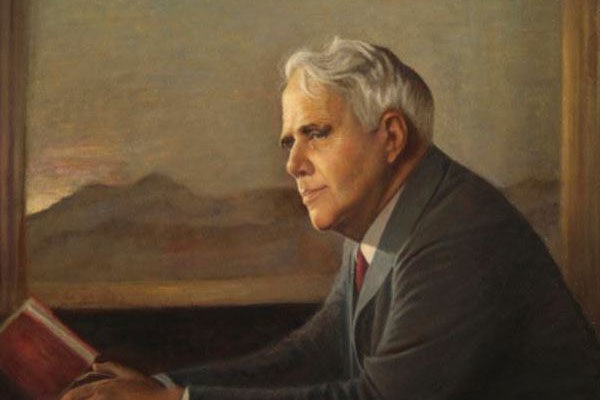 We dance round in a ring and suppose,
But the Secret sits in the middle and knows.

Maya Angelou - I Know Why The Caged Bird Sings 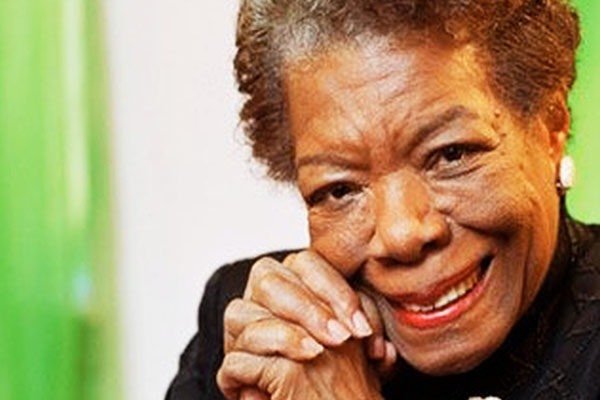 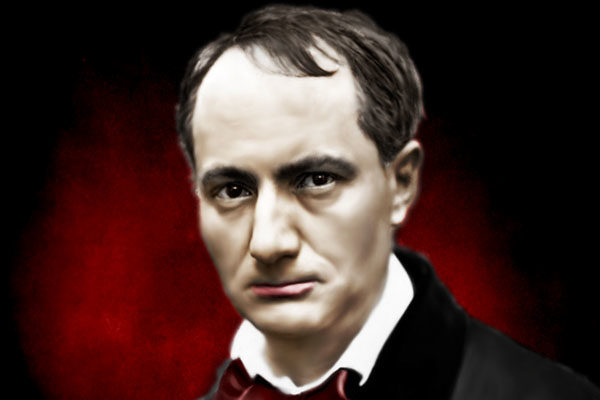 They are alike, prim scholar and perfervid lover:
When comes the season of decay, they both decide
Upon sweet, husky cats to be the household pride;
Cats choose, like them, to sit, and like them, shudder.
Compartir este artículo
Mundo.com