There are some things that I would not have imagined that have been captured in a picture. Sometimes I think the importance of capturing moments. Moments can be lived only once, there is no discussion in that. However, knowing that we can actually capture that moment with a picture and then show it exactly how it happened to someone else is something that is quite impressive for me.

These moments captured that we’ll show you are moments in history that were important, and that we now get to forever remember as they were, because they were captured on film. Which one is your favorite? 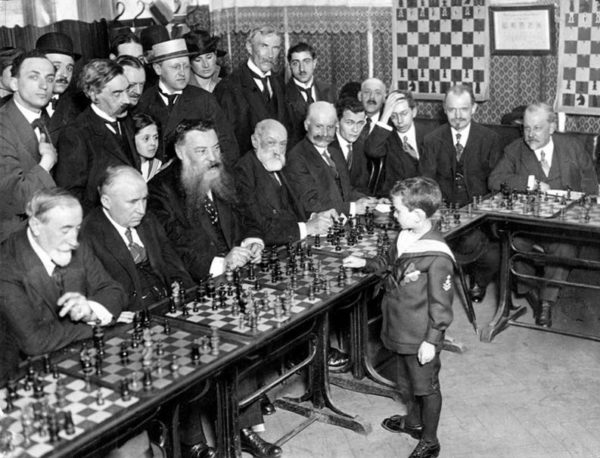 Google.
Samuel Reshevsky. The prodigy child Samuel Reshevsky easily defeats several chess masters simultaneously, being just 8 years of age in 1920. Pretty amazing, right? I couldn’t believe it till I saw it in the picture. 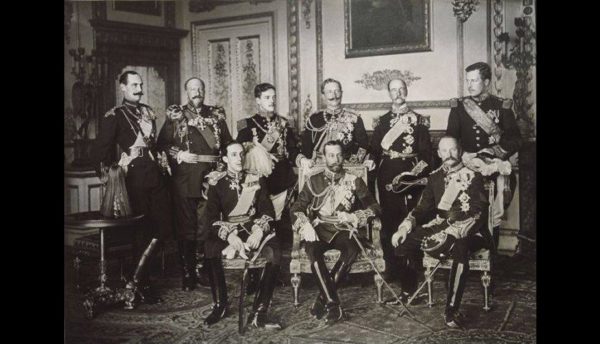 Google.
The 9 kings. In May 1910, all European royalty gathered for the funeral of King Edward VII of the United Kingdom. Look at their expressions, most of them are looking to a different place. That seemed a little bit weird to me. Did you noticed that too? 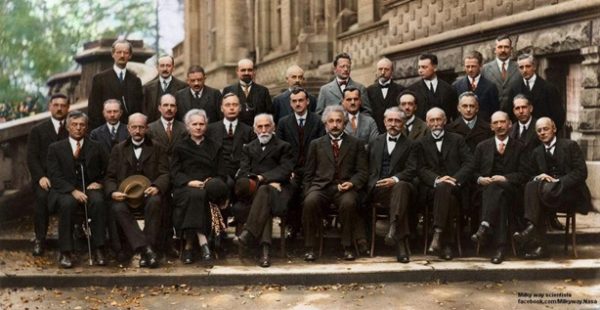 Google.
The Fifth Solvay Congress. In 1927, the world's leading scientists met and took the most famous and important picture in the science history. 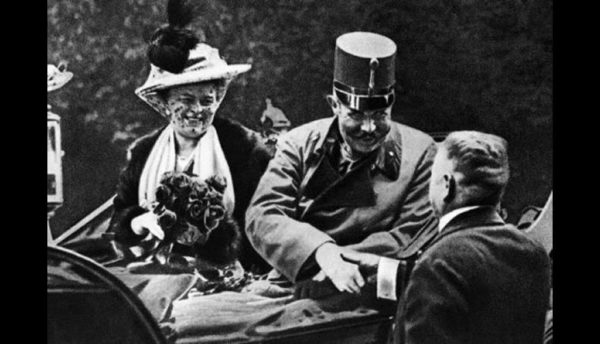 Google.
The Archduke Franz Ferdinand of Austria and his wife. June 28, 1914, the day they were killed in Sarajevo, a fact that triggered the First World War. I can’t believe a moment like this could be captured. It is impressive.
1 of 11
Ver más
Compartir este artículo
Mundo.com