How the world has changed over time - Mundo EN
Culture

How the world has changed over time

Many decades ago as normal everything was different. All the buildings, roads or even statues were in the same place but over time everything has changed and they may look similar but some details aren’t the same because some building were set on fire or distroyed.

These photos are going to show us how everything can change is some years, today we see a building and tomorrow it can be different. 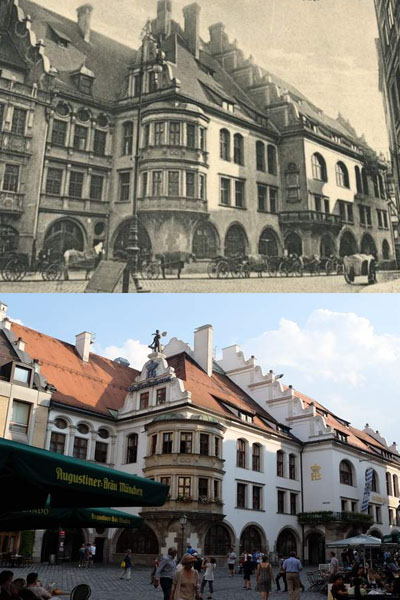 This place was founded in 1589 by the Duke of Bavaria. It is one of Munich's oldest beer halls. 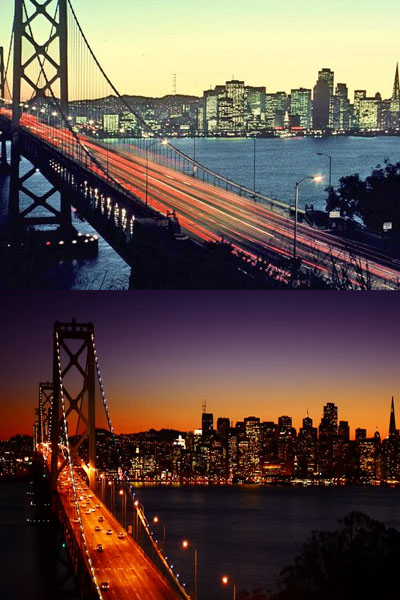 This bridge is locally known as the Bay Bridge or the Emperor Norton Bridge. It has one of the longest spans in the United States. 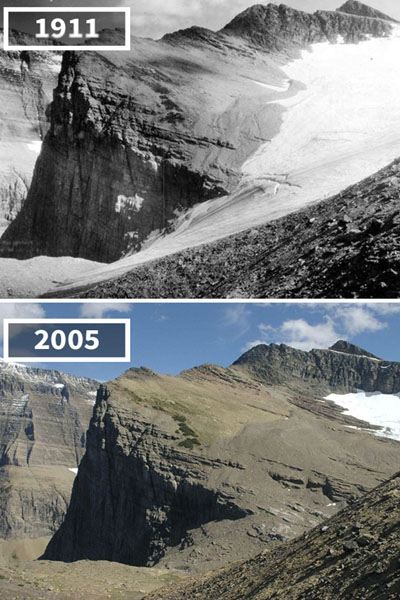 Chaney Glacier is in Glacier National Park in the U.S. state of Montana. Chaney Glacier is one of several glaciers that have been selected for monitoring by the U.S Geological Survey's Glacier Monitoing Research program. 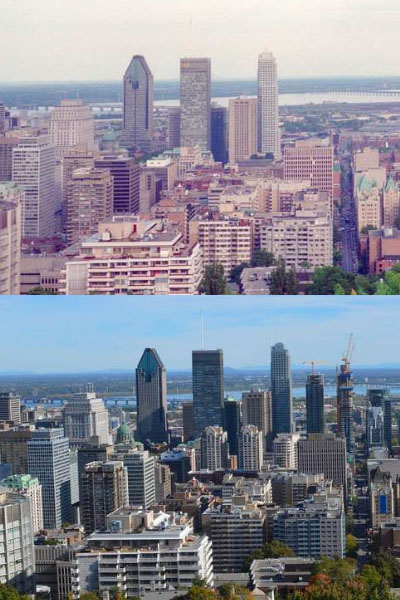 Montreal was originally called Ville-Marie or "City of Mary", it is named after Mount Royal. It Remains an important centre of commerce, aerospace, etc. 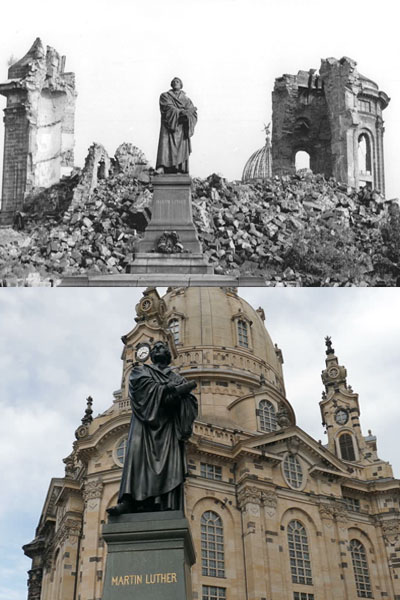 This is the Statue of Martin Luther in front of the Frauenkirche in Dresden, Germany 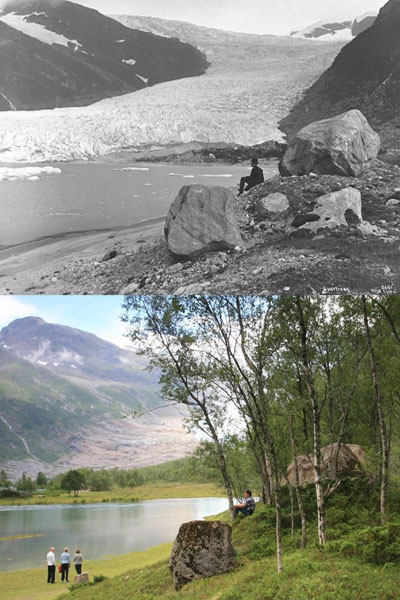 Engabreen is an outlet glacier of the Svartisen ice cap in northern Norway. It has an area of 40 km2. This has been the focus of attention from the Norwegian Water Resources and Energy Directorate for over 50 years. 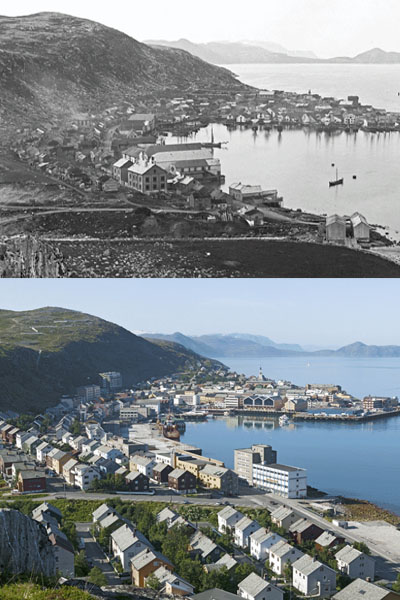 The administrative centre of the municipality is the town of Hammerfest. the town was named after an old anchorage. 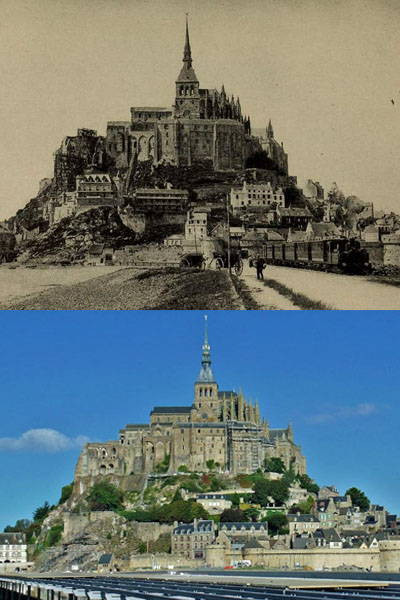 It is amazing how everything changes over time. In this case we can see how the roads are different. 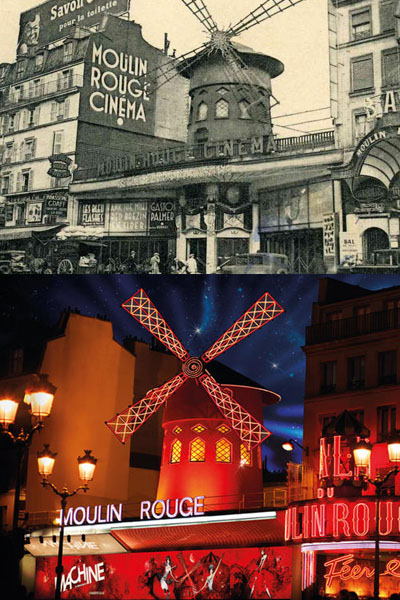 Moulin Rouge is a cabaret which is located in Paris, France. The original house, which is burned down in 1915. 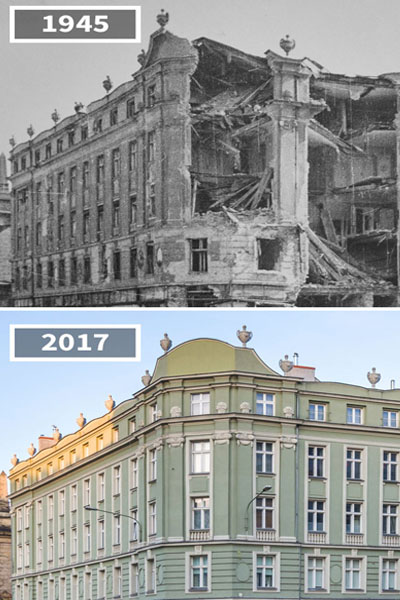 Poznan is a city on the Warta River in west.central Poland, in the Greater Poland region. Poznan is a centre of trade, sports, education, technology and tourism. 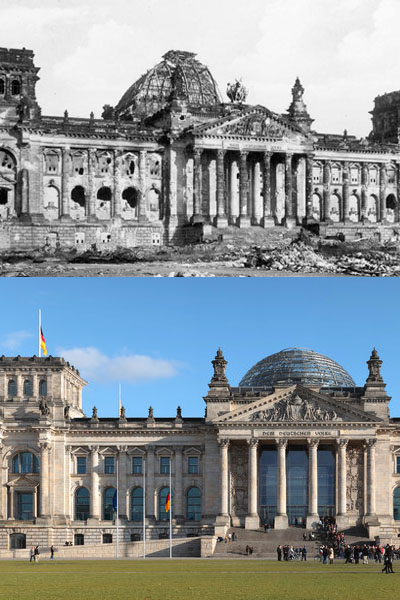 The Reichstag is a historic edifice in Berlin, Germany, constructed to house the Imperial Diet of the German Empire. It was opened in 1894 and housed the Diet until 1933, when it was severely damaged after being set on fire. 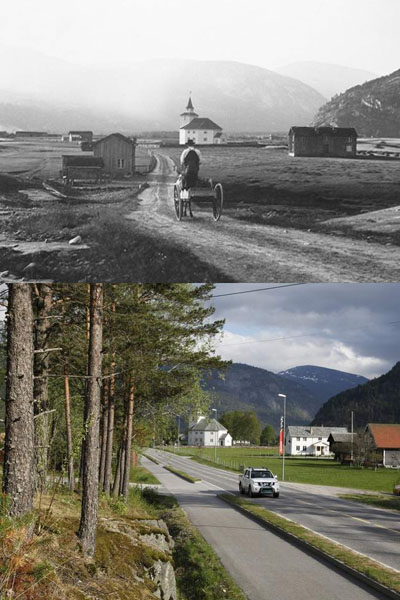 Rysstad is a village located along the river Otra in the Setesdal. Rysstad was the administrative centre of the old municipality of Hylestad. 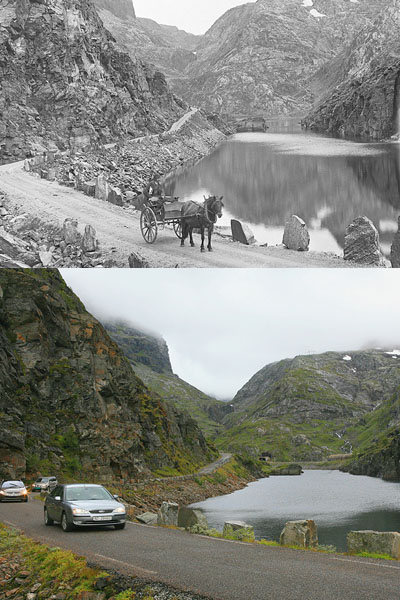 This is the main commercial and economic centre of the entire Hardanger region. 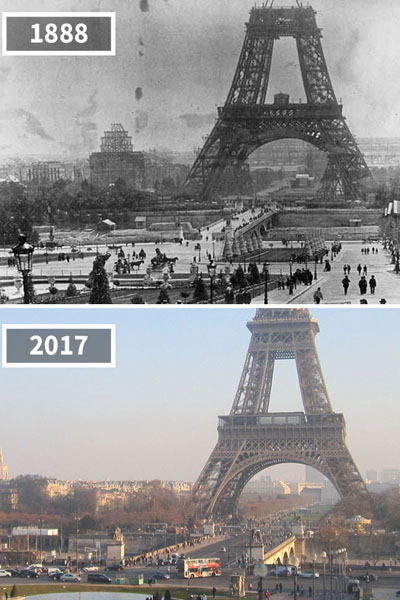 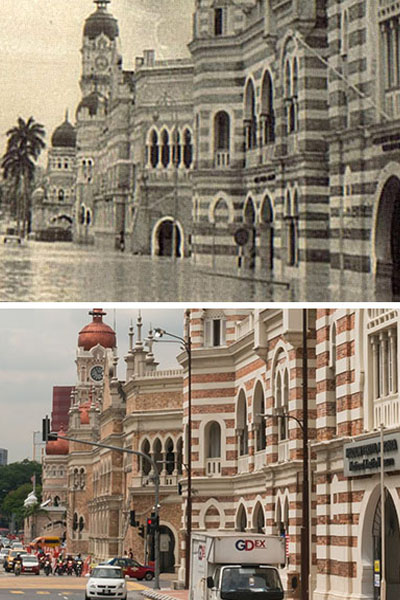 The National Textile Museum is a museum in Kuala Lumpur, Malaysia. The Museum is open daily from 9am to 6pm, free admission. 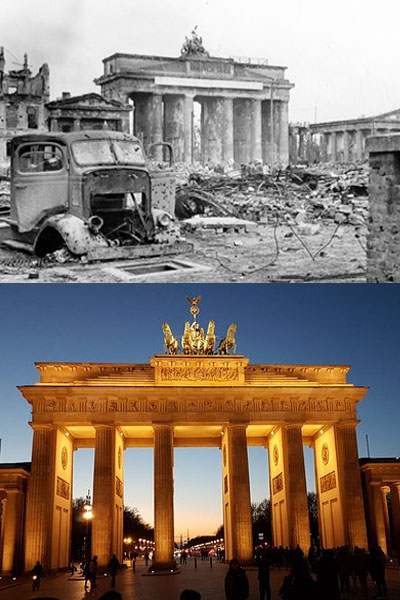 The Brandenburg Gate is an 18th-century neoclassical monument in Berlin, built on the orders of Prussian king Frederick William II after the successful restoration of order during the early Batavian REvolution. 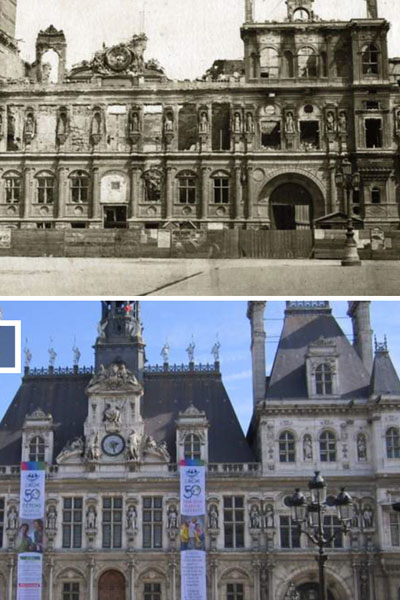 The Hotel de Ville in Paris, France, is the building housing the city's local administration. Since the French Revolution, the building has been the scene of a number of historical events. 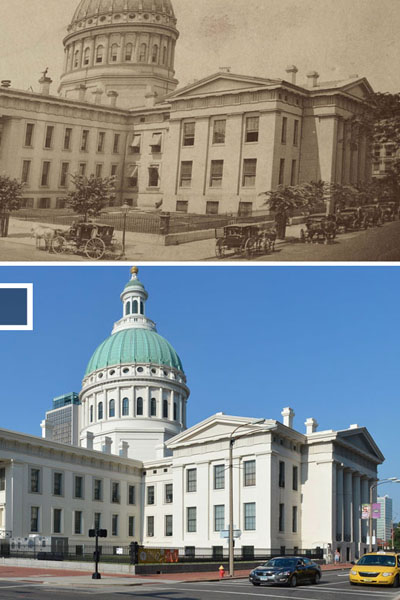 The Old St. Louis County Courthouse was built as a combination federal and state courthouse in St. Louis, Missouri. It was designed by the girl of Lavielle and Morton. 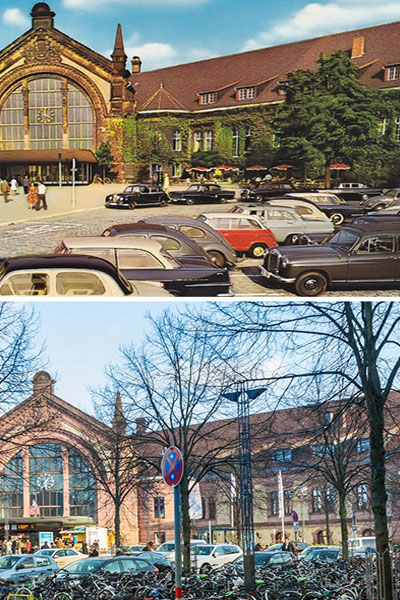 Central station emergen in the second half of the nineteenth century during what has been termed the Railway Age.
Compartir este artículo
Mundo.com