For the United States the old west was one of the most epic and romantic eras, because it was full of folklore and myths about super heroes and conquests. This happened in XVII century and at the end of XX century, leaving too much to remember, nowadays is a theme that appears in books, movies, series and costumes.

The Old West is characterized by cowboys, hats, gold, guns and Petroleum, so now, this era is very famous in the United States history, which is well known till this moment. These old photos will show us the diary lives of the people living in that era, the one soo interesting that we know because of the big screens. 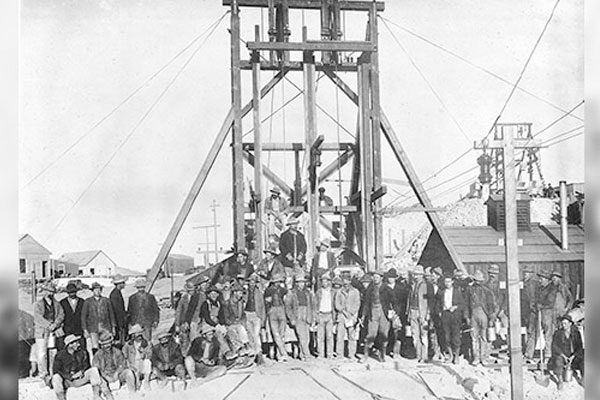 One of the main reasons about why these people stablished in the old west was because of the amount of gold that could be found in that place. 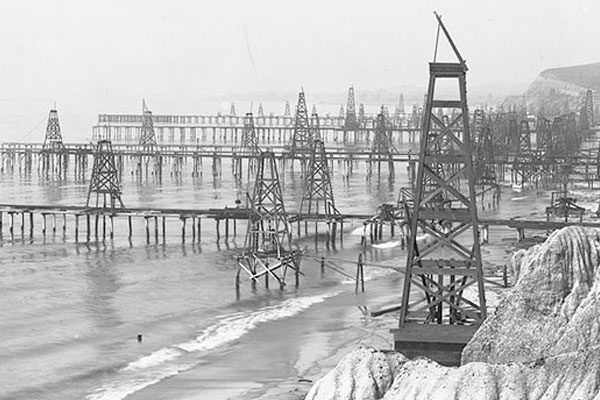 California became the main state for the Petroleum production. As we can see two towers in the Pacific Ocean. 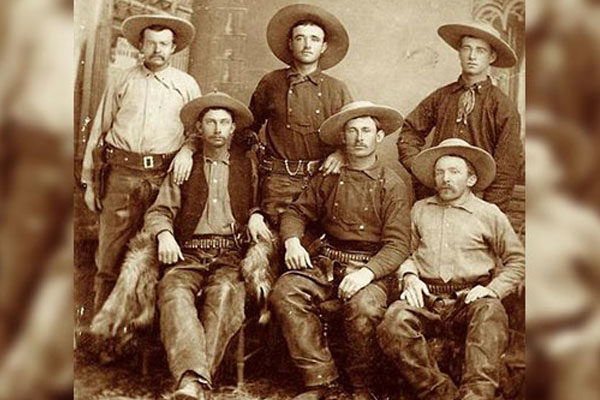 This was an Army regiment well known due to the Gettysburg battle and other during the Civil War. In this picture we can see: Ephraim Shelby Dodd, George Harrison Grosvenor May, John Goodwin Haynie, Thomas McKinney Jack, Oswald Tilghman y William Andrew Fletcher. 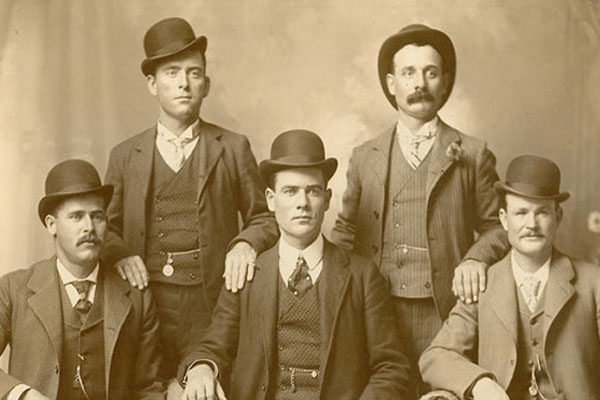 They were called as Wild Bunch, they were an illegal group, very popular because they were the most successful robbery in history. Bank robbery, stopping trains and killing men. 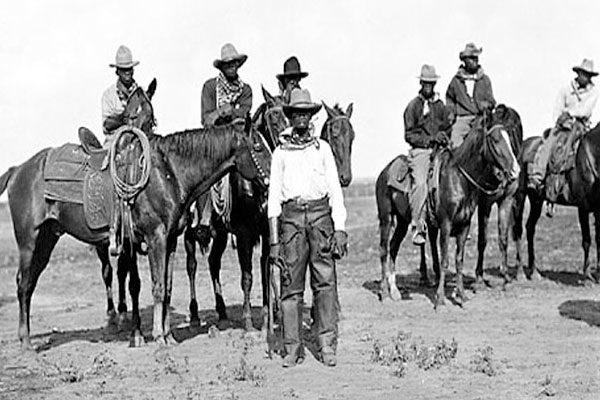 Around 25% of worker in the Old West were African.american who fought to have the same opportunities, salaries and responsibilities as the rest of workers. 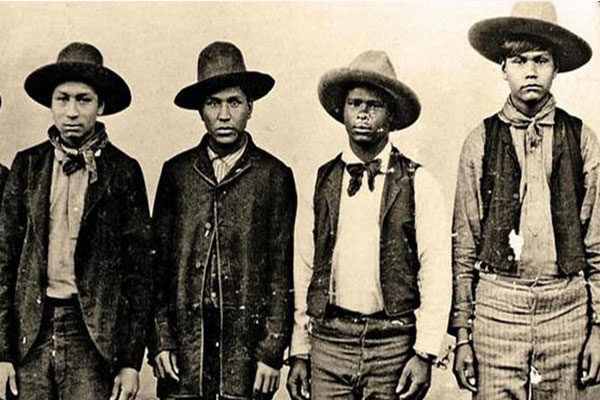 The old West was formed by African and Muscogee natives and even they did commit different illegal acts, they were caught and punished because of all their crimes. 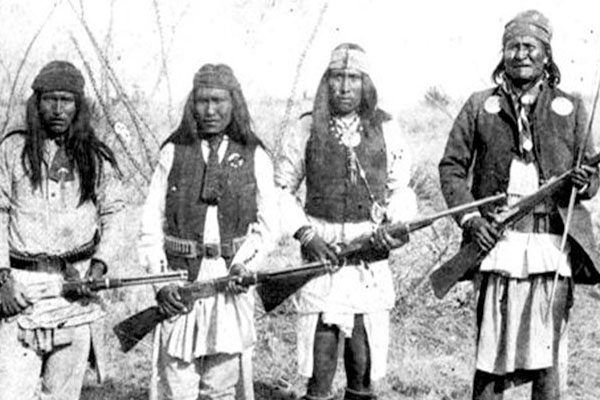 On the right of this image we can see the leader of the Bedonkohe band and even if he never could have the power of the whole tribu, he is known in the Old West history. 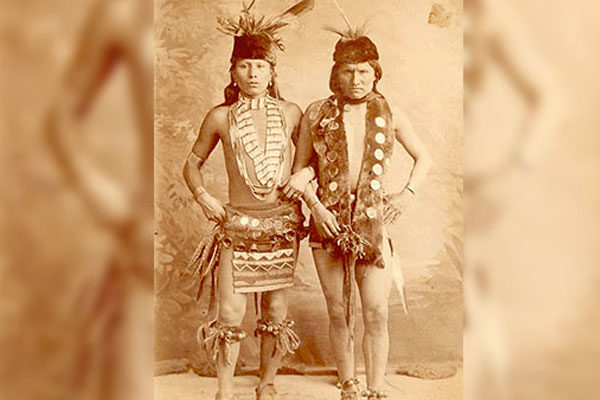 In this picture we can see the members of the Oglala Lakota tribe and the man on the left was witness of the Little Big Horn battle. He used to tell things about history.

In this picture we can see these Army officers, the one on the left side was more famous that the other. He was Alexei Alexandrovich who fought many battles during the Civil War. 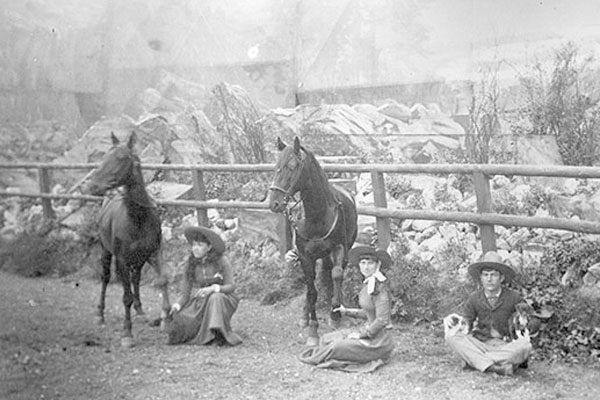 Annie Oakley was an American Sharpshooter. Her amazing talent first came to light at 15 years old, when she won a shooting match. 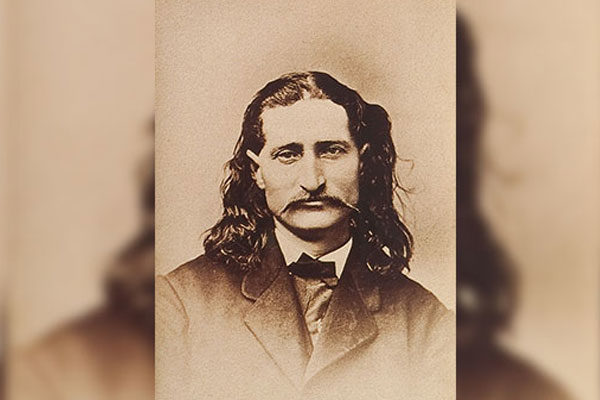 James Butler Hickok was a folk hero of the Old West in American. he is better known for his work across the frontier as a drover, wagon master, spy and actor. Many historic sites and monuments commemorate his life. 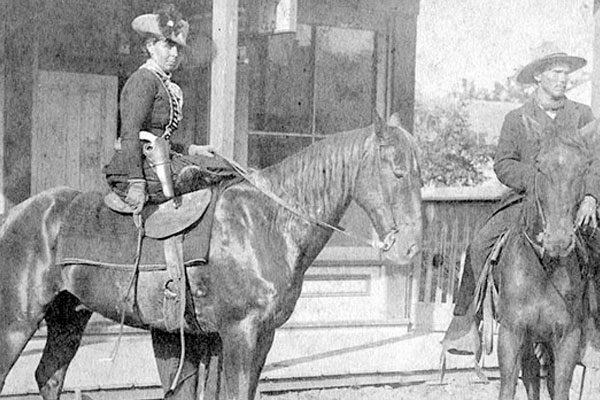 She was known because of her bad reputation, her criminal activity was very high. She was one of the greatest criminal in American Old West. 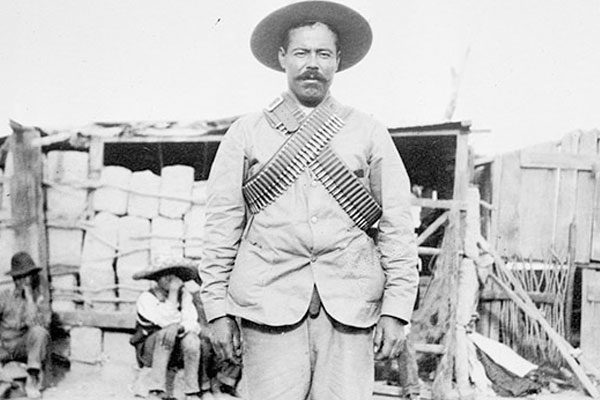 He is one of the most famous Mexican of the Old west, he had his own Army. He became really famous after being photographed by cameras.

Rose of the Cimarron 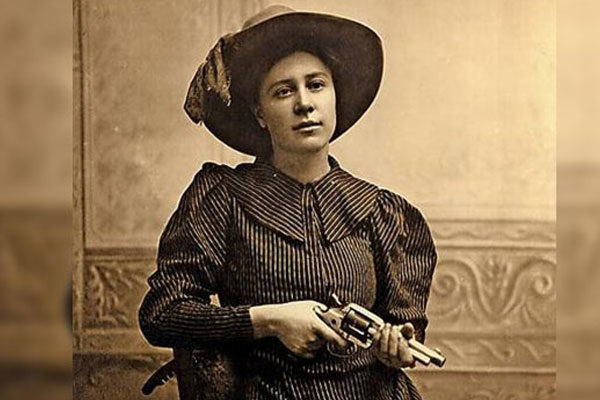 She was best known for her romantic involvement with outlaw George Newcomb and also because of her good looks. 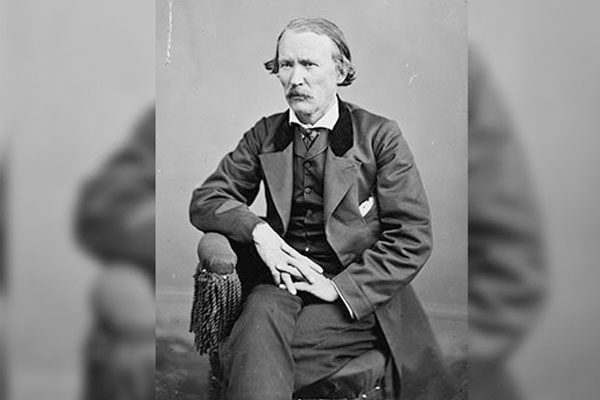 Kit Carson was an American frontiersman. He was an Indian agent and U.S. Army officer. During the American Civil War, Kit Carson led a regiment of mostly Hispanic volunteers from New Mexico. 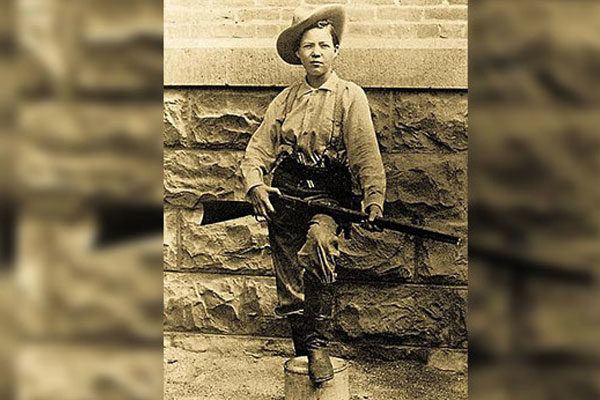 She committed one of the last recorded stagecoach robberies in the United States, and her crime gained notoriety because of her gender. 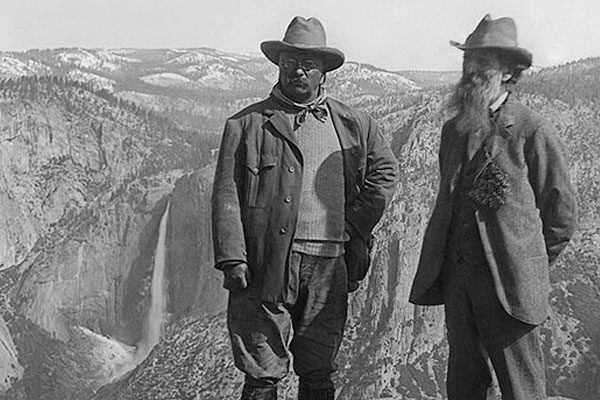 Theodore Roosevelt, was the U.S. president in the United States, he is standing next to a farmer and explorer called John Muir. 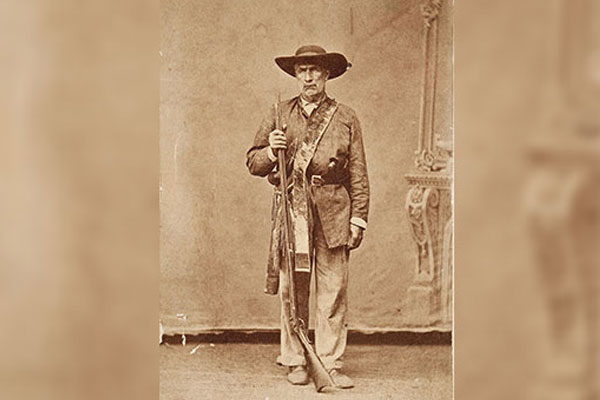 The Rangers have taken part in many of the most important events of Texas history, such as stopping the assassination of William Howard Taft and Porfirio Diaz in El Paso and in different criminal cases in the history of the Old West.

Captured by a native tribe 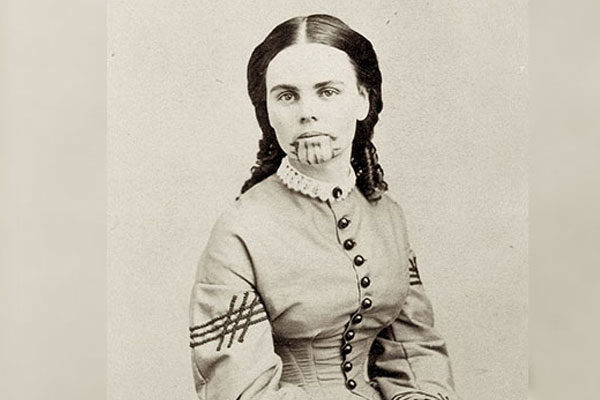 She was captured by an American tribe in Arizona. She was slave for a long time till she could escape. 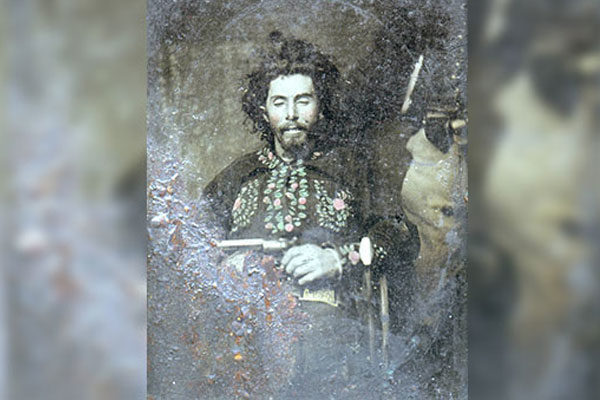 He was one of the deadliest and most notorious pro.Confederate guerrilla leaders in the American Civil War.
Compartir este artículo
Mundo.com