Cool things to do in Scandinavia - Mundo EN
Culture

Cool things to do in Scandinavia

When we think about Norway we think about the Northern Lights, of course is one of the best atractions in this region but there are many other things to do that will make you feel excited. You could never imagine all those places had great costums and that Finns have the silliest festivals ever.

Here are some cool attractions and things visitors must do while they are visiting Scandinavia. 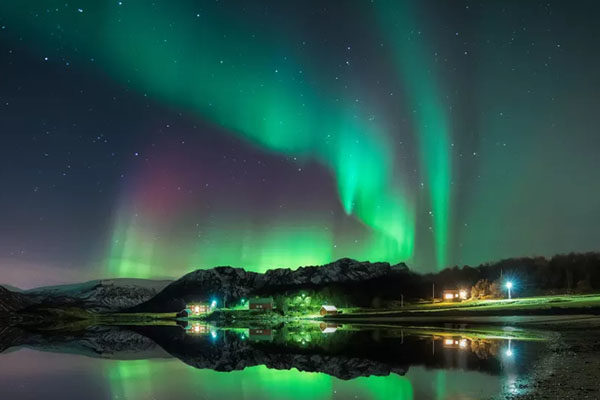 One of the most unbelievable experiences is watching all those colors that move across the sky, and if you are traveling to Norway you have to go a see the northern lights. 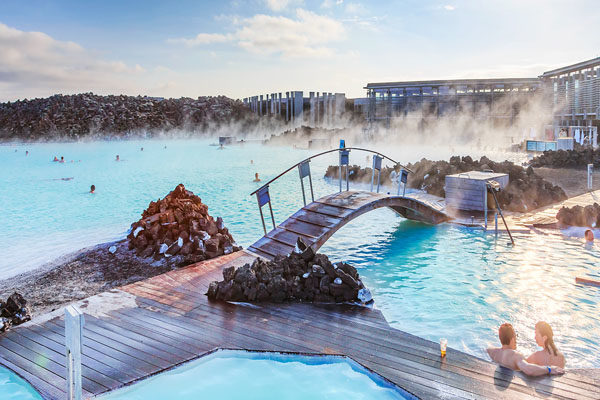 The lagoon's warn water and natural active ingredients help you relax. the mineral salts balnce and make you feel relaxed. 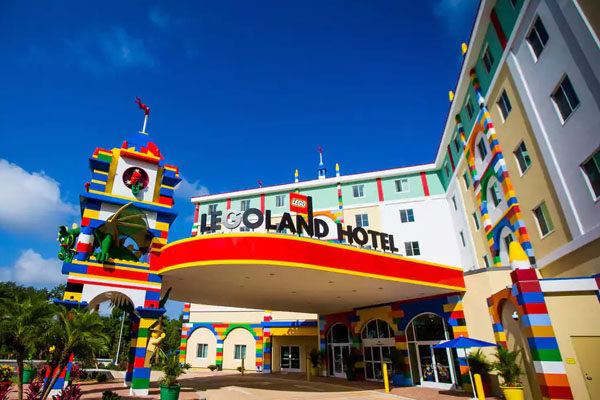 LEGOLAND Billund Resort is Denmark's most famous and popular amusement park for families and people of all ages. 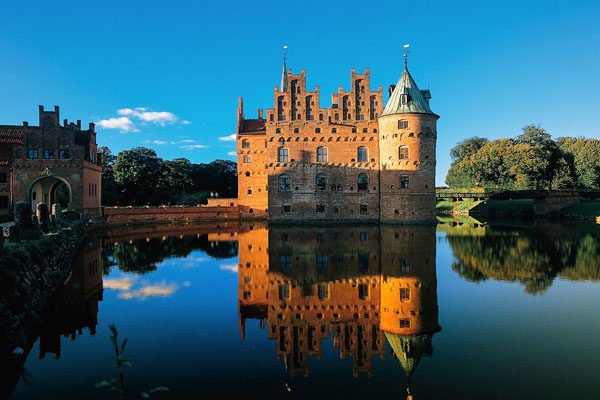 Castles are really important for the Danish history. These were the homes of the Danish Royal Family. You can visit both homes of Crown Princess Mary and Crown Prince Frederik. 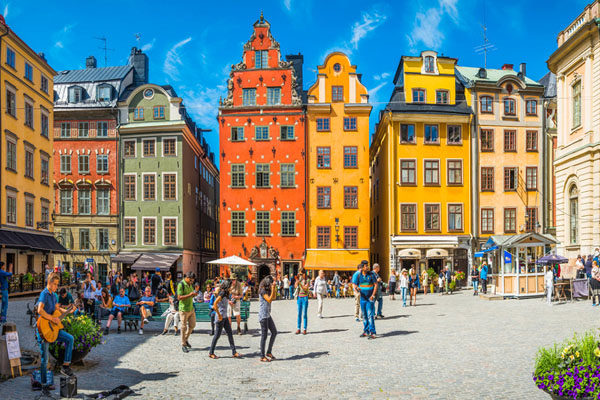 Joining a guided tour is a perfect way to know about Stockholm. There are several tours that show you how is the place. There are many different tours. 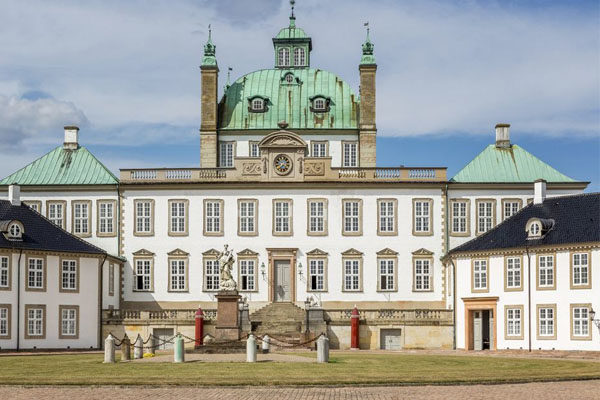 All the visitors who are in or near Copenhagen should always visit these gardens of Denmark a part of their vacation. 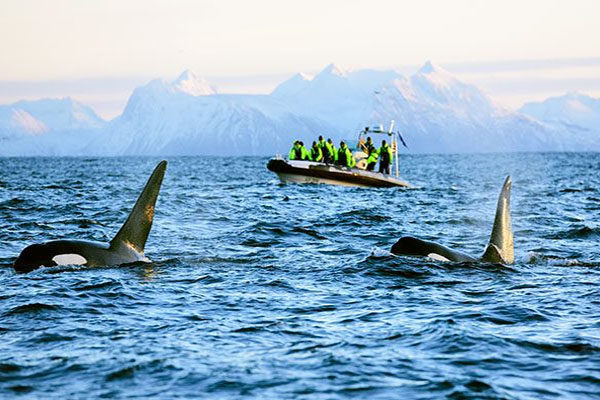 Every year thousands of tourists go to Scandinavian countries to do some whale watching or orca watching. 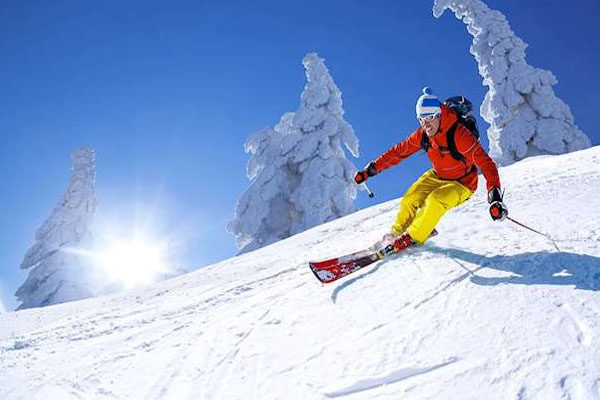 Norway is the home of Skiing. Fjord has mountain ranges offering the deepest snow in Europe and you will always find spectacular views and beautiful surroundings. 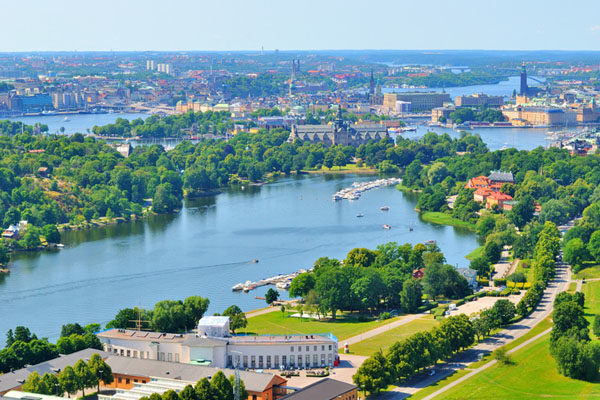 A walking tour of Djurgarden is a must for all the visitors going to Stockholm. It's free, you can stop at any time for snacks. 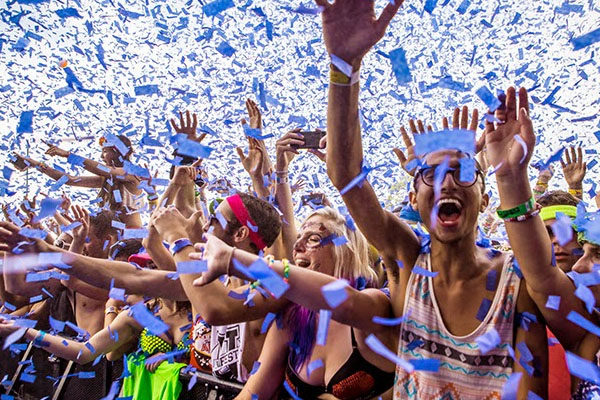 All the countries in Scandinavia share awesome music festivals sampling artists from every end of the genre spectrum.

Staying in an igloo - Finalnd 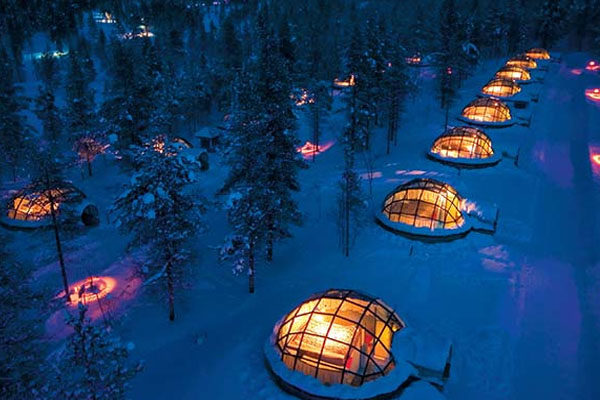 Have you ever wondered how sleeping in an igloo feels like? This is one of the things that should be on your bucket list. 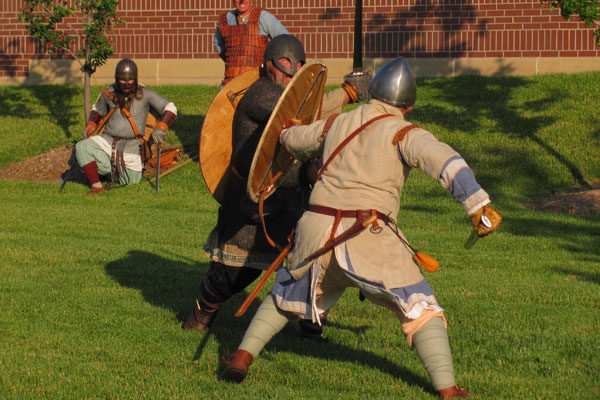 At first glance Finns seem serious. They have silly events they organize and compete in. Swamp soccer, berry picking, air guitar, wife carrying, these are just some of the festivals in Finland.

Cruise through the Fjords - Norway 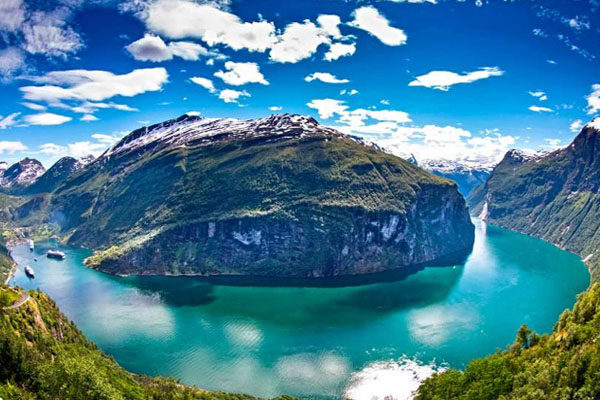 The Norwegian coastline has beautiful landscapes. Cruises run along Norway's famous Fjors. You can find a time you want to go, book a cabin on a cruise ship offering the tour and get to the embarkation point in time to cast off. 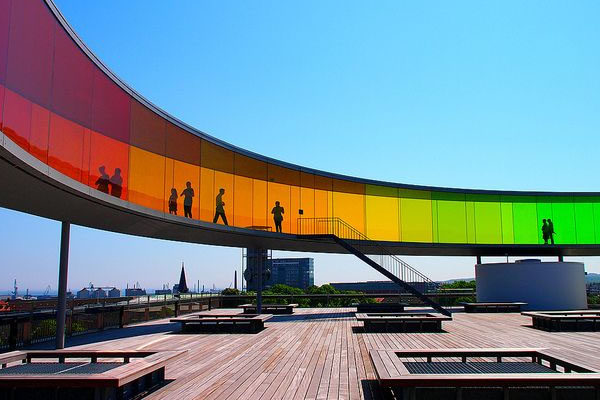 If you are interested in art and architecture Aarhus will provide you with many reason to visit this city in Denmark. 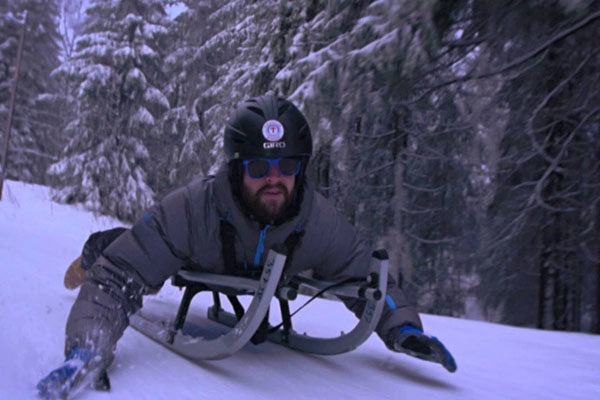 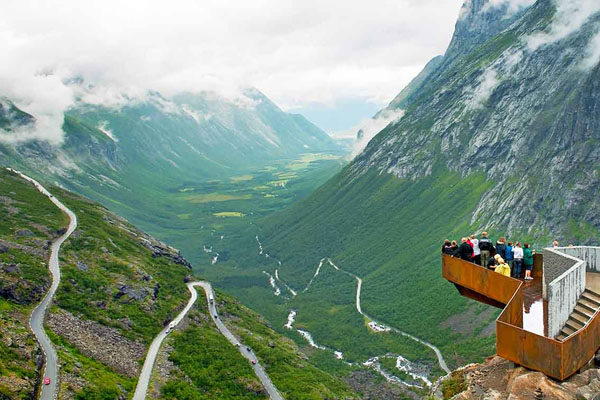 Driving around Norway can take you to places outside of the cities and where the public transport in limited or infrequent but you are going to find great views.

Hiking to the Pulpit Rock - Norway 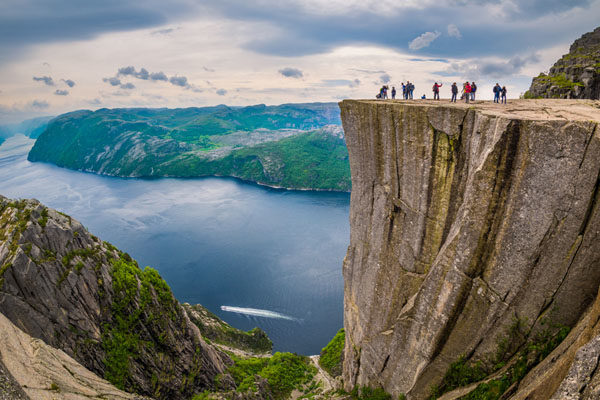 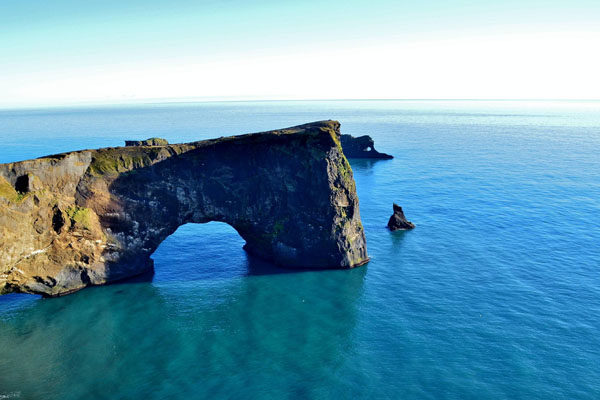 The small peninsula is located on the south coast of Iceland. It was formerly as an island of volcanic origin. 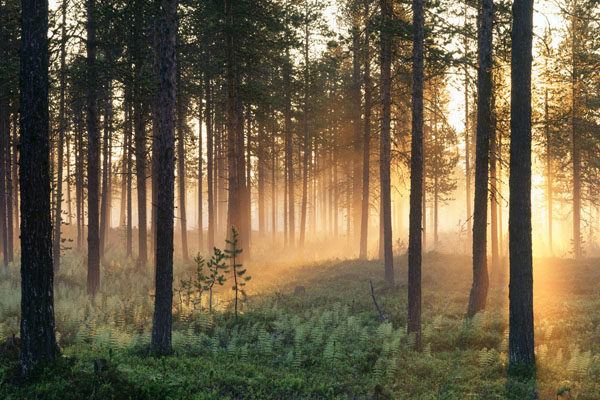 Lapland is the largest and northernmost region of Finland. One of the most iconic of Finnish natural phenomena is the Midnight Sun. 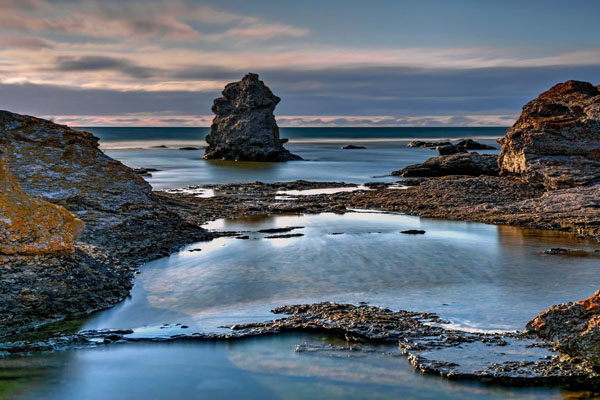 Gotland is such a magical destination. This is the largest island in Sweden. Has many attractions that may make you feel interested about exploring. 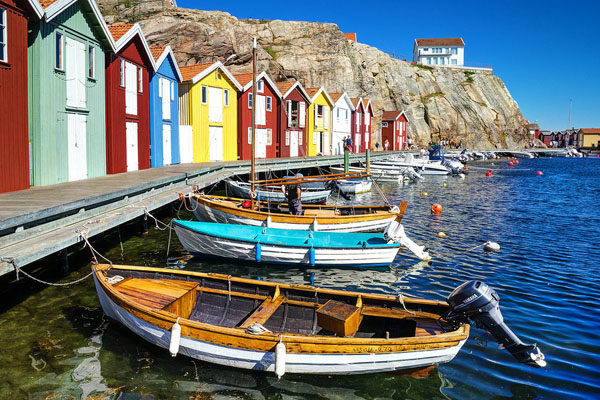 Gothenburg is the second-largest city i Sweden and the fifth-largest in the Nordic countries. This city hosts some of the largest annual events in Scandinavia. since 1979, the Gothenburg Film Festival is the leading Scandinavian film festival with over 155,000 visitors each year.
Compartir este artículo
Mundo.com