Beautiful landscapes that nature give us, just amazing!

We have to be thankful with nature and those beautiful landscapes that nature is giving us, there’s no doubt that it’s one of the things that can amaze us so much, making it difficult sometimes to believe that they are real. It looks like something would change those textures and colors that make our home a unique place.

Even when we see these incredibles places with our own eyes we can’t believe  that they a real and these places exist, they are just perfectly made by nature. These landscapes are beautiful, full of color and textures, and are able to susprise us. 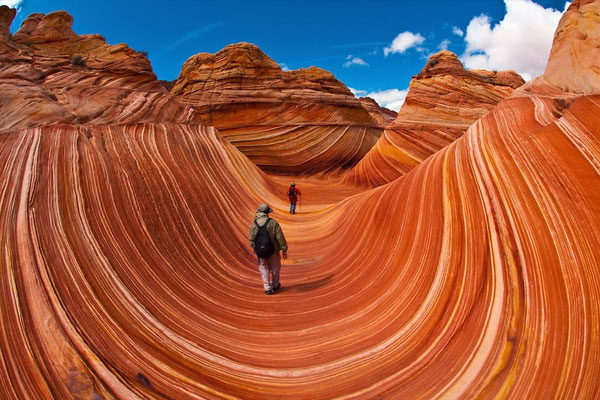 The wave is located in Arizona and is a sandstone rock formation. This location is famous among the hikers or photographers for its colorful forms. 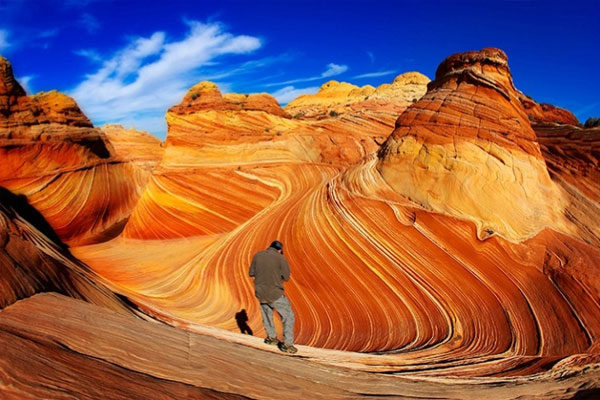 This beautiful place is divided into two areas:  "Coyote Buttes North and Coyote Buttes South" and if you want to visit this place (either one or both areas),  you are required to purchase a hiking permit. 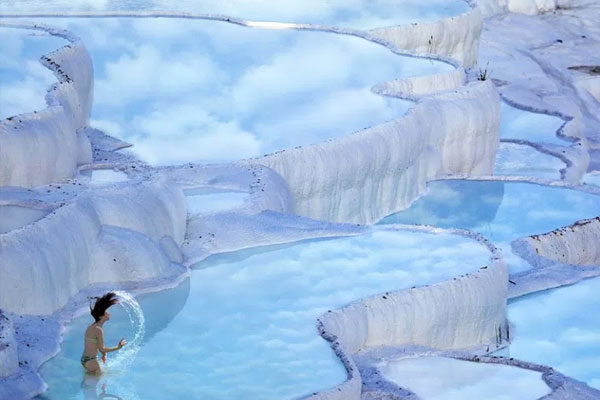 These thermal pools are a natural formation of mineral springs. It gets really crowded, that's why you should go early. 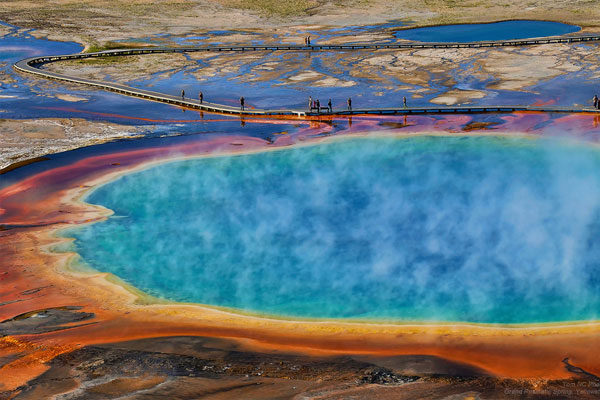 It is not only the biggest thermal pool in the United States but also the most colorful and beautiful of them all. It has many colors. 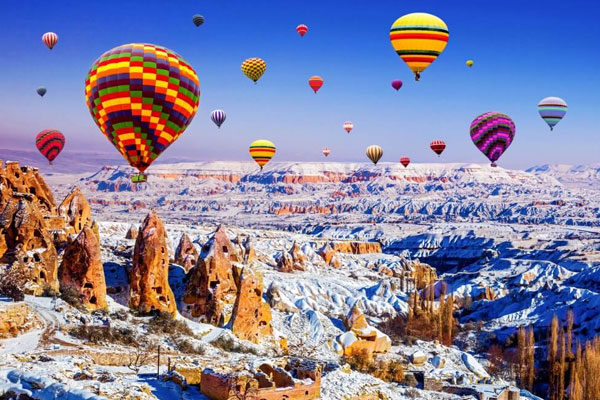 Cappadocia is a historical region located in Central Anatolia. It is characterized by fairy chimneys and historical and cultural heritage. 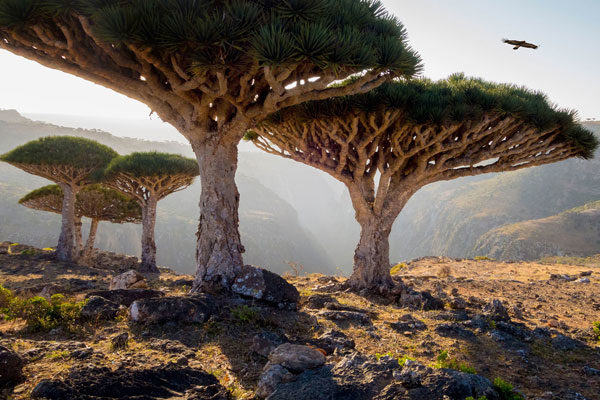 The dragon blood tree has a strange appearance. This tree is native to the Socotra, Yemen. the dragon's flowers tend to grow at the end of the brances and also are usually in bloom in february. 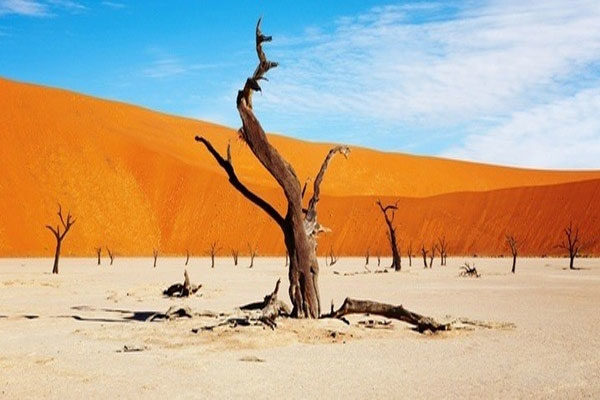 Located in Namibia, in the largest conservation area in Africa, it can be considered one of the most spectacular attractions and it's surrounded by all of the attractions that are easily accessible. 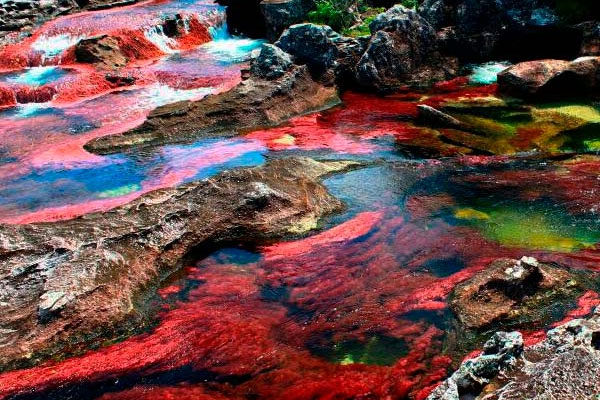 Crystal Channel is also called: Liquid Rainbow and is a colombian river in the Serrania de la Macarena Providence of Meta. 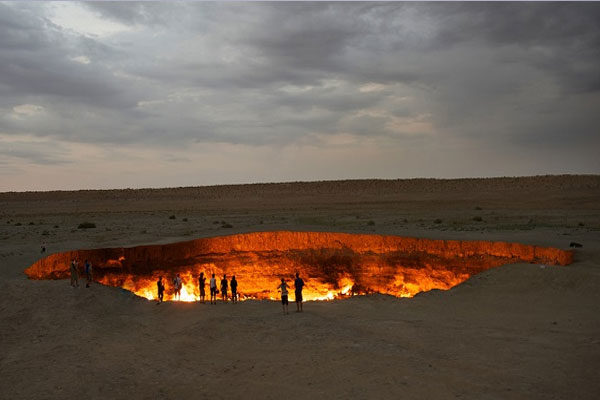 The area in Derweze is rich in natural gas and is located in the middle of the Karatu Desert. To avoid poisonous gas discharges geologists decided to burn it off. 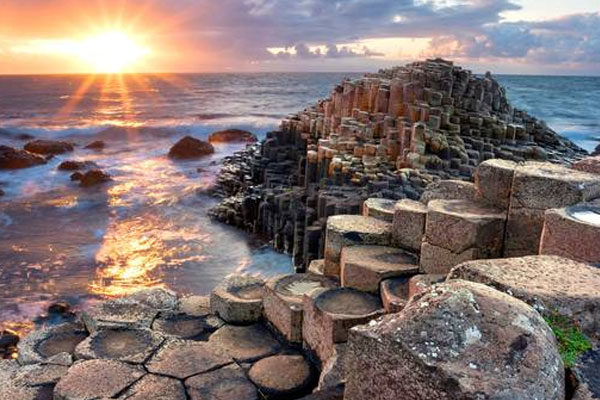 Around 50 to 60 million years ago, this area was subject to intense volcanic activity and as the lava cooled contraction occurred, giving us this amazing landscape. 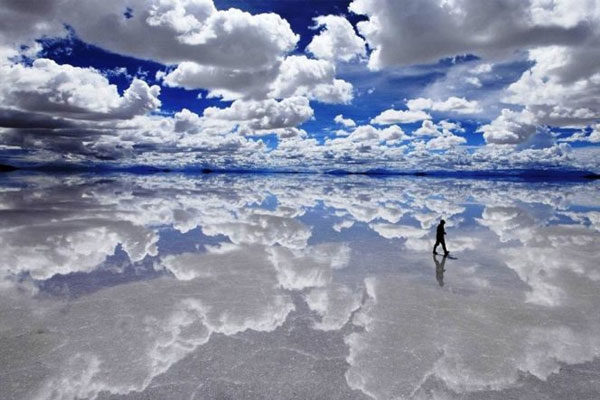 Salar de Uyuni is located in Bolivia and it is the largest salt flat in the world, it was part of a prehistoric salt lake and when it dried, left a couple of puddles and several salt pans. 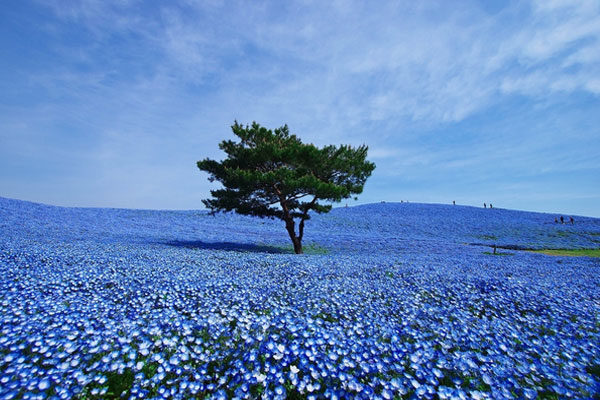 Hitachi Seaside Park is a large park located in Hitachinaka, Japan and it's well-know because of its flowers, especially blue flowers that bloom in april.

The Tunnel of Love, Ukraine 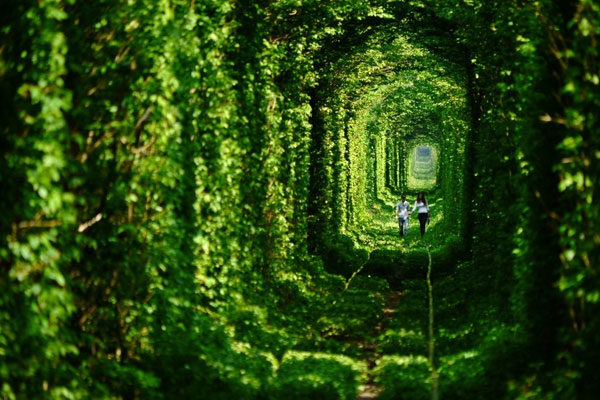 This place is one of the most photographed in Ukraine. It was discovered when someone was exploring the place and people think its origins can be traced reportedly all the way back to Cold War. 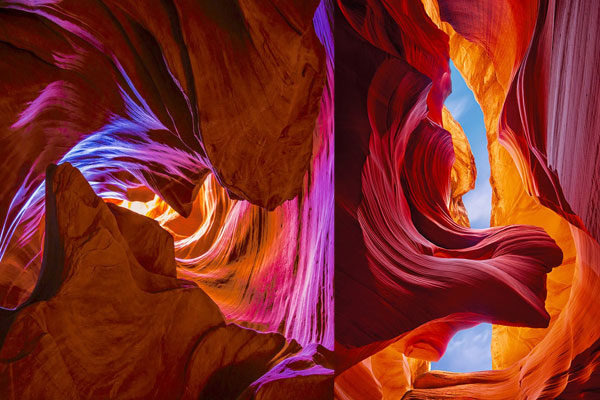 It includes two separate, scenic slot canyon sections. It was formed by erosion of Navajo Sandstone first due to flash flooding and then due to other subaerial processes. 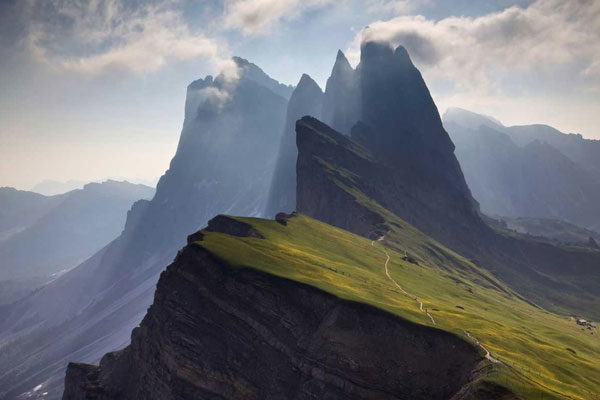 The Puez-Geisler Nature Park is a natural reserve located in Dolomites. This is one of the favorite places for hikers. 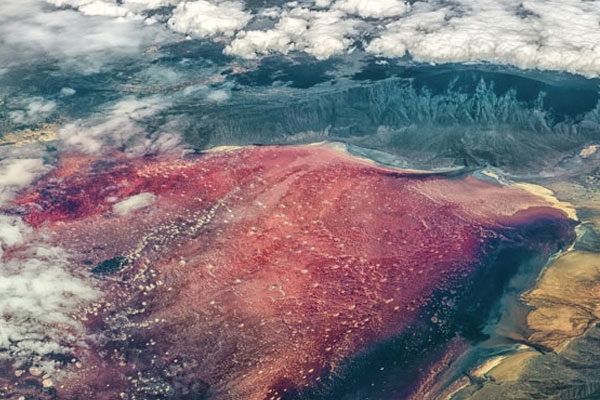 This lake is located in Arusha Region, Tanzania. Lake Natron is a salt and soda lake and its high levels of evaporation have left natrons and also trona. 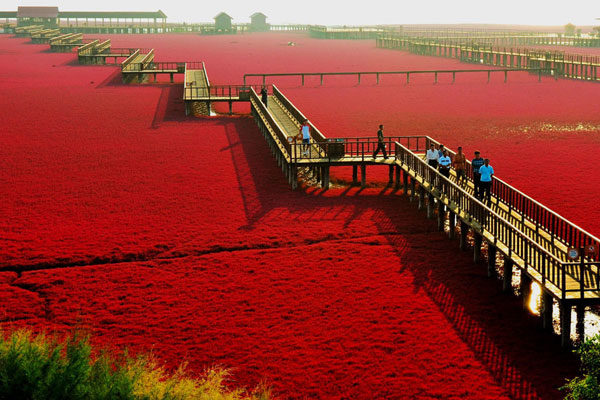 This beautiful place is located in Dawa, China and is very famous due to its red color. 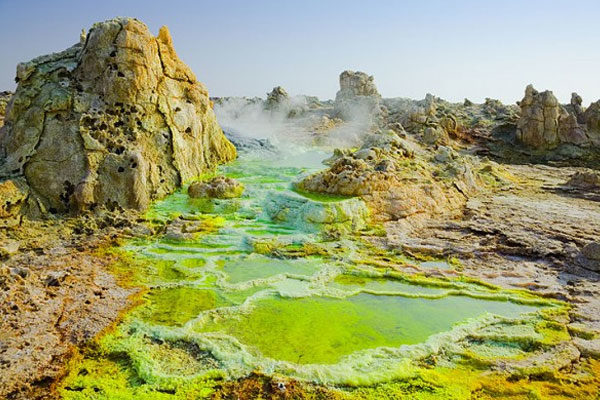 This place can be considered the hottest place on Earth and also one of the lowest on the planet. 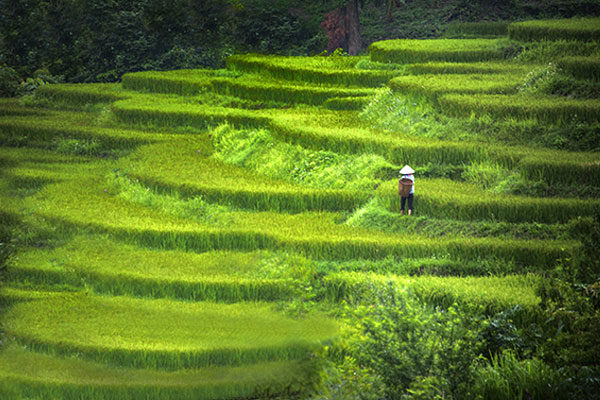 In Indonesia we can enjoy the wild beauty of its rice terraces. Most of the farms in Indonesia represent farms of rice. 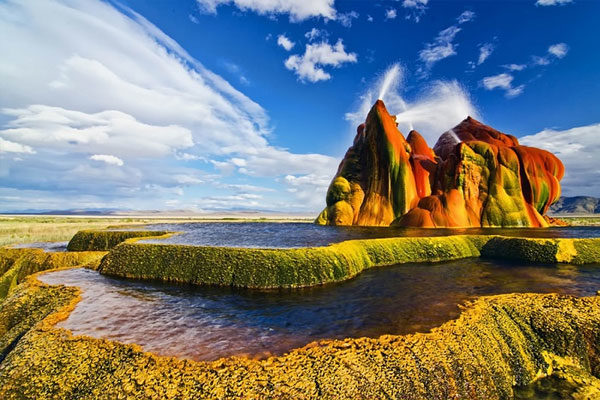