Earth is so big that is almost impossible getting the chance to know every single part of it, that’s why there are many places that aren’t known by most people. These are different places that may be small but has too much to give to the world, when it is about adventures. These places are so interesting and amazing.

These are some of the most amazing places that aren’t known around the world, these are known by people who lives near them or even the adventurers who are looking for something really different. 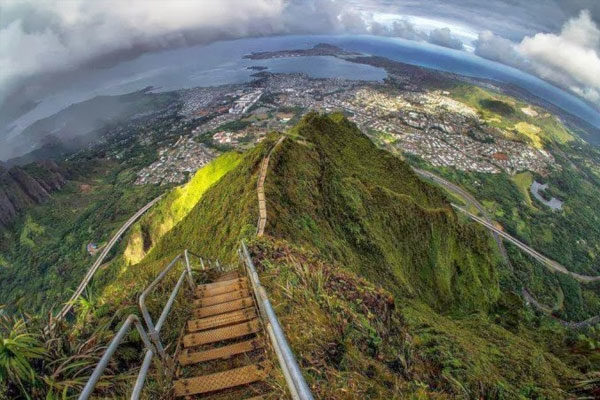 Stairway to Heaven is also known as the Haʻikū Stairs or Haʻikū Ladder, is a sett hiking trail on the island of O'ahu, Hawaii. The total of steps sàn along Oahul's mountain range are about 3,922. 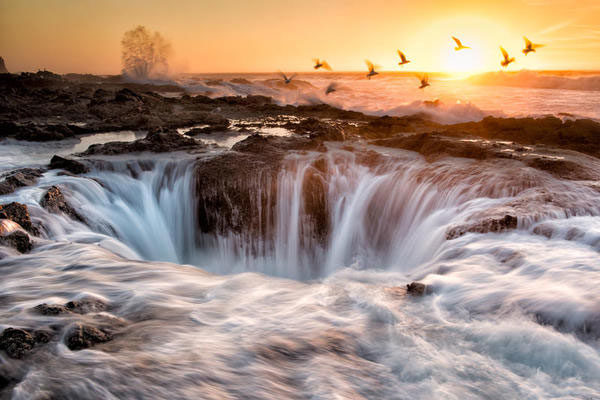 Thor's Well in located in Oregon, it is also known as the gate to hell, is big enough to swallow a large boat. 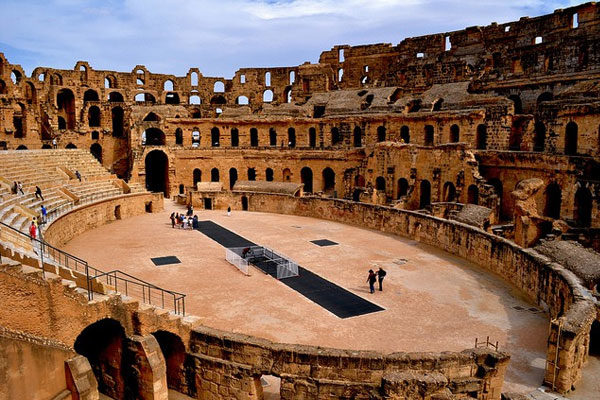 Amphitheatre of El Jem is an oval amphitheatre in the Roman city of Thysdrus. It was listed by UNESCO since 1979 as a World Heritage Site. It was built around 238 AD. 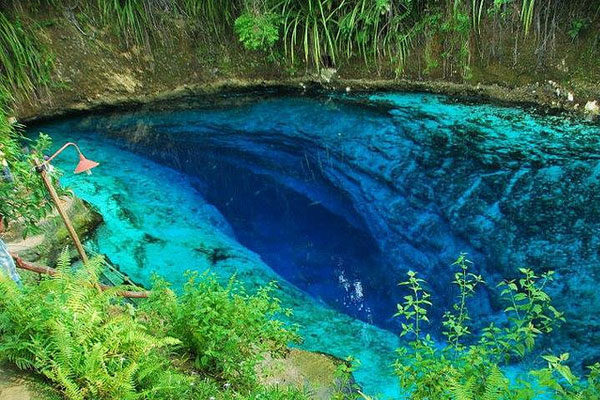 This river is also Called Hinatuan Sacred River, is a deep spring river on the Island of Mindanao. It flows into the Philippine Sea and the Pacific Ocean. 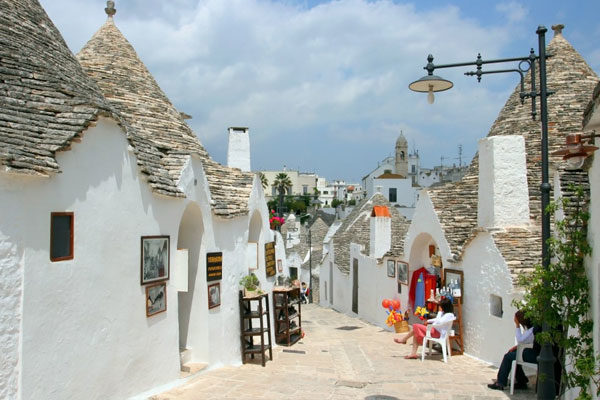 Alberobello is a small town and comune of the Metropolitan City of Bari, Apulia, southern Italy. A first anthropization of the area started only in the early sixteenth century on the impulse of the Count of Conversano Andrea Matteo. 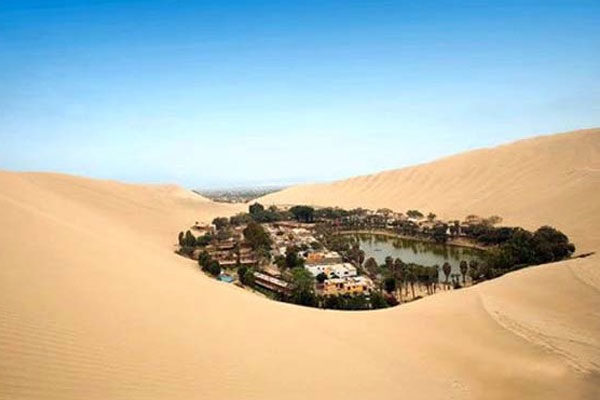 Huacachina is a village in southwestern Peru, built around a small oasis surrounded by sand dunes. The oasis features on the back of the 50 Nuevo Sol note. 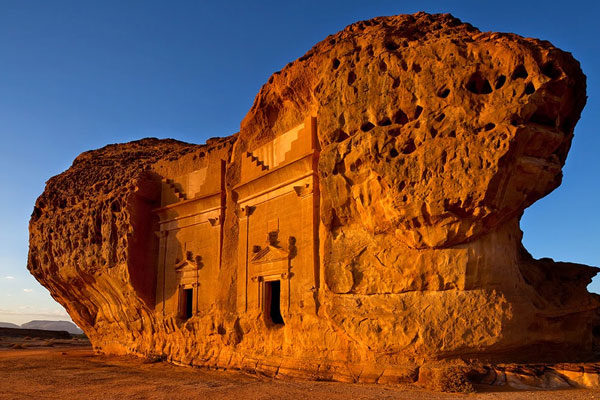 This archaeological site is located in the Sector of  Al-`Ula within Al Madinah Region, the Hejaz, Saudi Arabia. The site constitutes the kingdom's southernmost and largest settlement after Petra. 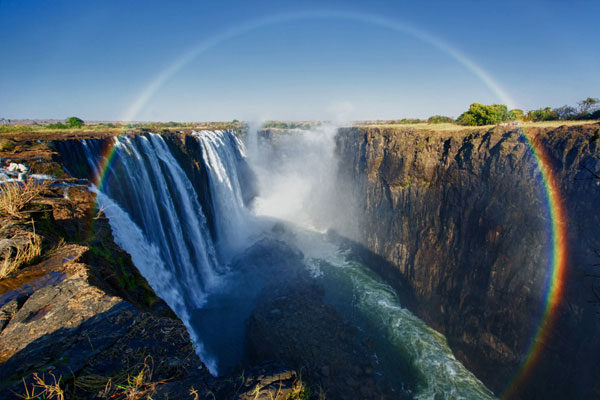 Victoria Falls is a town in the providence of Matabeleland North, Zimbabwe. The settlement began in 1901 when the possibility of using the waterfall for hydroelectric power was explored.

The Turda Salt Mine, Romania 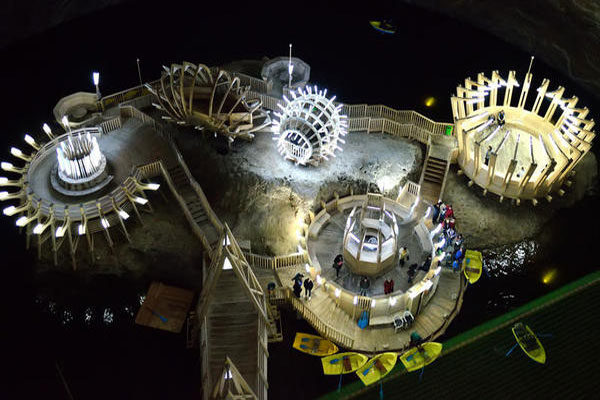 Salina Turda is located in the Durgau-Valea Sărată area of Turda, the second largest city in Cluj County, Romania. 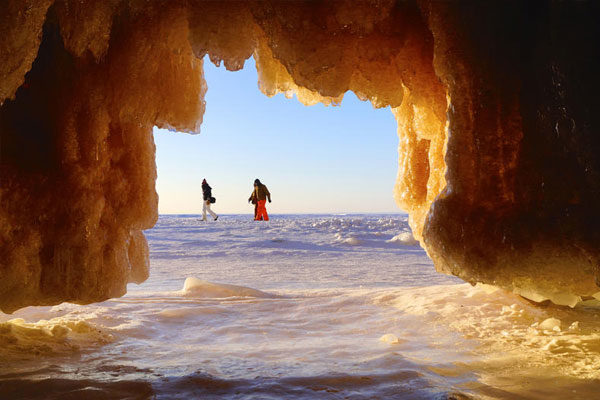 The Apostle Islands are a group of 22 islands located in Lake Superior, off the Bayfield Peninsula in Northern Wisconsin. 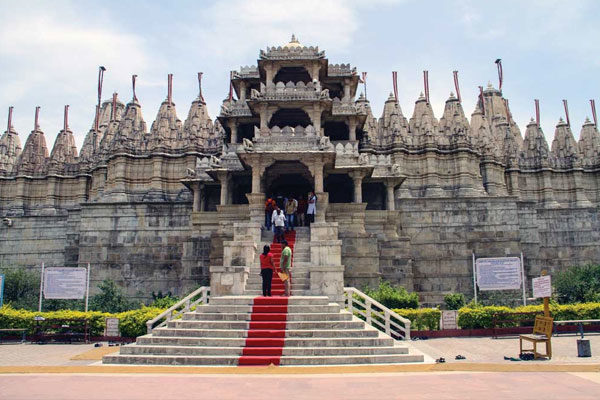 Ranakpur is a village located in Desuri tehsil Sadri town in the Pali district of Rajasthan in western India. Ranakpur is said to be the most spectacular of the Jain temples. 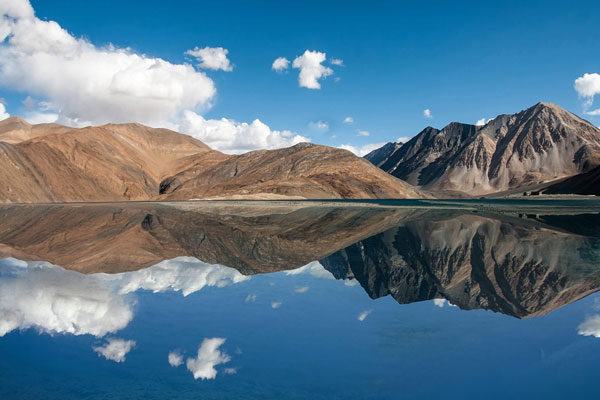 Pangong Tso also known as Pangong Lake, is an endorheic in the Himalayas. This lake acts as an important breeding ground fro variety of birds including a number of migratory birds. 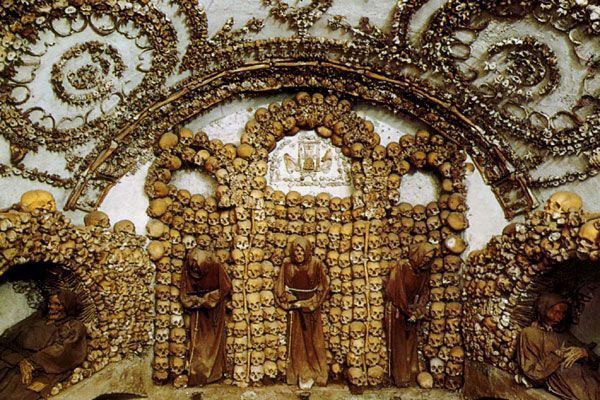 The capuchin Crypts is a small space comprising several tiny chapels located beneath the church of Santa Maria della Concezione dei Cappuccini on the Via Venero near Piazza Barberini in Rome. 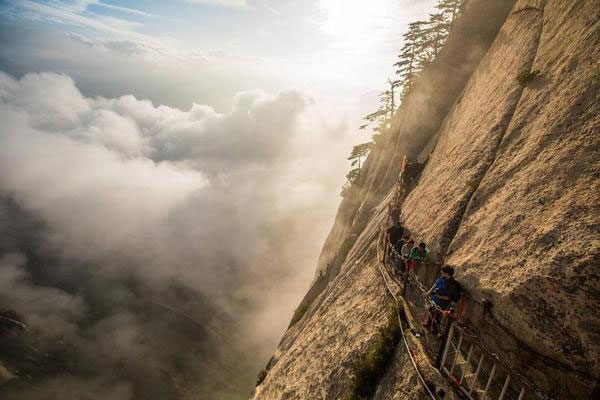 This mountain is located in Shaanxi province, about 120 kilometers east of Xi'an. It has a long history of religious significance. 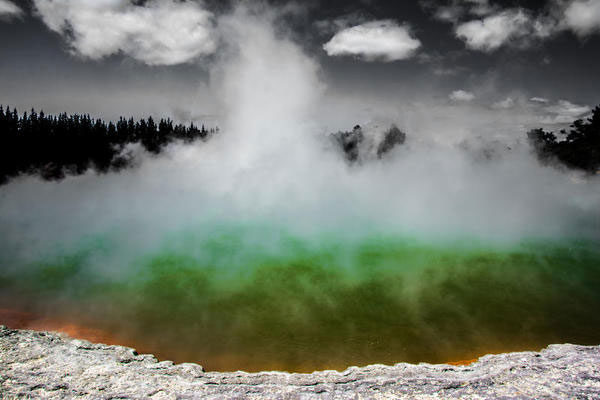 This is New Zealand's most colorful geothermal attraction. An area where the landscape has been captured by geothermal activity and where unique volcanic features can be viewed. 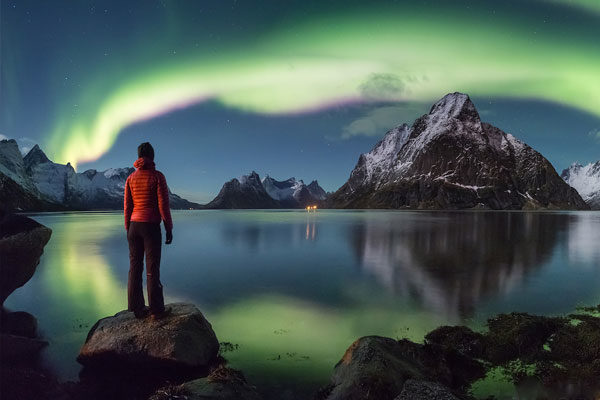 The Lofoten Islands are draped across the turbulent waters of the Norwegian Sea. Lofoten as a strong connection to the Viking Age. 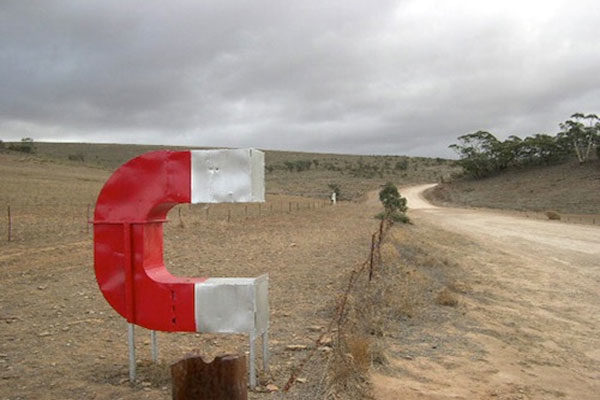 The Magnetic Hill is an example of a gravity hill, a type of optical illusion created by rising and descending terrain. When a car is placed in neutral, it will begin to rool backwards, apparently uphill. 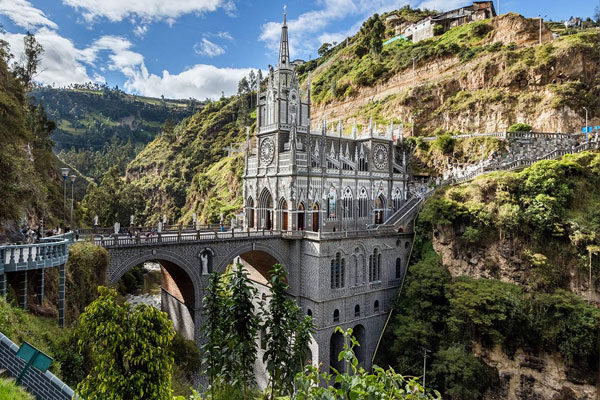 Las Lajas Sanctuary is a basilica church located in the southern Colombian Department of Nariño, in the municipality of Ipiales, and built inside the canyon of the Guaitara River. 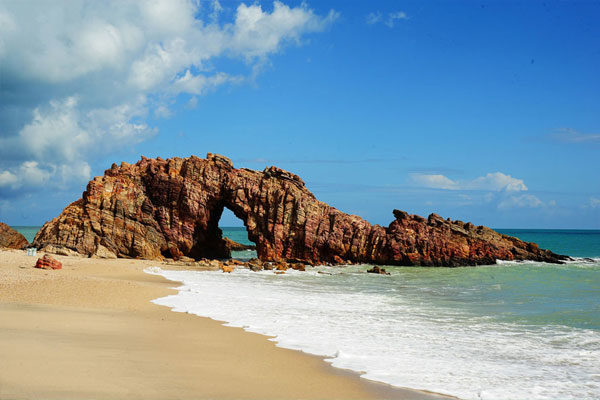 Jericoacoara is a virgin beach hidden the dunes of the west coast of Jijoca de Jericoacoara, Ceará, Brazil. Selected by The Washington Post as one of the Top 10 most beautiful beaches in the world. 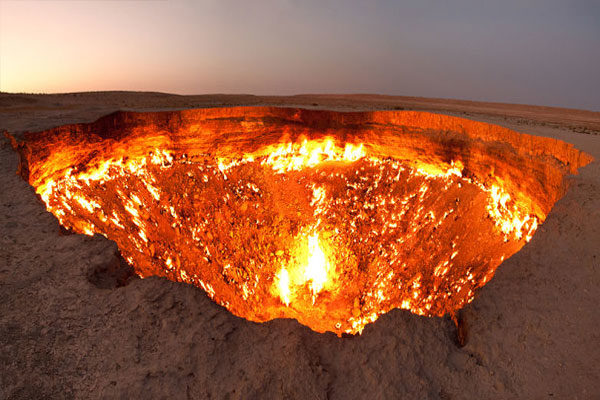 This is a village located in Turkmenistan of about 350 inhabitants, located in the middle of the Karakum Desert.
Compartir este artículo
Mundo.com