Some of the most famous bands we know and love listening to, used to have different names to the one we know these days, and it seems that they knew these were totally bad that would be a good idea changing their name and they decided to change it and use something more interesting.

These are some of the famous bands that decided to change their names, forgetting about the old one that they used to be called, well these old names weren’t that good as they thought. This is how they used to be called before being succesful. Choosing a name because everyone must recognize you and these celebritites knew it. 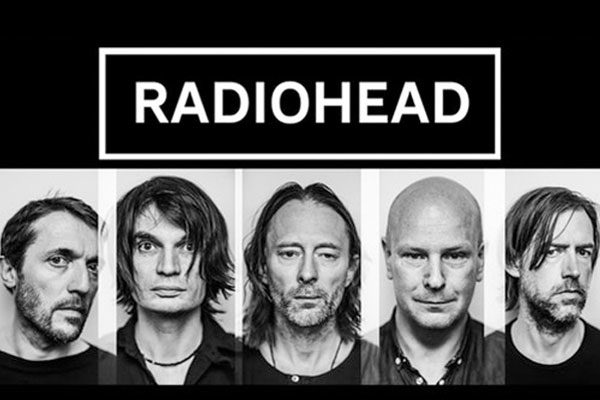 Radiohead are a English rock band, they released their debut single in 1992 as Radiohead. Their first and original name was On a Frinday, this name lasted from 1985 to 1992. Their name was changed after the signed with EMI Records and they were the ones who suggested to change the name for something better. 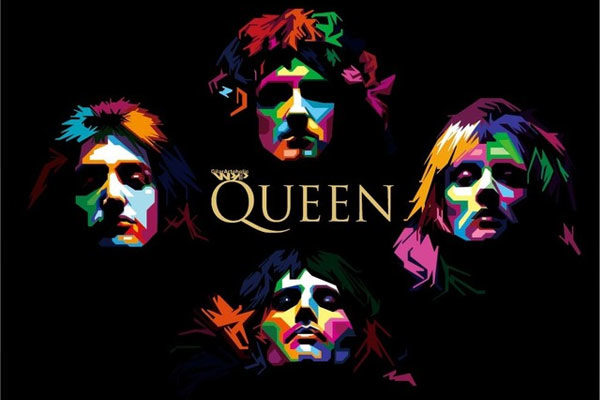 The first name was Smile, it could work because they make us Smile with every song but at the end they decided to change the name for something really different, they thought their music as something legendary and amazing. 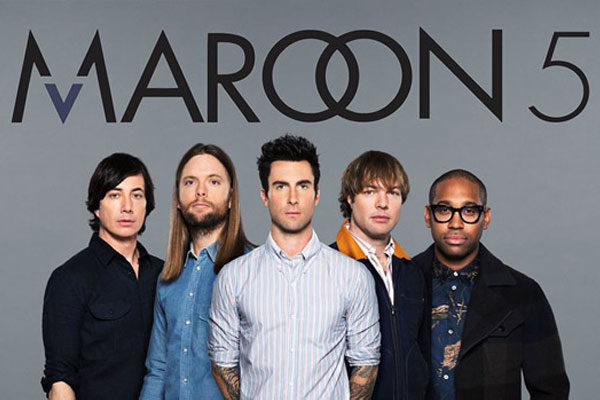 The name of this band was Kara's Flowers because she was one of their fans who had a crush on every member of the band when they just started but they decided it was not a right name for a band as theirs and they changed it to Maroon 5. 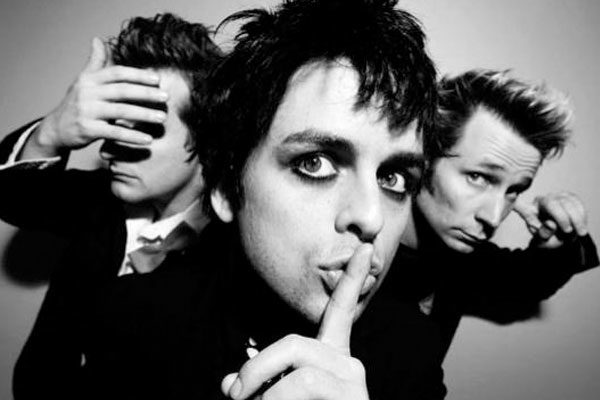 They were known as Sweet Children and they played on local concerts, and they had to change the name because the name was different to their punk rock style.
1 of 11
Ver más
Compartir este artículo
Mundo.com