These famous and their stunt doubles look like twins

Do you really think that your favorite star do all their superheroes stunts? No. They just look good and smile at the camera. It’s their stunt doubles that take the fall, in most cases. They take the risk in those dangerous leaps and jumps. Sometimes these stunt doubles don’t look anything like the famous they represent. But, other times they are like twins. Take a look at these doubles and prepare to be surprised.

Mark Wahlberg and his stunt double are twins. Not even his brother looks so alike.

The kings of the jungle 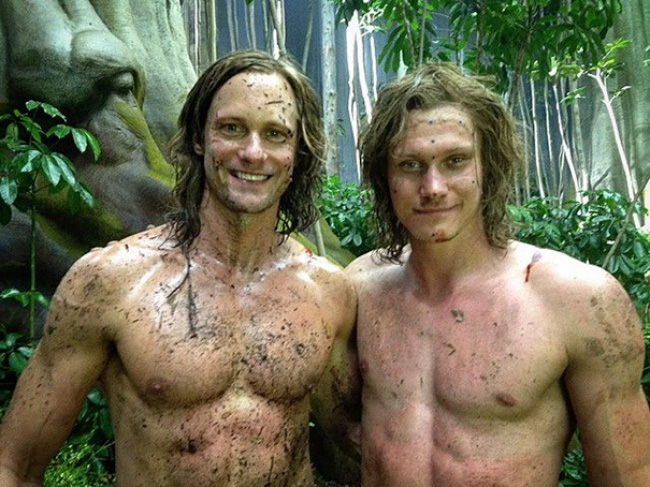 Alexander Skarsgård and his double on the set of The Legend of Tarzan. They look like brothers. 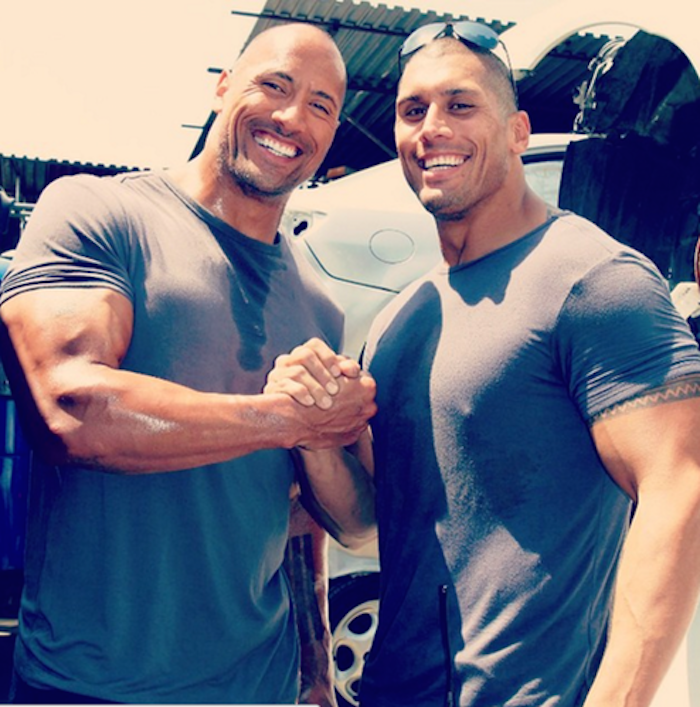 This double is like the Rock’s little brother. They have the same smile, size and even tattoo I think.

The past, the present and the future 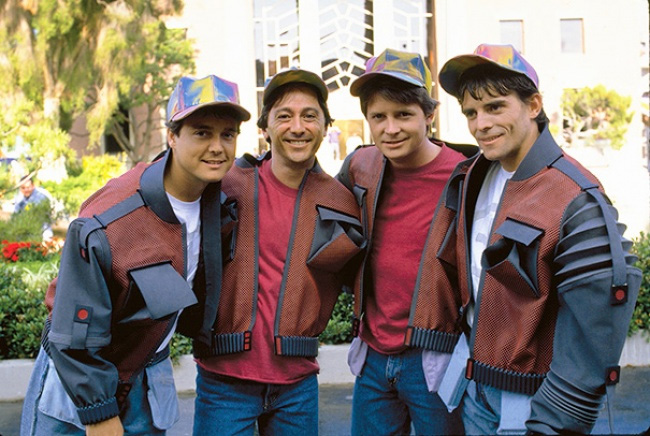 This is Marty McFly with all his doubles. He gets lost all of those jackets and hats that look the same. 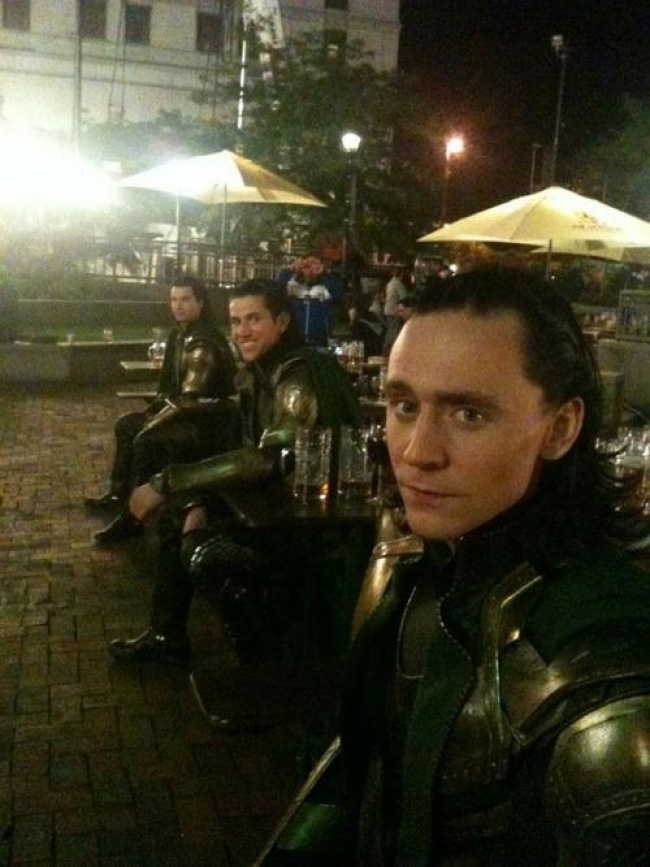 They are all sitting in what looks like a bar and waiting to unleash their powers. 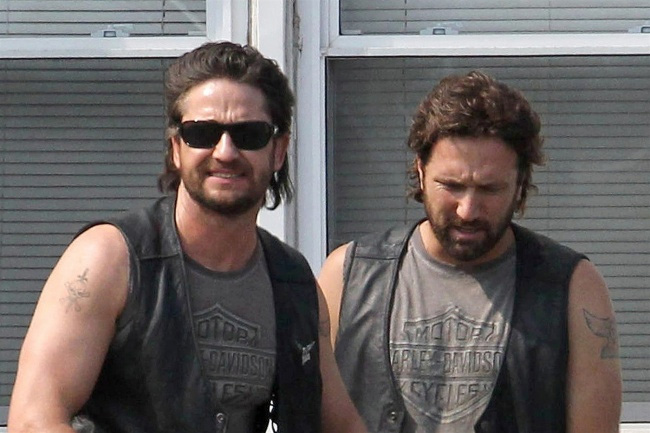 Gerard Butler and his stunt double look the same. I couldn’t almost tell them apart.

What is this sorcery? 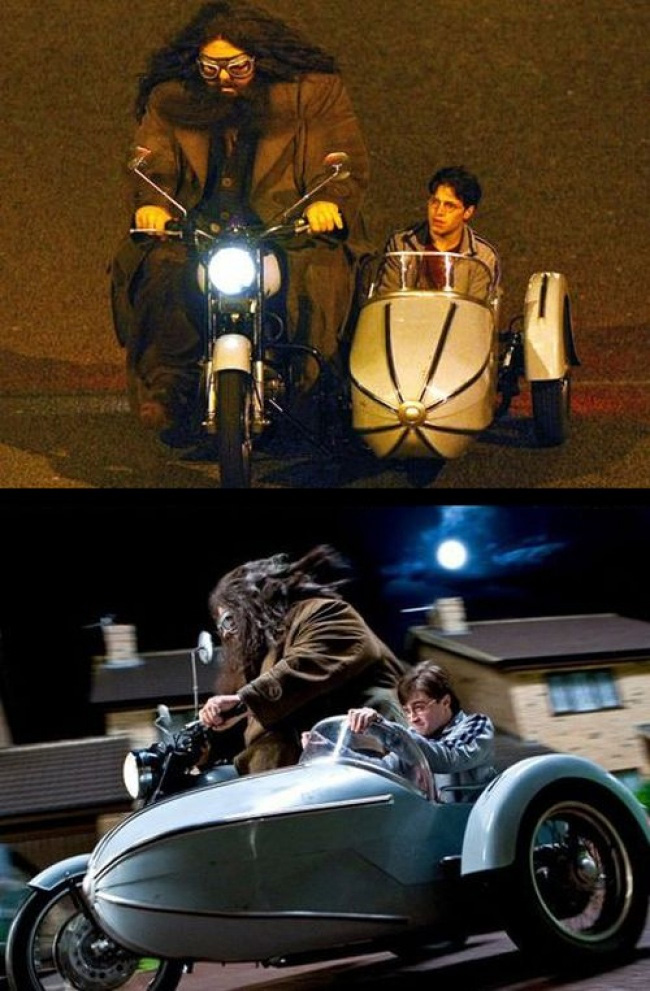 Harry Potter’s double is not exactly the same but Hagrid’s is an exact copy of the actor. It could be either of them riding that motorcycle.

I just fell in love 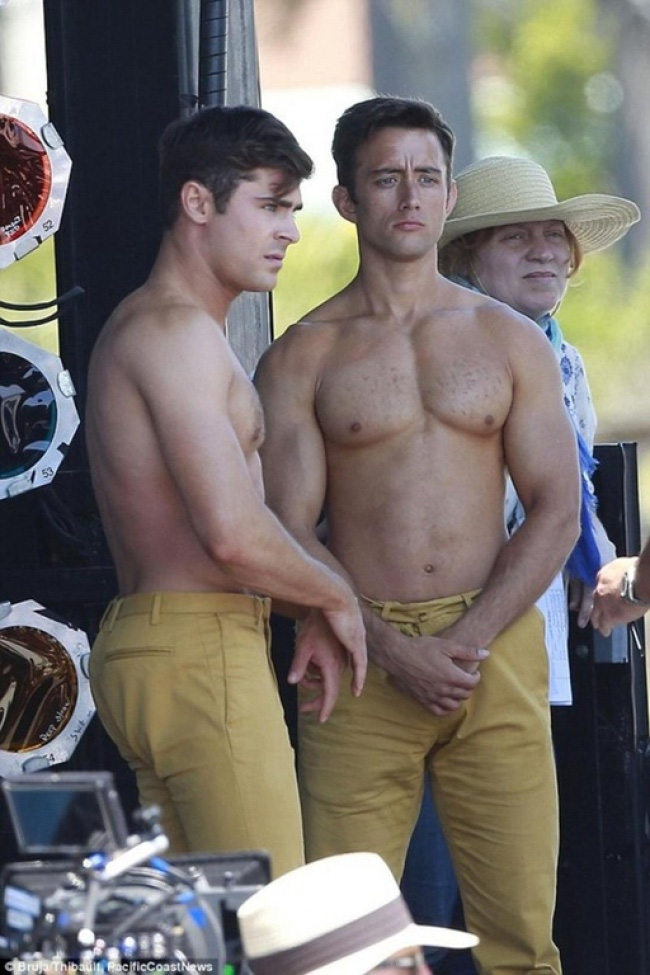 I don’t know who has a better chest, Zac Efron or his double. They are both dreamy.

I think they are twins 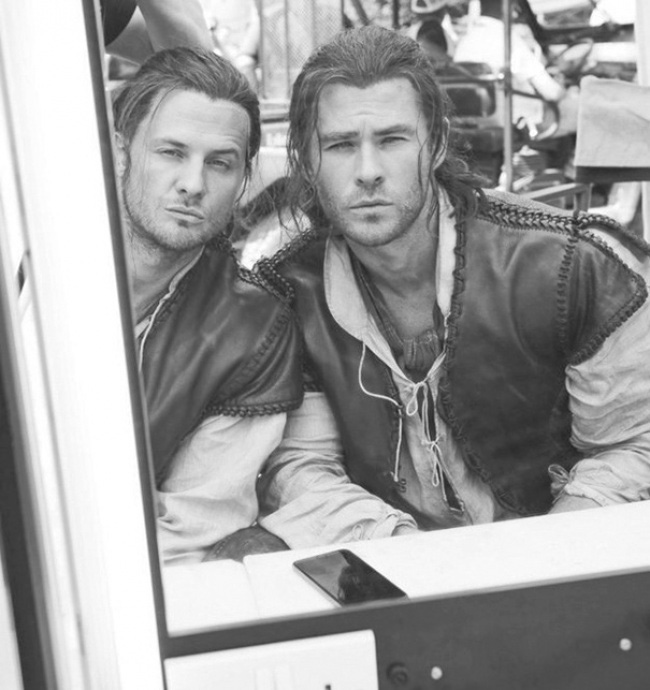 Of course no one is as handsome as Chris Hemsworth. But this stunt double can even make the same faces as the famous actor. 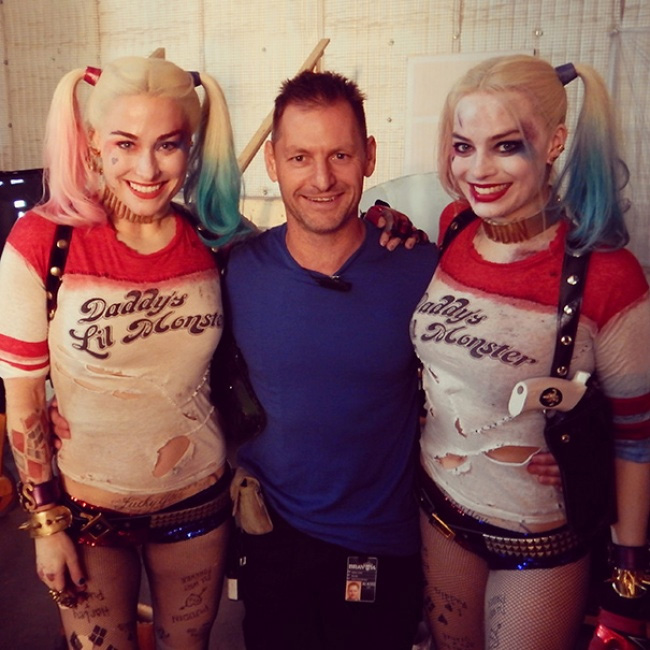 This is Margot Robbie with her double on the set of Suicide Squad. 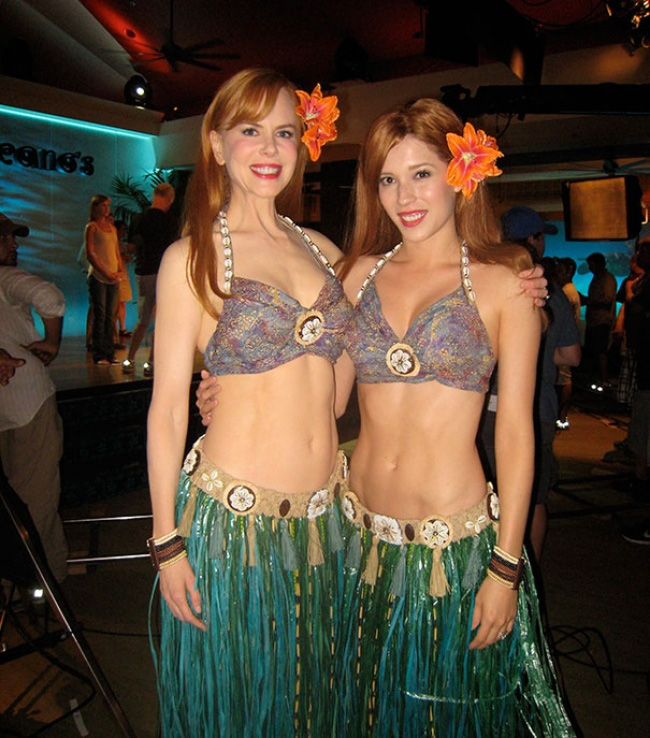 Maybe the eyes are different but these two have the same smile. This is Nicole Kidman and her stunt double.

They are lost sisters 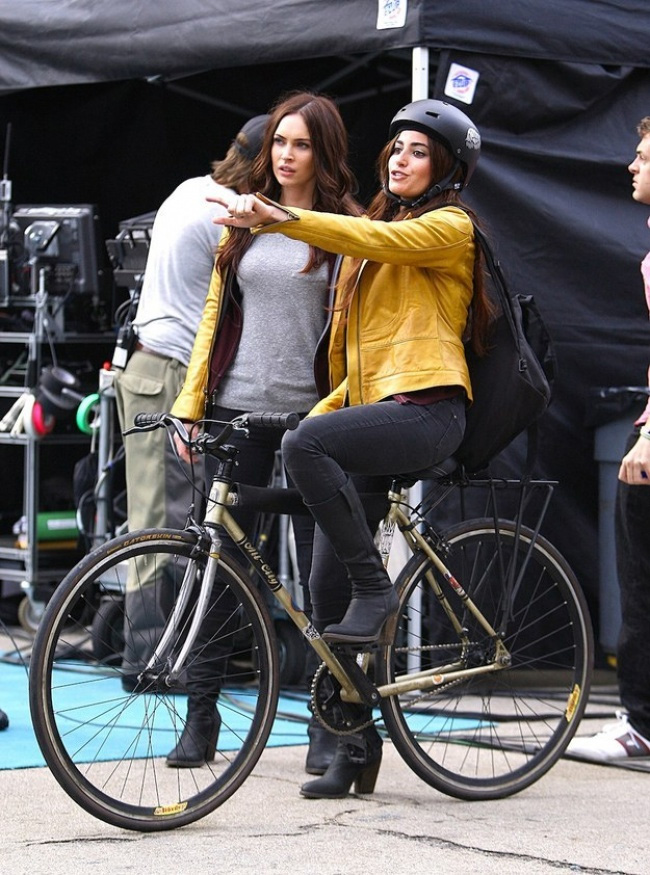 Megan Fox and her double look the same.

Three is better than one 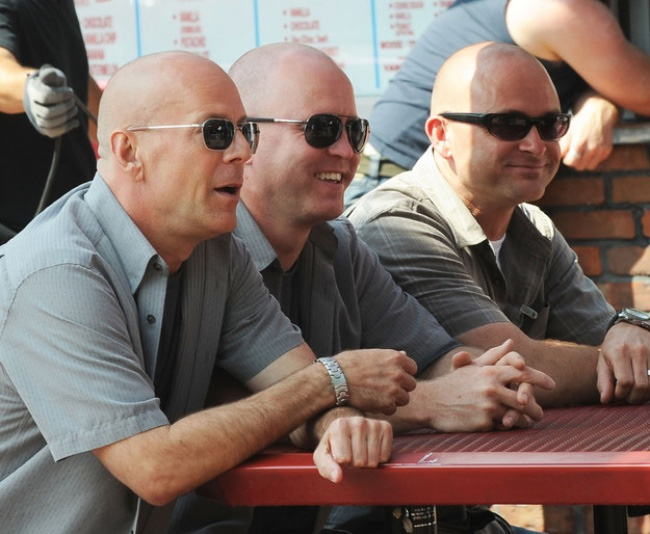 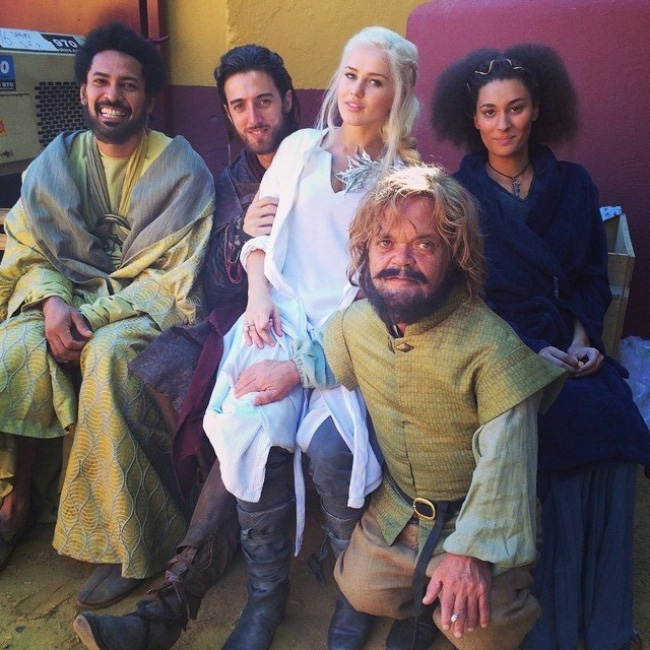 The alternate cast of Game of Thrones. They could fool some people if they wanted to. 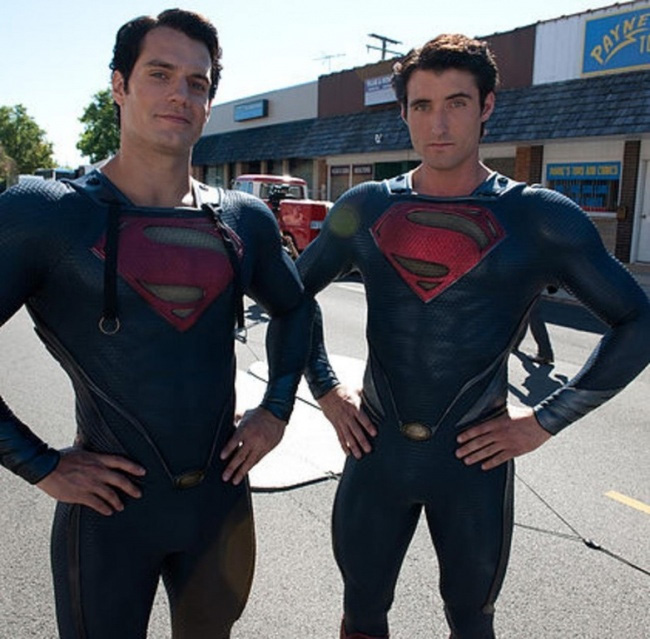 This is the man of steel and his double on set. The stunt double looks like a proper movie star and has nothing to envy to his famous co-worker. 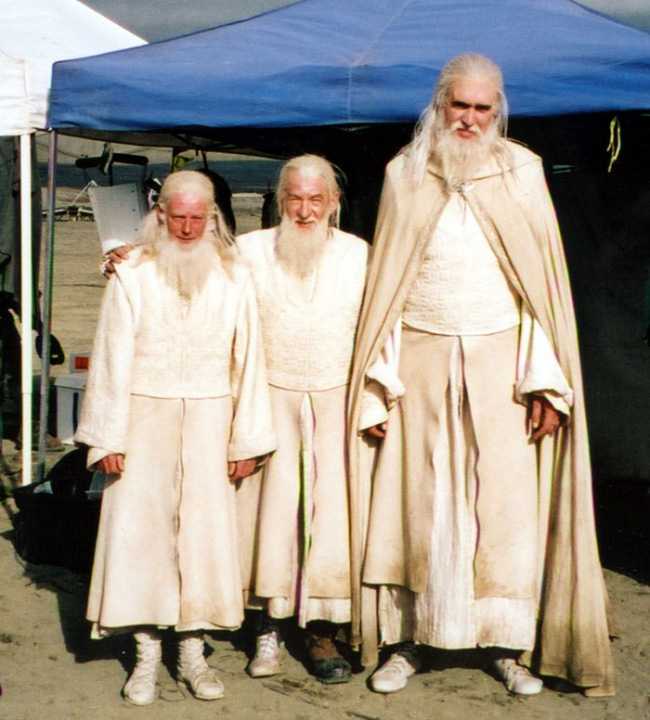 This is Sir Ian McKellen with his doubles on the set of The Lord of the Rings. 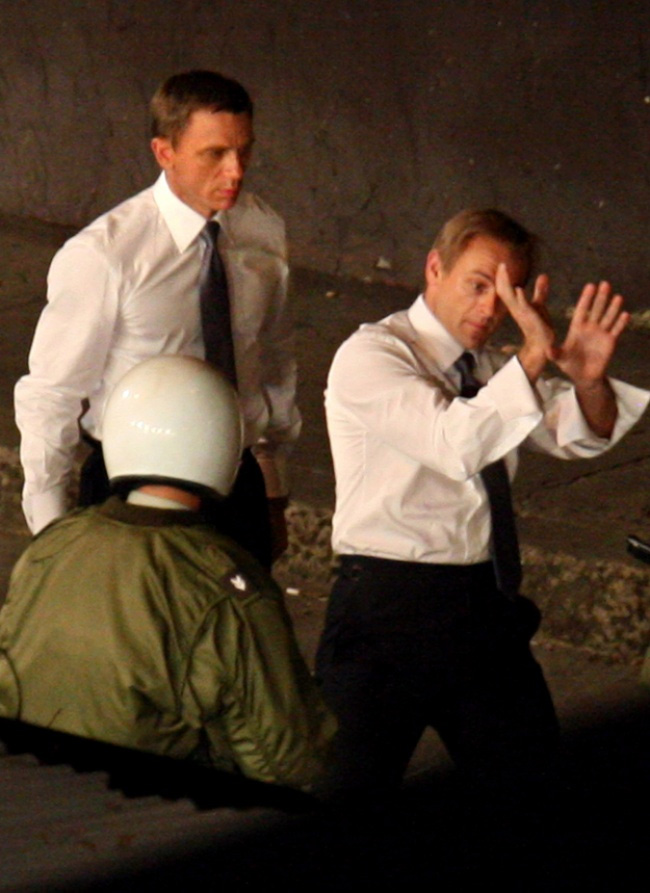 The double of 007 has just as much style as Daniel Craig. They are in the set of Skyfall. 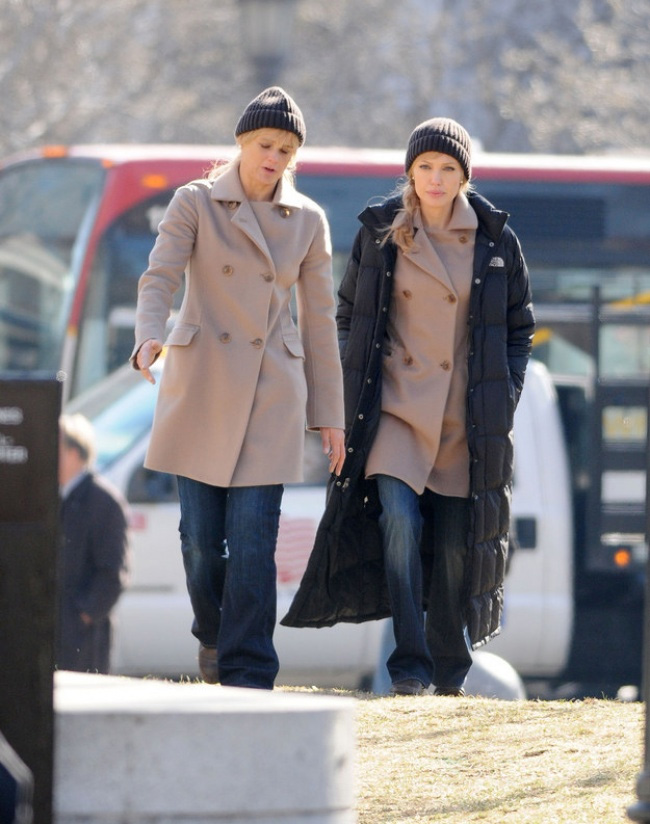 This is Angelina Jolie and her double Eunice Huthart on the set of Agent Salt.

The only thing different is the phone 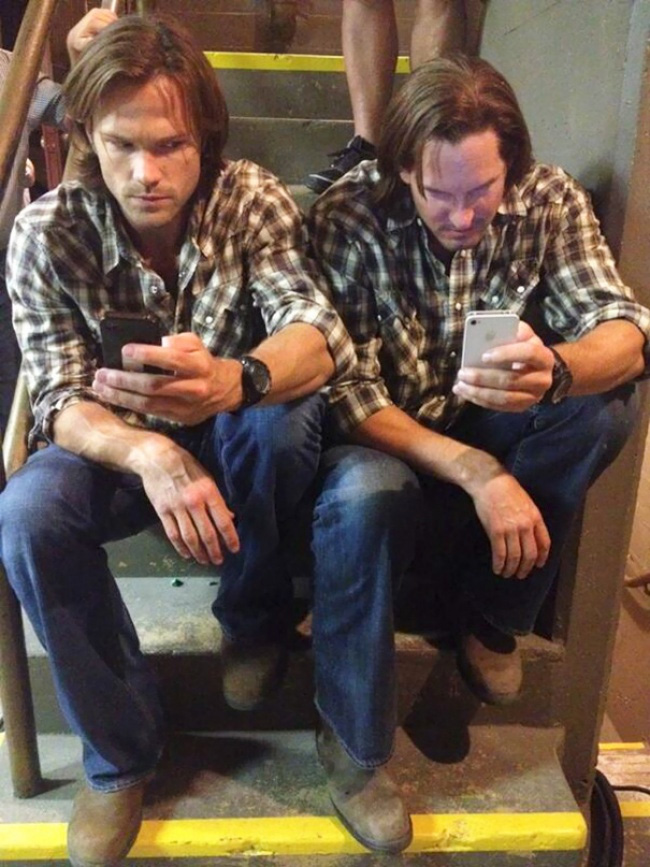 Jared Paladecki sitting next to his double in between takes. 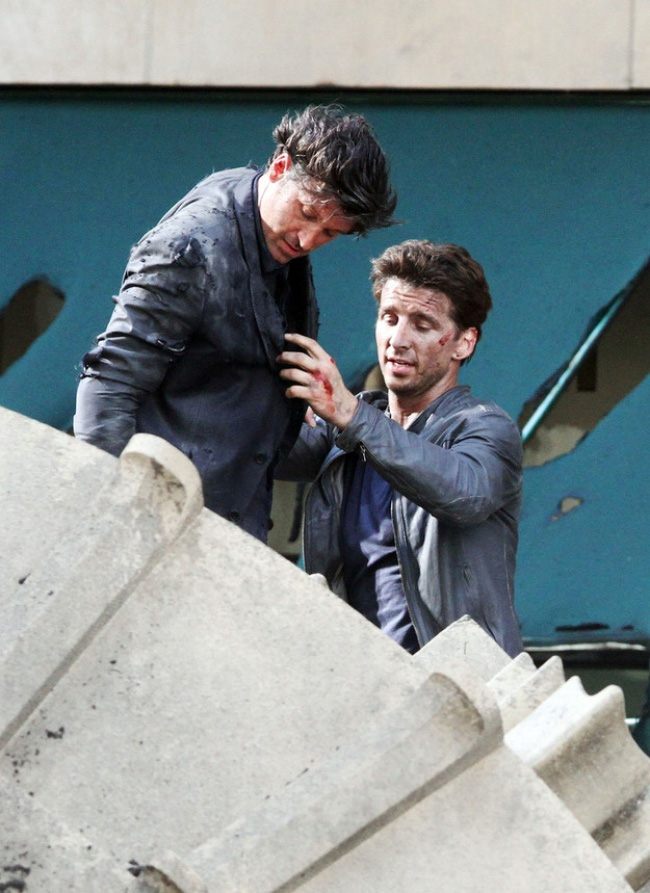 Patrick Dempsey can’t deny the resemblance he and his double have.