There are great actors, great actors who decided it’s best to get real serious about their roles so they have a good performance.

In many cases, there are performers who have to change their lives in order to carry out a story. Some have had dramatic lost weight, suffered physically and even almost lose their minds. 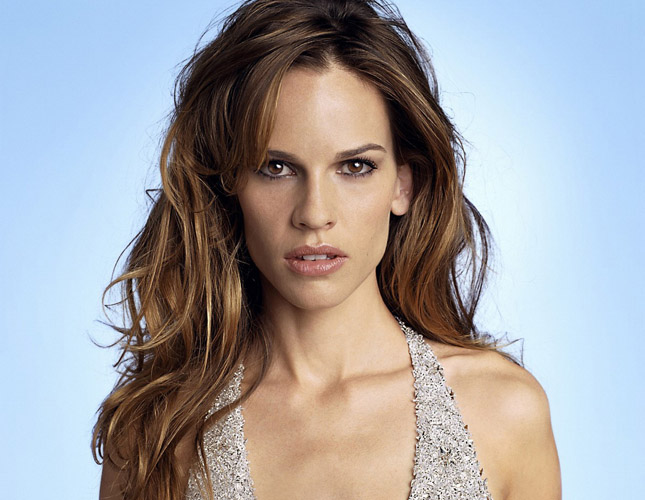 Source: Pinterest.
Hilary Ann Swank is an American actress, winner of two Oscars, a Golden Globe and a SAG award. Her appearances in films like Boys Don’t Cry or Million Dollar Baby have brought her critical acclaim and recognition.

She had to drastically change her appearance for this role. 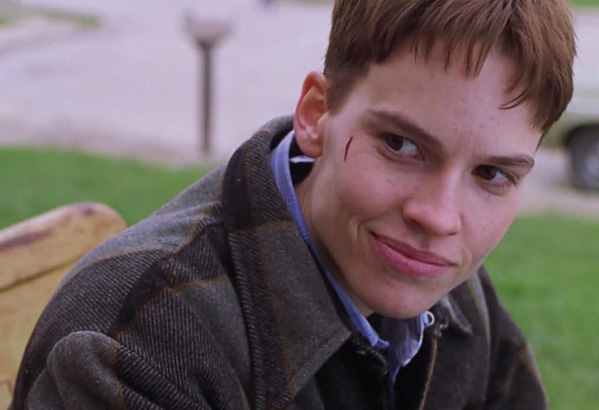 Source: Pinterest.
This is one of the best roles of her entire fame history. To play her role as Teena Brandon, a transgender character, the actress lived as a man during the previous month of rolling. She were so convincing that even her neighbors confused Hillary with her cousin. 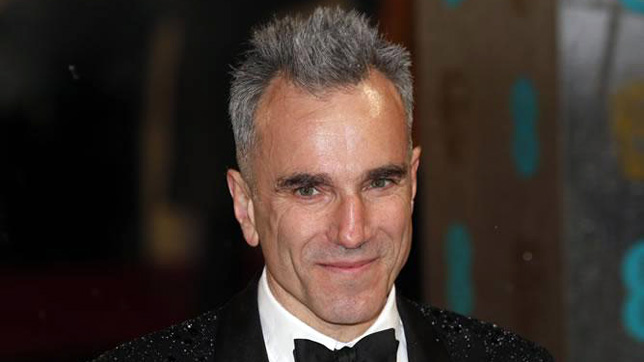 Source: Pinterest.
Daniel Michael Blake Day- Lewis (London, April 29, 1957) is a British actor and later nationalized Irish in 1993. It is the only actor in the history who has won three Oscars for Best Leading Actor. This way became the third actor (besides Walter Brennan and Jack Nicholson) to win three times an Oscar for his performances. Also, he received two Golden Globes, four BAFTA Awards and three SAG awards and is considered by critics as one of the best actors of his generation and one of the best in history.

Daniel Day-Lewis in My Left Foot 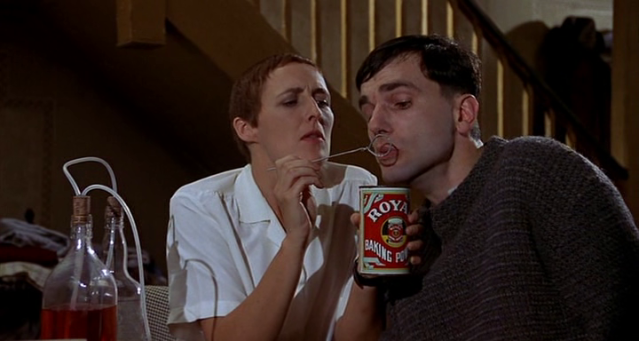 Source: Pinterest.
Two months before starting filming, the actor was in a cerebral palsy clinic in Dublin to learn the characteristics of the disease. On set, he never abandoned his wheelchair; he stayed in character all the time.
1 of 11
Ver más
Compartir este artículo
Mundo.com