Selena Quintanilla-Pérez was an American singer, songwriter, spokesperson, model, actress, and fashion designer. Called the Queen of Tejano music, her contributions to music and fashion made her one of the most celebrated Mexican-American entertainers of the late 20th century. On March 31, 1995, Selena was shot dead by Yolanda Saldívar, her friend and former employee of her Selena Etc. boutiques.

We all remember her and she has a special place in our hearts, making us feel nostalgic each time we see any of her pictures. Here are 20 picture you’ve probably never seen before, so take a look at them! 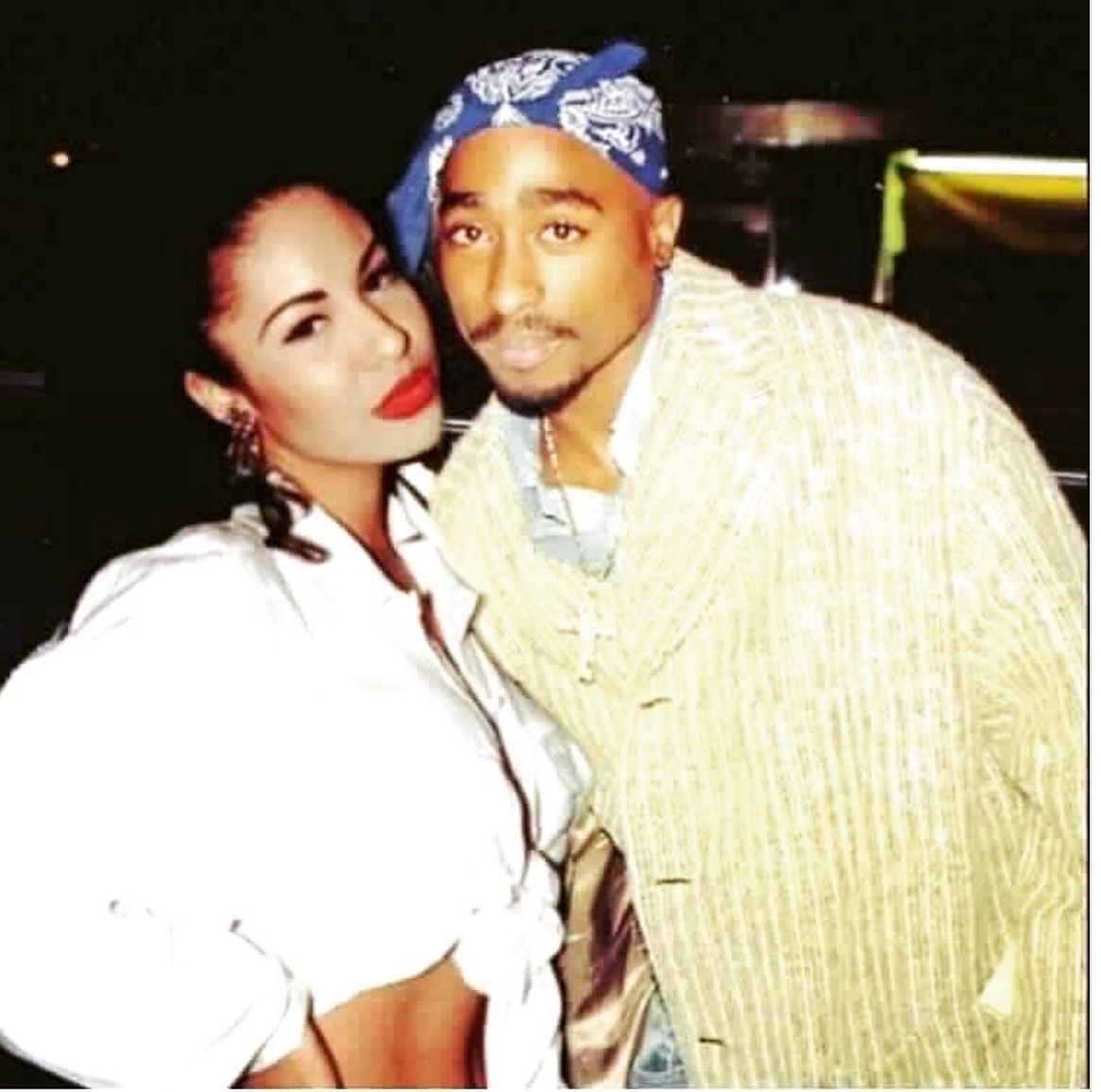 Pinterest
Selena once turned down a movie project with a leading role, since she had to do a few steamy scenes. Her provocative way of dressing was her limit of being sexy, which was definitely against her style.

She was known for her eccentric style and unusual look.

Pinterest
She was always fashionably inclined and even as a child dreamt of designing her clothes and jewellery. Later she opened her own boutique and designed every outfit that she wore onstage. 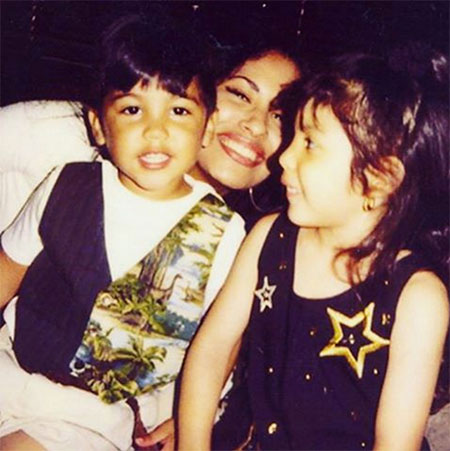 Pinterest
She never took any drastic dieting technique to look perfect. She had said, “I don’t do any crazy diets. I take vitamins and eat three times a day. I eat anything, and I’m not preoccupied with my figure. The most important is that the people accept me for my music, not for physical appearances. And honestly, I won’t lie, sometimes I watch myself, because Hispanic women sometimes put on weight around the hips. I also don’t exercise. I can’t imagine exercising for two hours. Not my style.” 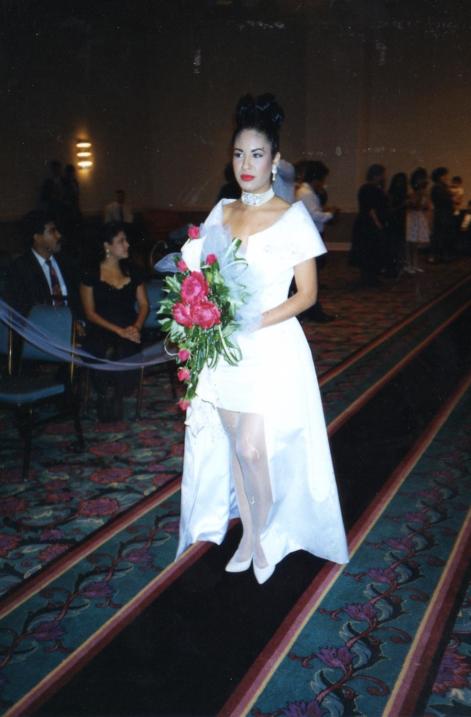 Pinterest
In 1989 she finished high school through the American School, a correspondence school for artists, and enrolled at Pacific Western University in business administration correspondence courses.
1 of 11
Ver más
Compartir este artículo
Mundo.com