Proof that Keanu Reeves is the coolest actor in Hollywood

Without any doubt, Keanu Reeves is one of the best actors in Hollywood, has great talent and his personality makes him one of the coolest actors. He is not like the rest, he is down to earth.

The hollywood star has surprised us with his pictures that have been on the Internet, even an account on Twitter was created and was called Keanu Doing things. He is always doing common things, the same as the rest of people could be doing, he forgets about his fame. 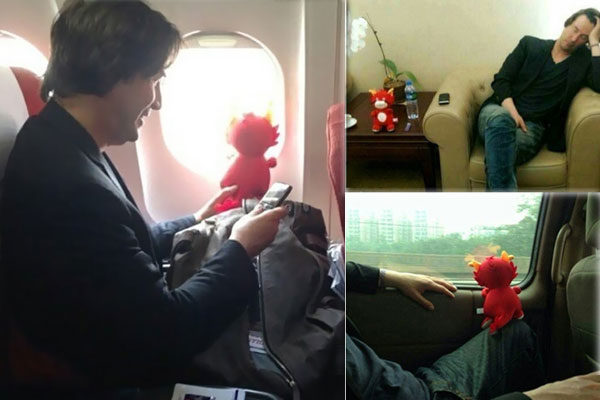 Keanu is always traveling all around the world and like everyone of us, he knows that there isn't a better way to travel than doing it with a great buddy, in this case his little puppet looks like is enjoying the trip. 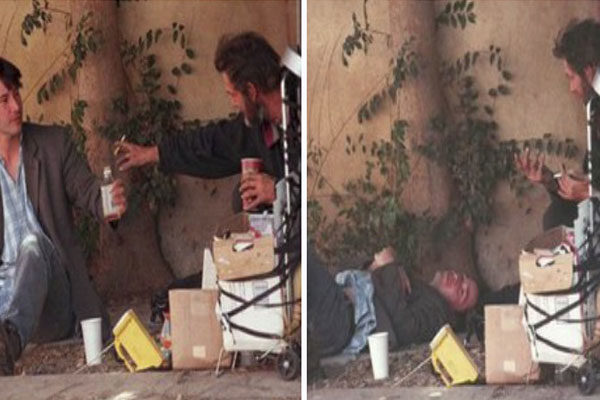 He never stops surprising us, and this time he decided to sit down and talk to a person he found down the streets, it seems that they had the greatest talk ever. 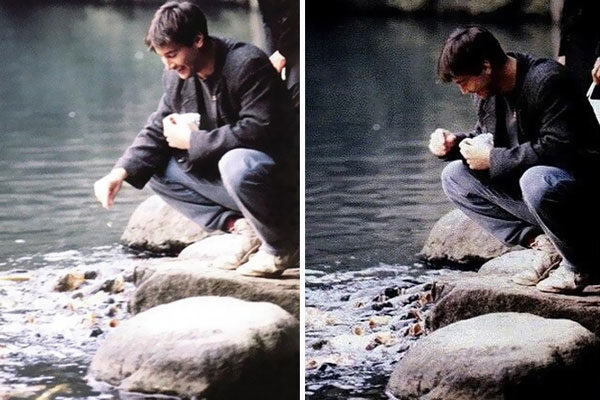 As every kid, Keanu enjoys the simple things as feeding fishes, his facial expression says it all. 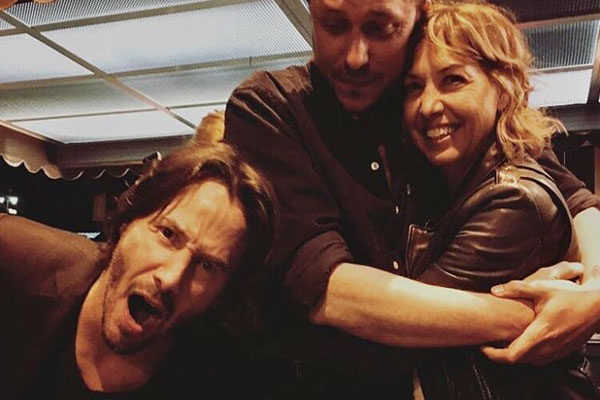 He also enjoys appearing on his fans' photos to make this moment memorable. 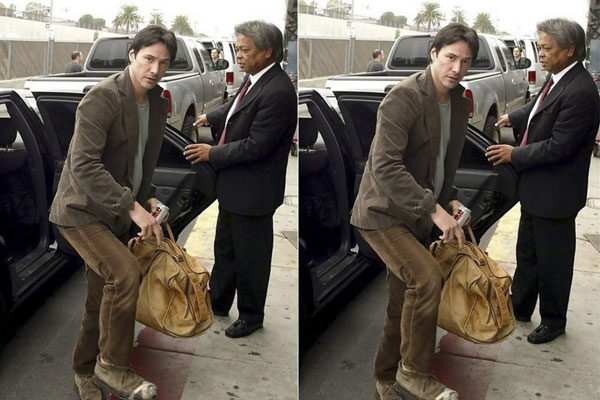 Keanu has a lot of money but he wears the same outfits or shoes more than twice. In this picture we can see, he had to fix his show with tape. 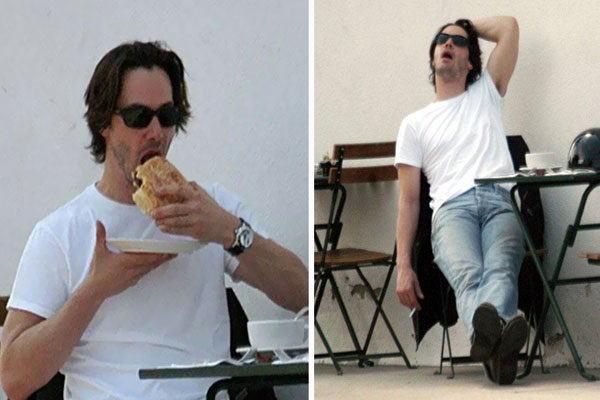 All his photos describe our moods, we have felt the same way as he did when this photo was taken. There isn't anything better than eating something delicious and then having a great nap. 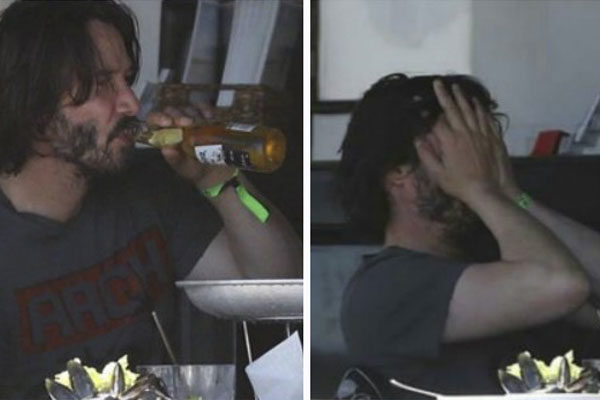 We are not the only people who feel bad about some things that are happening in our lives, Reeves and other actors have bad times. It will get better soon. 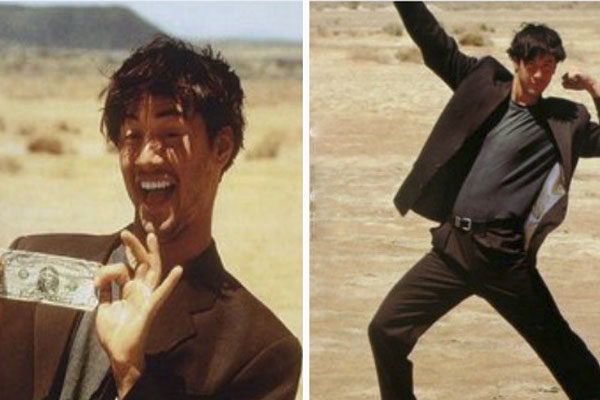 That amazing moment when you find some money in your pocket, that happened to Reeves and of course he had to celebrate. 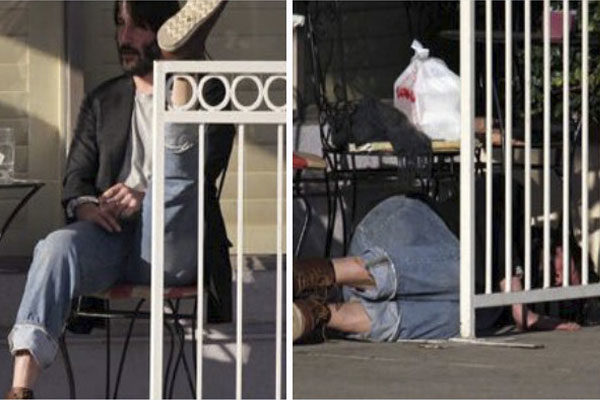 The same as a kid does after eating, Reeves has to have a great nap after eating his meal. Well, it looks like the floor was way too comfortable. 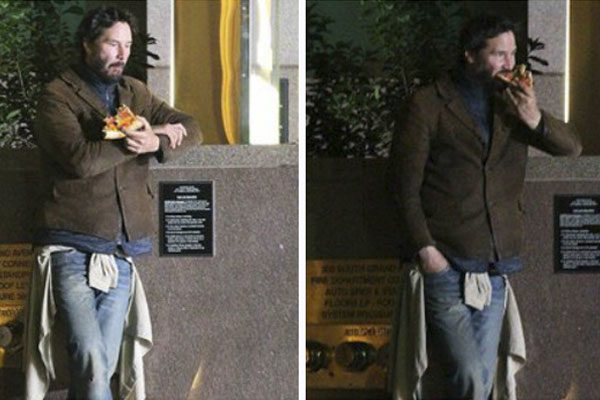 Sometimes we just need to eat a slice of pizza and think about all those great things that have happened to us. We need to be more like Keanu. 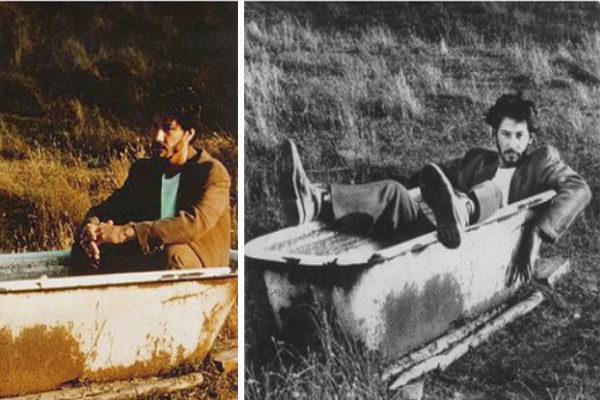 This great actor enjoys to have a little time for himself and. We can see how much he enjoys being far away from the cameras. 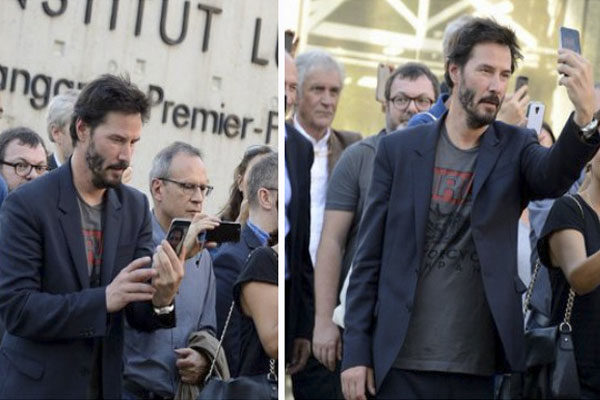 When he saw all those people using their phones, he decided to take a selfie and act like the rest of the people. This is what makes him feel a normal person. 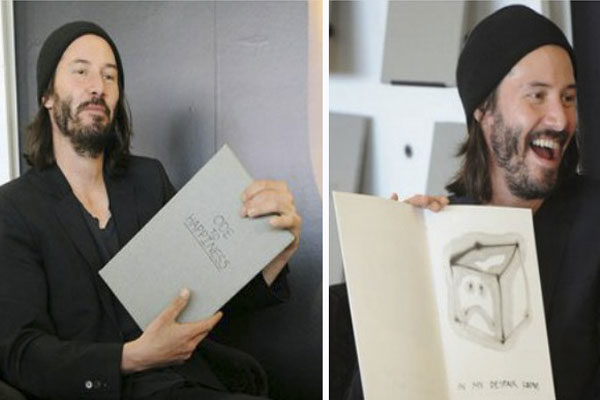 He is showing his sketch book which is called Ode to Happiness, and it seems like he is really excited and proud of his drawings and he can't stop watching it over and over again.

The center of attention 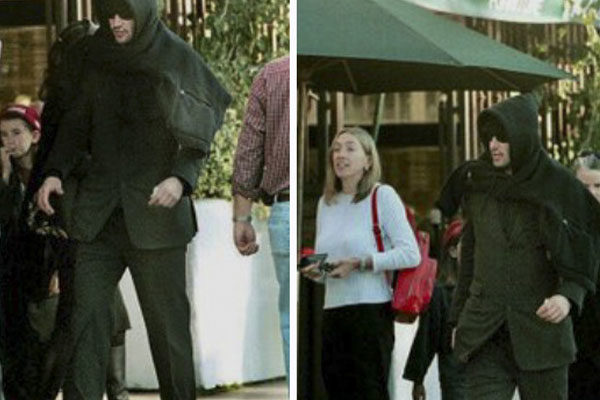 He likes when he is not being noticed by the paparazzis, but with this outfit is impossible not being the center of attention. 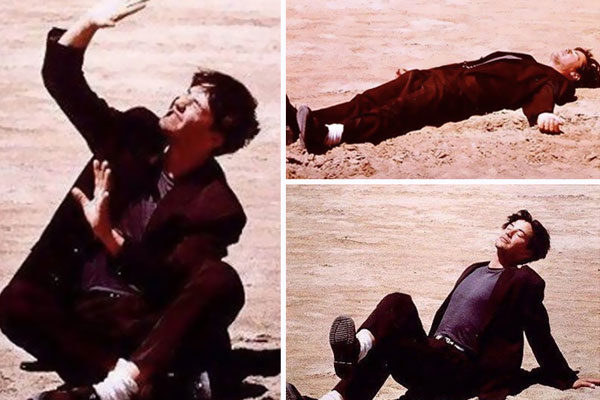 There isn't anything better than tanning, but sometimes the sun light is really impossible to handle, Keanu seems to enjoy it. 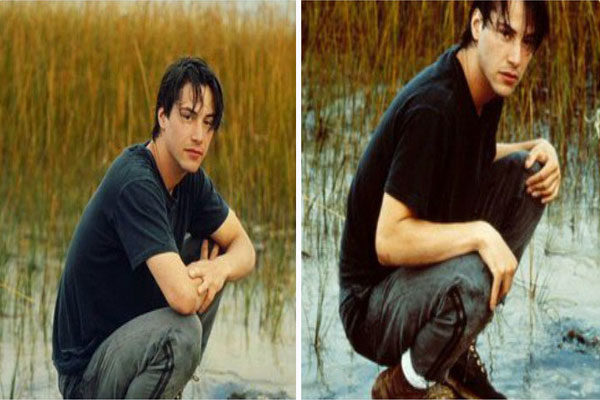 Reeves likes simple things, like enjoying the view and listening the sound of the river. 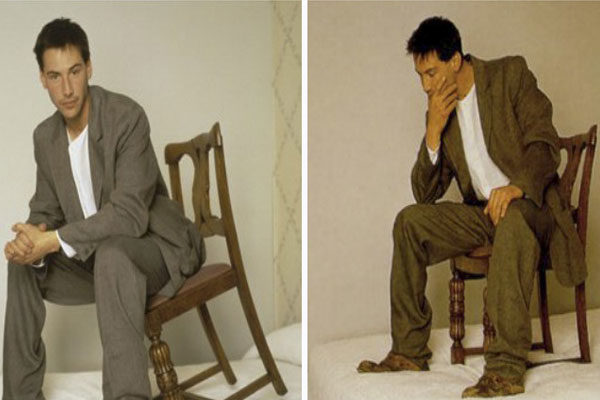 Even if it seems a normal picture of Keanu sitting on a chair, if we saw it carefully, we can notice that the chair is on a bed. We never are going to know what's happening on his mind. 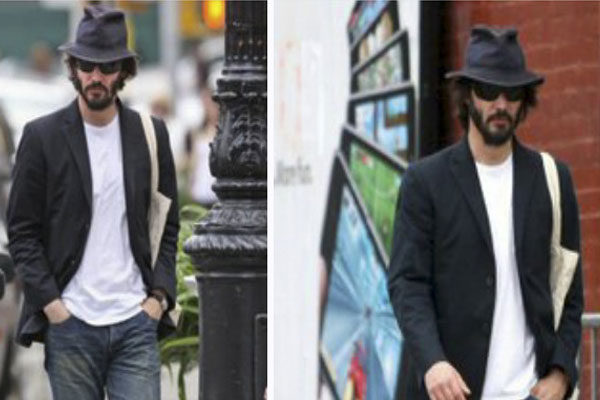 His suits are always the same, but he always gives a unique style to all his outfits. 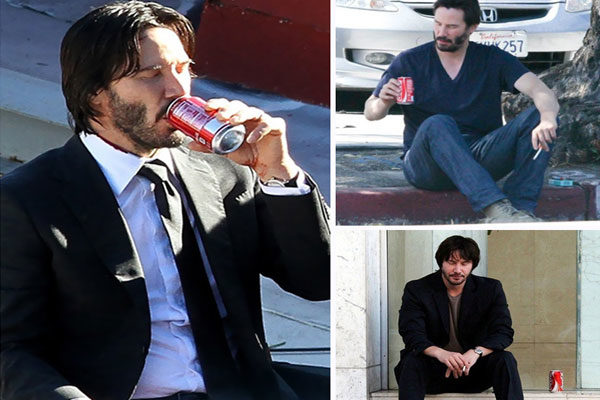 Like everyone else, Keanu enjoys drinking Coca-Cola on his breaks, we all need a little time to think. 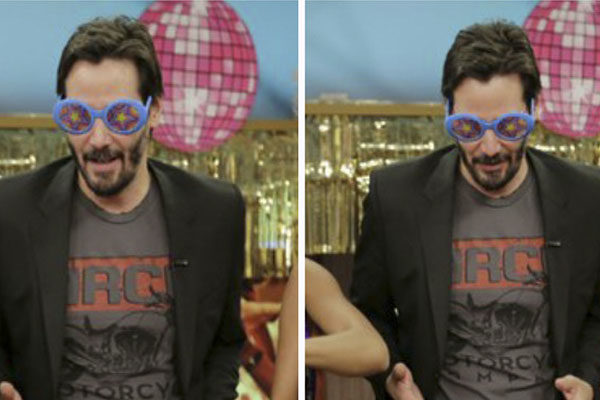 Without any doubt, Keanu Reeves is one of the coolest actors ever, not only because of his talent but also because of his amazing attitude.
Compartir este artículo
Mundo.com