Famous people who were bullied

Bullying is one of the biggest issues societies face nowadays; many people from all ages are bullied for all kinds of reasons. Even some celebrities were bullied in their younger days.

Despite the fact that they now enjoy fame, fortune, and success, they went through some rough times during their childhood or teenage years. They prove to all of us, that is it possible to overcome bullying. 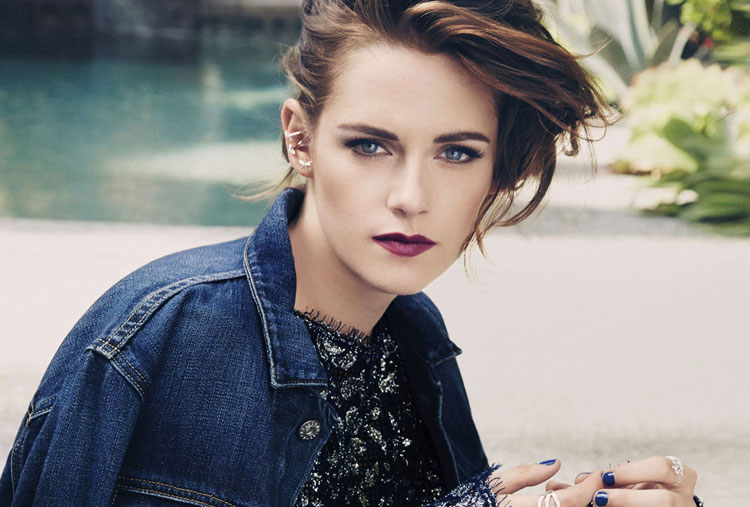 Source: www.marieclaire.com
Kristen Jaymes Stewart was born in Los Angeles, California in 1990; she became famous thanks to her role as Bella Swan in the Twilight saga. Stewart began her career in 1999 but her first major role was in the movie called Panic Room, he has since participated in several films. She was Glamour Best Dressed Woman in 2015.

She was bullied in school 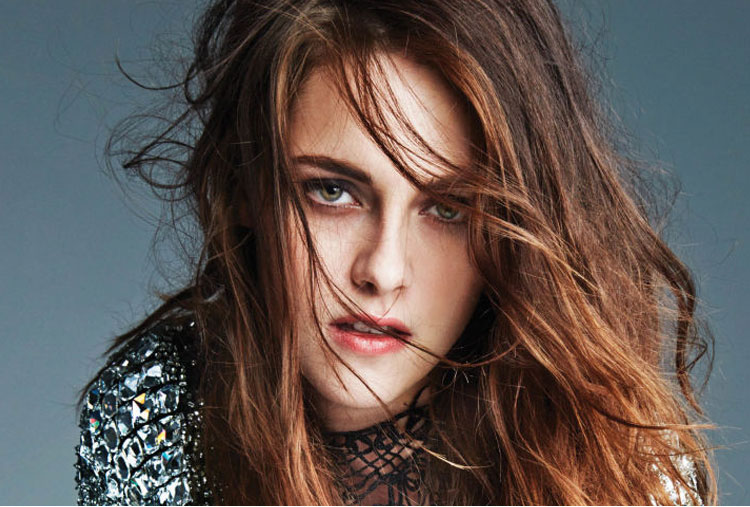 Source: www.marieclaire.com
This beautiful actress known for her fashion sense told British newspaper "The Sun" that in school her classmates had always teased her for looking like a boy. Now, Stewart represents major fashion brands like Balenciaga and Chanel. 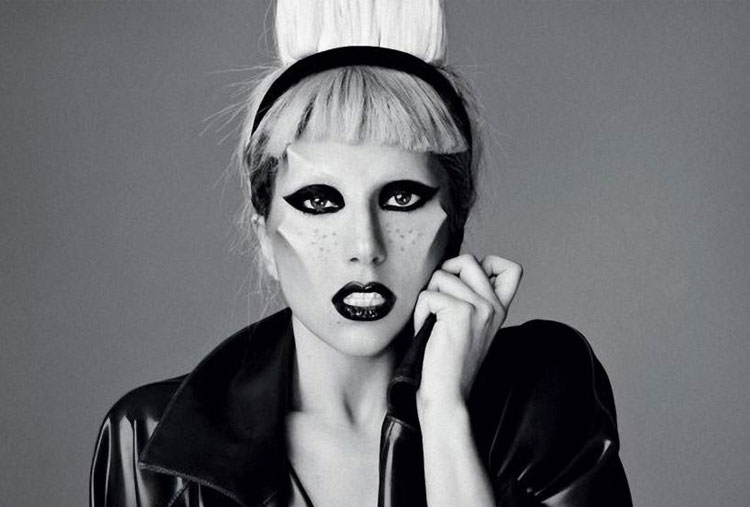 Source: www.rockbandaide.com
Stefani Joanne Angelina Germanotta, better known as Lady Gaga, is a singer, songwriter, actress, and activist. Gaga rose to fame after the release of her album The Fame in 2008. The eccentric singer has been characterized by her original and bizarre style but she is also known for supporting humanitarian causes and being an activist in favor of the LGBT community.

She’s been through some rough times 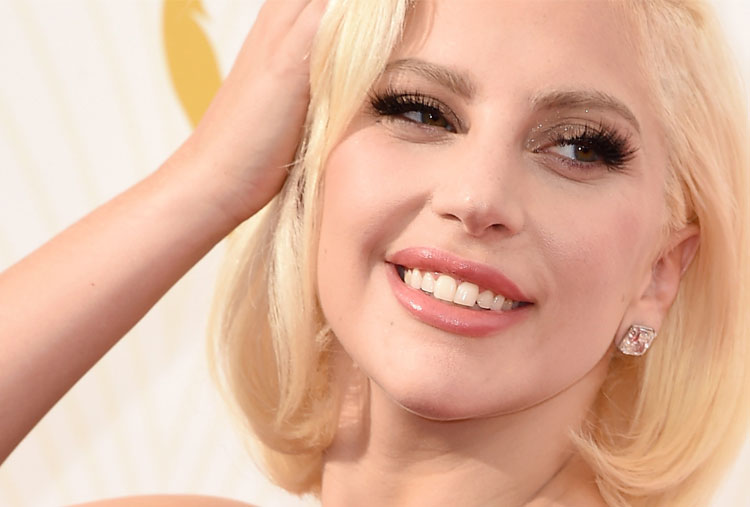 Source: www.business2community.com
The singer said during an interview that when she was little she was bullied because of her appearance. "I had a very big nose, very curly brown hair and I was overweight; they had a lot to make fun of, "she said. The singer has said many times that she was thrown in the trash can. Lady Gaga has been talking about equality and respect for others, the singer has said on several occasions that because she was bullied it made her a strong woman, and she wants to convey this to their fans. 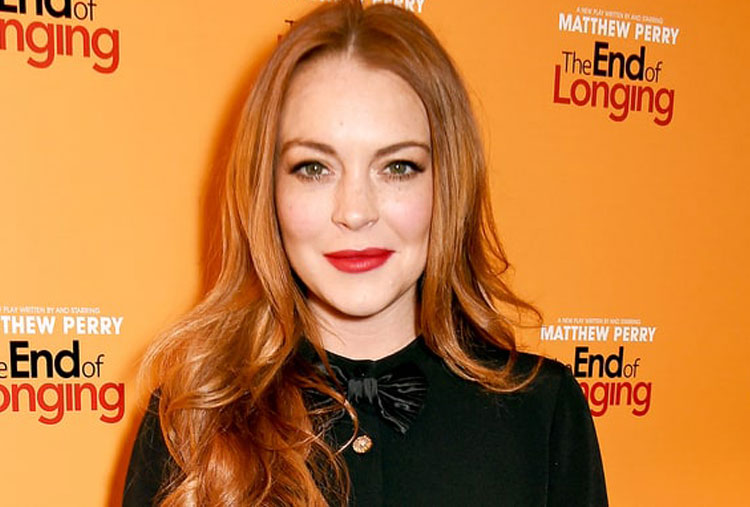 Source: www.usmagazine.com
Lindsay Dee Lohan is an American actress and singer, she began her career modeling and doing TV commercials when was three years old. She made her debut on the big screen with the Disney movie The Parent Trap. She became famous after starring in films like Freaky Friday, Herbie: fully loaded and Mean Girls.

She was bullied in school 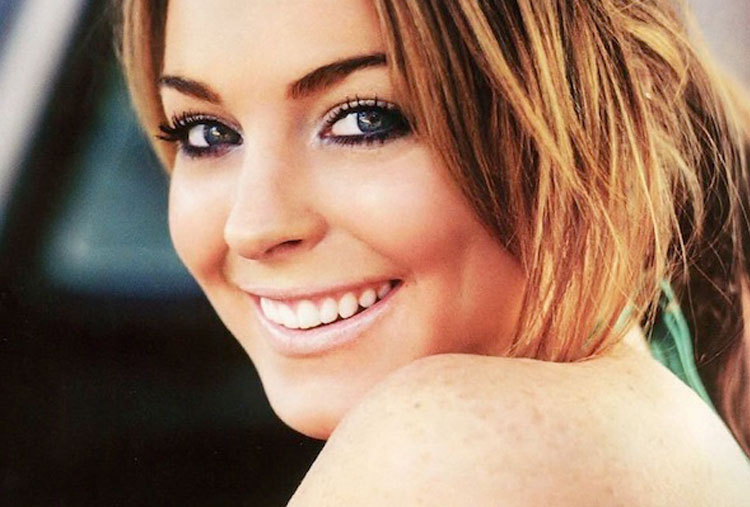 Source: celebritygossiper.com
The famous redhead has lived a troubled life when she was younger schoolmates who criticized her for being famous and having participated in films. Lohan was also bullied because her father spent time in jail; despite suffering a lot during her childhood she managed to overcome those obstacles and now she stands against bullying. 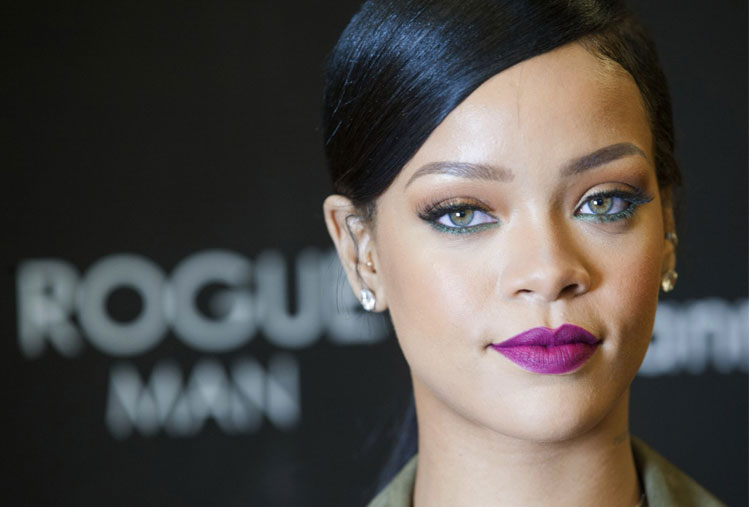 Source: www.salon.com
Robyn Rihanna Fenty is a Barbados-born singer who became famous with the album A Girl like Me in 2009. Rihanna’s music is influenced by Caribbean music, such as reggae and dancehall, she is also known for constantly changing her image. She founded the Believe Foundation, which helps terminally ill children.

She was bullied because of her skin tone 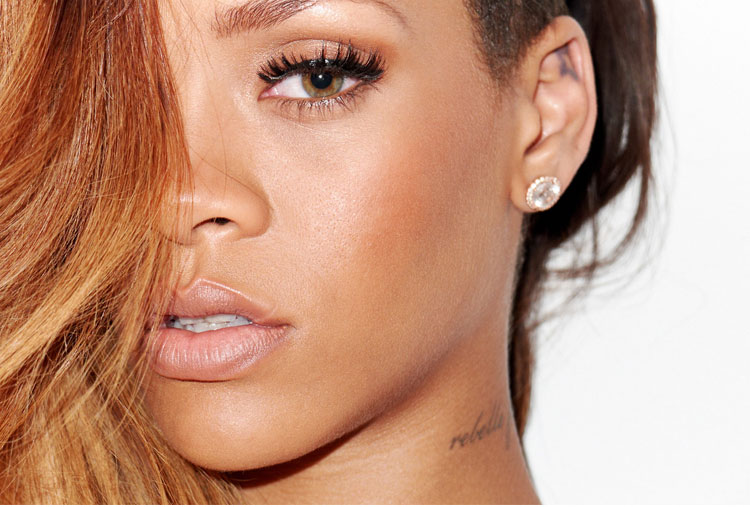 Source: www.mendaily.com
The Pop star has said that she was bullied throughout school. Ever since she was a little girl, her classmates judged her because of her skin tone, but she did not let anything stop her because she wanted to pursue her dreams and now she is one of the most successful stars. 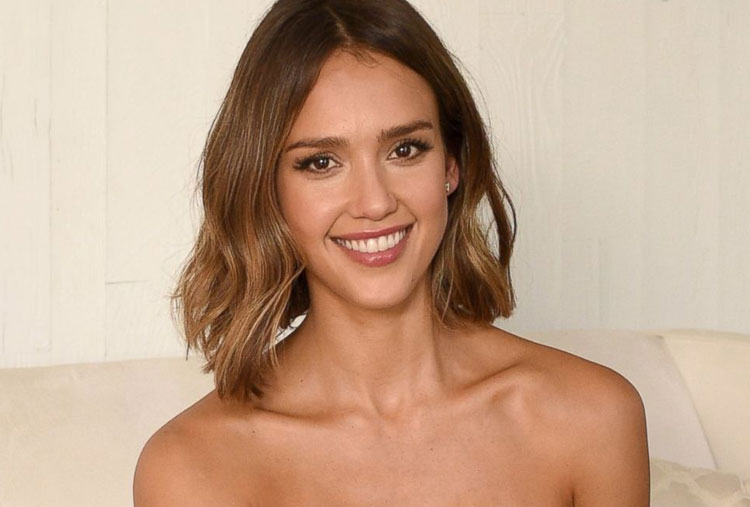 Source: abcnews.go.com
Alba is an American actress, known for her sex appeal. She started her career at a very young age, after going to drama school she got her first leading role in a movie. Jessica is now married to actor Michael Warren, with whom they have two daughters.

They made fun of her 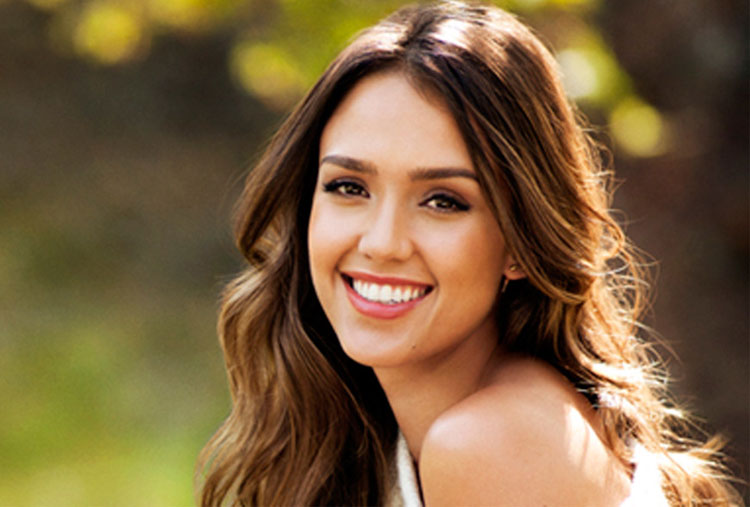 Source: www.ellentv.com
Despite the fact that Jessica was always a good girl, she was bullied during her school years. After moving to Los Angeles she was constantly bullied because of her accent, so she decided to escape from all of that, going to drama school. She is now a famous and beautiful actress. 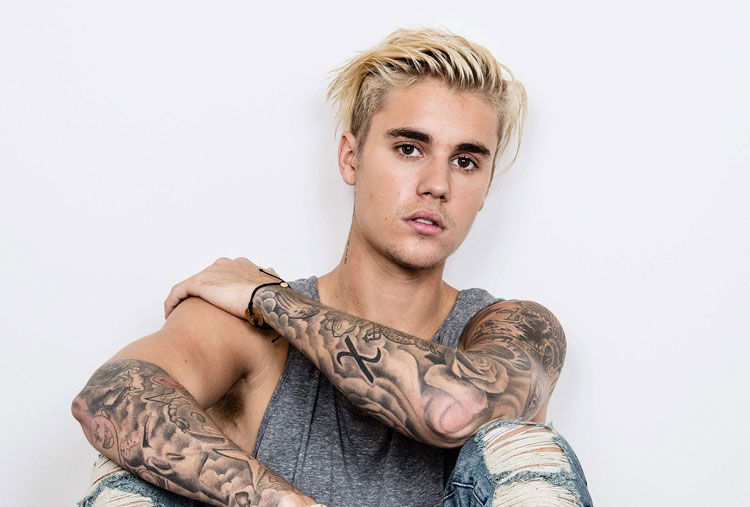 Source: s.telegraph.co.uk
Justin Drew Bieber was born in Canada on March 1st, 1994; he is a talented singer and songwriter whose songs have been in the top charts since his debut album in 2008. Justin Bieber was discovered by Scooter Braun, who after watching Bieber’s videos on Youtube decided to visit him and offered him a contract. He has been nominated for 257 awards and has won 188 of them. 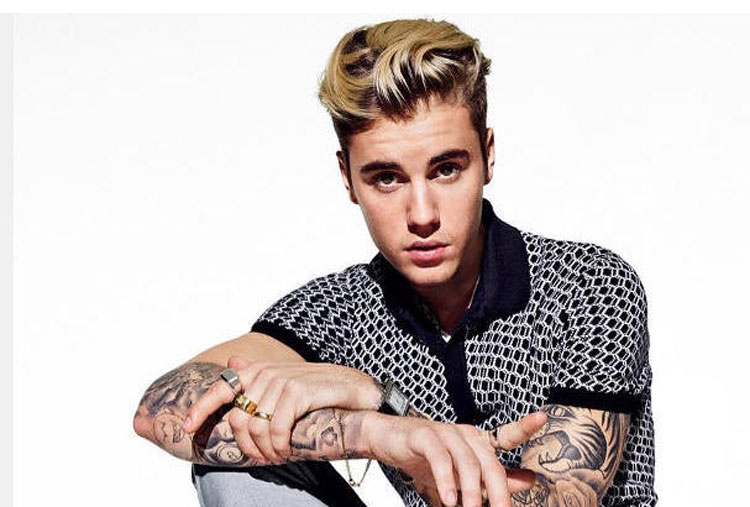 Source: www.earnthenecklace.com
The Canadian star is another famous artist who suffered from bullying during his childhood. Bieber said in an interview that during his early years at school he was bullied by his many of his classmates. Justin wrote a song for a documentary which talks about the reality of school bullying. He said to his fans that it is important to tell someone in charge if someone is being bullied; not saying anything only makes it worse. 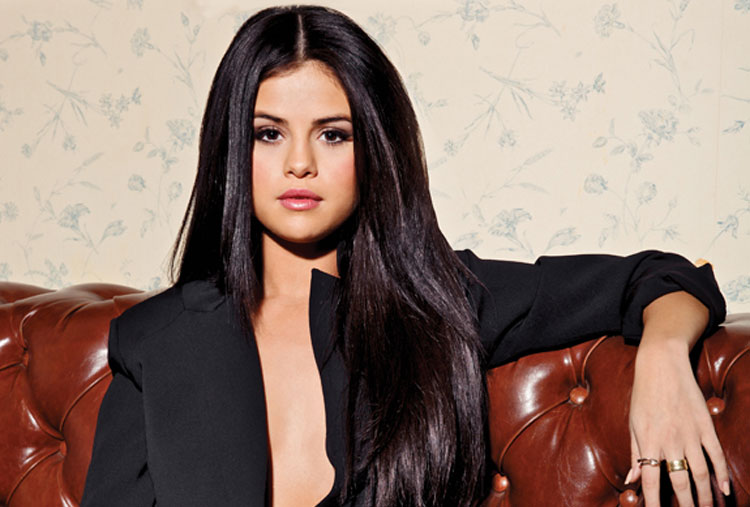 Source: www.billboard.com
Selena Marie Gomez is an actress, singer, songwriter and fashion designer born in Texas. She began her acting career at age seven in the Barney & Friends TV series; in 2007 she starred in the Disney series "Wizards of Waverly Place". Her debut in the music industry was with her band Selena Gomez & The Scene, she then began her solo career becoming a very popular artist among teenagers; She has participated in various humanitarian and charitable organizations.

She was bullied because of the way she looked 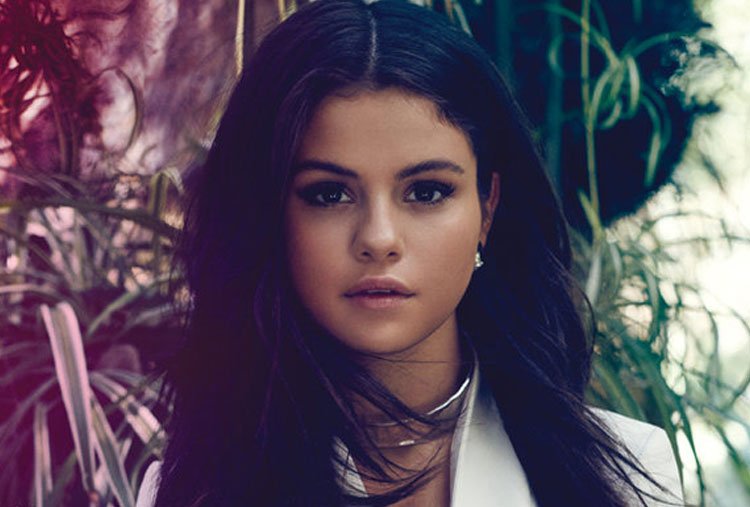 Source: www.billboard.com
Selena said that her classmates teased her for being short and they called her ugly , she also said that she never belonged to any group; this made her a very insecure and shy girl, now Selena Gomez fights against bullying and  she has proved that you can always get over any obstacle; Gomez is one of the biggest influential artists of her generation, for being a visionary and hardworking woman . 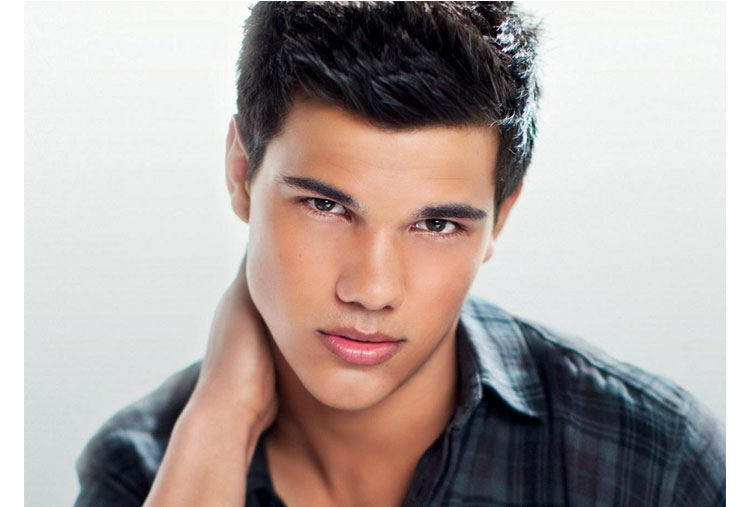 Source: www.thefamouspeople.com
Taylor Daniel Lautner is an American actor and model, his first role was in the film “Shadow Fury” in 2001. At thirteen he was chosen to play Sharkboy in the movie "The Adventures of Sharkboy and Lavagirl". In 2008, he played Jacob Black in the Twilight saga. Lautner was part of Vanity Fair’s list of the Hollywood Top 40 celebrities with higher incomes in 2010.

He was not a confident boy 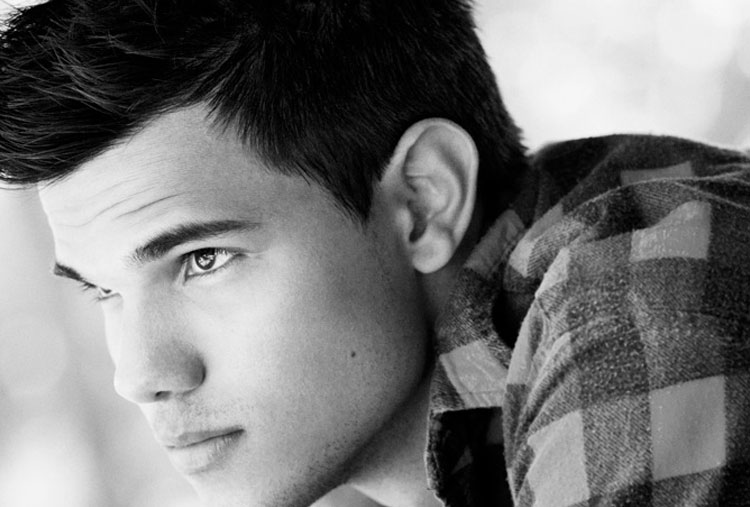 Source: www.fanpop.com
The actor has said on several occasions that he was teased by his classmates for being too thin. Lautner also said that he was a very insecure guy and that he was bullied for being an actor. Nowadays, Taylor is considered by many teenagers as the ultimate “Hollywood Hottie”. 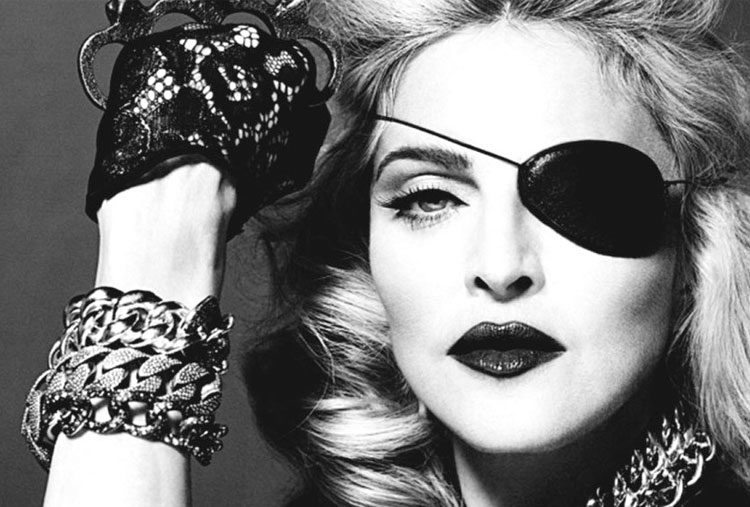 Source: www.playbuzz.com
Madonna Louise Veronica Ciccone was born in Michigan in 1958. She was very interested in art and music since a very young age; in 1982 she signed a contract with Sire Records and released her first single "Everybody" which was very successful. Madonna is a pop music icon and has become one of the most influential artists of all times.

She wasn’t always the queen of pop 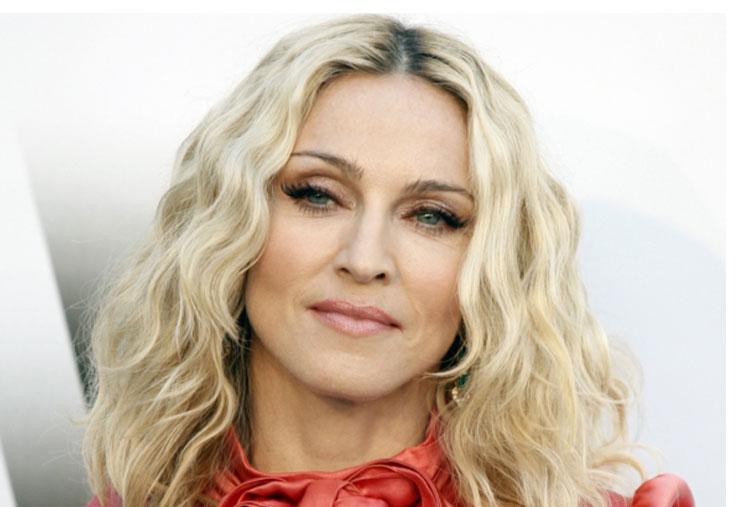 Source: Pinterest
The queen of pop has not always enjoyed the popularity she has today. Madonna said that ever since she was a child she spent much of her time alone and felt like she did not fit. Her classmates teased because she looked different. Can you imagine what those classmates think of her now? 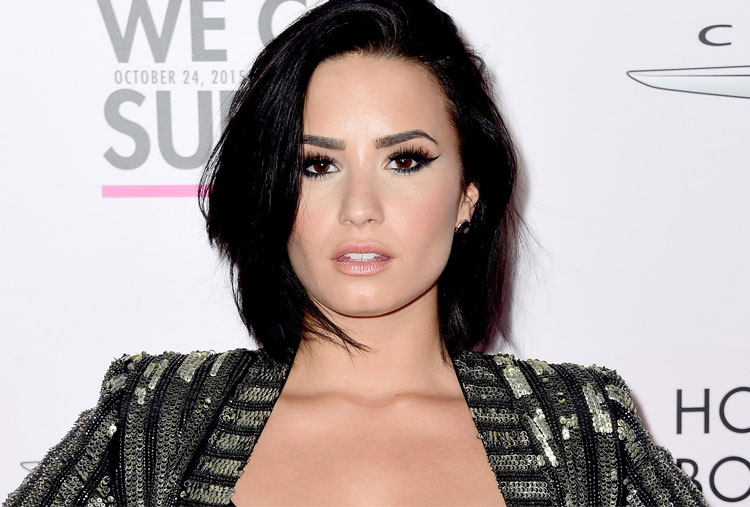 Source: www.popsugar.com
This actress, singer, and songwriter was born in Albuquerque in 1992. She began her acting career in the T.V. series "Barney & Friends” with Selena Gomez. She was part of her school choir for 3 years and she learned to play the piano. In 2008 she starred in the Disney movie Camp Rock and later released her debut album "Don’t Forget". Lovato has participated in many campaigns against bullying. 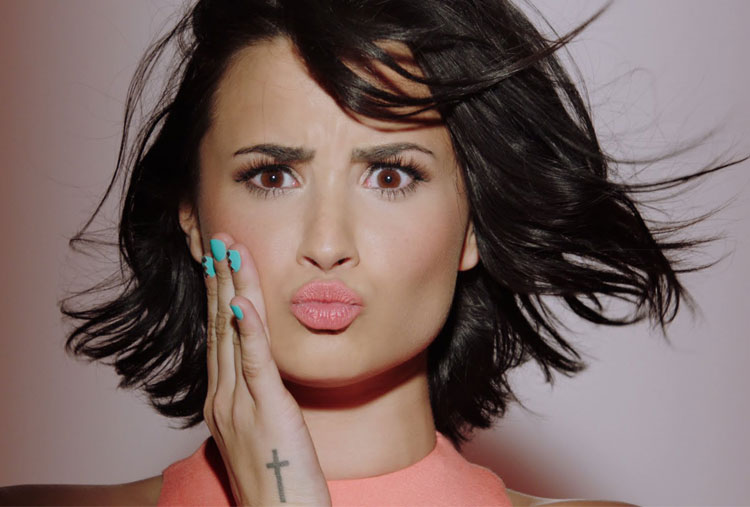 Source: Pinterest
Demi Lovato suffered a lot during her childhood because she was constantly bullied. Once, her classmates locked her in a bathroom for a very long time and after this, Lovato chose to be homeschooled. Today is a spokesperson for the anti -bullying PACER organization which supports young victims of bullying.
Compartir este artículo
Mundo.com