Most people would think that Hollywood is not exactly the place where people have long-term relationships. It must be quite different to be in a relationship with someone while the media is eager to know about every detail. It is very common to see celebrities dating many different people over the years, but there are some who prove that love can actually last in Hollywood.

We’ve made a list of celebrity couples that have stayed together for years such as Meryl Streep and Don Gummer or Tom Hanks and Rita Wilson.

Jada Pinkett Smith And Will Smith - 24 Years Together 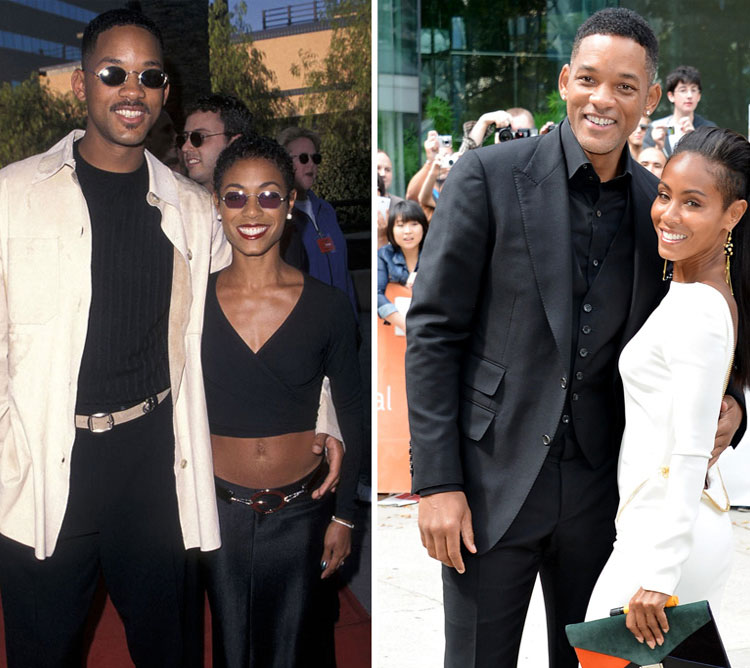 Source: Jim Smeal , Alberto E. Rodriguez
Smith married actress Jada Koren Pinkett in 1997. Together they have two children: Jaden Christopher Syre Smith (born 1998), his co-star in The Pursuit of Happyness and After Earth, and Willow Camille Reign Smith (born 2000), who appeared as his daughter in I Am Legend. 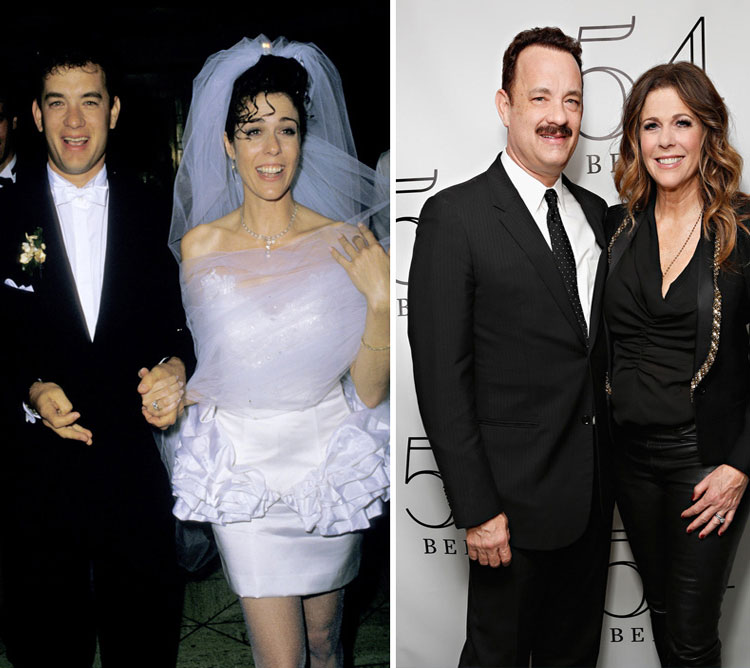 Source: Jim Smeal , Cindy Ord
In 1988, Hanks married actress Rita Wilson, with whom he costarred in the film Volunteers.They have two sons. The elder, Chester Marlon "Chet" Hanks, had a minor role as a student in Indiana Jones and the Kingdom of the Crystal Skull and released a rap single in 2011. 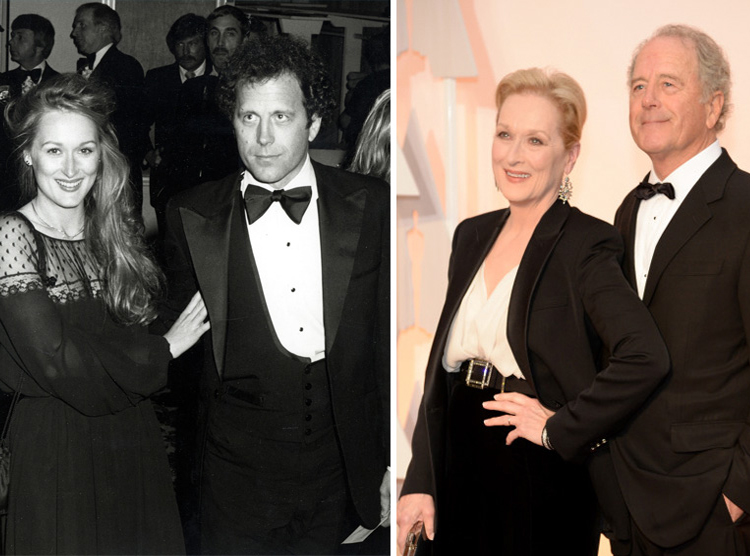 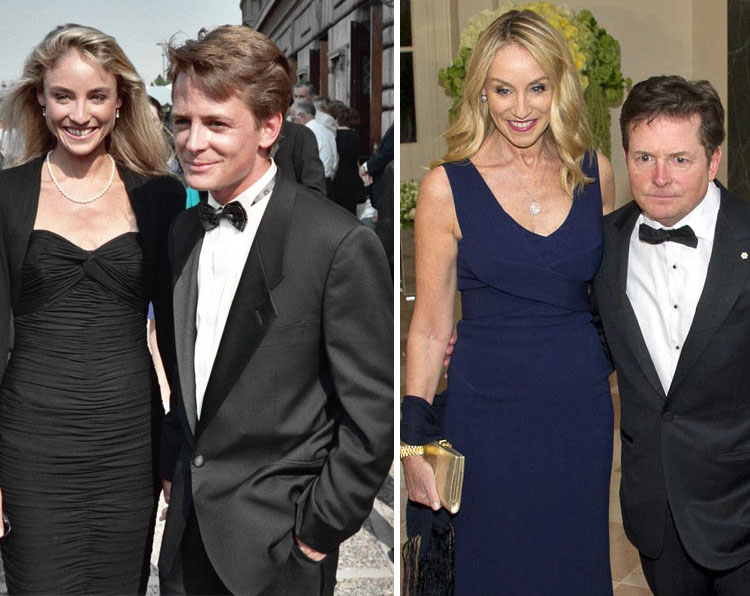 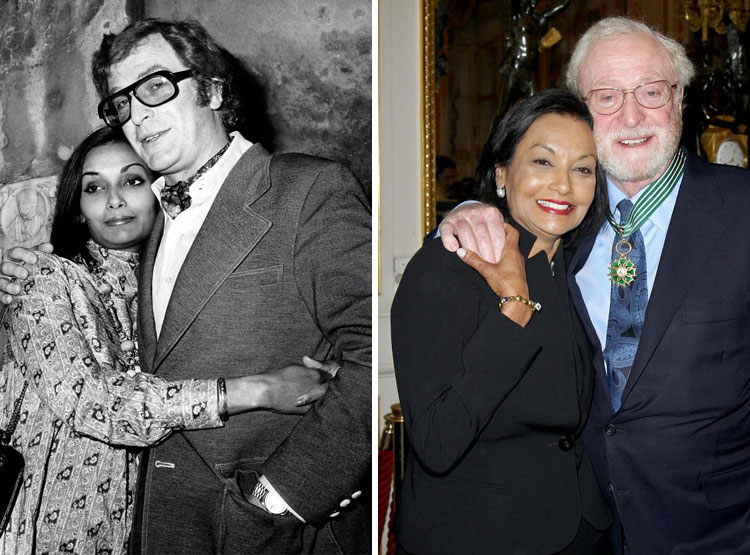 Source: KEYSTONE Pictures USA , Pascal Le Segretain
Caine has been married to actress and model Shakira Baksh since 8 January 1973. They met after Caine saw her appearing in a Maxwell House coffee commercial and a friend gave him her telephone number. 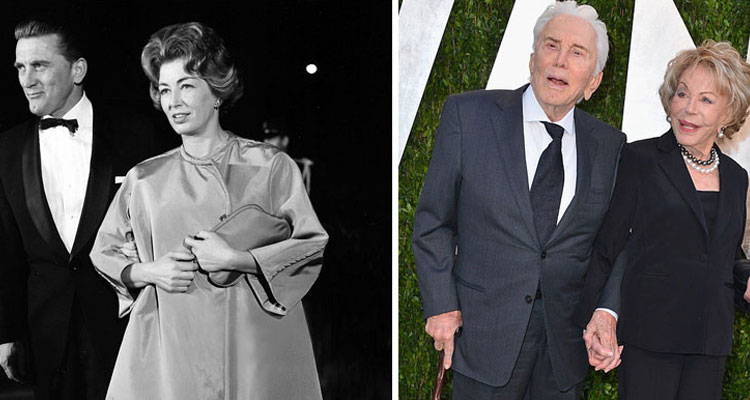 Source: Michael Ochs Archives , Alberto E. Rodriguez
Douglas met Belgium-born producer Anne Buydens (born Hannelore Marx; April 23, 1919, Hanover, Germany) while acting on location in Lust for Life. They married on May 29, 1954, and in 2014 they celebrated their 60th wedding anniversary at the Greystone Mansion in Beverly Hills. 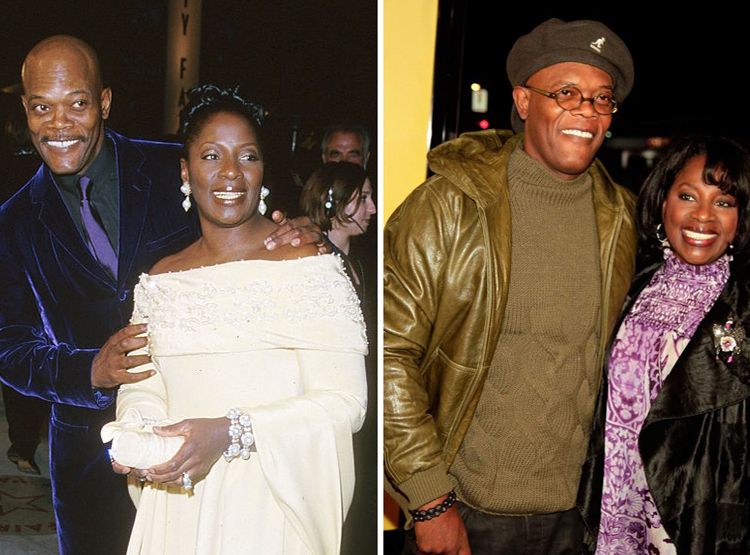 Source: J. Wespa , Kevin Winter
In 1980, Jackson married actress and sports channel producer LaTanya Richardson, whom he met while attending Morehouse College. The couple has a daughter, Zoe (born 1982). In 2009, they started their own charitable organization to help support education. 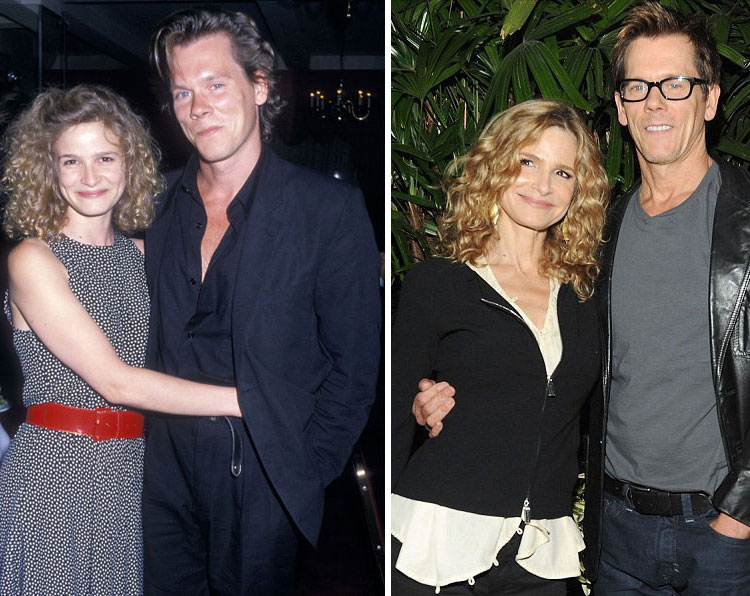 Source: Ron Gallela
Bacon has been married to actress Kyra Sedgwick since September 4, 1988; they met on the set of the PBS version of Lanford Wilson's play Lemon Sky. He has said: "The time I was hitting what I considered to be bottom was also the time I met my wife, our kids were born, good things were happening. 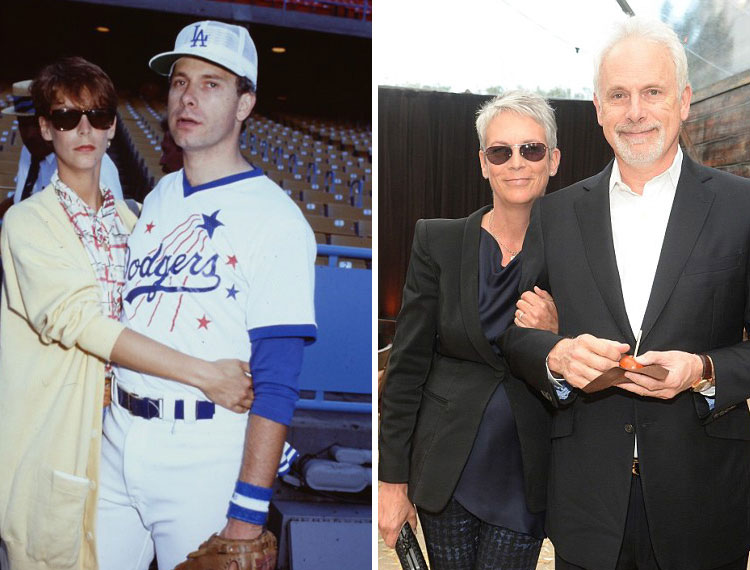 Source: Activity Auctions , Chris Weeks
Curtis married actor Christopher Guest on December 18, 1984, becoming the Lady Haden-Guest when her husband inherited the Barony of Haden-Guest in 1996, upon the death of his father. She originally fell in love when she saw a picture of him from the movie This Is Spinal Tap in Rolling Stone saying to her friend Debra Hill "Oh, I'm going to marry that guy", actually marrying him five months later. 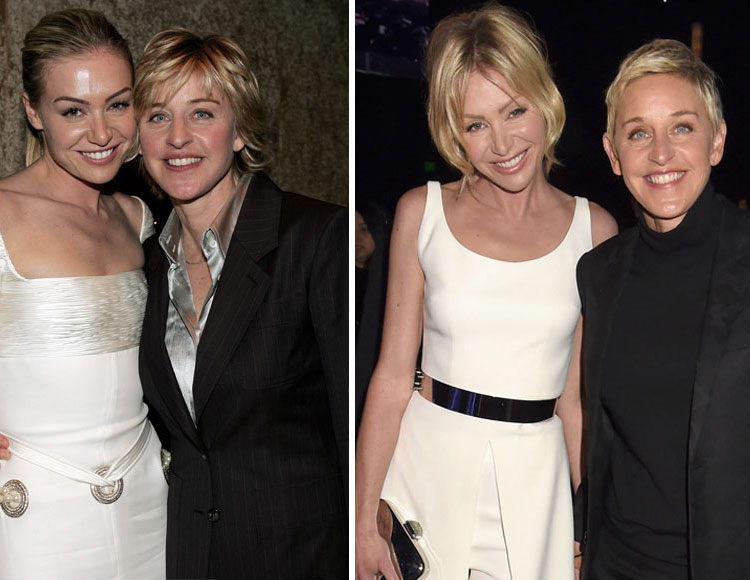 Source: Jeff Kravitz
Since 2004, DeGeneres has had a relationship with Portia de Rossi. After the overturn of the same-sex marriage ban in California, DeGeneres and de Rossi were engaged, and married on August 16, 2008 at their home in Beverly Hills, California where they live with their four dogs and three cats.

Denzel And Pauletta Washington - 39 Years Together 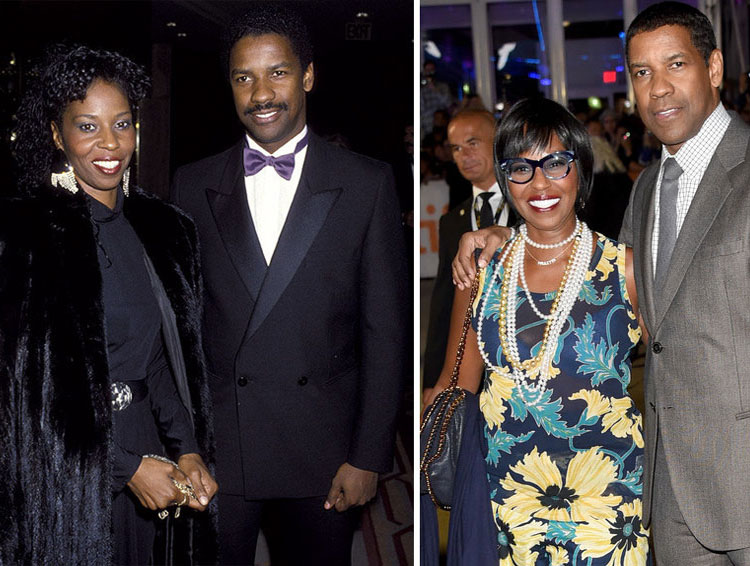 Source: Ron Galella , Jason Merritt
On June 25, 1983, Washington married Pauletta Pearson, whom he met on the set of his first screen work, the television film Wilma. The couple has four children. 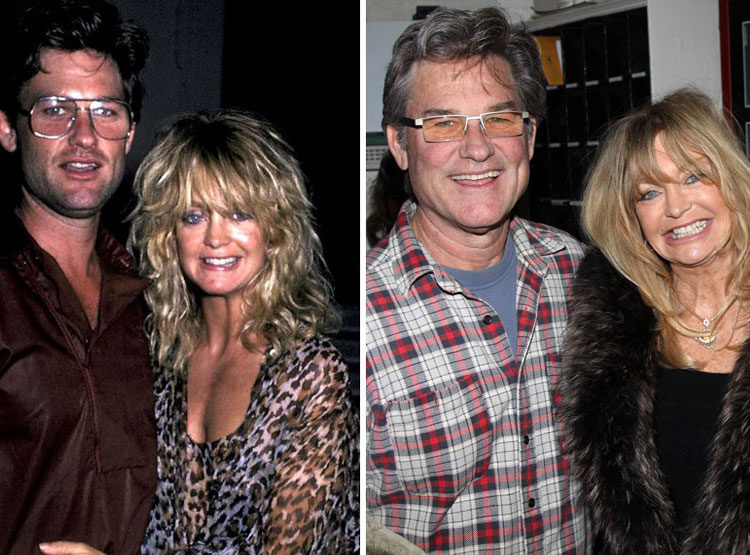 Source: Ron Galella , Bruce Glikas
Hawn has been in a relationship with actor Kurt Russell since early 1983. The couple first met while filming The One and Only, Genuine, Original Family Band (1968), but became involved after meeting on the set of Swing Shift. They have a son, Wyatt (born July 10, 1986). 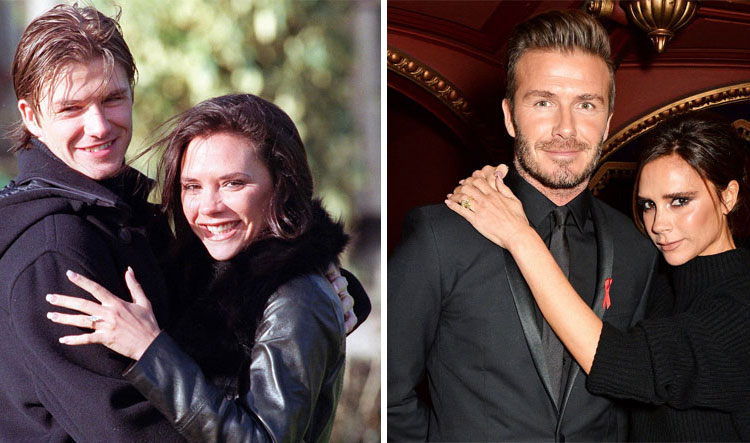 Source: Dave Hogan , David M. Benett
In 1997, Beckham started dating Victoria Adams, after she attended a Manchester United match. She was famously known as "Posh Spice" of the pop music group Spice Girls, one of the world's top pop groups at the time, and his team was also enjoying a great run of success.

Bono And Alison Hewson - 34 Years Together 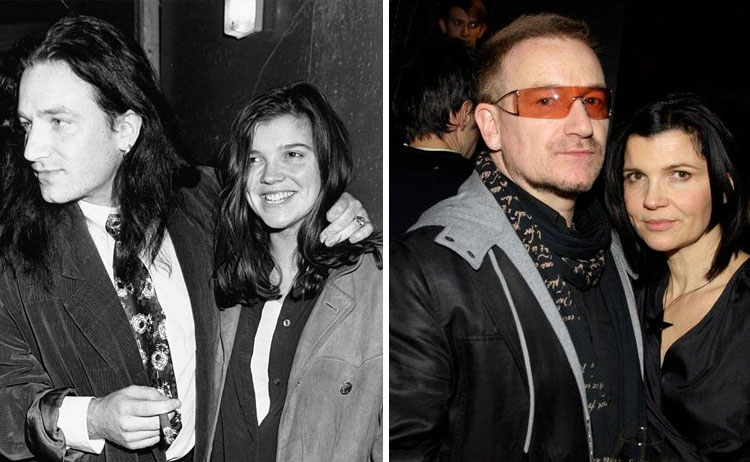 Sting And Trudie Styler - 34 Years Together 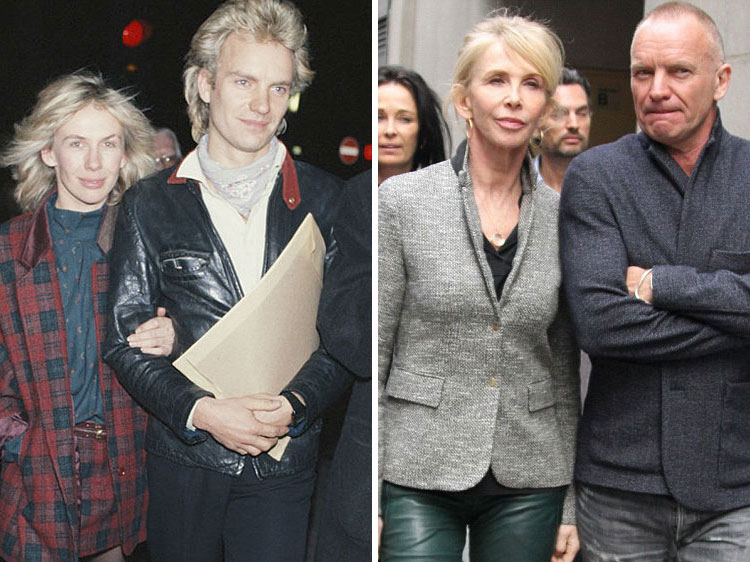 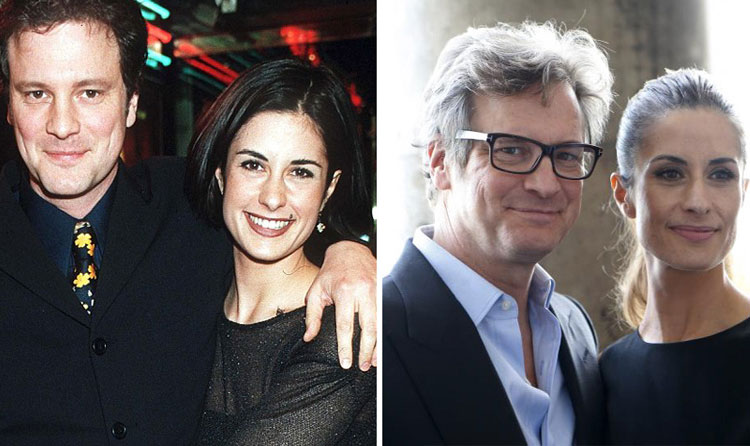 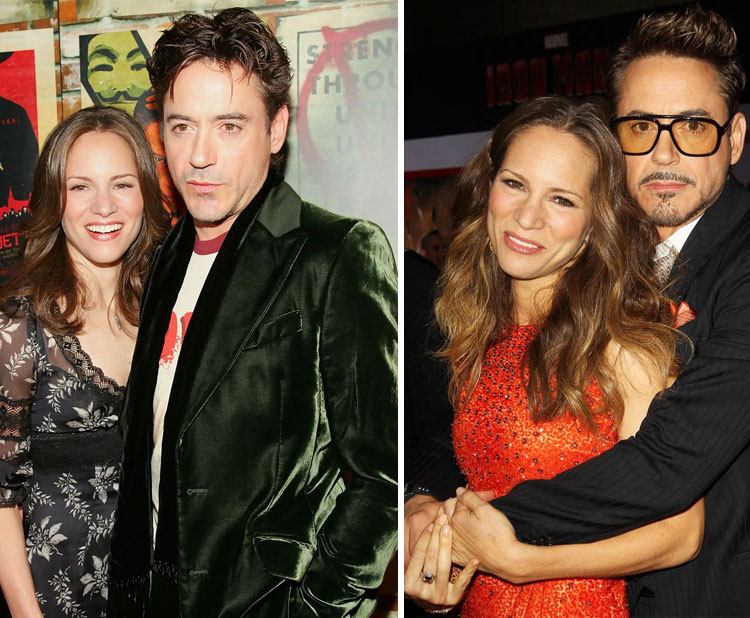 Source: Evan Agostini , FayesVision
The couple was married in August 2005, in a Jewish ceremony at Amagansett, New York. A tattoo on one of his biceps reads "Suzie Q" in tribute to her. 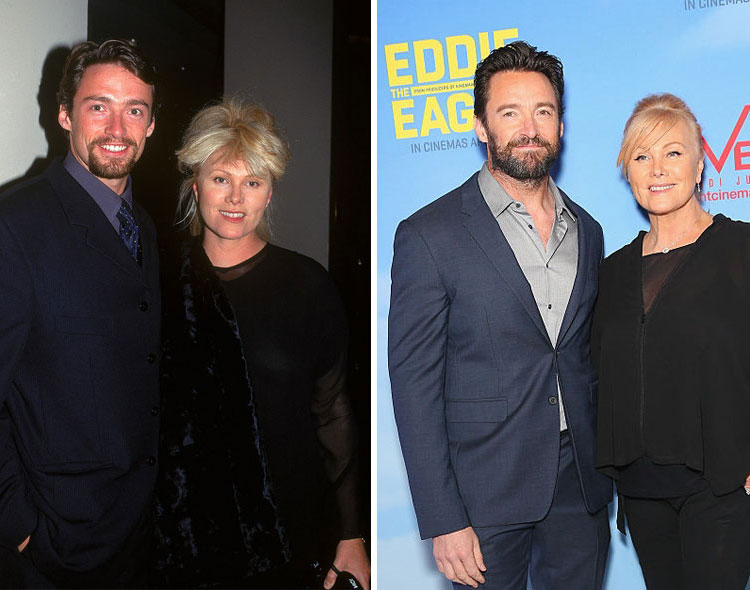 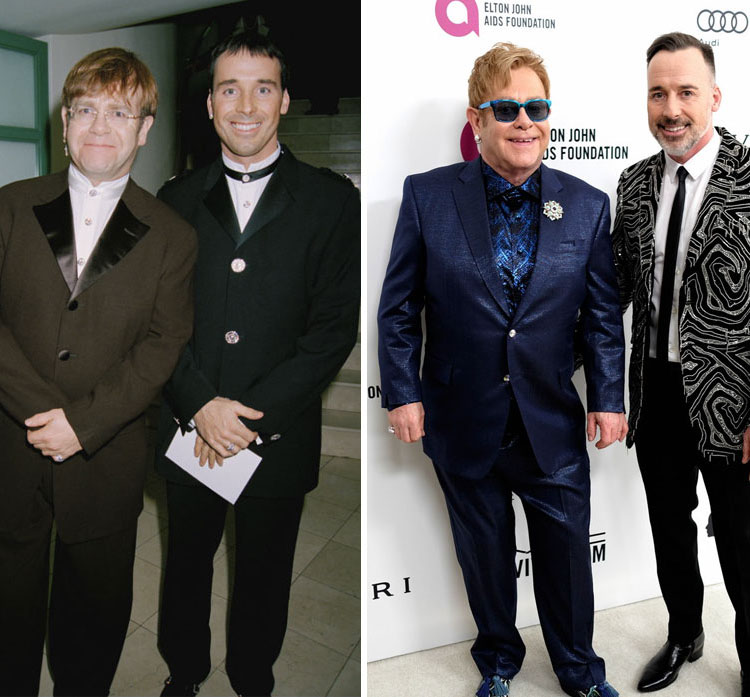 Source: Dave Benett , Dimitrios Kambouris
In 1993, he began a relationship with David Furnish, a former advertising executive and now filmmaker originally from Toronto, Ontario, Canada. On 21 December 2005 (the day that the Civil Partnership Act came into force), John and Furnish were amongst the first couples in the UK to form a civil partnership, which was held at the Windsor Guildhall. 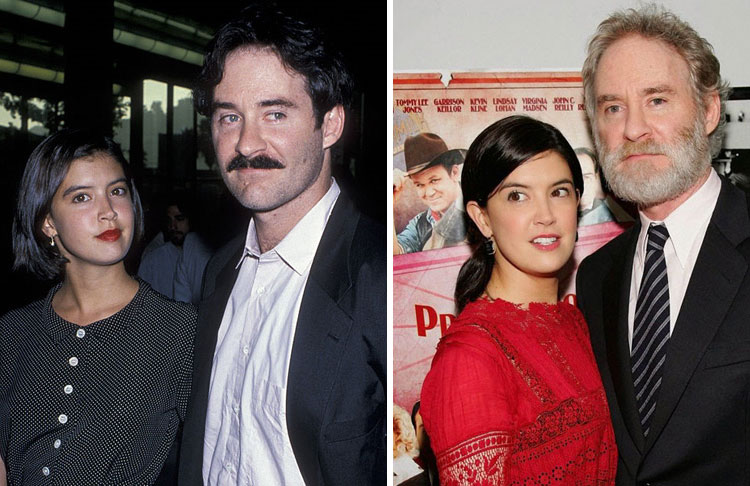 Source: Ron Galella , Evan Agostini
Kline met actress Phoebe Cates in 1983 and they were married in 1989. The couple lives in New York City and they have two children, including a daughter, Greta, a musician currently performing as Frankie Cosmos.
Compartir este artículo
Mundo.com