We watch them all the time on the Big Screen and walking on the red carpets because thanks to their performances and their acting infront of the cameras they have made us enjoy every movie or tv showwith their roles. They are not only focused on music and acting, they also have other talents.

Even if they are famous because of their roles in different movies or playing great music, they also have hidden talents that many of us never imagined. These are some talents that we used to ignore about those celebrities and we may get surprised because is really hard to imagine them doing something really different. 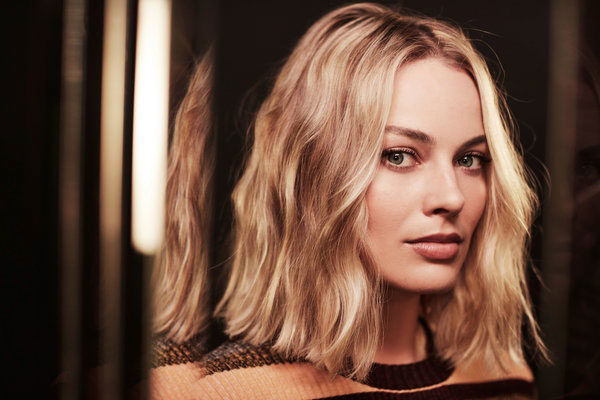 MArgot Robbie is an Australian actress and producer, she is best know for her role as Harley Quinn in Suicide Squad. 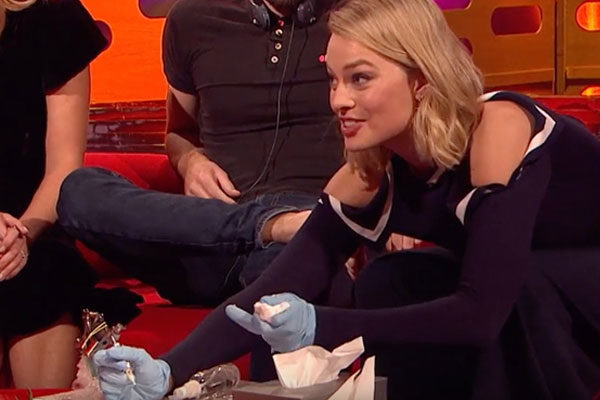 Margot surprised everyone when she admitted that she has tattooed more than 100 hundred people through her career, including Cara deLevingne. 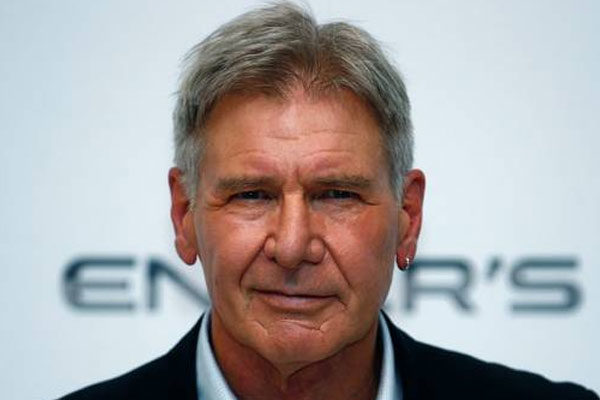 Harrison Ford is an American actor who became famous for his roles in movies as Indiana Jones and Star Wars. 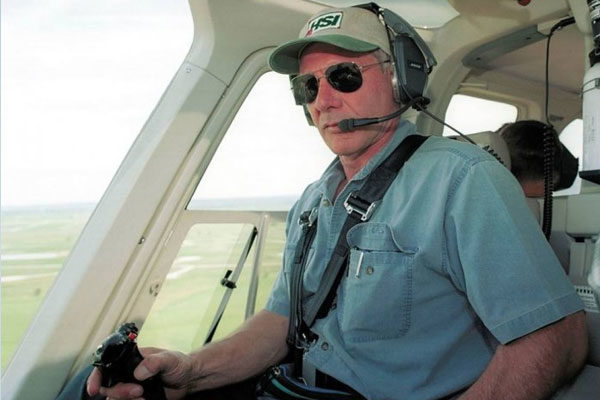 This actor has a pilot license, is one of his abilities, this is his hidden talent. In many occasions he has saved many people who get lost into the woods. 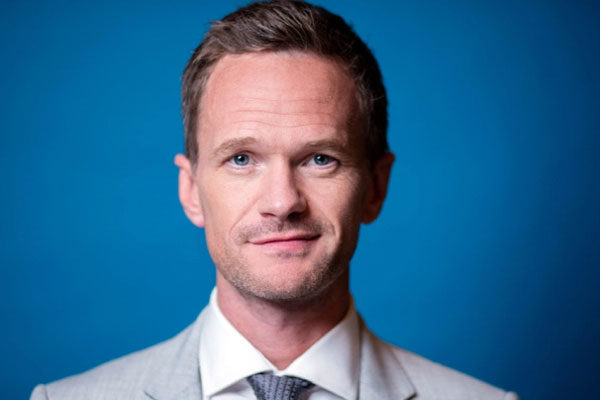 Neil Patrick Harris is an actor and comedian who became more famous after appearing in How I Met Your Mother who plays Barney Stinson. 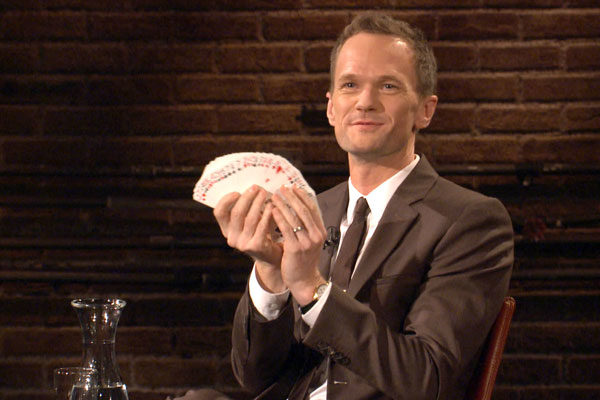 Acting is not his only talent, he is also a magician, he got an award in 2006 and these days he is the president of The Magic Castle. 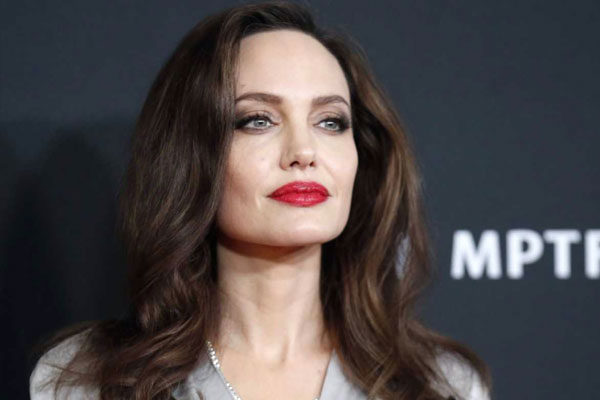 Angelina Jolie is an American actress and nowadays she is one of the most important actresses. 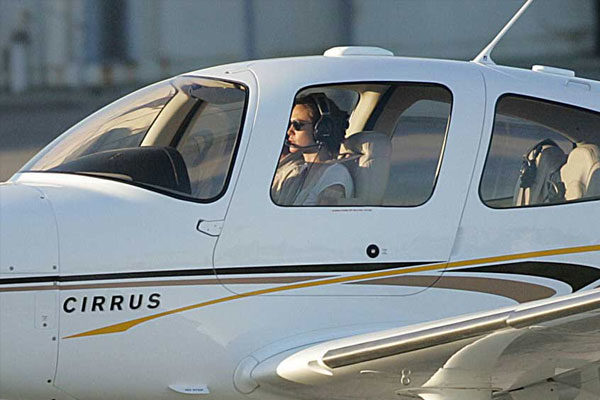 Another talent of this amazing woman is this one, she has a pilot license which she got in 2004. 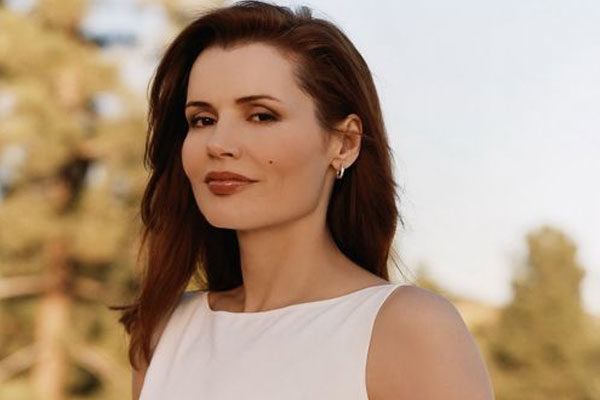 Geena Davis is an American actress who has won many awards for her different roles in front of the cameras. 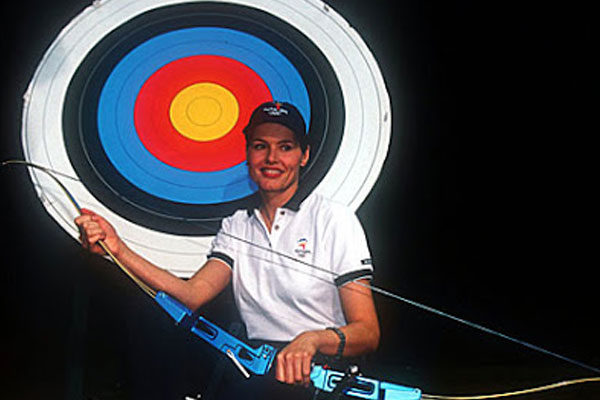 After she tried shooting a bow, she told in a interview about almost making it to the olympics for archery. 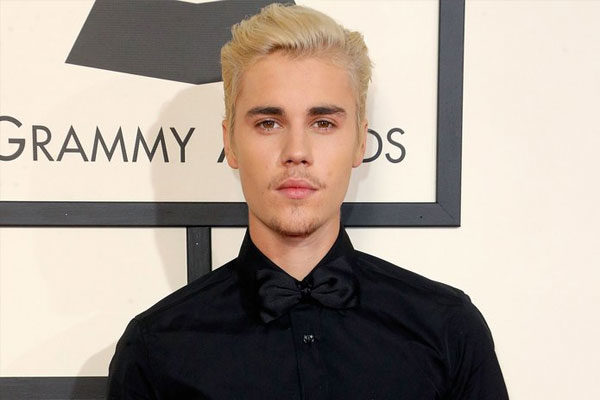 Justin Bieber is a Canadian singer and songwriter and his career started since he was a teenager, now he is one of the most famous artist in the world. 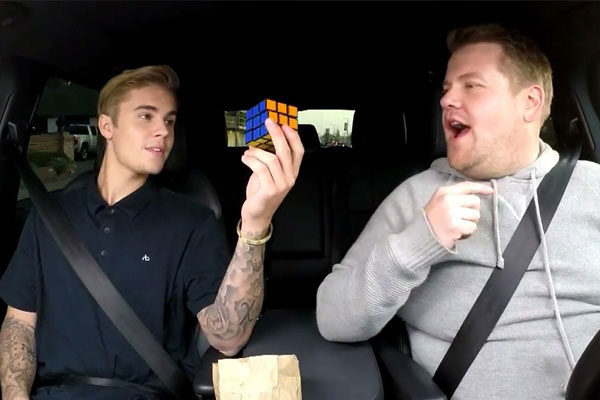 His talents and intelligence are visible and where have been many times where we could see him reorganizing the cube in seconds. 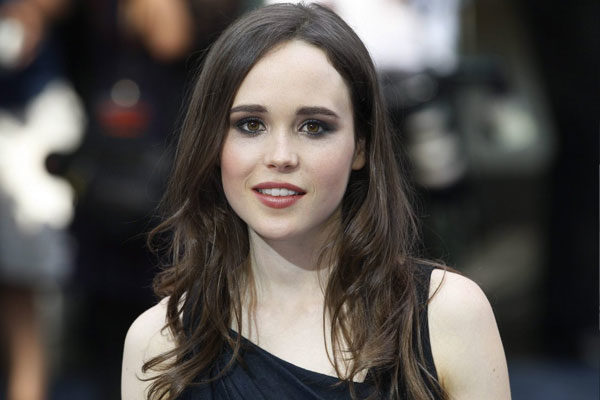 Ellen Page is a Canadian actress who has been nominated for many awards. The role which made her even more famous was called Juno. 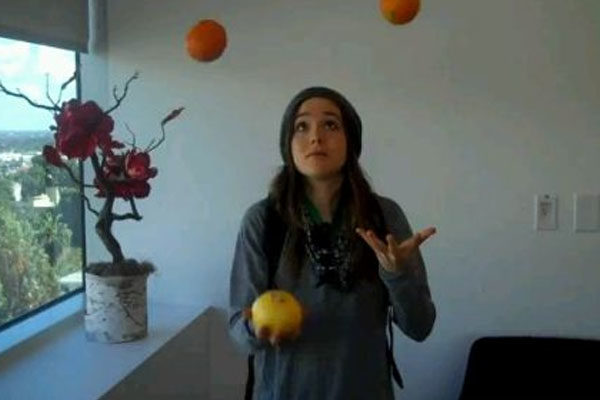 Ellen Page has great juggling skills. She surprised everyone when she started to show how she was juggling. 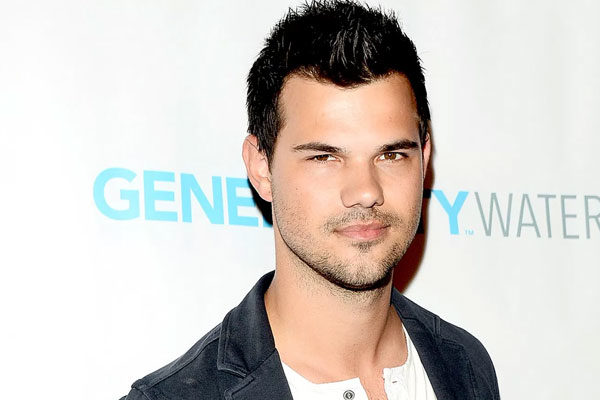 Taylor Lautner is an American actor who started to get more fame because of his role as Jacob Black in The Twilight Saga. 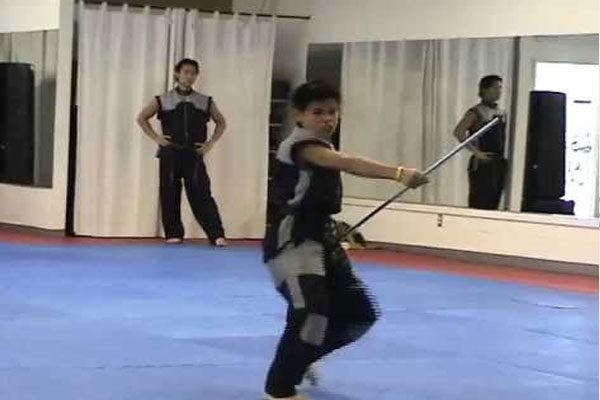 Taylor Lautner showed off his martial arts skills and also he got at least three medals. 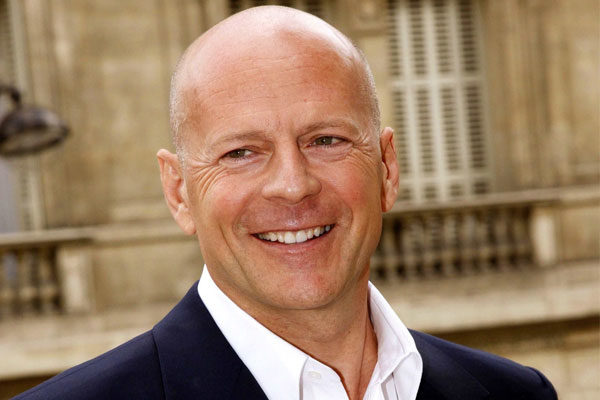 Bruce Willis is an American actor that has been successful since the 80s, he has played many roles and became famous because his great roles. 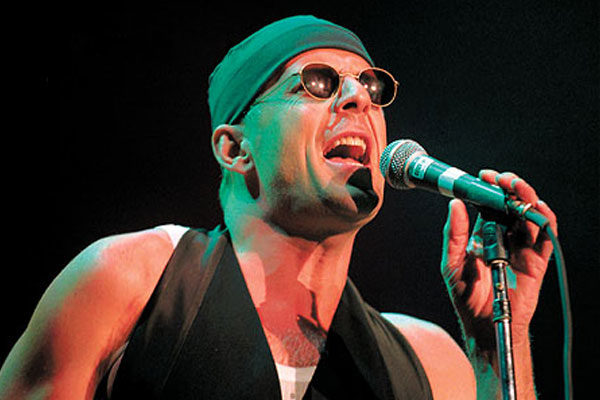 Not many people knows about this hidden talent and he has skills when it is about music too. He was part of a group called Loose Goose 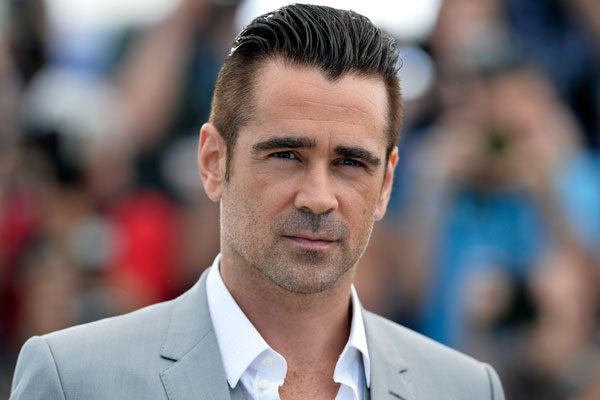 Colin Farrell is an Irish actor who has appeared in many movies and he has been evolving through the time as an actor. 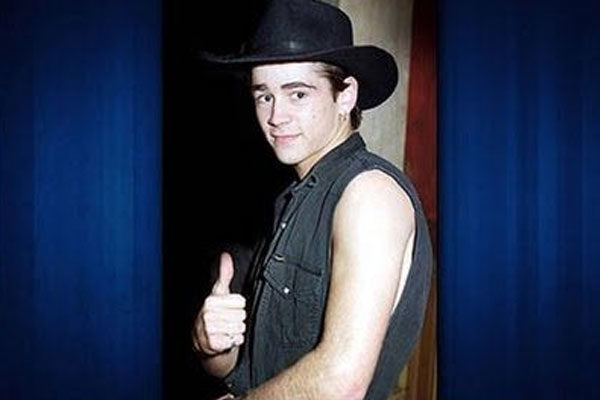 A long time ago, even before thinking about being an actor he was a great country dancer, and he almost became a teacher.
Compartir este artículo
Mundo.com